Friday, August 19
Trending
You are at:Home»News»Exeter»Decorative fire screen is cause of blaze at property in Exeter

A decorative fireplace screen caught alight at a home in Exeter on Saturday evening, prompting a call to the fire service.

Firefighters from Danes Castle Fire Station were called to a property in Pennsylvania where they found the fire contained to the screen.

The crew said no one was injured and the property escaped any further fire damage.

The firefighters fitted working smoke alarms at the property before leaving. 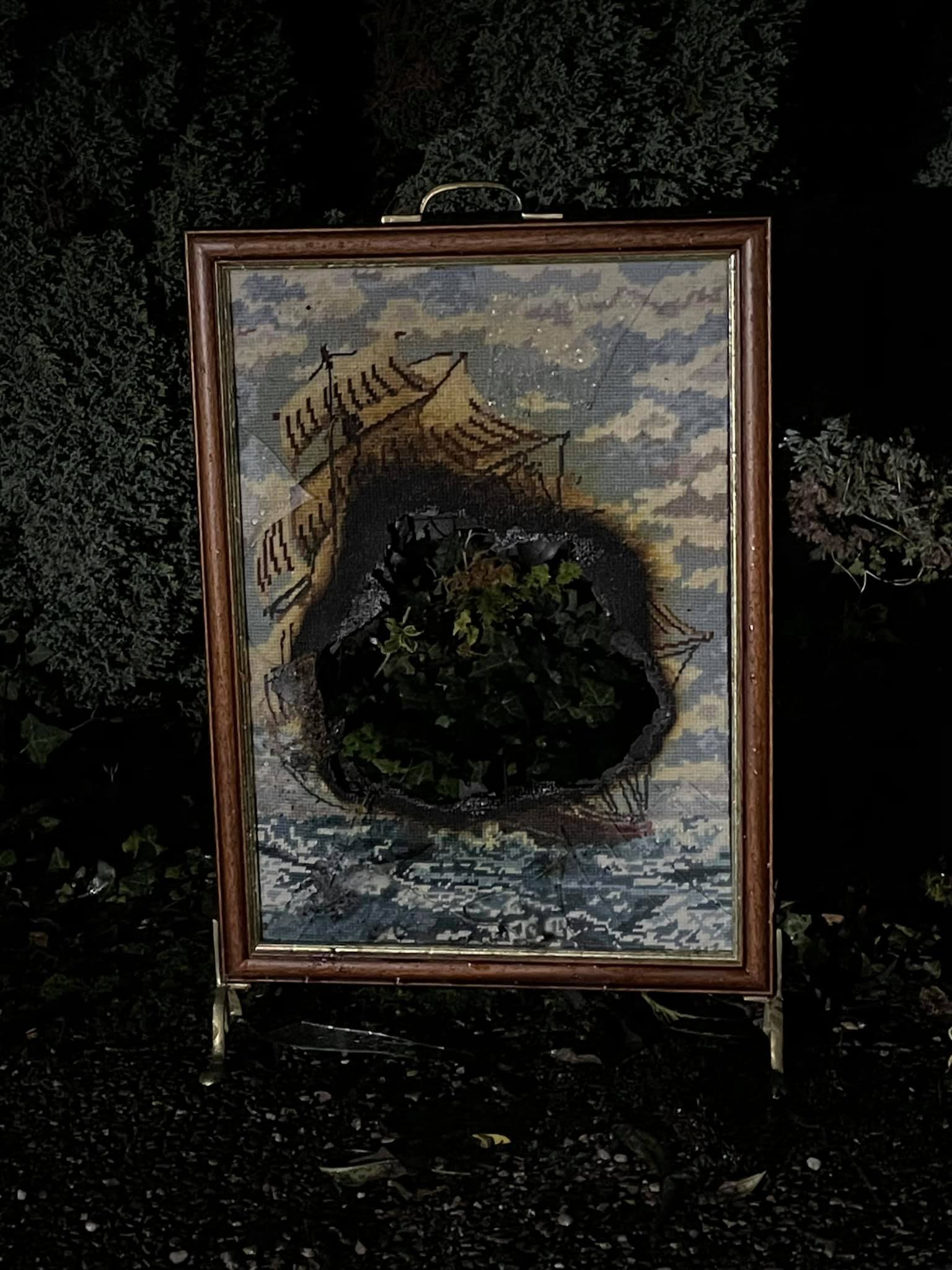 A Danes Castle Fire Station spokesman said the cause of the fire was the decorative fireplace screen.

The spokesman said: “The primary function of a fireplace screen is to prevent sparks from the fire from entering the room.

“But please make sure that yours is non-flammable and used in-line with the manufacture’s safety guidelines.

“Luckily the fire was isolated to the screen and didn’t cause any further damage to the property or any injuries.”

The spokesman added: “Due to the lack of smoke detection in this home, we installed some smoke alarms before leaving the scene.”

Danes Castle firefighters urged residents to check they have a working smoke detector on each level of the home.

For advice or help with fitting smoke alarms, call the Devon and Somerset Fire and Rescue Service home fire safety department on 0800 05 02 999.