An Italian farm worker who strangled an animal-loving 53-year-old veterinary assistant in East Devon has been sent to a high-security psychiatric hospital indefinitely.

Luigi Palmas, aged 27, of no fixed abode, was sentenced at Exeter Crown Court today (Friday, November 13) after he admitted the manslaughter of Katherine Bevan by diminished responsibility.

The deceased was a much-loved, caring and responsible member of society, who was at her happiest when caring for the animals she adored – Judge Peter Johnson

The body of Ms Bevan, who was known as Kate, was found in a cattle pen at Combe Farm, in Gittisham, on the night of January 3 this year.

It was initially believed Ms Bevan, who was a volunteer at the stud farm, had been trampled by a bull in a ‘tragic accident’.

However, a post-mortem revealed she had been strangled.

The court heard Palmas, who had only been in the UK for a month and was living and volunteering at the same farm, was suffering from a severe psychiatric disorder at the time he killed. 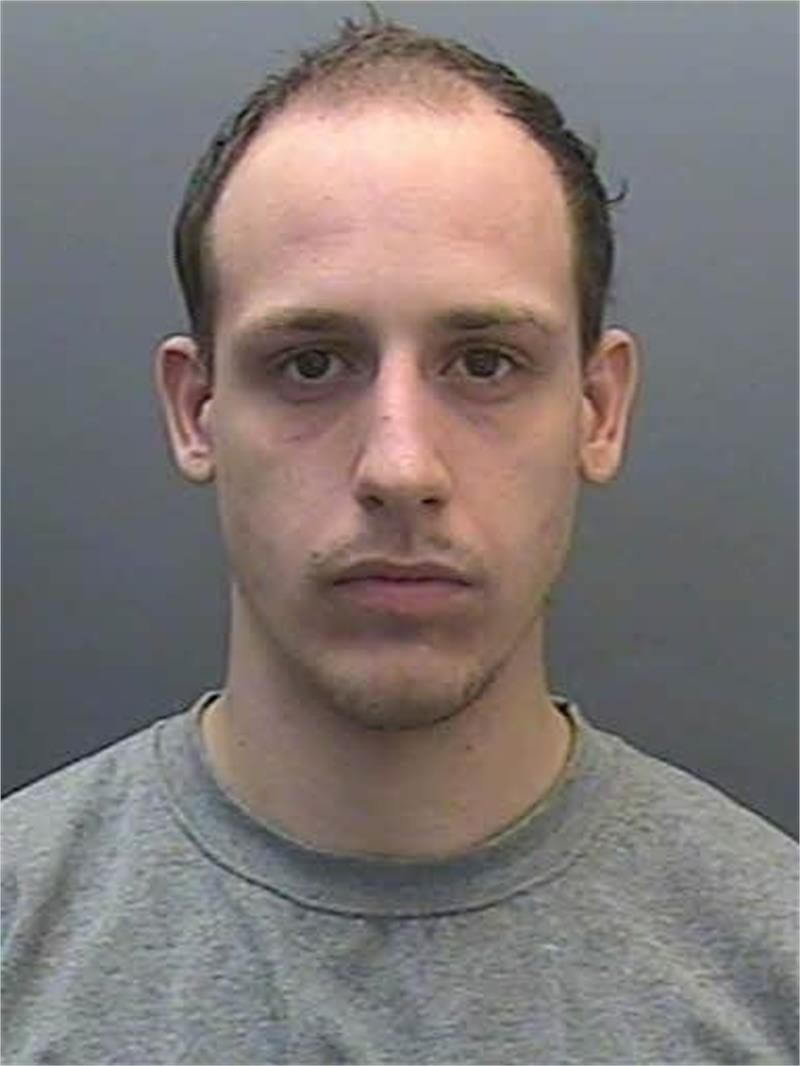 Luigi Palmas has been sent to Broadmoor Hospital indefinitely. 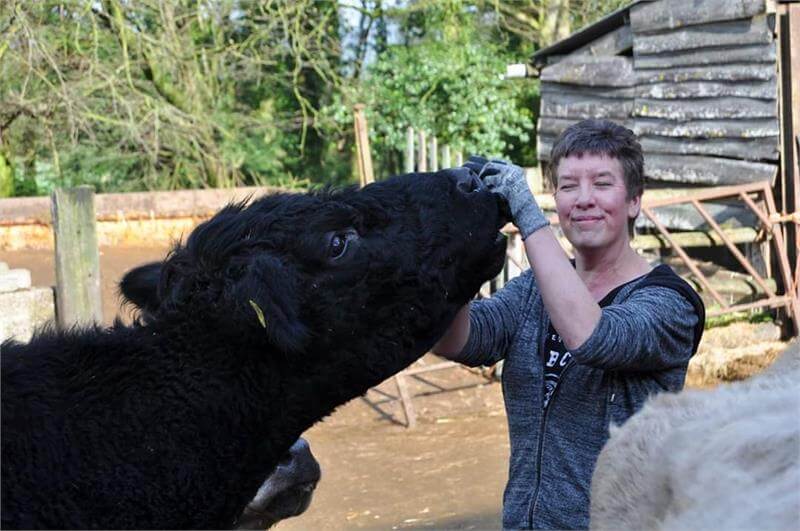 Forensic psychiatrists diagnosed the defendant, who had a history of mental illness but had been symptom-free for a year, with schizoaffective disorder.

His mental health declined significantly in the days after Ms Bevan’s death; on one occasion he stripped naked, smeared himself with cattle dung and ran around the farm.

He was detained by police and sectioned under the Mental Health Act on January 6.

Palmas was subsequently arrested on January 20 and charged with the murder of Ms Bevan.

He pleaded guilty to manslaughter by diminished responsibility at Exeter Crown Court on 29 October. 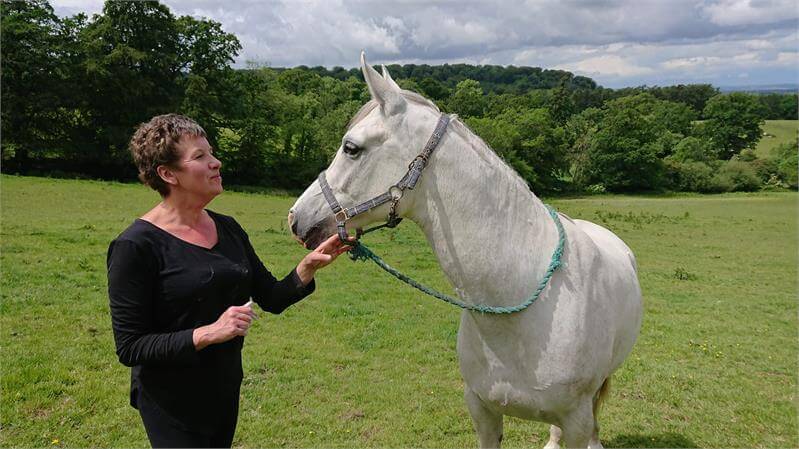 Kate Bevan was described as ‘a much-loved, caring and responsible member of society’.

Judge Peter Johnson today made Palmas the subject of a hospital order.

It includes a restriction which means he cannot be released unless his doctors and the Ministry of Justice are satisfied he poses no risk to the public.

Palmas, from Monza in Italy, will be detained at Broadmoor Hospital, where he has been since March.

Judge Johnson told him: “You and Kate were both working on the farm on the evening of January 3.

“The circumstances are not entirely clear, but you encountered her as she was tending the animals and strangled her to death.

“Only you know precisely what happened and what led you to kill her and to leave her in the bull pen.

“The scratch marks show she struggled to remove your hands from her neck.

“Your actions appear to be fully attributable to the mental disorder which you had suffered from for some time. There is no suggestion you contributed to your relapse.

“On any view, this was a tragedy.

“The deceased was a much-loved, caring and responsible member of society, who was at her happiest when caring for the animals she adored.

“It may provide a morsel of comfort that she died among the animals she loved.” 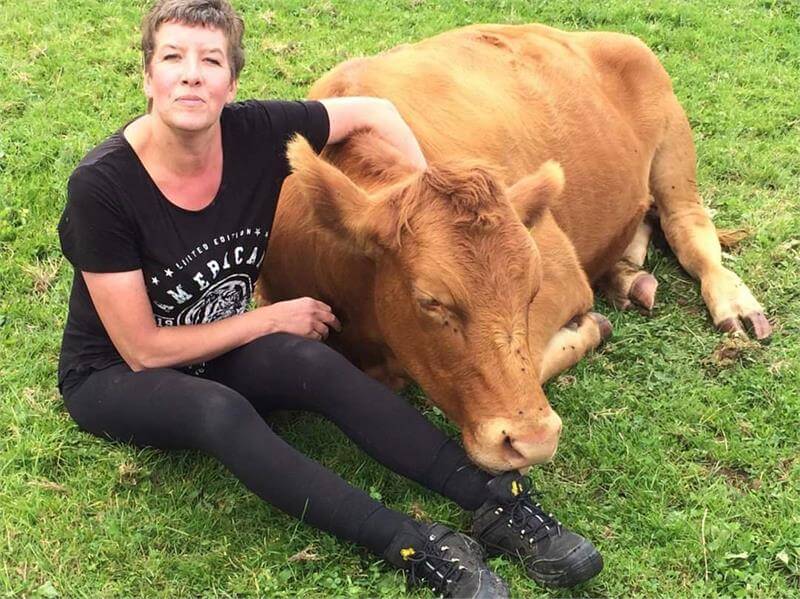 Richard Smith QC said there had been arguments between Ms Bevan and Palmas about the care of the cattle. But he added that there was no reason for the attack, which happened between 6.30pm and 8pm on January 3.

Mr Smith said Palmas ‘waited in the shadows’ before strangling his victim either in the pen or just outside it, leaving her body partially covered in hay.

A search was launched when Ms Bevan did not turn up for supper, but her body was not found until 11pm.

The court heard Palmas began behaving increasingly strangely over the next two days and was sectioned under the Mental Health Act.

He had just launched an unprovoked attack on a fellow patient at Wonford House Hospital, in Exeter, when police came to arrest him.

Palmas admitted a further charge of assault causing actual bodily harm in relation to this attack.

He also stabbed an interpreter in the leg with a pencil in an earlier incident, the court heard, and was transferred to Broadmoor soon after.

The hearing was told Palmas confessed to a doctor, and again when booked into custody, that he had killed a woman.

He was filmed on police bodycam re-enacting the killing by putting his hands around his own throat and mimicking the sounds of someone dying from strangulation.

Adam Vaitalingam QC, defending, said Palmas’s actions were attributable solely to his mental illness. He added that all the doctors who had examined the defendant agreed that a hospital order was the correct sentence.

Well-known Ms Bevan, who was separated from her husband, had been living at Combe Farm for about a year.

She published a book about her love of cattle, entitled Knowing about Daisy, just weeks before her death. 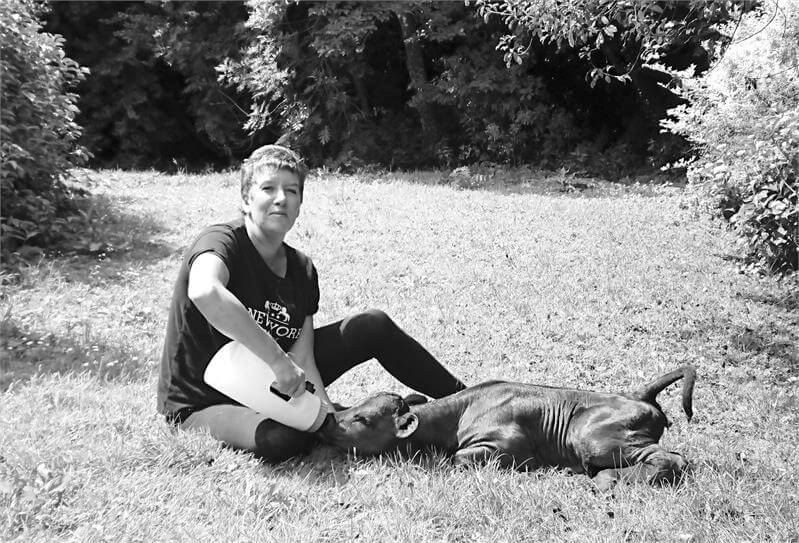 Katherine Bevan, known as Kate, had lived at Combe Farm, in Gittisham, for around a year.

Speaking after the hearing, Detective Inspector Rob Back, from Devon and Cornwall Police’s Major Crime Investigation Team, said: “This was a complex and challenging investigation and the professional application of the prosecution team has today resulted in the offender, Luigi Palmas, being sentenced after he’d previously pleaded guilty to manslaughter by diminished responsibility at the beginning of his trial in October.

“The plea was accepted by the prosecution after considering the expert evidence in the case that looked carefully at the defendant’s mental health at the time the crime was committed.

“I’d like to personally thank Kate’s family and friends for the dignity and respect they’ve shown throughout the police investigation in what has been, I’m sure, an unimaginably heart-breaking period for them.

“The hospital order, and the public protection measures with it, is a welcome outcome and means Palmas will not be released back into the community unless it is deemed safe for him to do so.”