A rescue package of £732,000 is set to be handed to LED Leisure to help save sports centres and swimming pools across East Devon.

Talks heard that, while the Government has pledged to invest £100million to support public leisure centres this winter, no details of the scheme have yet been made available.

East Devon District Council (EDDC) cabinet members agreed to recommend that a subsidy of £732,275 – to reimburse LED Leisure’s net losses up to September this year-  is handed over.

They also ruled that, from October, monthly reviews should take place with extra payments made until the end of March 2021.

Councillors decided that the total of cash support should not exceed £1,339,000 this financial year.

The spending must now be rubber-stamped by the full council.

Service lead for countryside and leisure Charlie Plowden said in a report to members: “The financial position of LED is outlined…including their incurred costs to date and future projected losses as result of Covid-19.

“If the council decide not to financially support LED then their reserves are projected to fall to £14,000 by the end of November, a position which would not be sustainable.

“Clearly East Devon District Council wants to be supporting our leisure provider to enable them to maintain their facilities and events programmes, which contribute towards our shared health and wellbeing objectives.

“Officers have provided assurance to LED that we would use our best endeavours, subject to council approval, to ensure that their budget deficit is met.

“If the situation becomes worse, then a further update report will be brought back to cabinet via the new LED Monitoring Committee detailing the options and requirements.

“In the meantime, all attempts will continue by cabinet and officers to recover LED’s lost income from Government, or if a payment is received direct to LED then our funding arrangements will allow us to recover any sums we have paid.”

LED Leisure chief executive Peter Gilpin said that, at the height of the first national lockdown, it was losing around £1million a month.

He added that, if it had not furloughed more than 600 staff across their East Devon and South Somerset, it would not have been able to survive.

Mr Gilpin said that a lot of the activities, particularly around swimming, provided by LED Leisure are not commercially viable, and so they require a council subsidy. 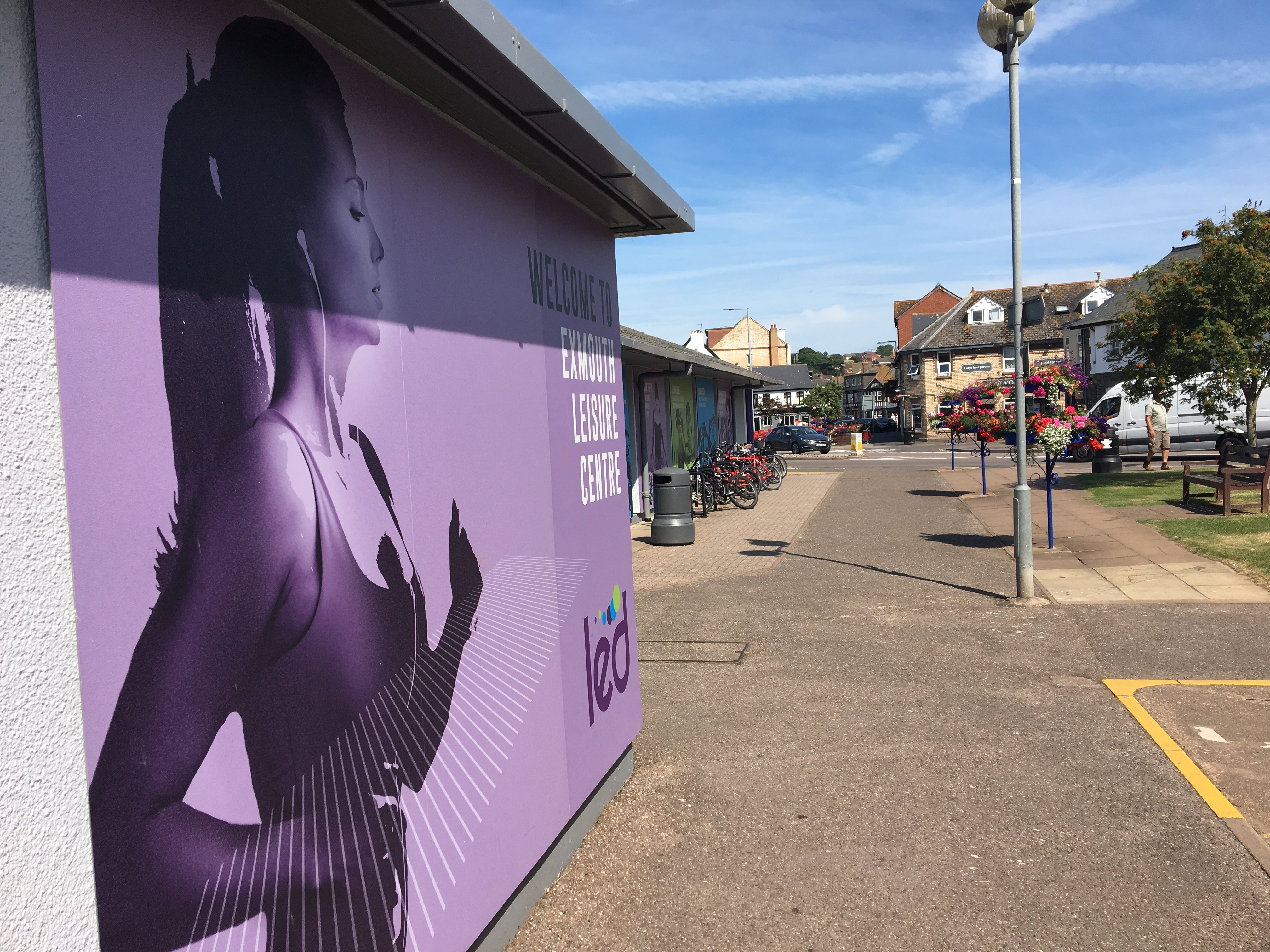 Cllr Paul Arnott, EDDC leader, told the meeting: “We are walking the tightrope between keeping this going and not wanting to write a blank cheque.”

Cllr Paul Hayward added: “We are where we are and we will be made out to be the baddies if we withdraw the facilities, but we are not even getting the courtesy of a response from government.

“Writing and getting no response is disgusting and this is the fault of government who have not thought out the funding process. They are leaving our finances and LED’s on a knife-edge.”

Councillor Bruce de Saram said: “We don’t want them to close but we need to find the right solution that doesn’t commit us to large funding.”

Cllr Sam Hawkins added: “We have asked them to open and intentionally cause losses so we cannot go back on that agreement.”

Councillors also called for the district’s MPs to, as matter of urgency, lobby government ministers for help.