A police crackdown on nuisance drivers and anti-social motorists across East Devon has been tackled through speed checks.

The Devon and Cornwall Police Impact Team’s latest anti-speed campaign was held at the end of October at Knowle Village, Budleigh Salterton, and in Exmouth along Salterton Road and Marine Way. It resulted in officers stopping more than 30 motorists caught driving too fast. 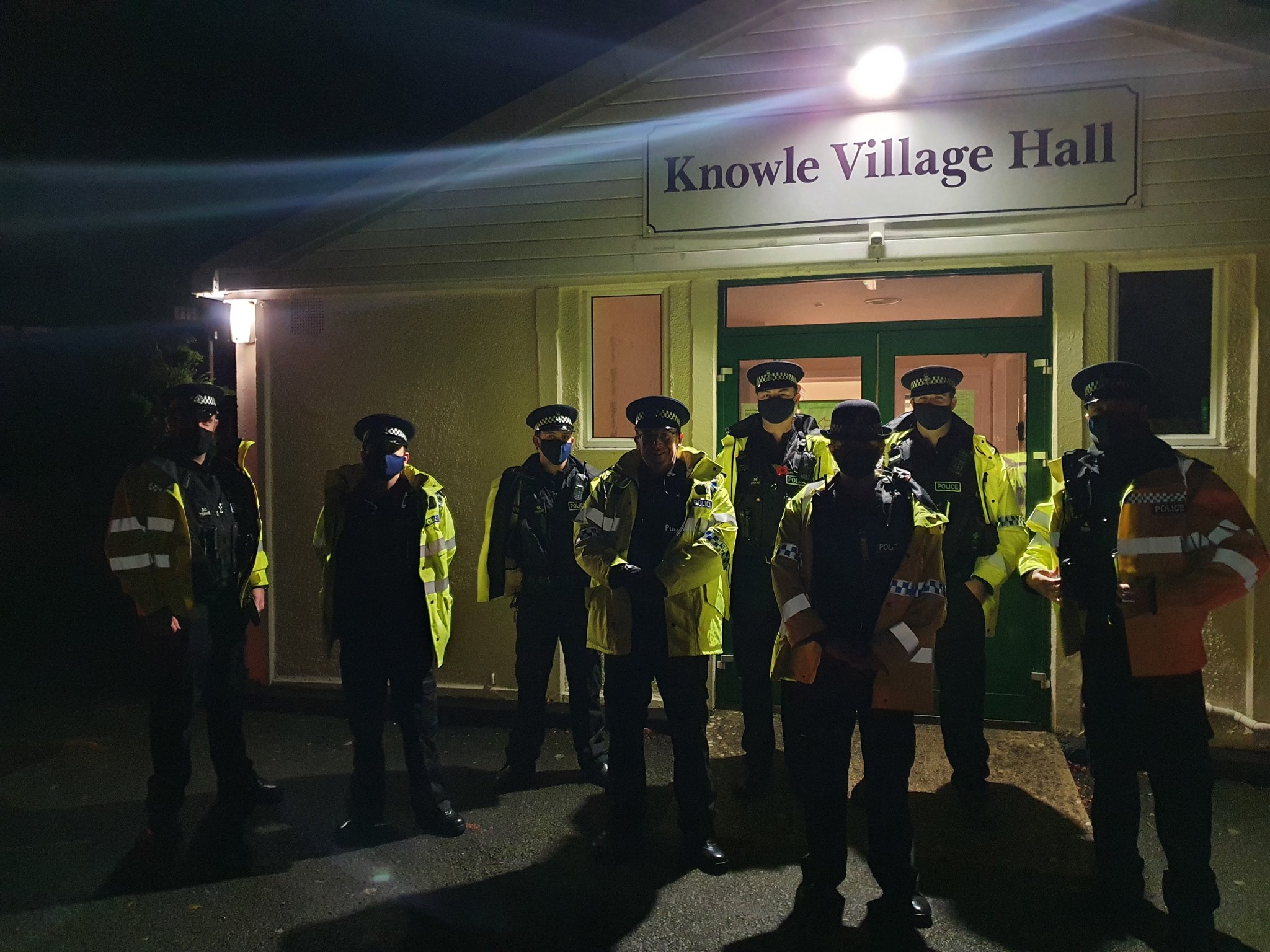 Police said 15 motorists were given ‘words of advice’ about extreme speed and 19 were reported for driving at excessive speeds, with the highest recorded as 48mph in a 30mph zone.

Another motorist was reported for driving a vehicle without a valid MOT test.

And one driver received a warning notice for anti-social driving.

A Devon and Cornwall Police spokesperson said: “This warning means that if this vehicle or driver is observed driving in an anti-social manner over a twelve-month period, their vehicle can be seized.”

They added: “The Special Impact Team have listened to concerns raised by local residents in East Devon and responded to reports of excess speed and anti-social driving in identified areas.”

Earlier speed checks were carried out at the start of last month in Marine Way, Exmouth, where 48 speeding tickets were issued.

And in September the team was in Exeter, after speeding concerns were raised by residents and city MP, Ben Bradshaw.

Police checks were held at Prince Charles Road and Pinhoe Road, both in Exeter, with 64 vehicles reported for excessive speed.

Officers also seized one vehicle driven without insurance and one reported for no MOT test.

The speed awareness team said two drivers are currently under investigation for failing to stop for police.

The Special Impact Team thanked East Devon Community Speed Watch volunteers for their commitment and help in improving road safety in the area.