The 73-year history of the Axe Vale point-to-point, with more than 200 previously unpublished photos, is the focus of a new book.

Author Jacquie McCullough tells the story, from the first meeting on April 24, 1947, with contributions from point-to-point journalist Granville Taylor.

Proceeds from the self-published book, which has a limited print run, will be donated to the Axe Vale point-to-point.

Master of Foxhounds, Ross Wilmington, Axe Vale point-to-point chairman, said: “I am confident that this book will take a treasured place in very many homes and makes a fine tribute to all the individuals involved with the meeting since its inception back in 1947.” 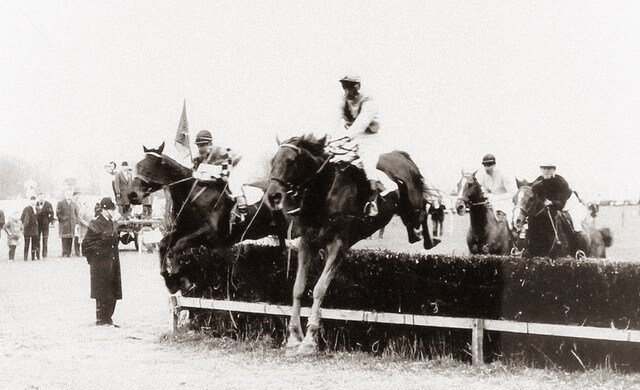 An archive photo of Fair Advice running on the old course ‘across the road’.
Photo: with permission. 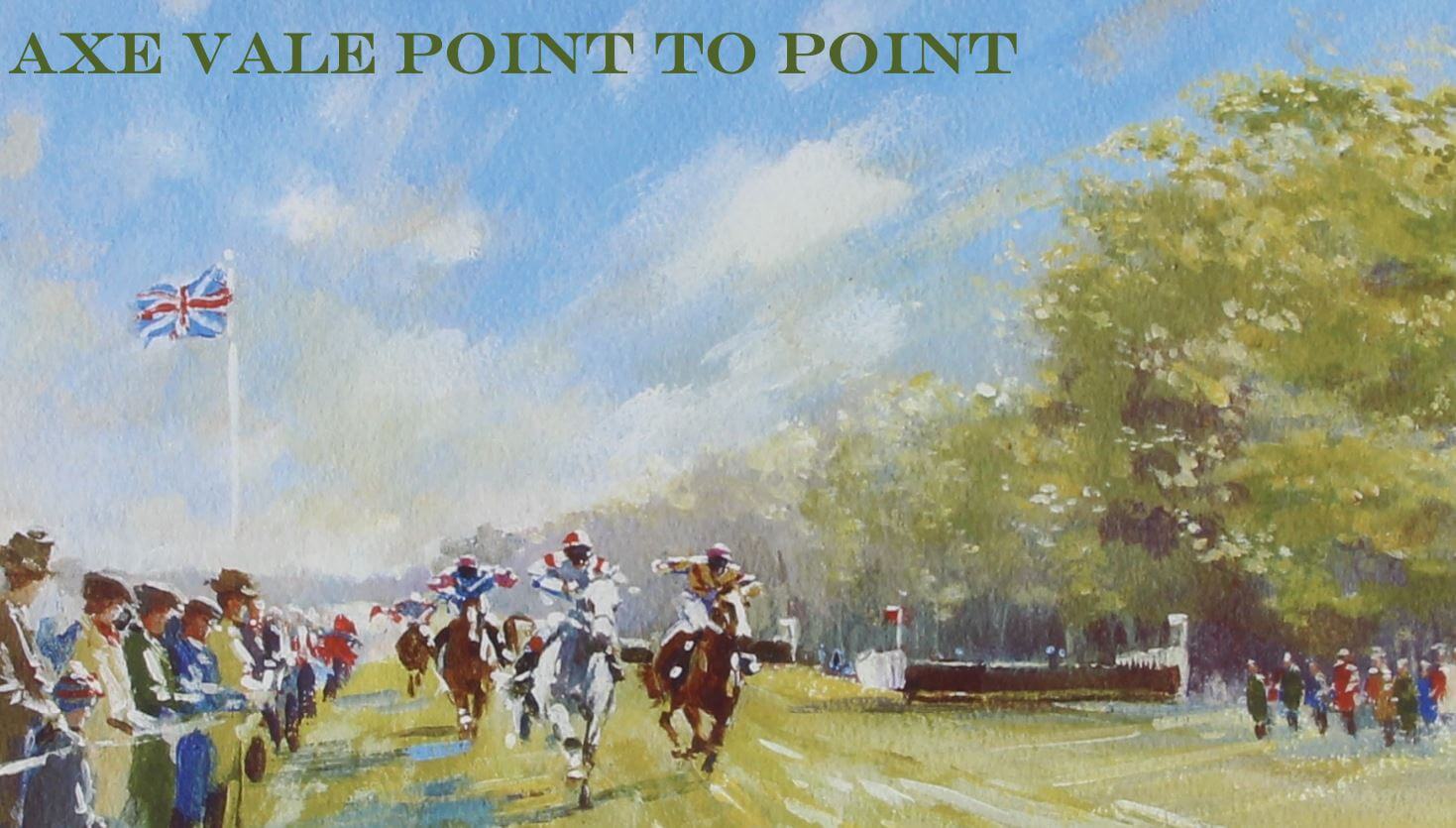 A cover shot of the book – The Axe Vale point-to-point, an illustrated history.
Image: with permission.

The illustrated book, with more than 200 previously unseen photos from across the years, tells the history in chronological order throughout each decade – starting from 1947 when the Axe Vale meetings took place on undulating farm land off the A 3052 Sidmouth Road, known fondly as ‘across the road’.

The book includes the 1965 move to the present-day course at Stafford Cross, Colyton. 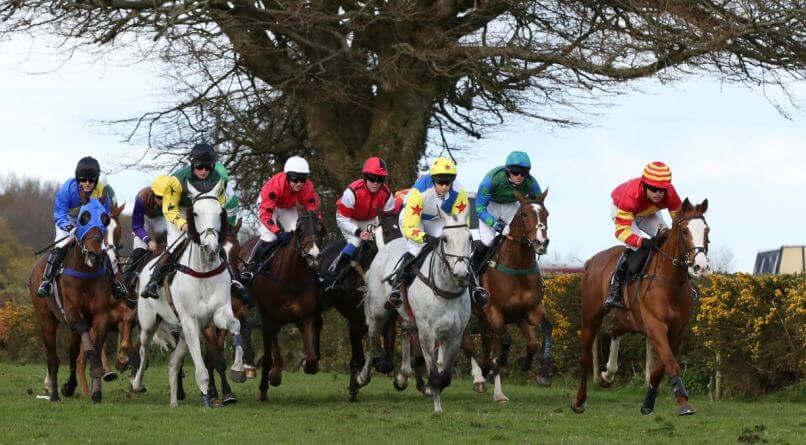 The book charts the point-to-point’s history from 1947 until the present day.
Photo: with permission.

It charts the early years, the 1960s new course, racing gains sponsorship in the 1970s and a chapter on the 1980s, when racing picked up the pace.

The illustrated history includes course improvements and regulation, as well as the point-to-point’s 65th anniversary.

The book is £19.99, plus £2.20 postage and packing. It can be ordered by emailing your interest to axep2p.book@gmail.com and for payment details.