East Devon remembered its war dead with unique and poignant new ways this year, joining forces with the rest of the nation to pay tribute during lockdown.

While the coronavirus pandemic called a halt to traditional large-crowd Remembrance Sunday parades, some scaled-down wreath laying services went ahead at town and village war memorials.

A half-muffled church bell sounded in Honiton, at St Paul’s Church, and a bugler sounded the Last Post.

In Exmouth, RNLI volunteers Roger Jackson and David Preece were at The Strand war memorial to lay a wreath.

The town this year held a virtual, live-streamed, service. 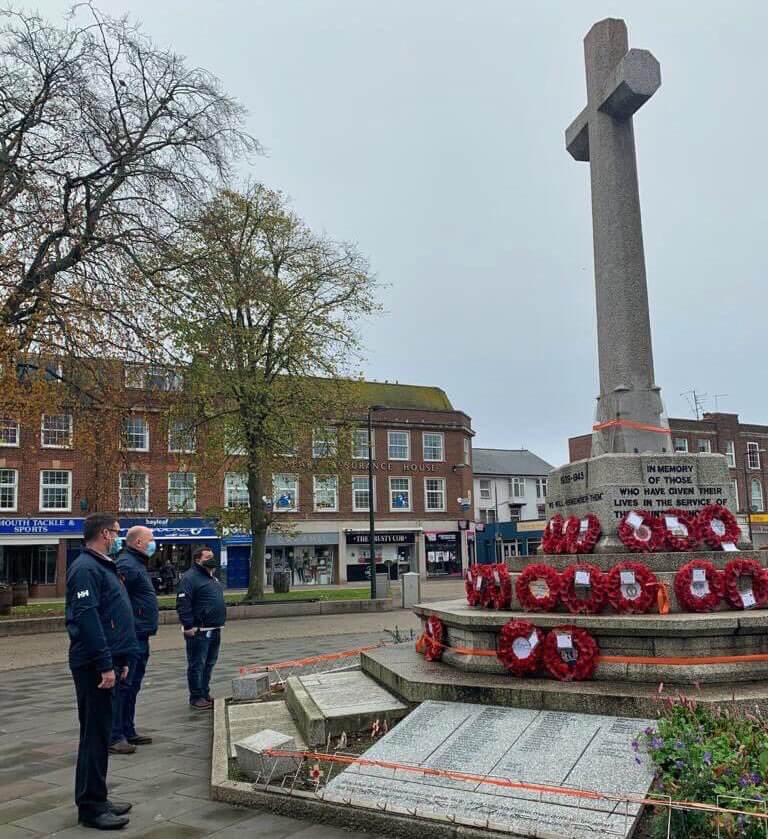 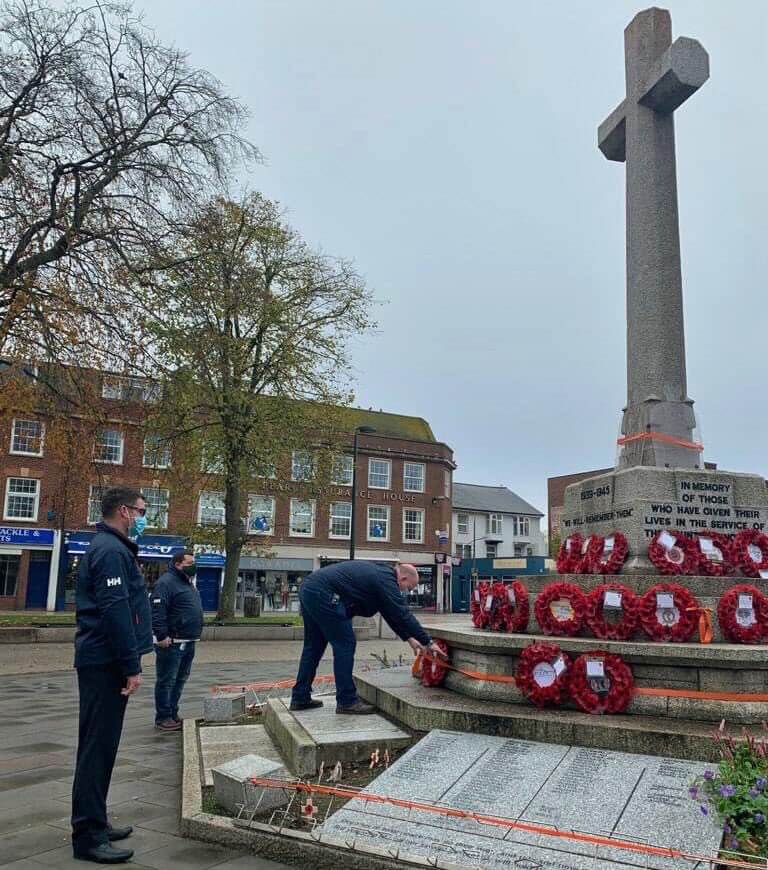 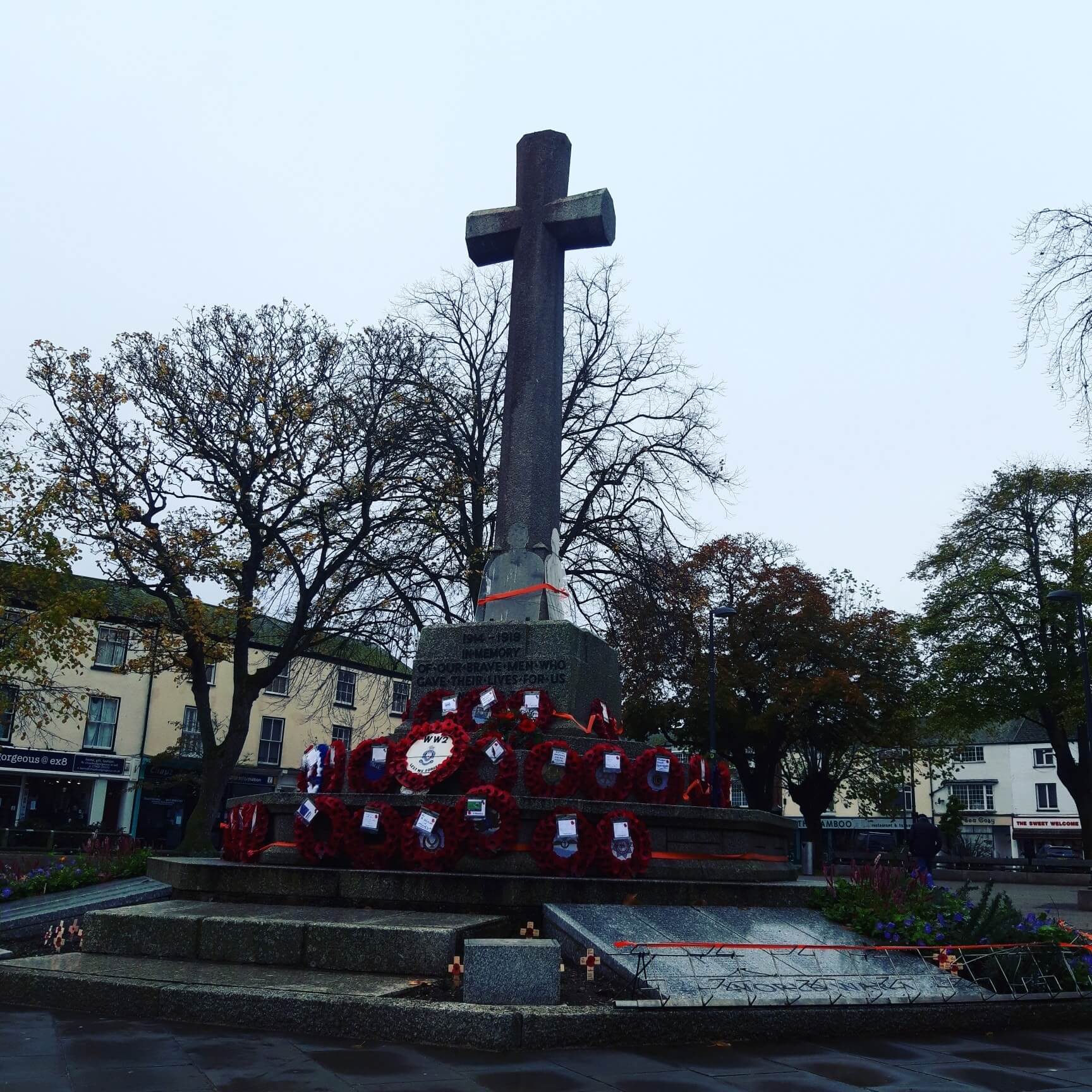 Wooden crosses and poppies were laid in church yards and on war memorials across East Devon, and doorstep tributes were created by residents determined to honour the fallen from their homes. 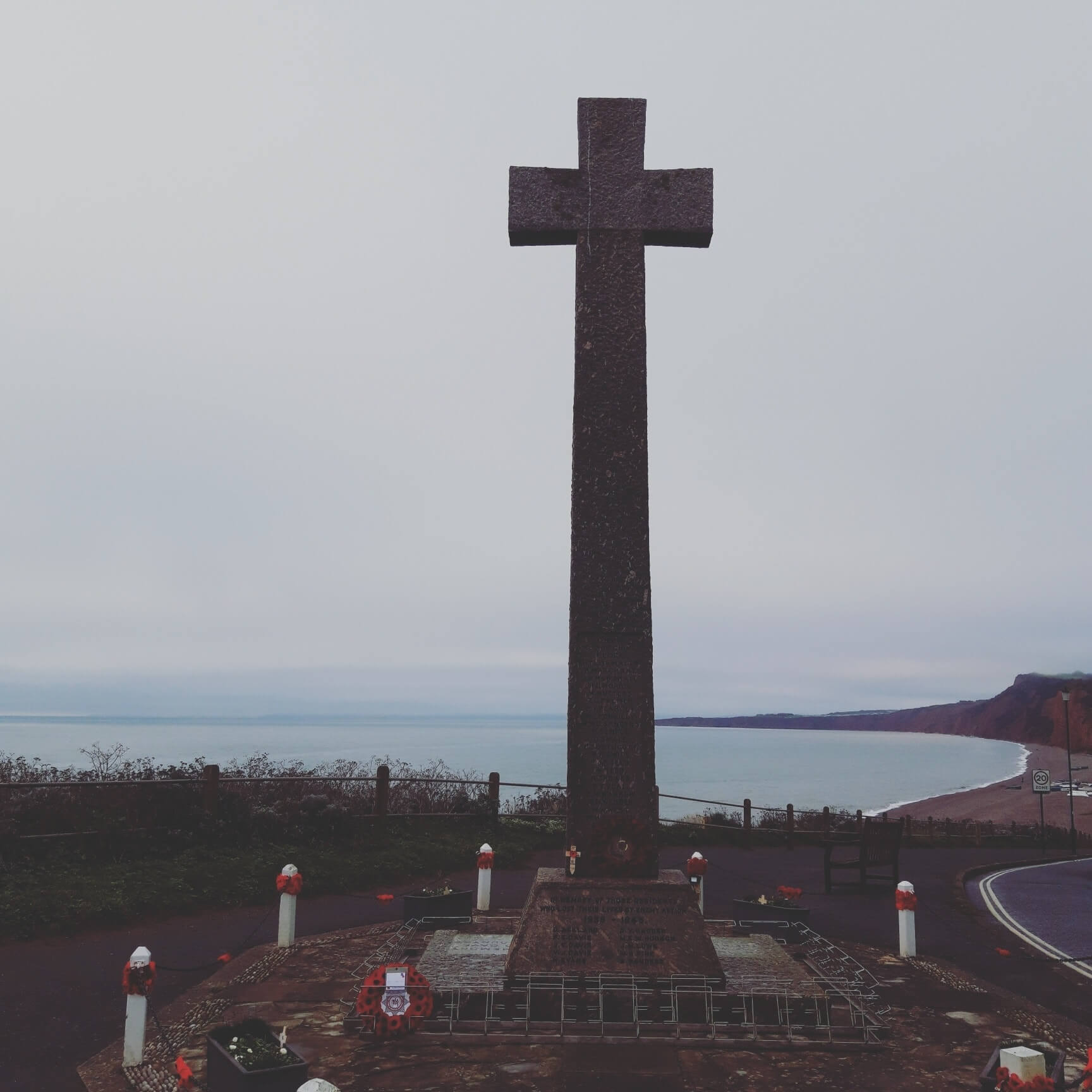 Seaton care home residents, shielding at Netherhayes Care Home, in Fore Street, wore their medals and poppies with pride, and watched the televised socially-distanced London Cenotaph service, attended by the Queen – joining in with the two-minute silence held across the nation. 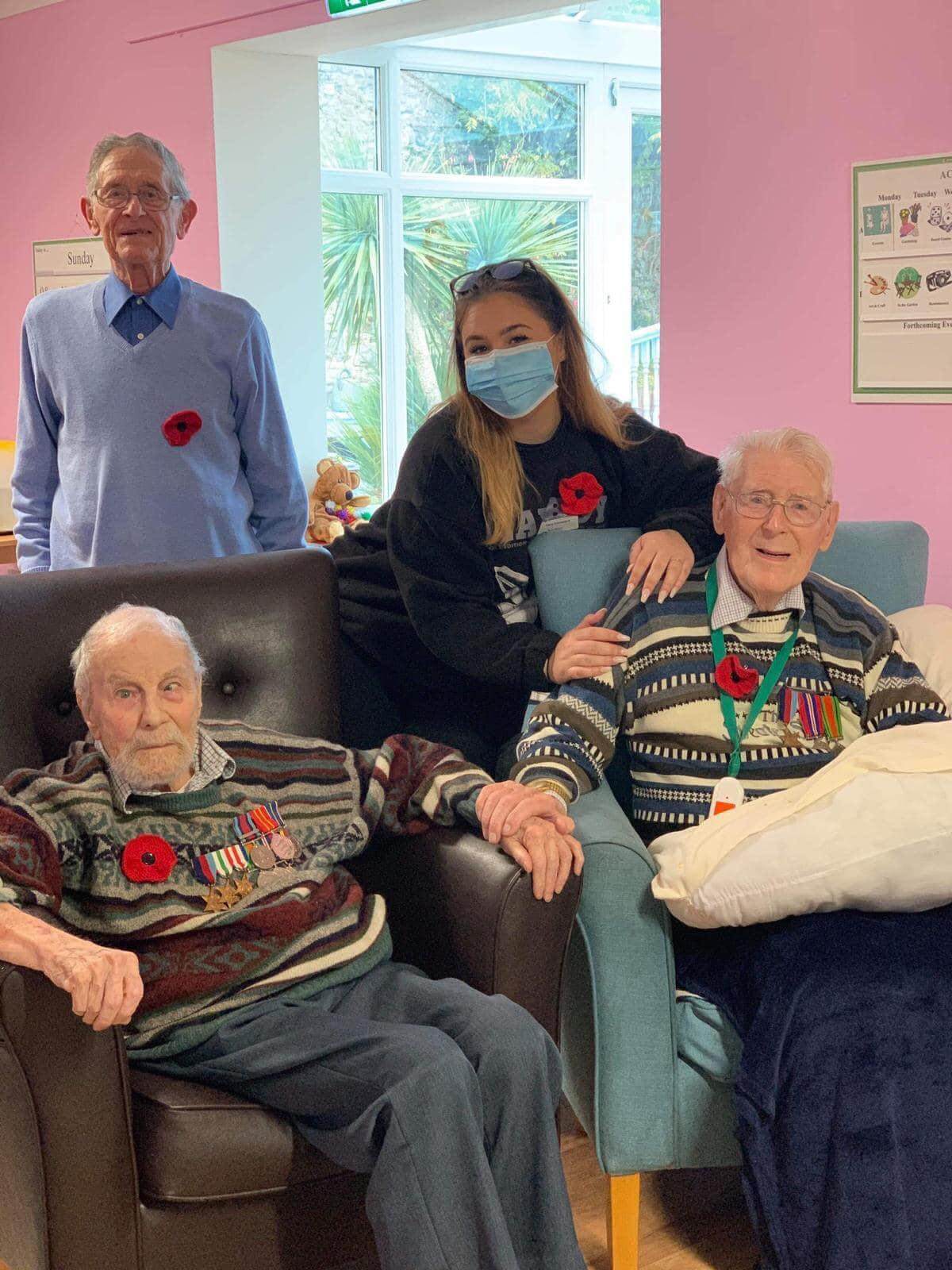 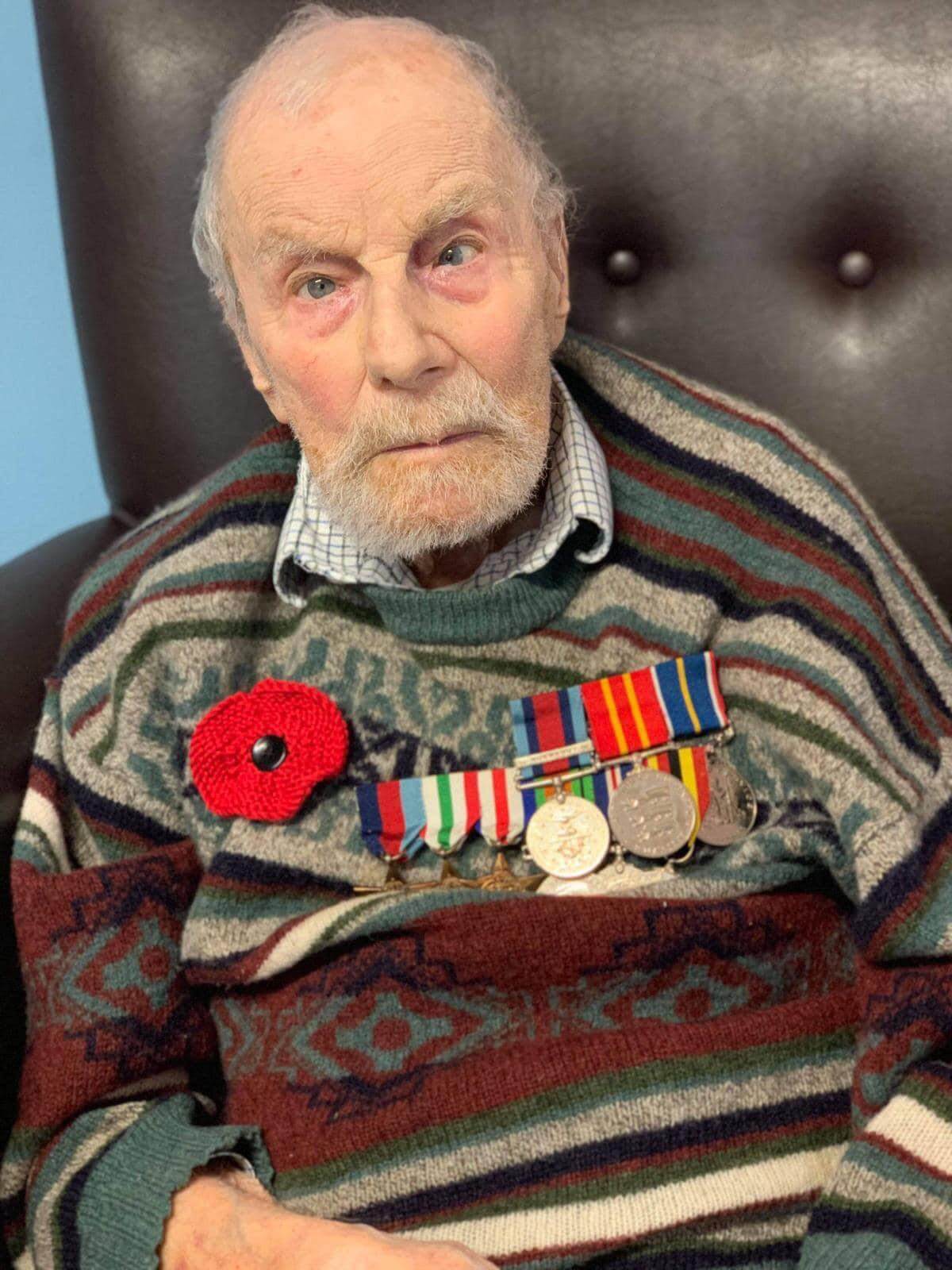 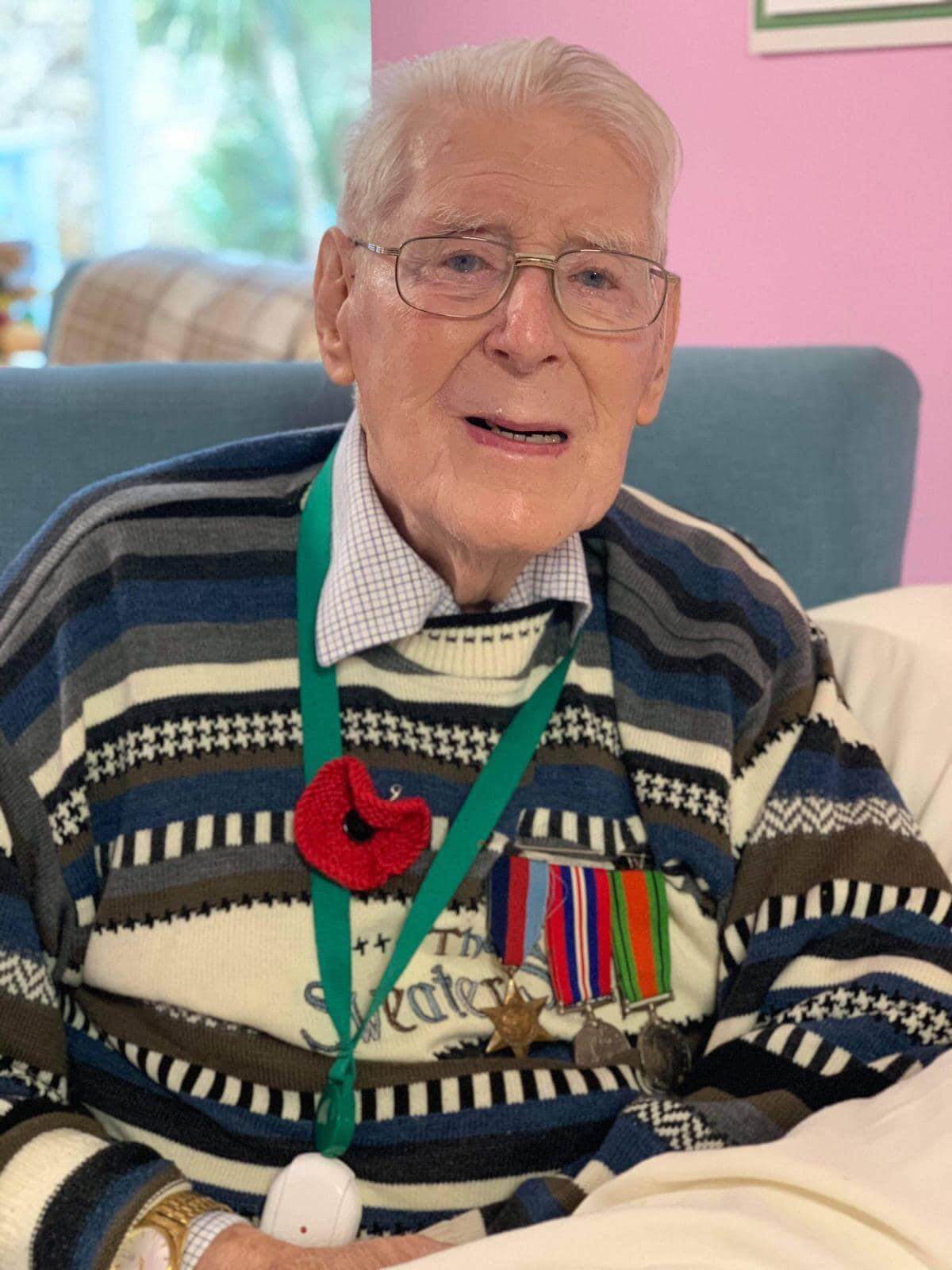 Kay, who is retired, and in the past has created Sidmouth smile stones, said: “Last year for Remembrance I left some poppy pebbles in poignant places.

“As the Poppy Appeal this year is very limited, I asked Teresa at Woolbrook News if she would like them as they do so much do so much for the community.” 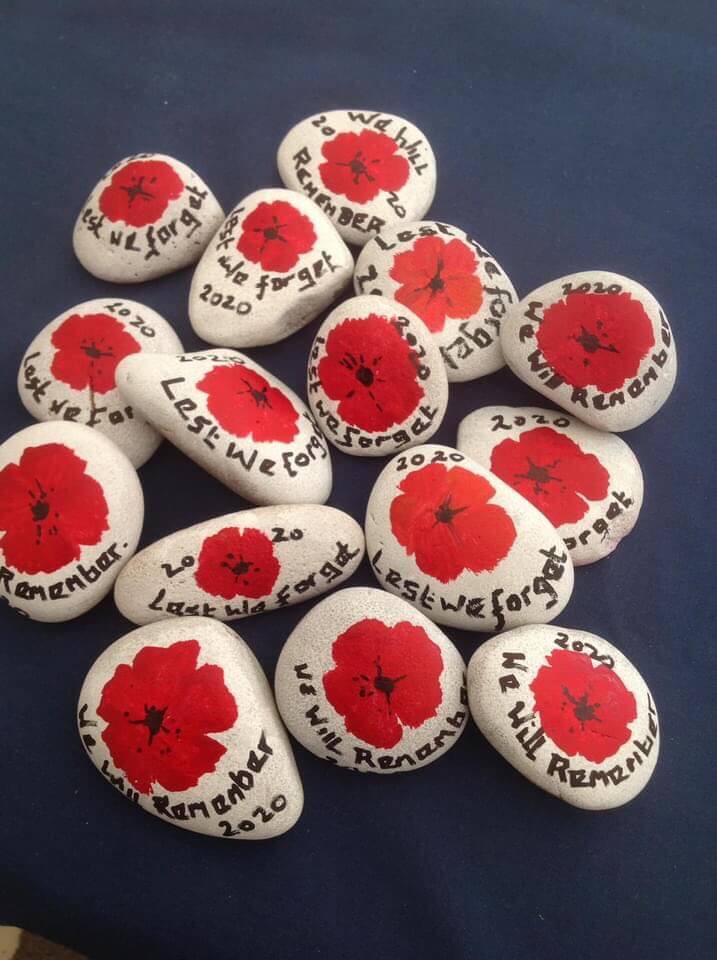 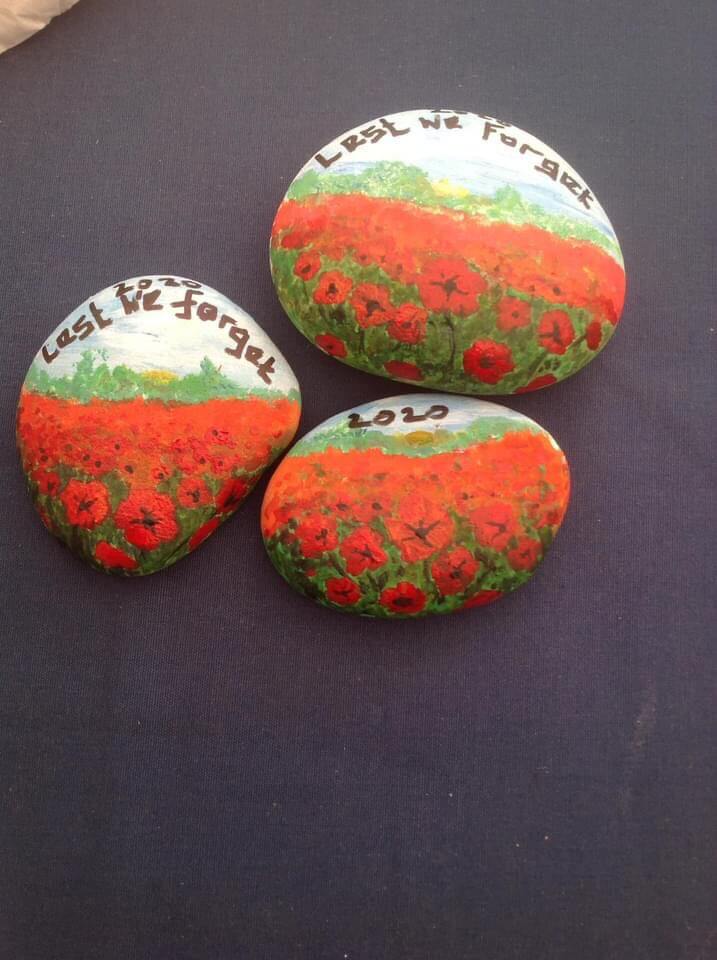 In Exeter, a handful of individuals stood for the 11am two minutes’ in silence at the Cathedral Green war memorial.

The city’s annual service was this year live-streamed because of coronavirus restrictions. 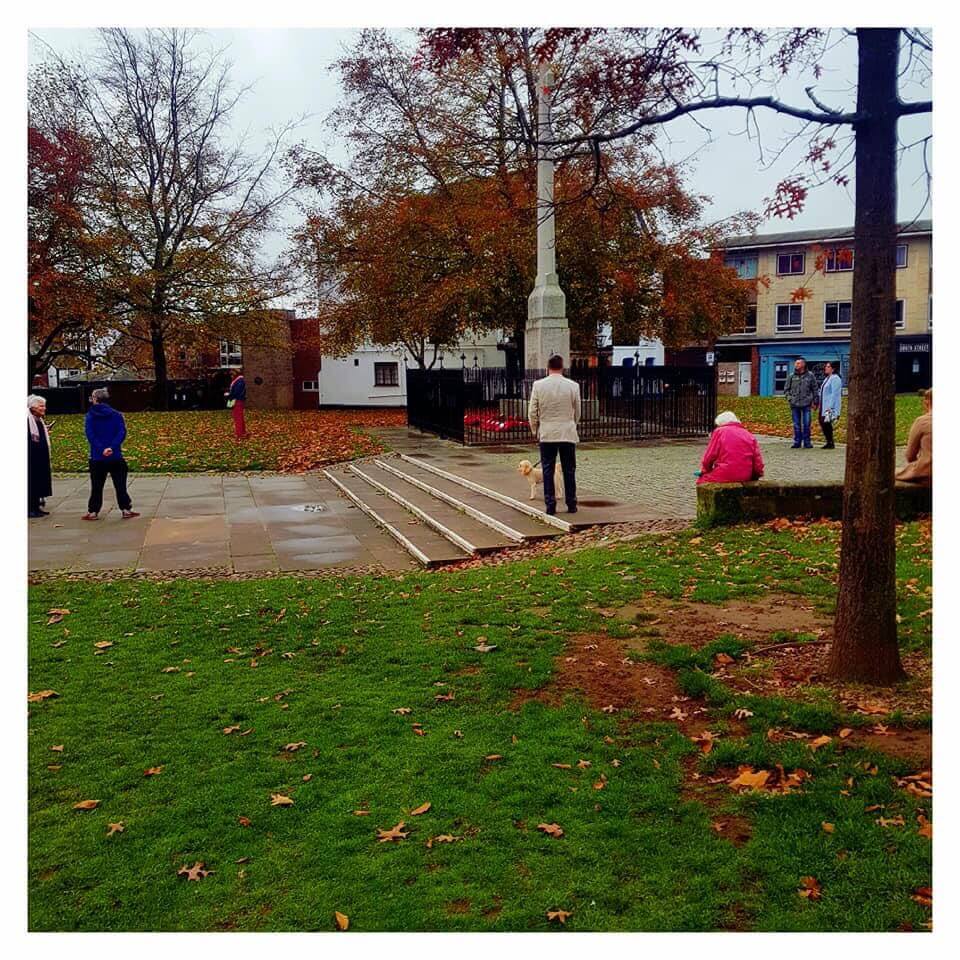 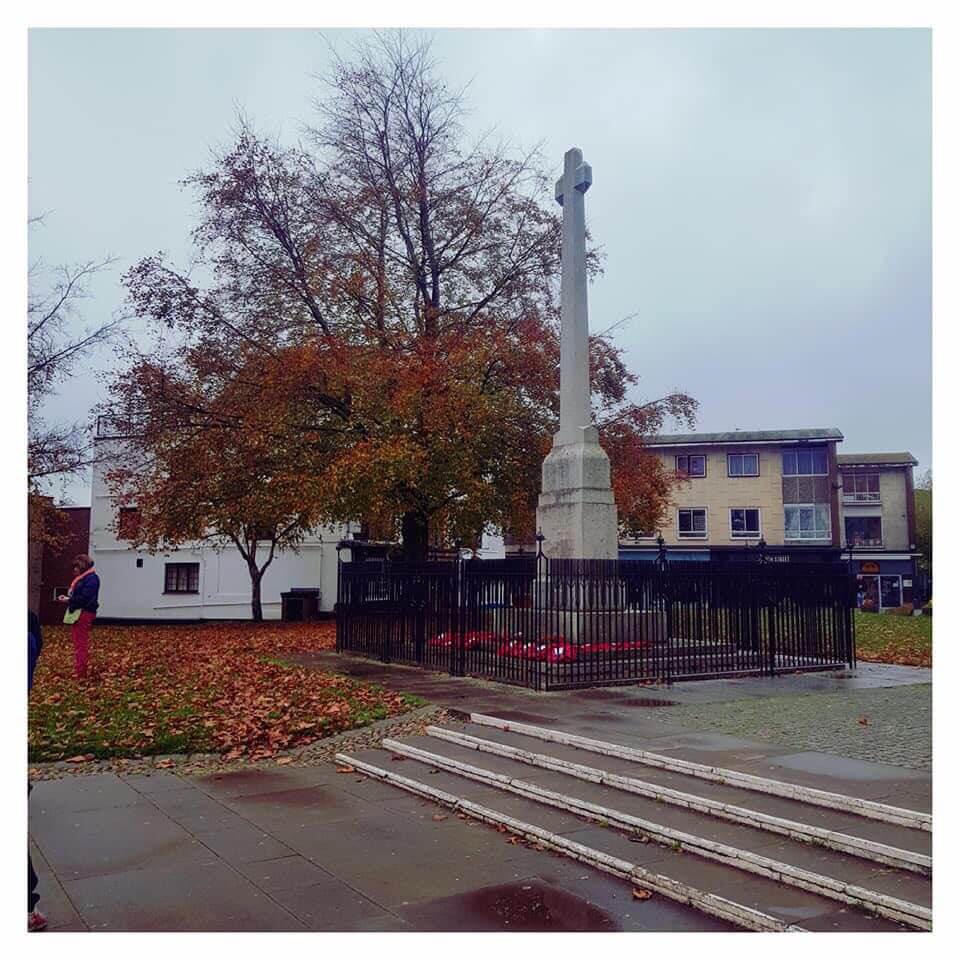