Sunday, March 7
Trending
You are at:Home»News»Sidmouth»Hoof been nicked! Police round up pair of goats on the run on Sidmouth road

A pair of cheeky goats spotted kidding around in a lay-by near Sidmouth were rounded up by police on Friday afternoon (November 6).

The pet goats were reported after a concerned member of the public raised the alarm, finding the pair near The Bowd at lunchtime.

It is not known how the pair goat there.

The animals were moved to a nearby paddock by a farmer after police used a throwline to secure the pair, saying ‘we goat this’. 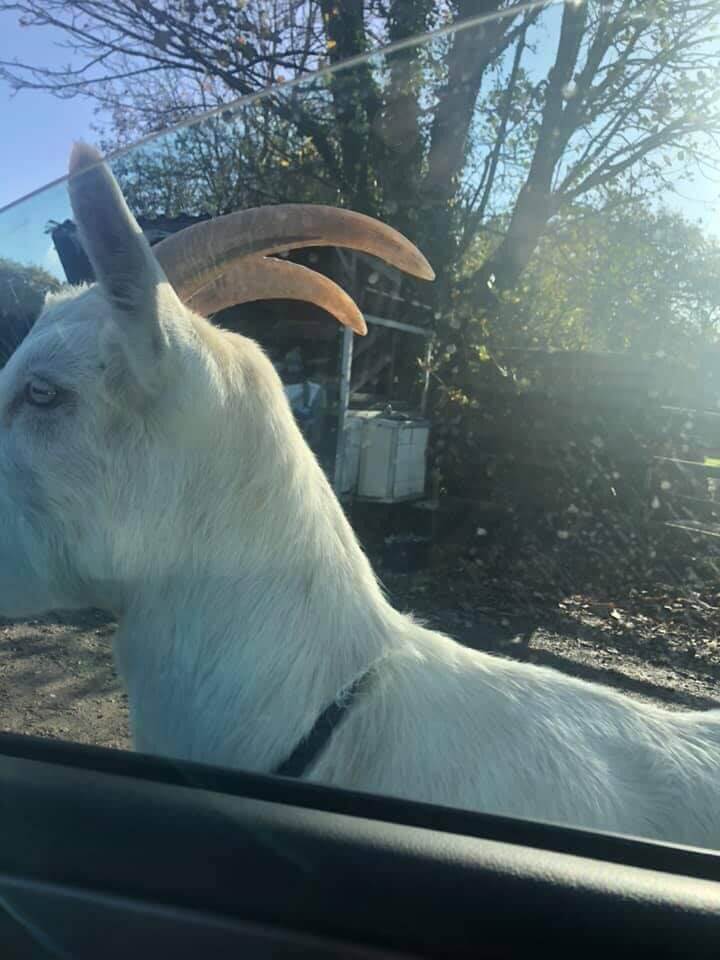 The goats were spotted in a lay-by near The Bowd, Sidmouth.
Photo: Sally Macnamara. 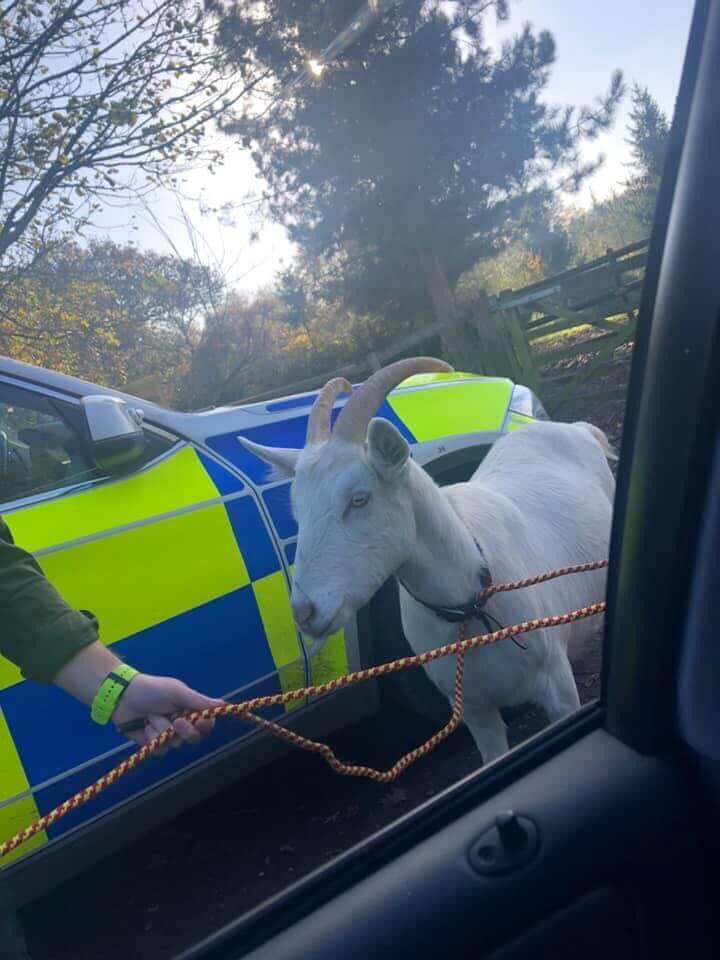 Police arrived and the goats were tethered and led to safety.
Photo: Sally Macnamara.

A Devon and Cornwall Police spokesman said: “We received reports from a concerned member of the public that goats were on the road near The Bowd, near Sidmouth, at around 1.20pm on Friday 6 November.

“Officers attended and a throwline was used to secure the animals, before a farmer helped move them into a nearby paddock.” 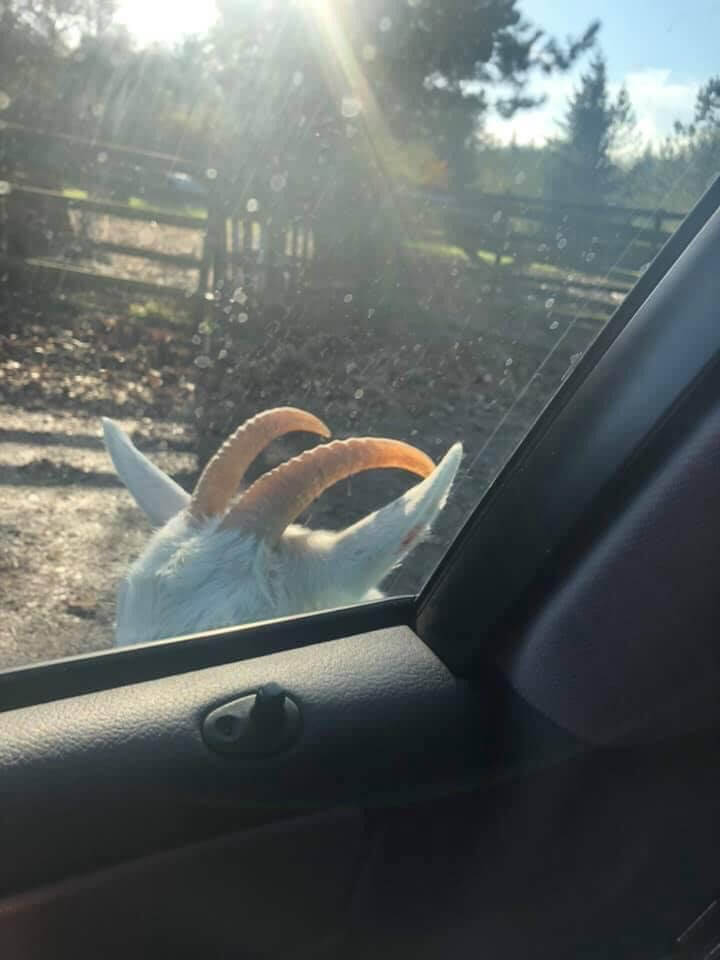 No switch-on event, but council promises ‘bigger and better’ Christmas lights in Sidmouth