Friday, May 27
Trending
You are at:Home»News»Exmouth»Calls to suspend licence allowing waste dredged from Exmouth Marina to be dumped at sea

Calls have been made for the suspension of a licence that allows dredged waste from Exmouth Marina to be dumped at sea.

Teignmouth residents were outraged in 2018 when its beaches suddenly turned black because the spoil was being disposed of nearby Sprey Point, writes Local Democracy Reporter Daniel Clark.

And following angry protests, the Marine Maritime Organisation (MMO) suspended a licence that MarineSpace Ltd, on behalf of Exmouth Marina Ltd, had been granted for maintenance dredging and disposal of 10,000 tonnes of materials.

But in September the MMO lifted the suspension and consented Exmouth Marina Ltd to restart dredging operations.

It was agreed the waste would be dumped at a disused off-shore disposal site approximately 7.7km off Teignmouth, which should ensure its beaches do not turn black. 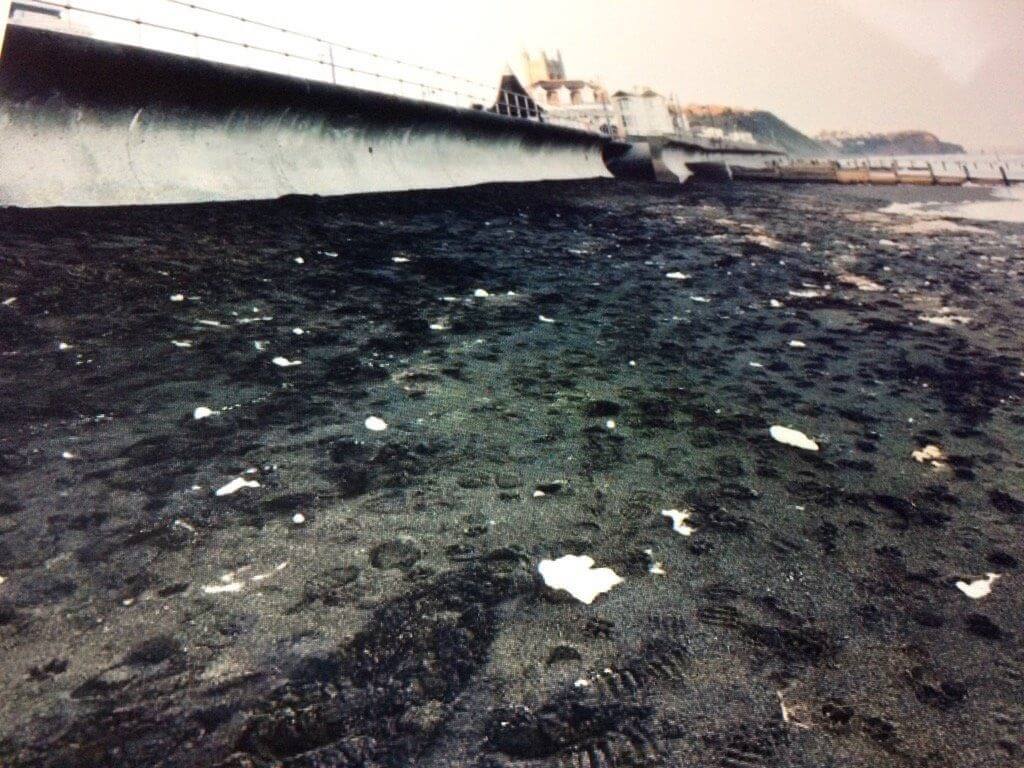 The black sludge on Teignmouth beach in 2018. 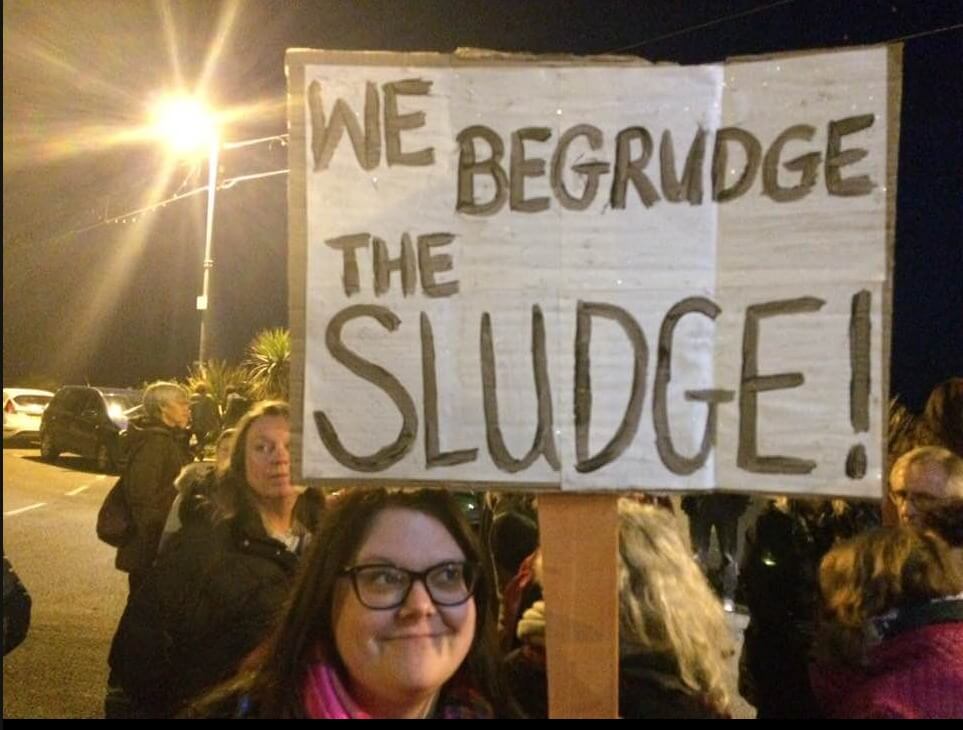 However, Teignbridge District Council’s executive committee this week raised questions around the sampling methodology that had been used.

Members agreed to ask the MMO to suspend the licence while a review takes place.

Councillor Jackie Hook, executive member for climate change, coastal protection, and flooding, said all recalled the ‘environmental catastrophe’ when black sludge washed up on Teignmouth beach as a result of disposal of waste at Sprey Point.

She added: “Our principle objections relates to sampling, as surely it is obvious that without knowing what is dredged, it is impossible to determine permission to dredge.”

She said that the council could choose to do nothing, support a judicial review, or lobby the MMO for additional clarification.

Cllr Hook added: “More information needs to be sampled and there is a need for us to lobby them to apply the sampling, as we need to stop the disposals of marina sludge in our seas.”

Cllr Martin Wrigley added that it appeared ‘the process has led to a wrong decision from the MMO’, adding: “As part of the lobbying, we should request that they suspend the licence pending the new sampling process we are requesting. There is no expectation they will, but we should ask them to.”

Cllr Nina Jeffries added that all councillors heard from the local communities and businesses and fishermen who were effected.

Cllr Alan Connett, leader of the council, slammed the ‘air of arrogance’ from the Government organisation that led to the authority having to consider a judicial review just to net some engagement.

The executive agreed to maintain its existing objection to the licence and to lobby for additional clarification of sampling methodology to be carried out.