The contest saw Honiton race into a 6-0 lead before the South Devon men pulled two back.

But thereafter it was one-way action with the Hippos scoring at regular intervals. 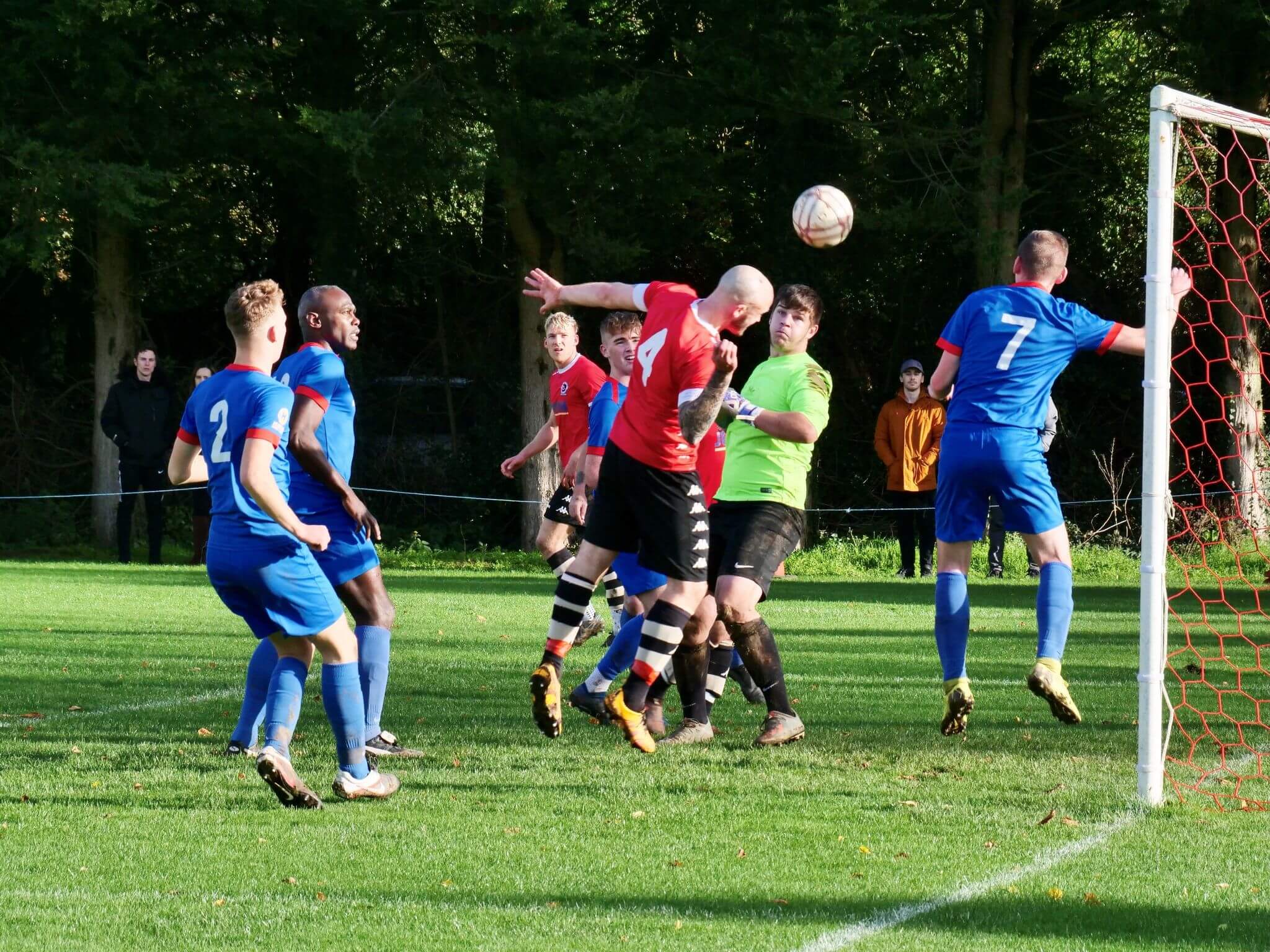 With Willand Rovers being without a game – the Southern League Division One South side were fortunate enough to have a bye in the FA Trophy – Frank Rosenwald, who is dual registered by both Willand and the Hippos’, was free to lead the Town attack.

And he did so with aplomb, scoring a hat-trick in just 11 minutes and going on to net no fewer than six times before being replaced on 61 minutes. 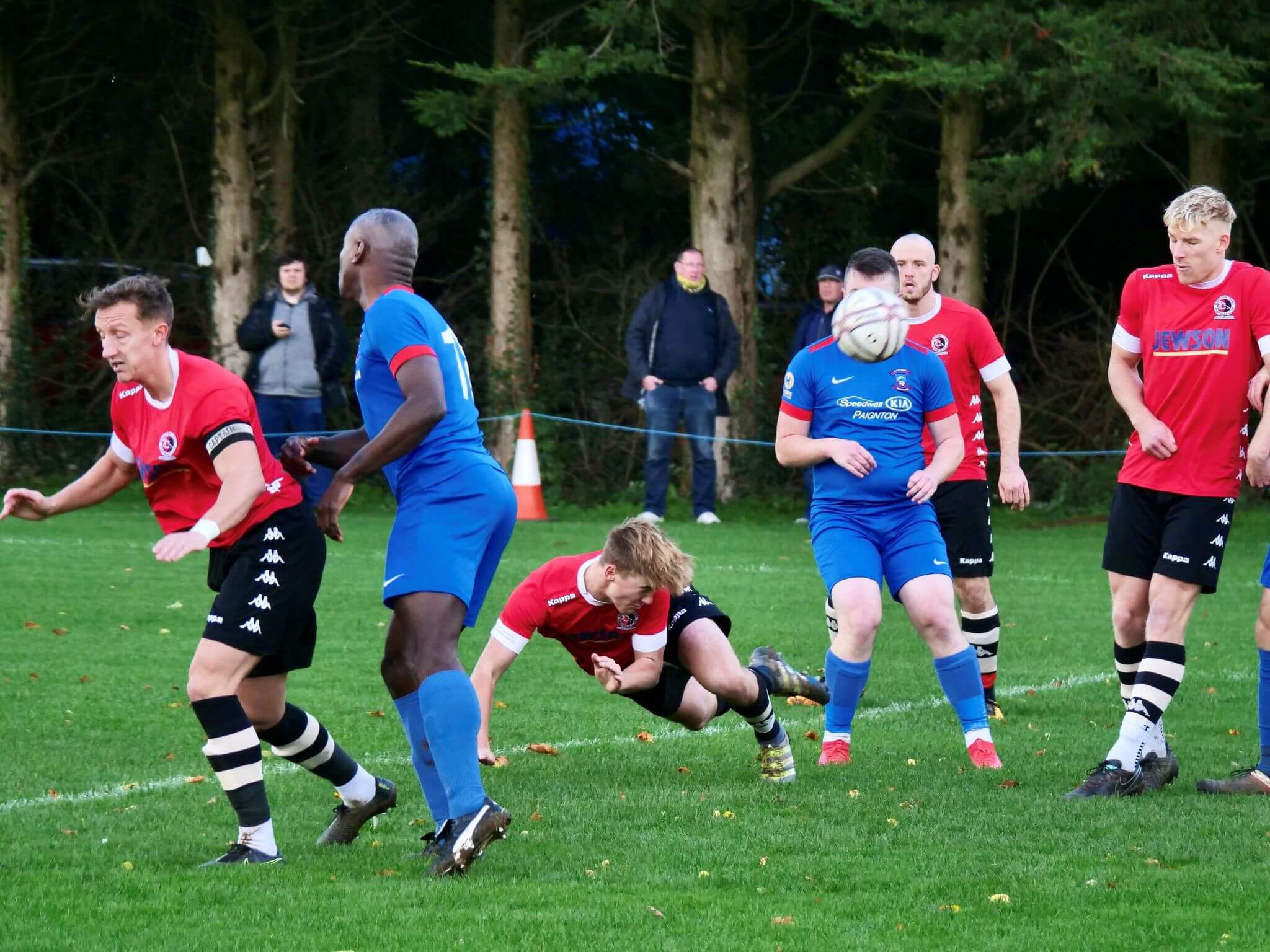 It was a day for hat-tricks for, on top of the Rosenwald double, there were also trebles from Finn Rooke, Tom Beddow and Blake Freemantle.

The other two Honiton Town goals were scored by Ben Ede and Tom Perryman. 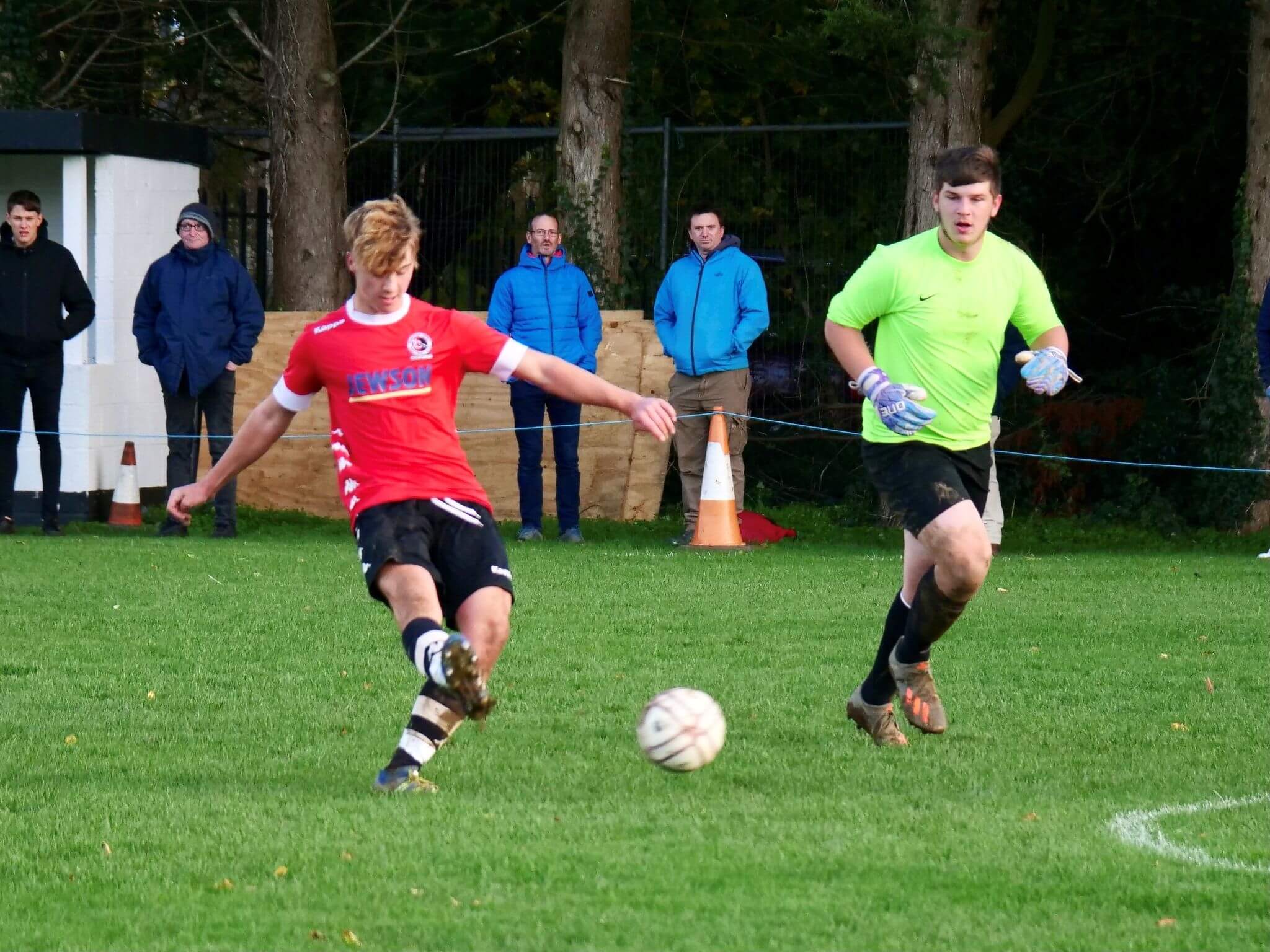