Monday, August 15
Trending
You are at:Home»News»East Devon»Man who admits killing animal-loving woman at East Devon stud farm was ‘in the grip’ of mental illness, court hears

A backpacking volunteer has admitted killing 53-year-old animal-lover Katherine Bevan at an East Devon stud farm in Gittisham at the start of this year.

Luigi Palmas, aged 27, of no fixed abode, on Thursday (October 29) pleaded guilty at Exeter Crown Court to manslaughter by diminished responsibility after medics found he was in the grip of mental illness at the time he killed Ms Bevan.

Palmas, an Italian national who spoke to the court through the aid of a translator, will be sentenced on Friday, November 13, after Judge Peter Johnson ordered a further psychiatric report from the doctor treating the defendant at Broadmoor Hospital. 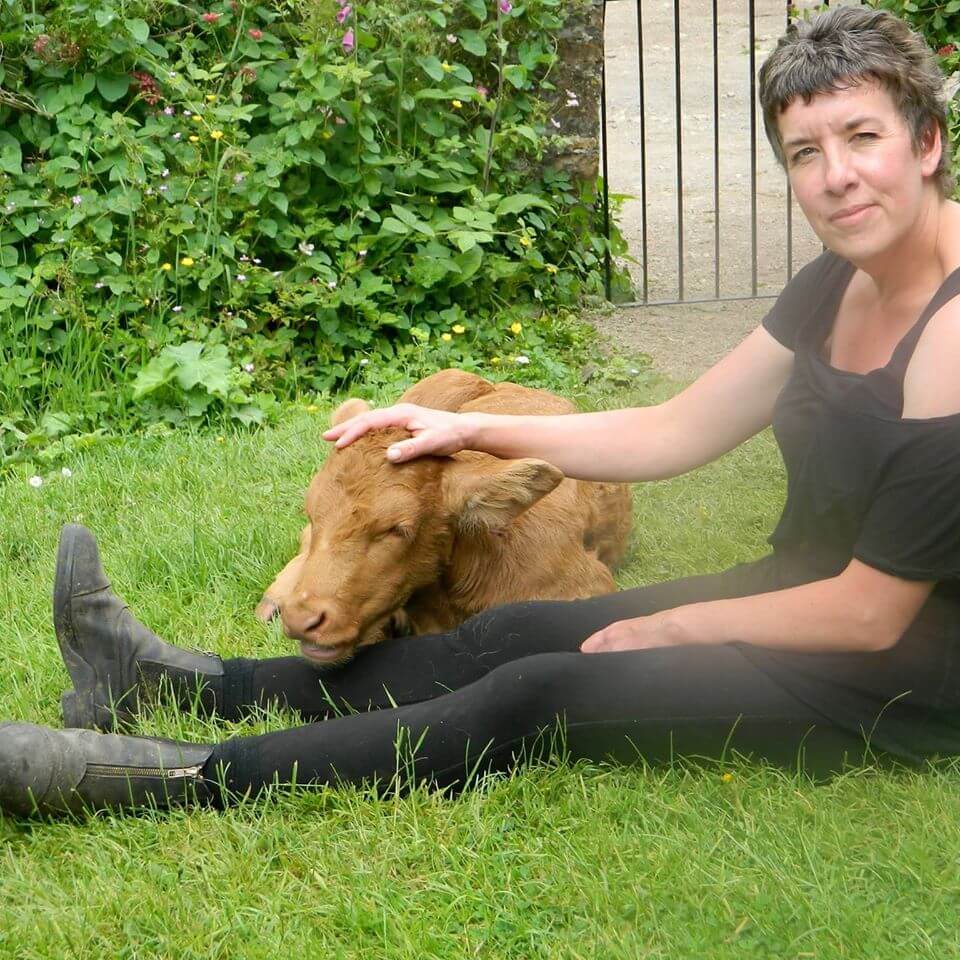 The court heard Palmas had a long history of mental illness and had stopped taking his medication in the autumn of 2019, prior to killing Ms Bevan at Combe Farm, on January 3, 2020, at Gittisham, near Honiton and Ottery St Mary.

The court was told Palmas had a schitzo-affected disorder that ‘comes and goes’.

Mr Smith said Palmas had been ‘in the grip of the mental disorder’ when he killed Ms Bevan, adding: “It was unlikely before the disorder, this man would have killed.”

Judge Peter Johnson ordered further psychiatric reports, including one from the consultant who is treating Palmas at Broadmoor Hospital and another from Dr John Sandford, Consultant Forensic and General Adult Psychiatrist.

Remanding Palmas back to Broadmoor Hospital ahead of sentencing, Judge Johnson said: “Various reports will be prepared between now and then and once I have seen those and heard from both parties, I will decide on the appropriate sentence.”

Police launched a murder investigation in January 2020 after Katherine Bevan, who had been living at Combe Farm for around a year, was found dead in a cattle pen in farm buildings.

It was initially thought she had been trampled by cows until a post mortem was carried out and showed she had been strangled. 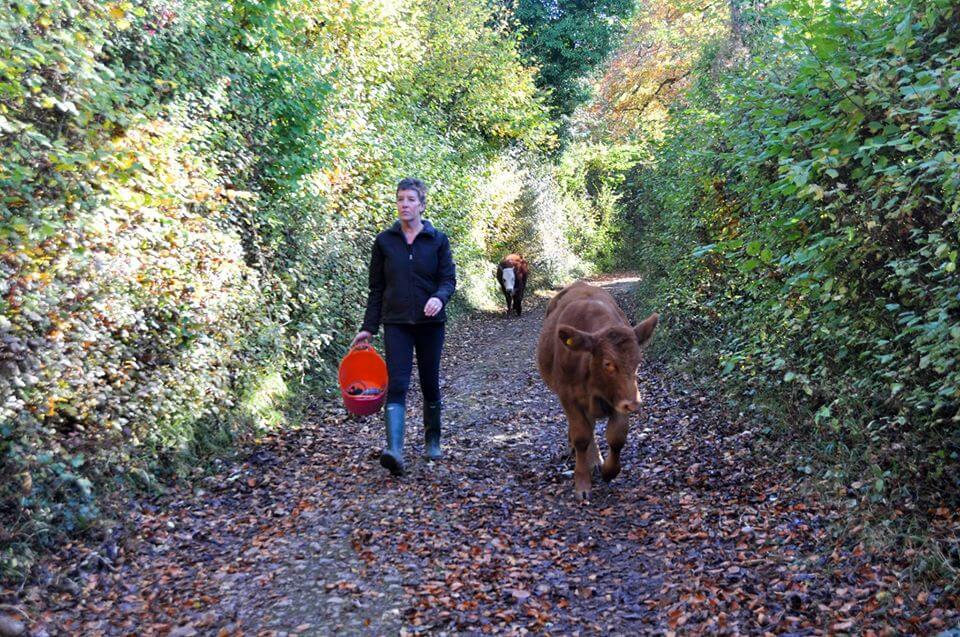 Katherine Bevan was an animal-lover.
Photo: Irving of Exeter.

Palmas, volunteering at the farm, was arrested and detained under the Mental Health Act after he was seen running naked in a field and sloshing mud over his bare body.

Tributes poured in for the ‘amazing and gentle’ animal-lover Ms Bevan, who had been helping at the Arabian horse stud farm for five years.

With a ‘passion for cattle’ Ms Bevan had recently celebrated writing a book about cows, called Knowing About Daisy. 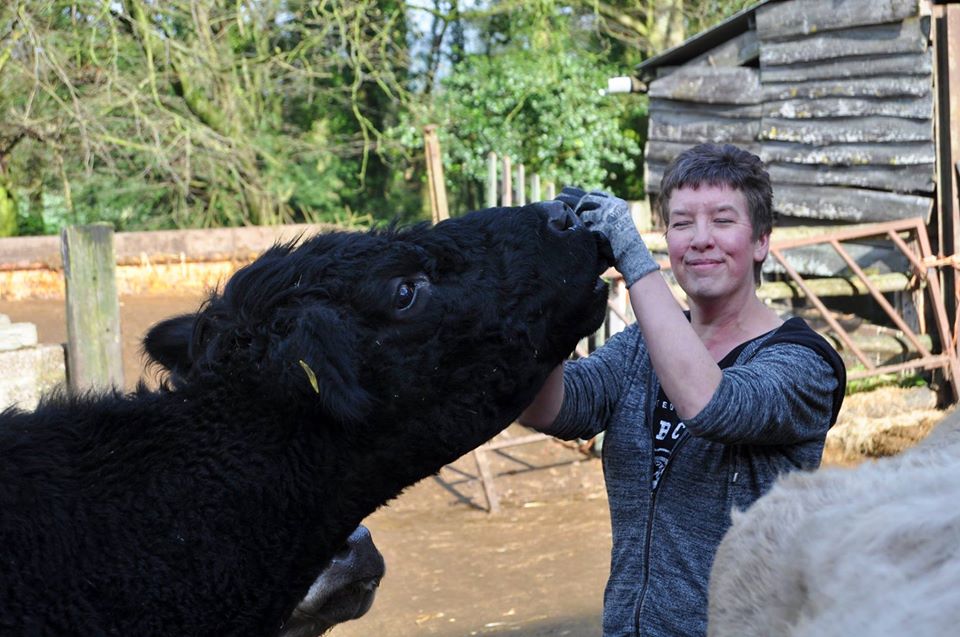 Katherine loved being around animals. Photo: Irving of Exeter.