Public gardens and a nature reserve in East Devon have achieved the highest international standards and been named worthy of Green Flag Awards.

Connaught Gardens, in Sidmouth, Exmouth’s Manor Gardens, and Seaton Wetlands nature reserve have been joined by Seafield Gardens, in Seaton, in scooping the top award.

East Devon District Council (EDDC) said it was ‘proud’ of StreetScene staff and Wild East Devon, for maintaining the sites during the pressures and challenges of the coronavirus pandemic.

Cllr Geoff Jung, EDDC portfolio holder for coast, country and environment, said: “I would on behalf of everyone in East Devon and from all of our councillors say a big massive thank you to all the Wild East Devon and StreetScene staff, volunteers and officers who have again produced wonderful results and awards for our open spaces, in what has been a very challenging period.

“Open spaces, public gardens and access to nature play an important part in enjoying the outdoors and add hugely to the wellbeing of residents and visitors at these challenging times.” 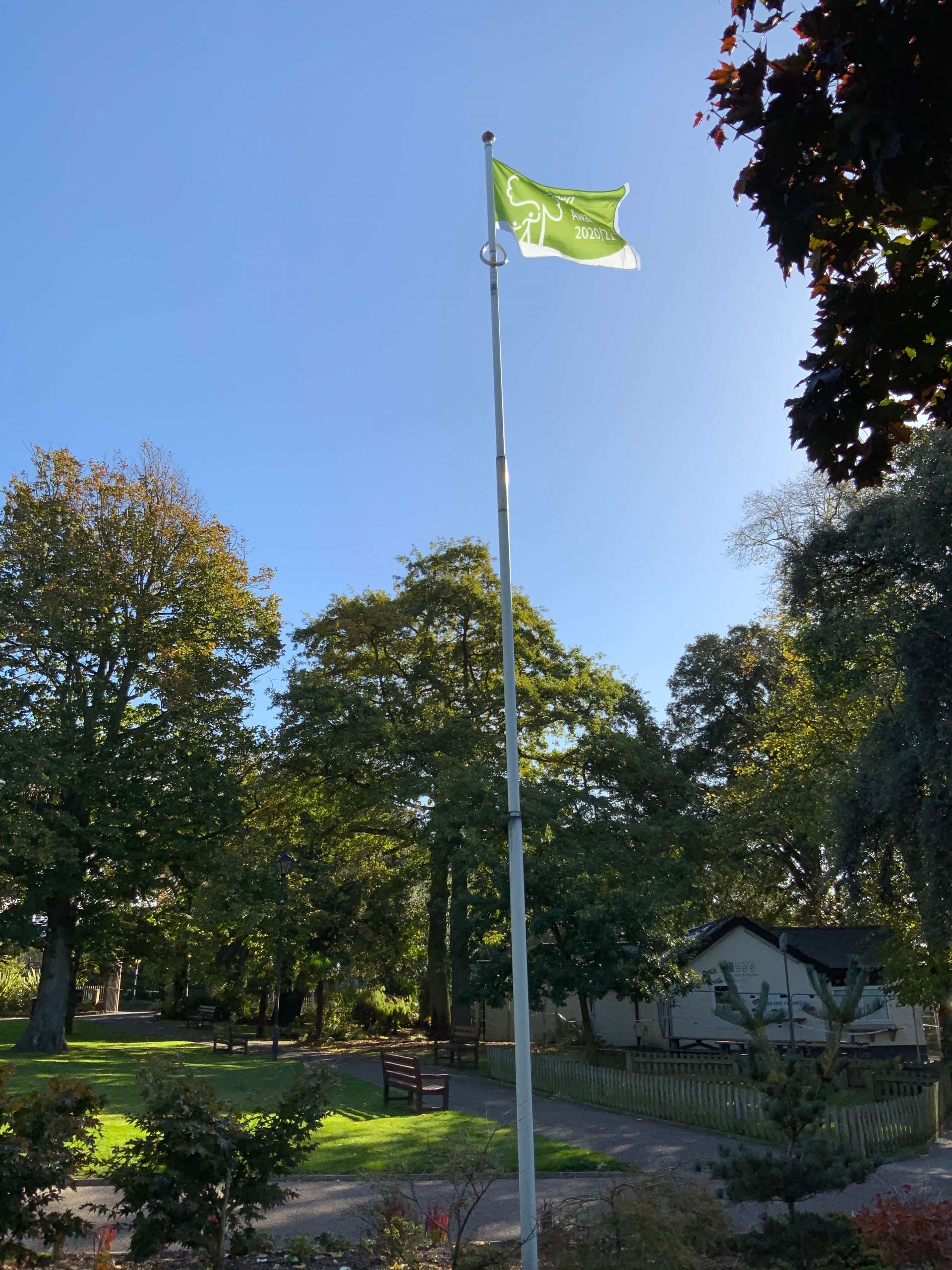 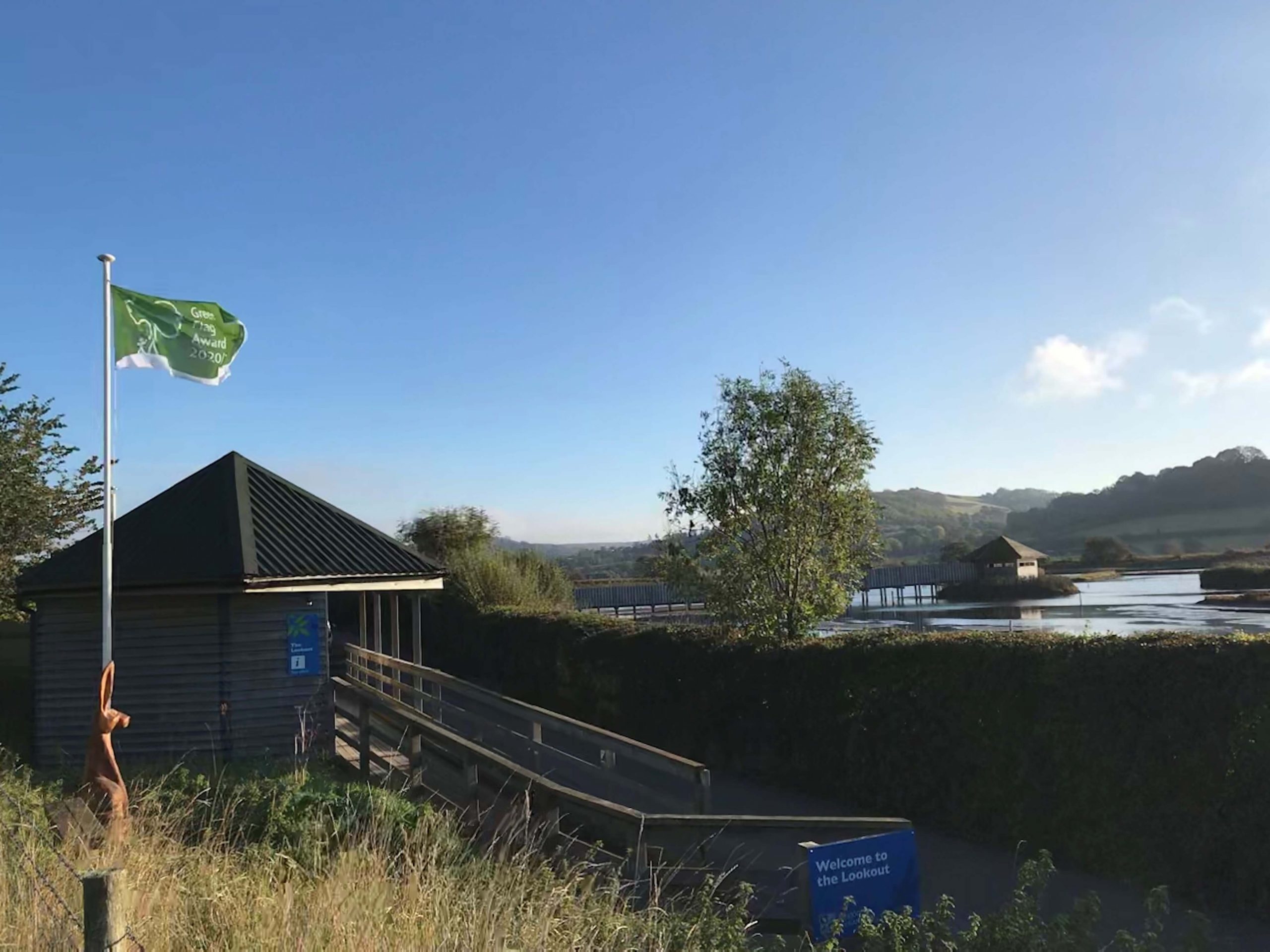 The four Green Flag Award sites in East Devon are among 2,000 parks and green spaces across the UK to have earned the accolade.

The flag is a sign to the public that the spaces boast the highest possible environmental standards, are beautifully maintained and have excellent visitor facilities.

EDDC said the 2020 Green Flag Award had ‘even greater significance’ this year, and it was ‘extremely proud’ the efforts of the Wild East Devon and StreetScene teams at East Devon District Council had been recognised ‘despite the pressures and challenges of the Covid-19 pandemic’.

An EDDC spokesman said: “The council is extremely proud to have these four prestigious open spaces for people to enjoy and is immensely grateful to its hardworking staff and volunteers for their unstinting efforts.”

Allison Ogden-Newton, Keep Britain Tidy chief executive, said: “This year, more than ever, our parks and green spaces have been a lifeline and we know that millions of people have used them to relax, meet friends, exercise or simply escape for a short time.

“It is testament to the incredible dedication and hard work of parks and local nature reserve staff and volunteers that, despite the challenges that went along with record numbers of visitors, East Devon District Council has achieved the highest international standards demanded by the Green Flag Award.”

Earlier this week, several parks and gardens in Exmouth and Sidmouth were illuminated in celebration of the awards. 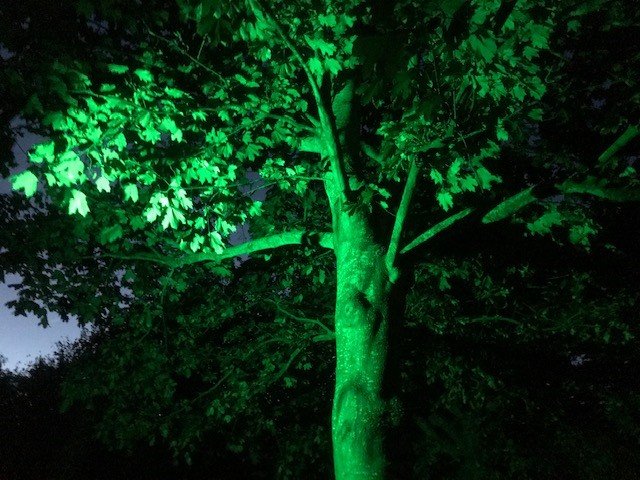 Tree illuminations at Manor Gardens, Exmouth, to celebrate the awards.