The Exmouth side made one of their longest journeys of the season to face a spirited Tawton team who sought a repeat of their win when the two sides last played.

The Blues started the first-half against the slope.

Lewis Tose and Jack McBryan led the raids from the wings linking well with Luke Ewing whose box to box running added energy and drive. 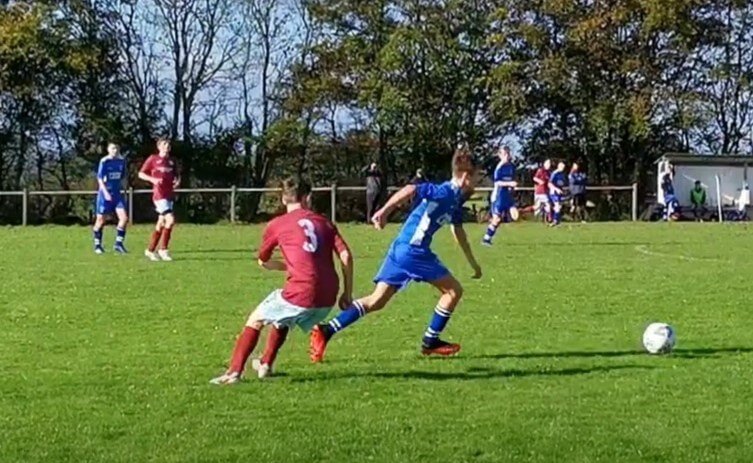 Blues passed and moved quickly, but the home side rode their luck to keep the visitors from scoring.

It was somewhat against the run of play when the home side took the lead with a clinical finish.

Minutes later, it was 2-0 with the hosts punishing a moment of defensive confusion.

Blues dug deep and, with Bradley Cameron and Harry Dobrijevic typifying the spirit, were soon back on the front foot and it was no more than they deserved when Jack McBryan seized onto a through ball from the left and struck low past the keeper to leave the score 2-1 to the home side at the interval.

Blues played down the slope in the second half and parity was restored to the contest when the lively Will Lavis struck. 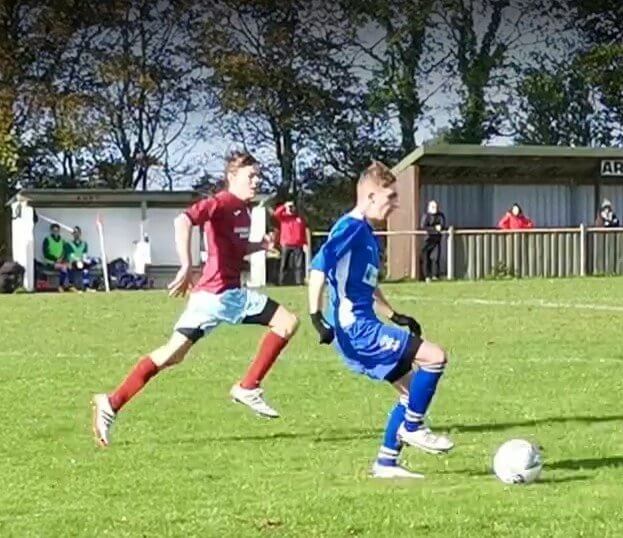 The Blues looked to have completed a fine comeback when Lewis Tose finished superbly to put them into the lead.

Tawton showed their spirit with a fine strike on the break to even the scores once again. The last five minutes saw end-to-end action until the move of the game settled the contest.

The ball was played out to Will Lavis who took it down the right wing before delivering a superb ball into the area when Fin Clifford connected with a superb first-time strike to seal victory for Blues in the dying seconds of the game.

Exmouth football: Plenty of plusses for Brixington Blues U11s despite defeat at Dawlish