Friday, January 15
Trending
You are at:Home»News»Exeter»Covid ‘clusters’ in 13 parts of Exeter with 603 new cases confirmed in weekly stats

Another 603 coronavirus cases have been confirmed in Exeter in the past week – with ‘clusters’ identified in 13 areas of the city.

Just over half of the positive tests relate to specimen dates in the past seven days, with the rest going back to September.

One-hundred-and-seven new cases had been confirmed across the city in the previous week.

The rise has been mainly attributed to students at the University of Exeter – which has been described as Devon’s ‘biggest worry’.

Some 1,369 cases have been confirmed in Devon and Cornwall in the last week – but only 54 per cent relate to tests from the last seven days.

That is compared to 381 in the previous week.

‘Clusters’ in 13 areas of Exeter

Thirteen ‘clusters’ – where three or more cases have been confirmed – have been identified in Exeter in:

The ‘clusters’ data includes lab-confirmed positive cases of coronavirus reported by October 7 with specimen dates between September 29 and October 5. 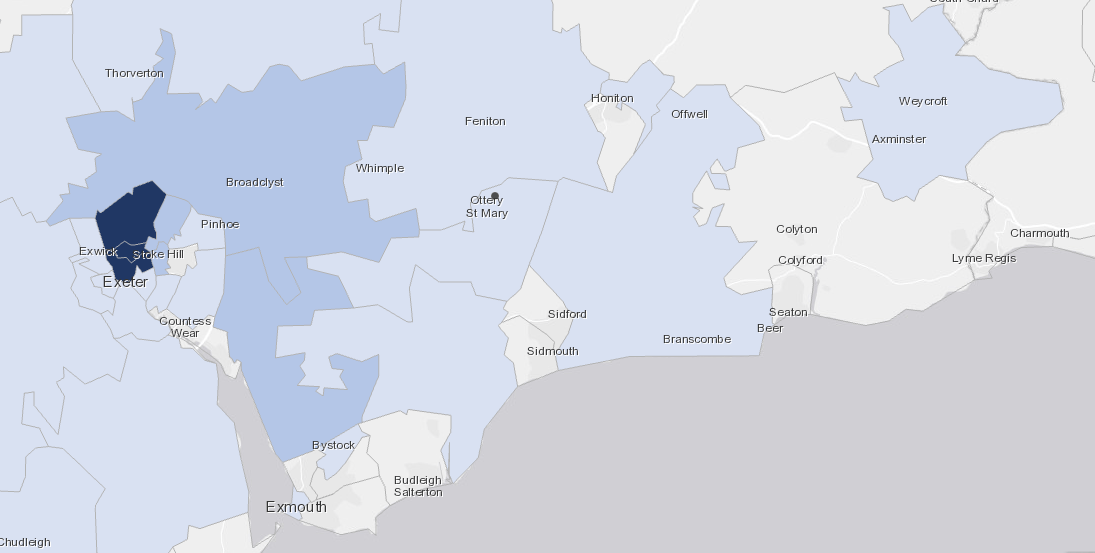 ‘Exeter University is our biggest worry’

“Everything there is being kept under intense scrutiny and we’re holding daily incident management meetings.

“But I would say to the residents of Exeter, particularly in places like St James, Newtown, St David’s and Pennsylvania, that so far our statistics do not show any evidence of the cases amongst students being spread into the wider community.

“We have seen spikes in universities across the country and they were not unexpected.

“So I would commend the preparatory work that the university did before the students arrived because their planning enabled us to have early warning of the issue and to respond swiftly.

“There are an extensive range of measures in place to reduce transmission and the cooperation with our partners in Public Health England, the police and the city council has been excellent.

“I’d also like to reiterate what’s been said about local lockdowns. As the situation currently stands, most of the cases in Exeter are in the student population and not in the wider community and so – at the moment – Exeter is not in line for a broad lockdown across the city.

“So how do we ensure we don’t get to that point? We are tracking positive cases constantly so we can respond quickly.

“The university has a comprehensive set of measures in place to reduce transmission among both students and staff.

“For example, students are banned from mixing with other households indoors. Social events and sporting fixtures involving students have been postponed.

“And there’s a regime of enhanced cleaning on campus, in student halls and common areas. Placements for students in health and care have been suspended and the university has upped its communications with parents and the community.

“None of us can be complacent but I can assure you there is a great deal of effort going into containing this outbreak and together we will beat it.” 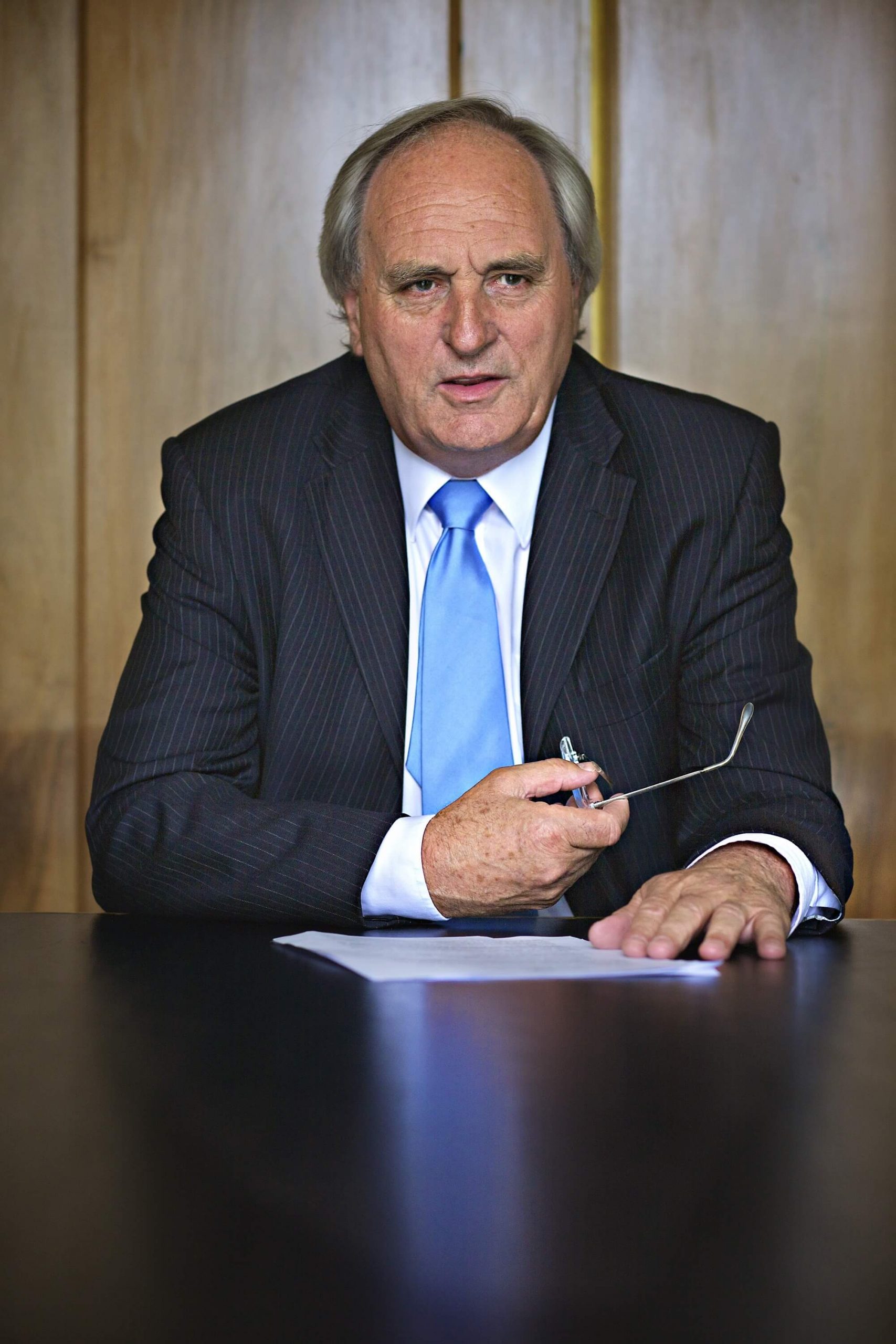 Cllr Hart, who also chairs the Team Devon Local Outbreak Engagement Board, added: “I want to emphasise that across the rest of Devon we have been keeping levels of coronavirus low.

“Cases are steady and that is largely as a result of the common-sense of the people of this county. And I want to commend them for that.

“But we cannot be complacent and it behoves all of us to make a renewed effort to follow the national guidance.”

The other 624 cases date back into September.

The remaining 134 were in Cornwall.

The large rise in confirmed cases is partly down to the Public Health England database issues that were widely-reported last weekend.

This meant that, nationally, thousands of cases were not added to figures when they should have happened been.

Backdated cases have therefore been added to the latest statistics.

There has been a total of 1,634 cases in Cornwall and the Isles of Scilly.

Health chiefs are urging residents to:

Anyone with symptoms – a high temperature, new and continuous cough, or a change in your sense of smell or taste – should self-isolate straight away and then get a test.

Covid restrictions on University of Exeter students extended by a week