A developer has landed permission to replace a storm-damaged horse-chestnut tree on the site of an under-construction retirement complex in Sidford.

Churchill Retirement Living has already felled the tree at the plot of the former Green Close care home, in Drakes Avenue, ‘for safety reasons’.

It needed planning permission to remove it and to plant an American sweetgum deemed ‘more appropriate’ for the soil conditions at the site.

Permission was granted despite Sidmouth Town Council previously objecting to the bid.

It had said the loss of a maturing tree would ‘detrimentally affect the amenity of neighbouring residents’ and that its removal was contrary to the Sid Valley Neighbourhood Plan.

Town councillors had even asked that arboricultural officers consider placing a Tree Preservation Order on the topiary in question. 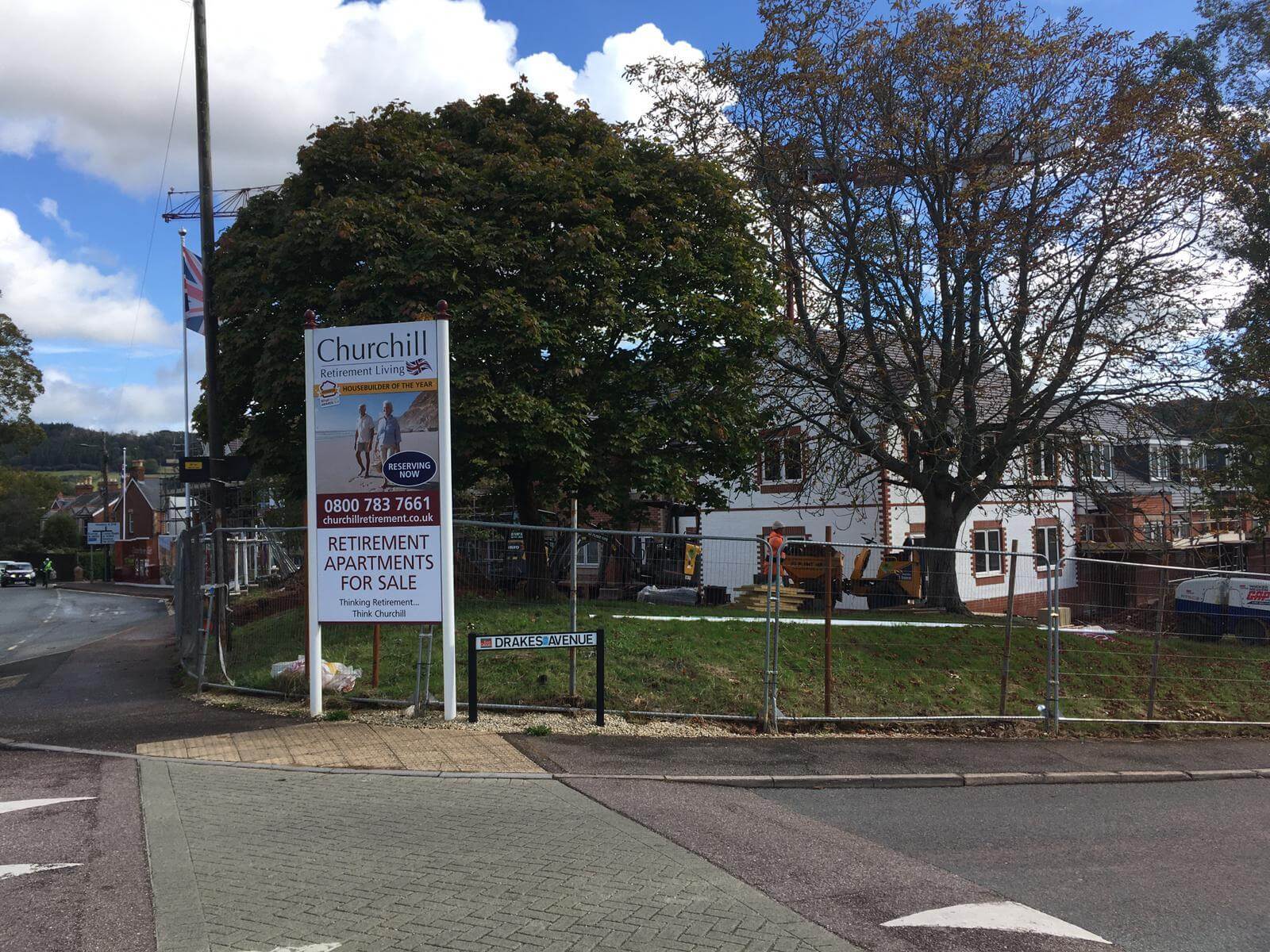 The storm-damaged tree at the Lockyer Lodge development in at Green Close in Sidford. Image: Daniel Clark

But development manager Chris Rose this week told the EDDC’s Planning Committee the old horse-chestnut tree was considered to be ‘in decline’ and had been felled during the course of the application ‘for safety reasons’.

Phil Brophy, speaking on behalf of Churchill Retirement Living, said it would not be appropriate to replace it like-for-like due to the pathogens in the soil.

Councillors agreed to a variation to the previously-approved scheme for the Green Close plot.

Permission was given with an additional condition that the developer will be responsible for looking after the new tree for five years after it is planted.

A new one must be planted if it dies within that period. 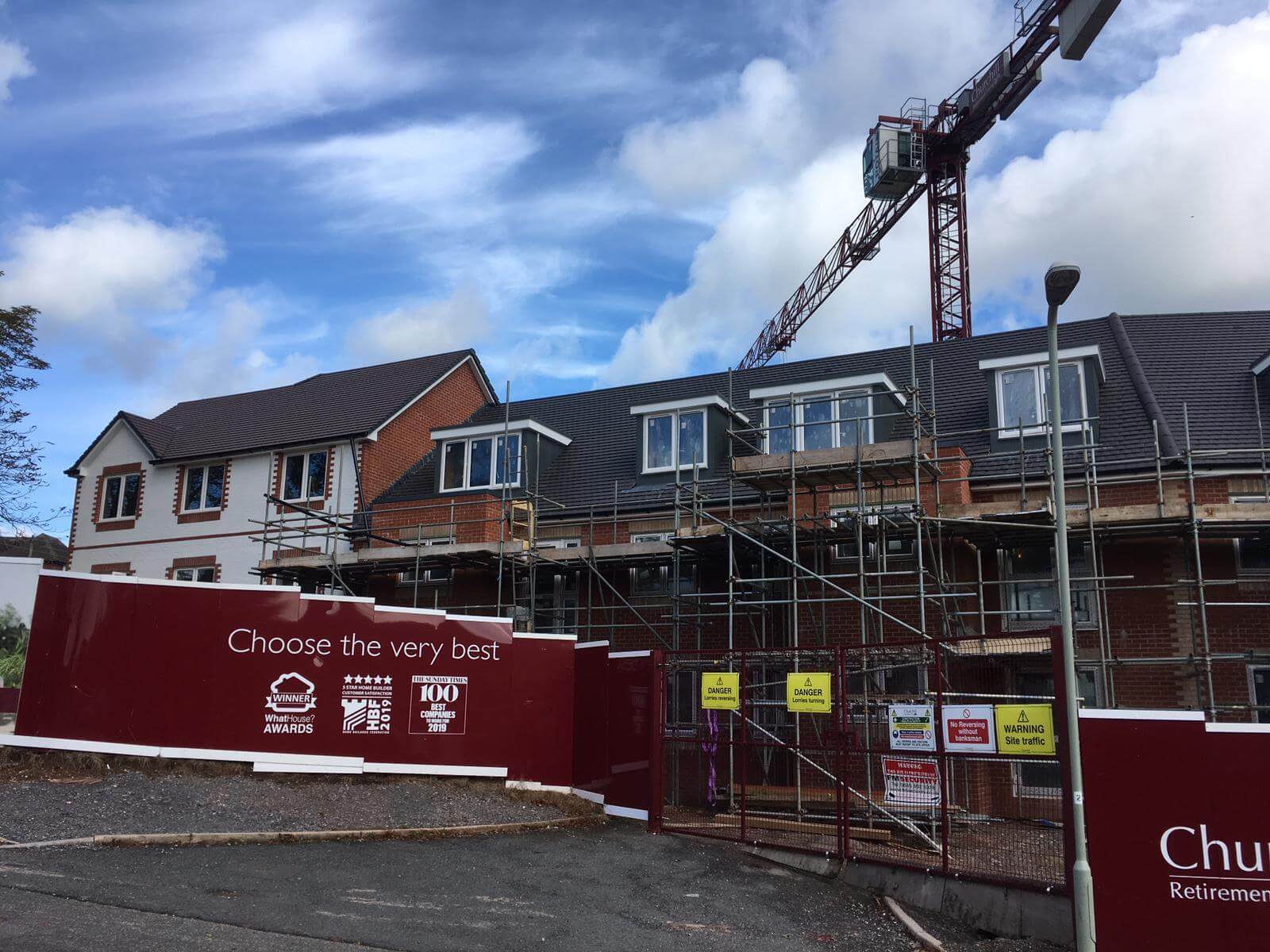 The 40-apartment ‘later living’ Lockyer Lodge development with 24 parking spaces is due to be finished in early 2021, the meeting heard.

Plans to demolish the former Green Close care home and build the new homes were given the go-ahead at the third time of asking in December 2018.

Churchill will stump up £677,434 towards the provision of ‘affordable housing’ in East Devon as part of the permission.

The Green Close care home was built in 1971 but closed in 2014 due to Devon County Council cutbacks.

First-ever ‘touch tennis’ tournament is a hit in Sidford