Baby Arthur from Ottery St Mary is raising funds for the hospital that saved his life by accompanying his dad on a 100-mile run.

Ian Chown has been clocking up the miles, with nine-month-old Arthur in his buggy, to raise funds for The Bristol Children’s Hospital Grand Appeal charity, which helped his family during their son’s first few days of life when he struggled to breathe.

Ian, who has already completed 86.9miles of the Grand Run, a virtual event, finishes his challenge this weekend with the final 13.1miles.

He has already raised more than £950 of his £1,000 target as a way of thanking the hospital for its family accommodation, Cots for Tots House, where Ian and his wife, Jeni, stayed while their baby son was in the neonatal intensive care unit (NICU) at St Michael’s Hospital, Bristol. 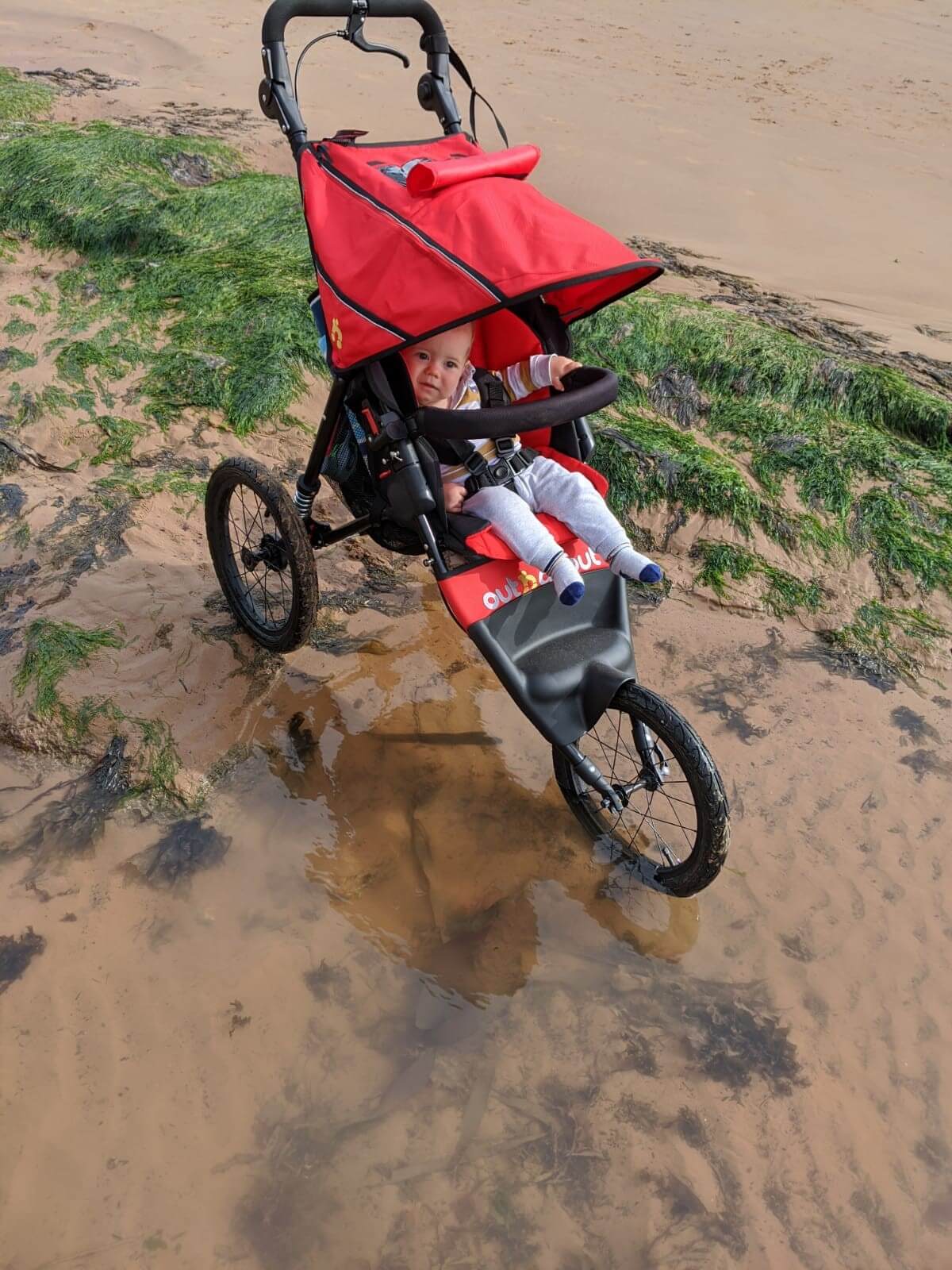 Baby Arthur has been accompanying his dad, Ian, on a 100-mile charity run.

Ian and Arthur Chown will complete 100 miles for The Grand Appeal charity.

Ian said he was ‘so grateful’ to The Grand Appeal charity, giving the couple a place to stay close to their sick son.

He said: “Being able to stay at Cots for Tots House made a huge difference to a very stressful experience.

“Now, together, Arthur and I are taking on forests, beaches, moors and roads across East Devon to support the charity.

“He loves it when we go fast over the bumps and small jumps, although he also gets an easy ride and has slept through about half of the challenge so far.”

Ian’s support for the charity came after newborn Arthur needed specialist care in the NICU at St Michael’s soon after birth.

Baby Arthur began struggling to breathe and needed help from a ventilator for the first 11 days of his life.

Needing to be near their sick son’s Bristol bedside, but living 80 miles away in Ottery, the family was helped by The Grand Appeal charity until Arthur was discharged to hospital nearer to home.

A spokeswoman for The Grand Appeal charity said: “With the family home more than eighty miles away, it was thanks to the charity’s support that the couple were able to stay close to their son’s bedside in one of The Grand Appeal’s dedicated family accommodation buildings, Cots for Tots House, until Arthur was discharged to their local hospital in Exeter.” 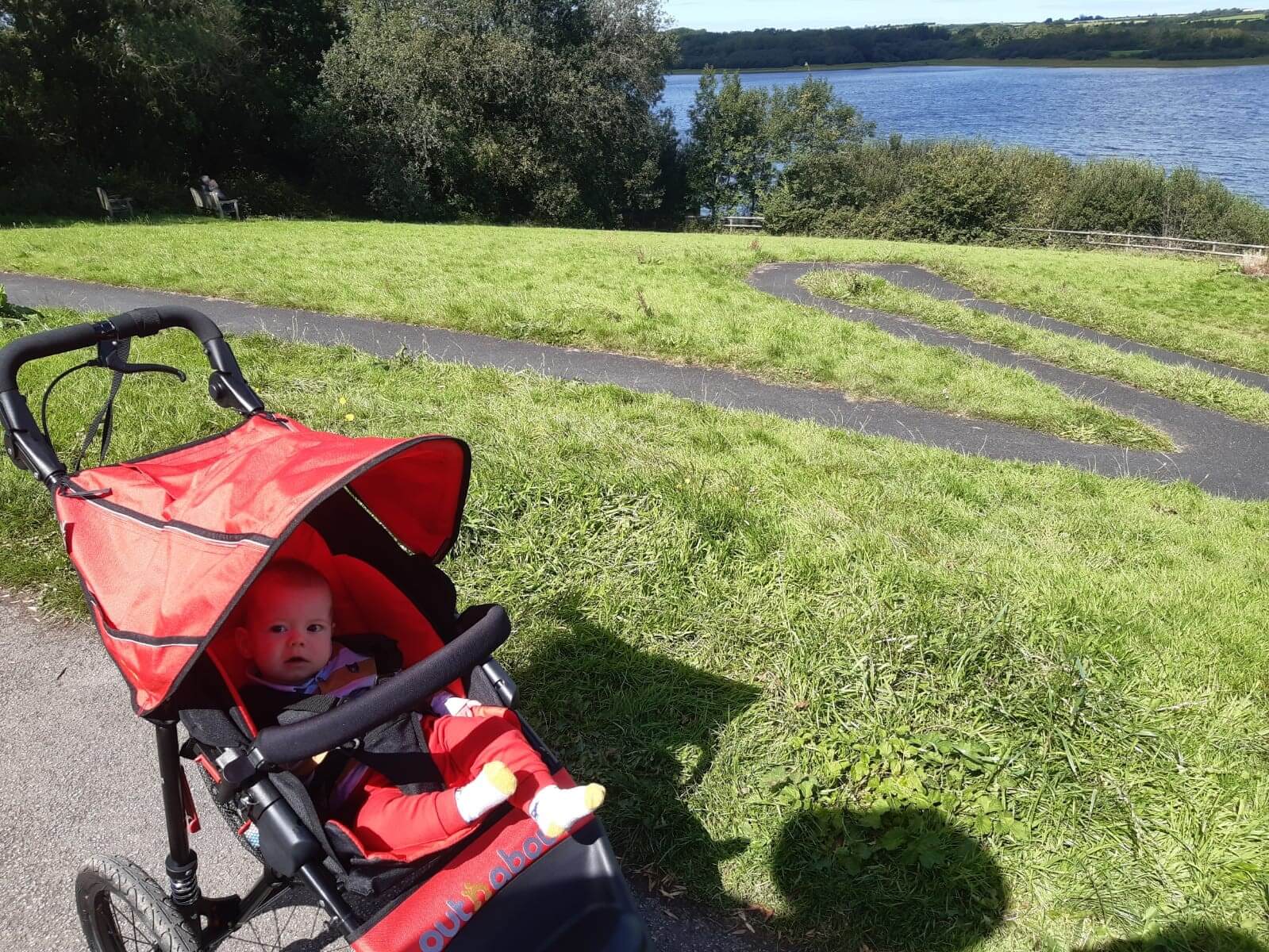 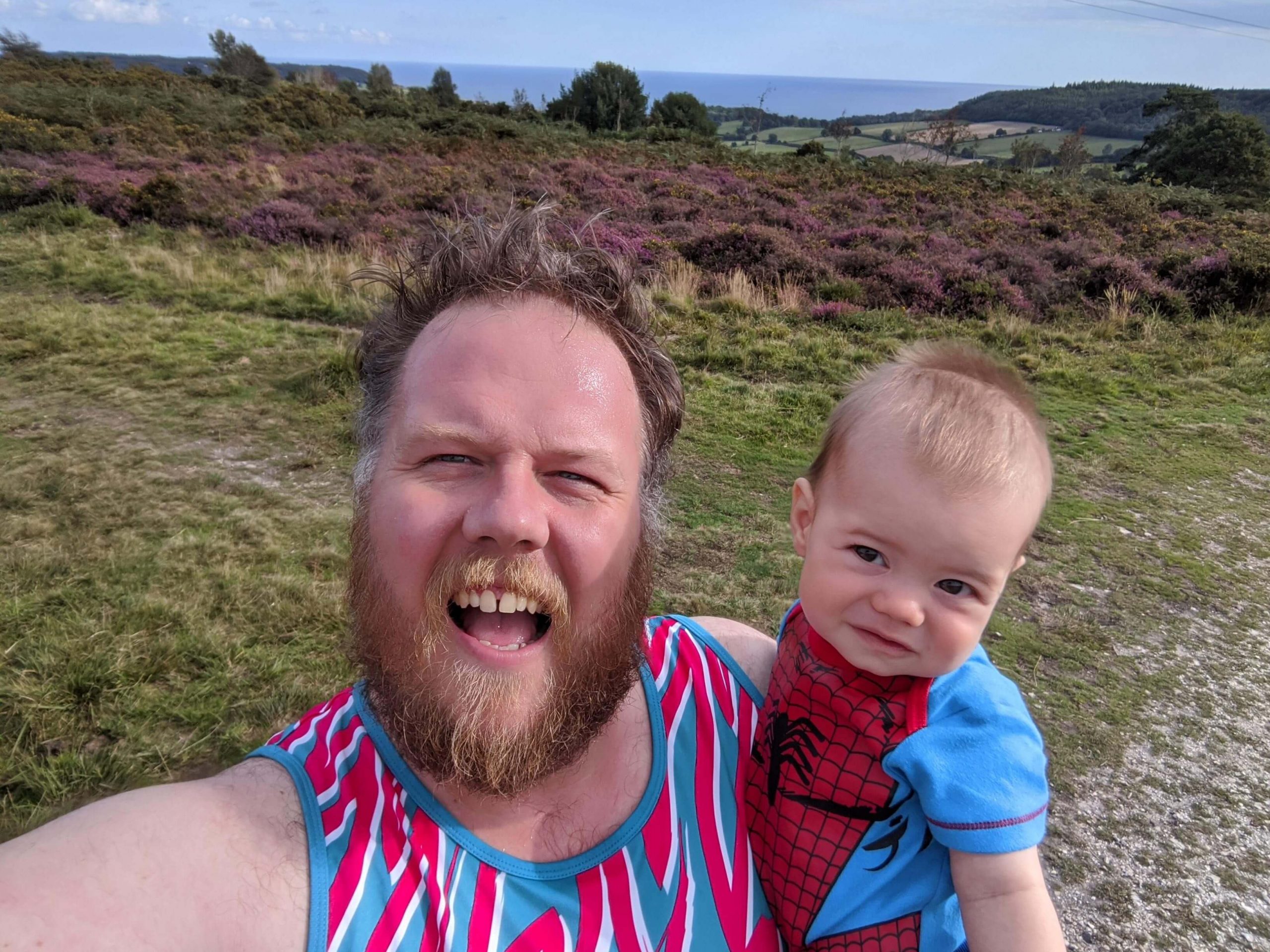 The Grand Run is a virtual event to raise funds for sick babies and children at Bristol Children’s Hospital.