Player availability and injuries left the Robinettes travelling with a squad of 11 and with regular midfield player Kate Palmer wearing the goalkeeping kit.

Adding to the Budleigh woes was the fact they were reduced to ten players early on with another injury.

They conceded three first-half goals, but did score one of their own through Shannon Gilmour to trail 3-1 at the interval.

After the break the home side added a fourth before having a player sin-binned following a foul on Kate Palmer.

Despite being a player down, the hosts added a fifth before Beth Acca scored a second for Budleigh and there was still time for Gilmour to net her second to complete the scoring.

The Robinettes’ Player of the Match award was shared between Shannon Gilmoour and birthday girl Kayleigh Roberts. 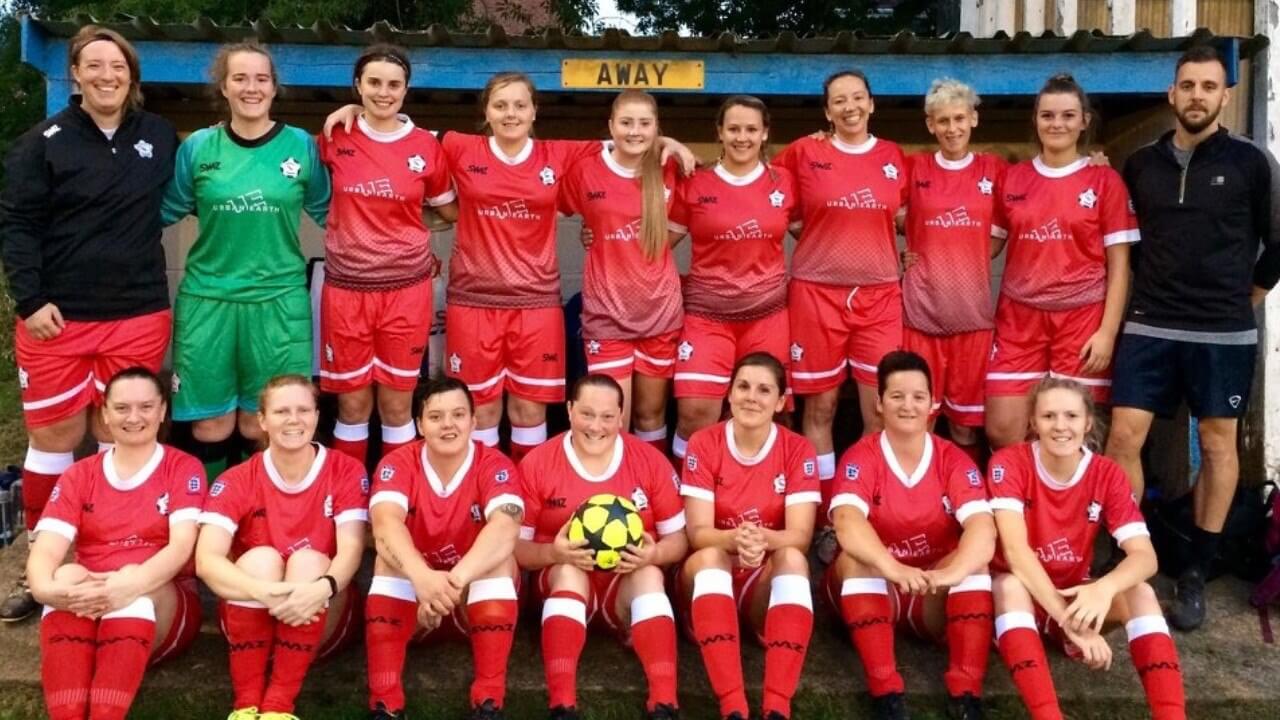 Goals from Bec Long and Suzy Osborne saw Budleigh into a 2-0 lead before the Otterettes got a goal back with a 76th-minute penalty.

Just eight minutes later a second spot-kick was awarded to the home side, but this time the effort was blazed over the bar to leave the Robinettes narrow winners.