Friday, May 27
Trending
You are at:Home»Sport»Football»Super Saturday for Feniton FC as both senior teams net big Devon and Exeter League wins

Feniton Football Club enjoyed a superb first Saturday of October with wins for both senior teams in their respective league games.

The first team were 5-0 winners over Whipton and Pinhoe in a home Joma Devon and Exeter Football League Premier Division game.

There was a special presentation made before the game with Oscar Walsh presented with his county cap by Devon FA’s Dudley Frood.

The award was made to the youngster in recognition of his 15 appearances for the Devon U18s team. 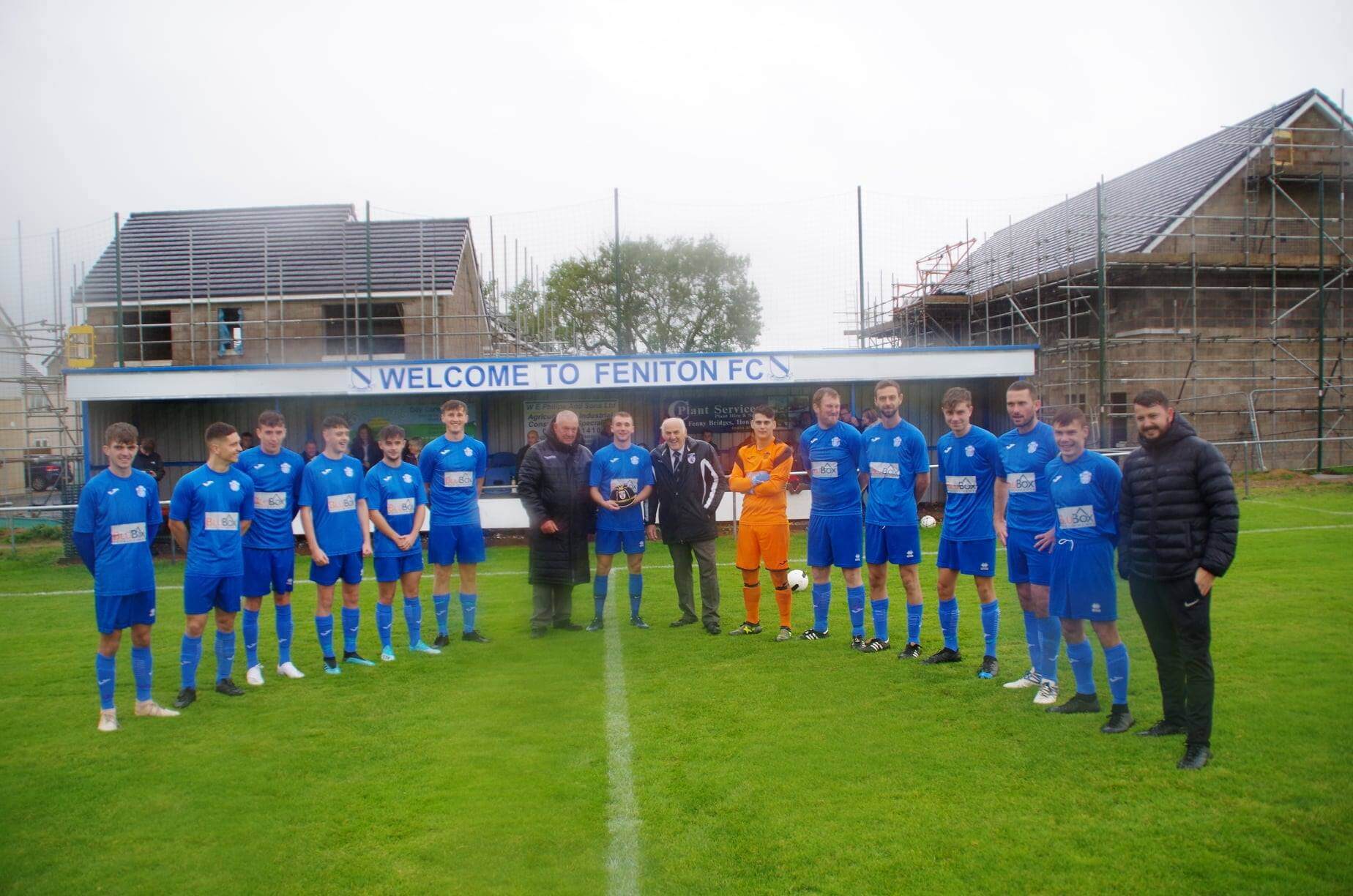 Walsh certainly marked the occasion in style as he went on to net two of the Fenny goals.

Former Sidmouth Town goalkeeper Josh Mclean made his debut in the home goal and his stunning first-half save denied the visitors the opening score.

Walsh opened the scoring and it was 2-0 at half-time thanks to a goal from Morgan Pearce.

Second-half goals followed from Walsh, Cody Skinner and Gary Dixon as Feniton wrapped up an impressive success – one that takes them to the top of the early-season table.

A delighted Feniton FC boss James Hiscox said, “We were very good value for the win. It was a dominant and convincing display from start to finish.

“I was really pleased with how we matched the physical approach from the visitors despite eight of our 13-man squad being 21 or younger.

“Without doubt this was our best display of the season by a long way.

“However, now I want more from the lads, who have set a standard and now I shall be looking for consistency of this type of performance.” 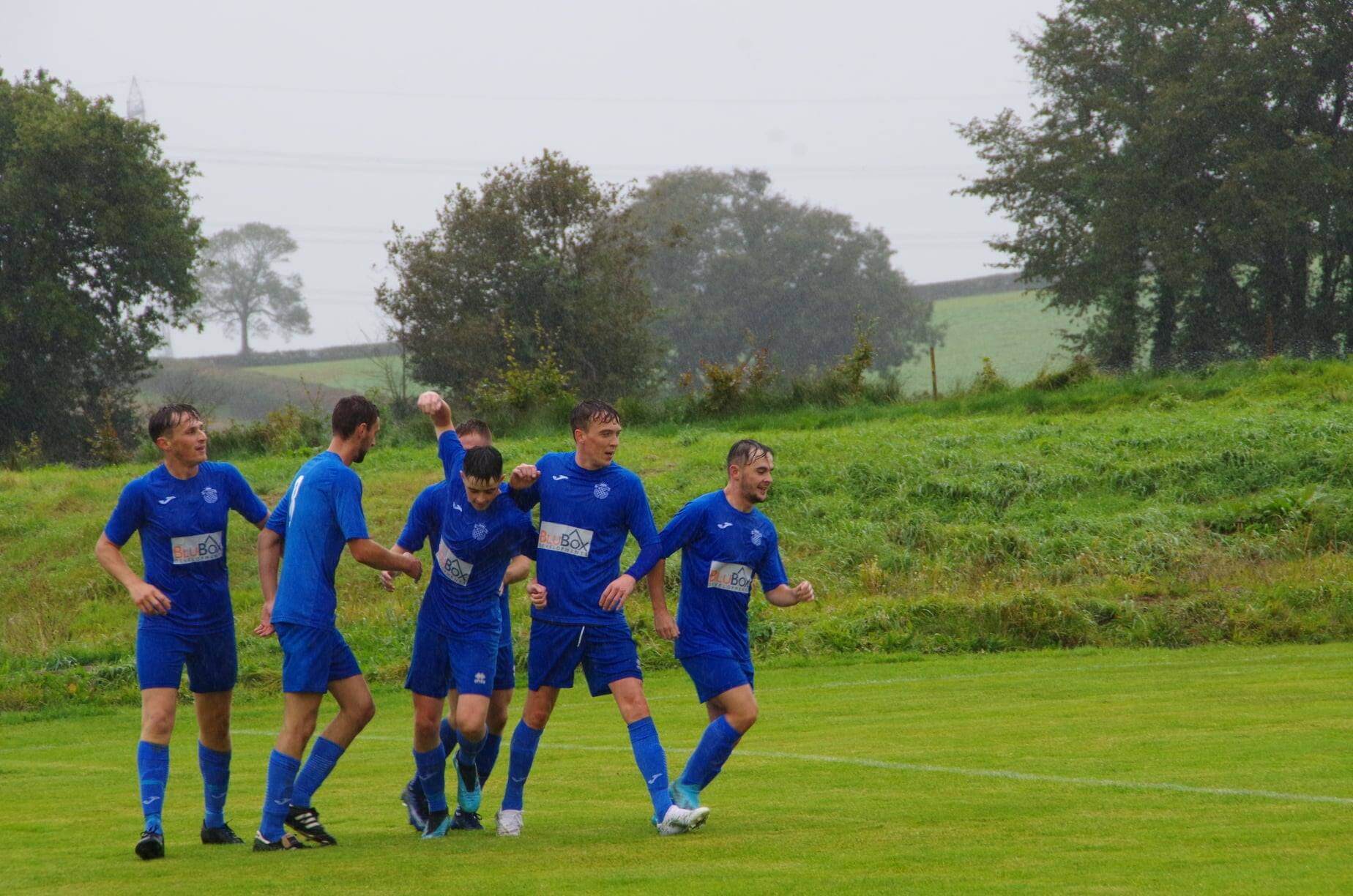 Feniton first-team players celebrate a goal in the 5-0 win over Whipton and Pinhoe. Picture: Steve Selley

Sam Bateman fired them ahead but the home side levelled from the penalty spot before goals from Aiden Mitchell and Oscar Dennison saw Fenny in at half-time with a 3-1 lead.

After the break Dennison scored twice more to complete his hat-trick and Jake Turner also found the net.

On Saturday (October 10), Feniton first team are in action at Seaton Town while the second team are at home to Bishops Blaize. Both games kick-off at 3pm.