A tonne of thrown-away plastic which washed up on shorelines across Devon and Cornwall has arrived in Exeter following a first-of-its-kind carbon-free journey along the coast.

The haul had initially been due to be sailed into Exmouth Marina on Wednesday (September 30), but a change of plan saw it brough into Turf Locks the day after.

And the discarded items were then kayaked up the Exeter Ship Canal.

The journey up from Cornwall is entirely by wind-power and therefore carbon-free, fitting perfectly with our own agenda to become carbon-neutral by 2030 – Cllr David Harvey

They have been taken to the city council’s Materials Reclamation Facility to be sorted and sent off for recycling.

Clean Ocean Sailing collected the plethora of plastic, from beaches and rivers around the peninsula, before it was sailed from Gweek in Cornwall to Exeter in 112-year-old schooner The Annette.

The carbon-neutral journey is part of the Ocean Recovery Project, a partnership between Exeter City Council, Keep Britain Tidy and South West Water.

Exeter Canoe Club helped out with the paddle power up the canal. 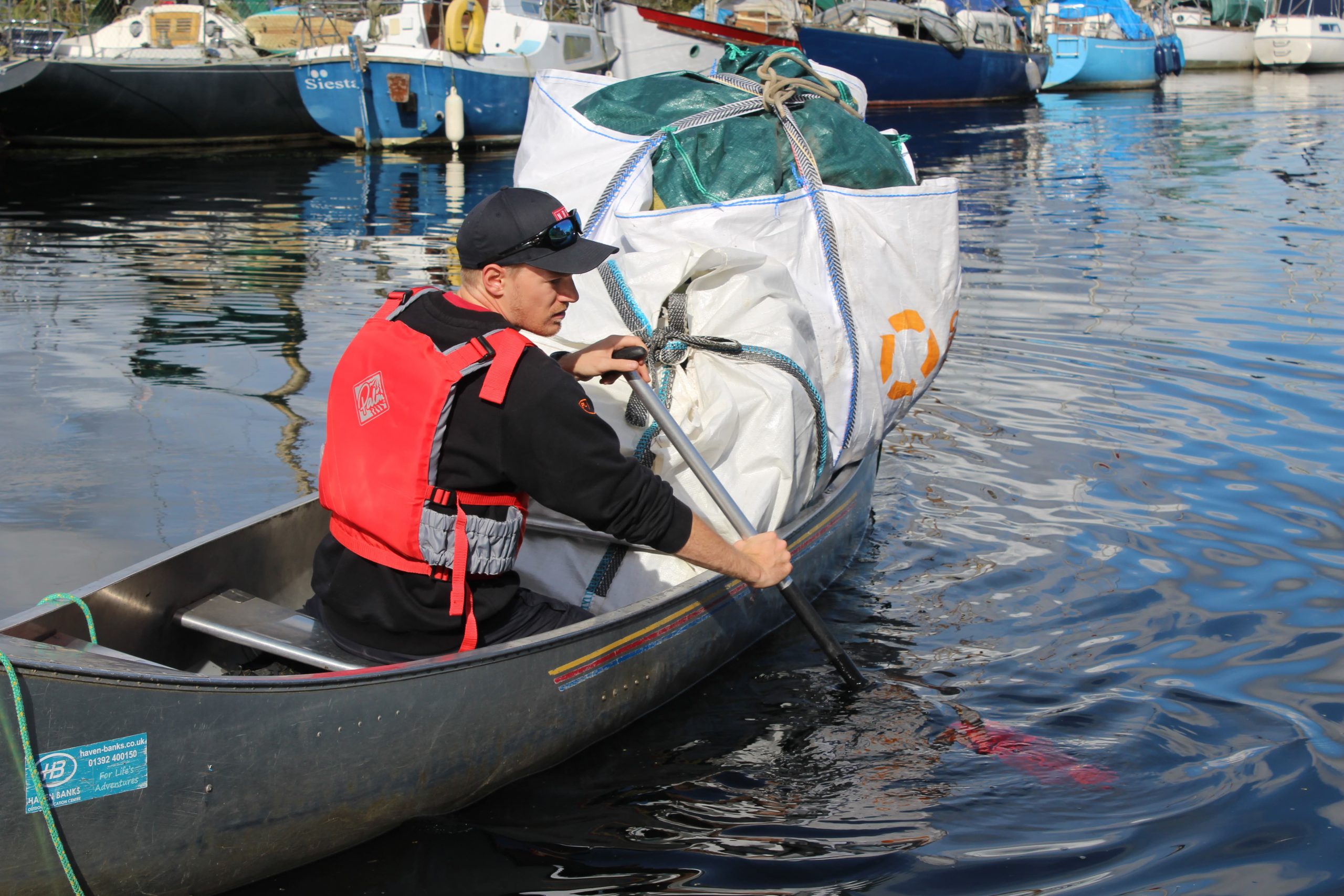 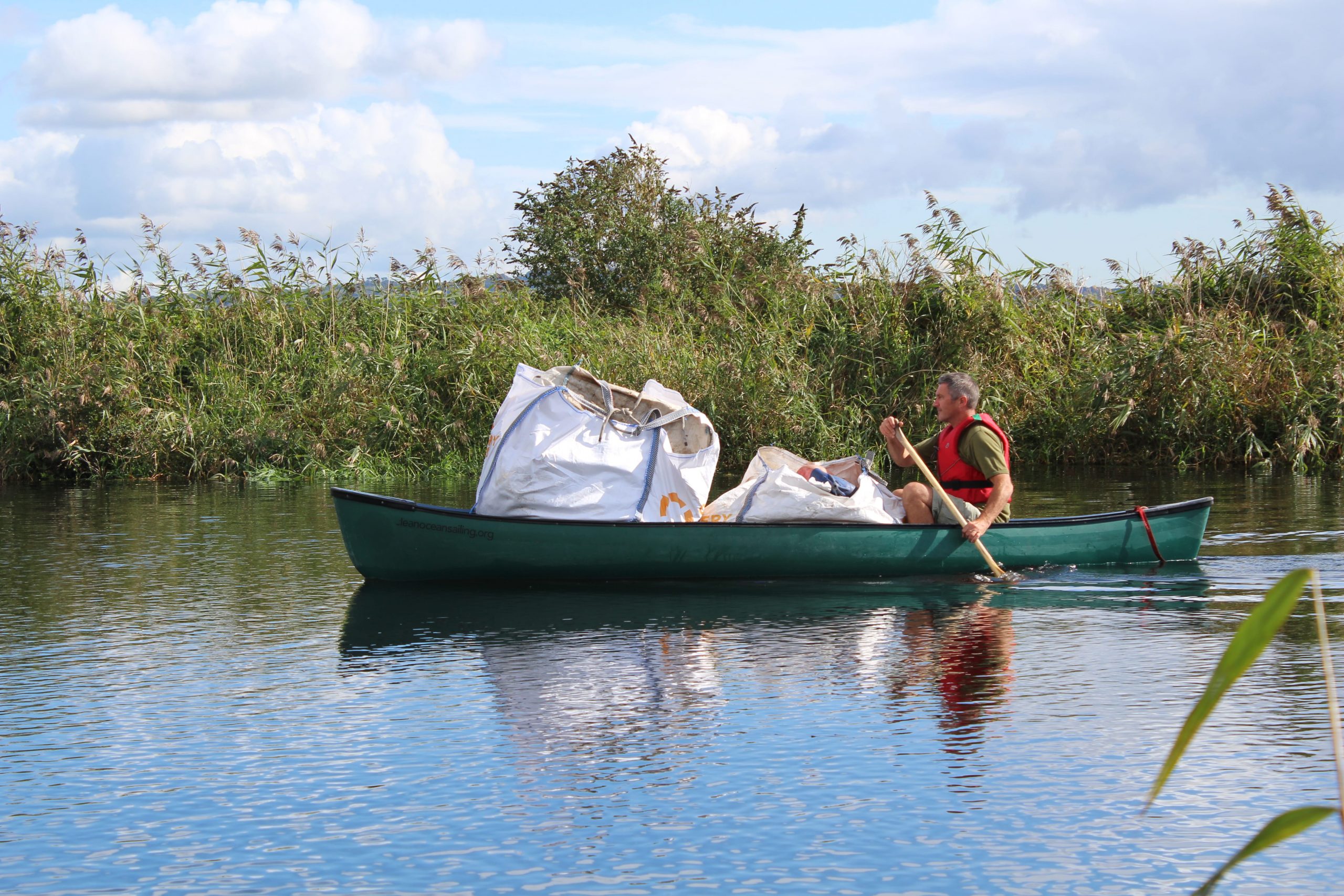 The project has been shortlisted for Let’s Recycle.com’s 2020 Awards for Excellence in Recycling and Waste Management.

Councillor David Harvey, lead for environment and city management, said Exeter was proud to be playing its part in a project.

He added: “The journey up from Cornwall is entirely by wind-power and therefore carbon-free, fitting perfectly with our own agenda to become carbon-neutral by 2030.

Neil Hembrow, of Keep Britain Tidy, said: “We are pleased that people’s efforts cleaning our South-West beaches are being empowered by the most sustainable of journeys.”