The final Sunday of September saw the curtain come down on the 2020 outdoor bowling campaign at Ottery St Mary, writes Ron Cook.

The ongoing Covid-19 situation led to a much-shortened season.

It was back in July that the Ottery club captains initiated a Ladder Competition for singles and pairs and it received great support with no fewer than54 players taking part.

The competition had a simple format; challenge any of the three players above you on the ladder and the winner takes their opponents’ place.

However, what was not anticipated was the enormous competitive response!

No fewer than 270 rink bookings were made using the maximum number of three rinks allowed at any one time with the action spread over 11 weeks during which time the club also hosted many Roll-up sessions.

The top eight in each discipline went through to a knockout during the last week of play. Contesting the semi-finals of the pairs were Sue and Paul Coles who took on Leighton Burston and Tony Bushell while Richard Bland and George Hutchinson played Dot Luff and Mike Kelsey. 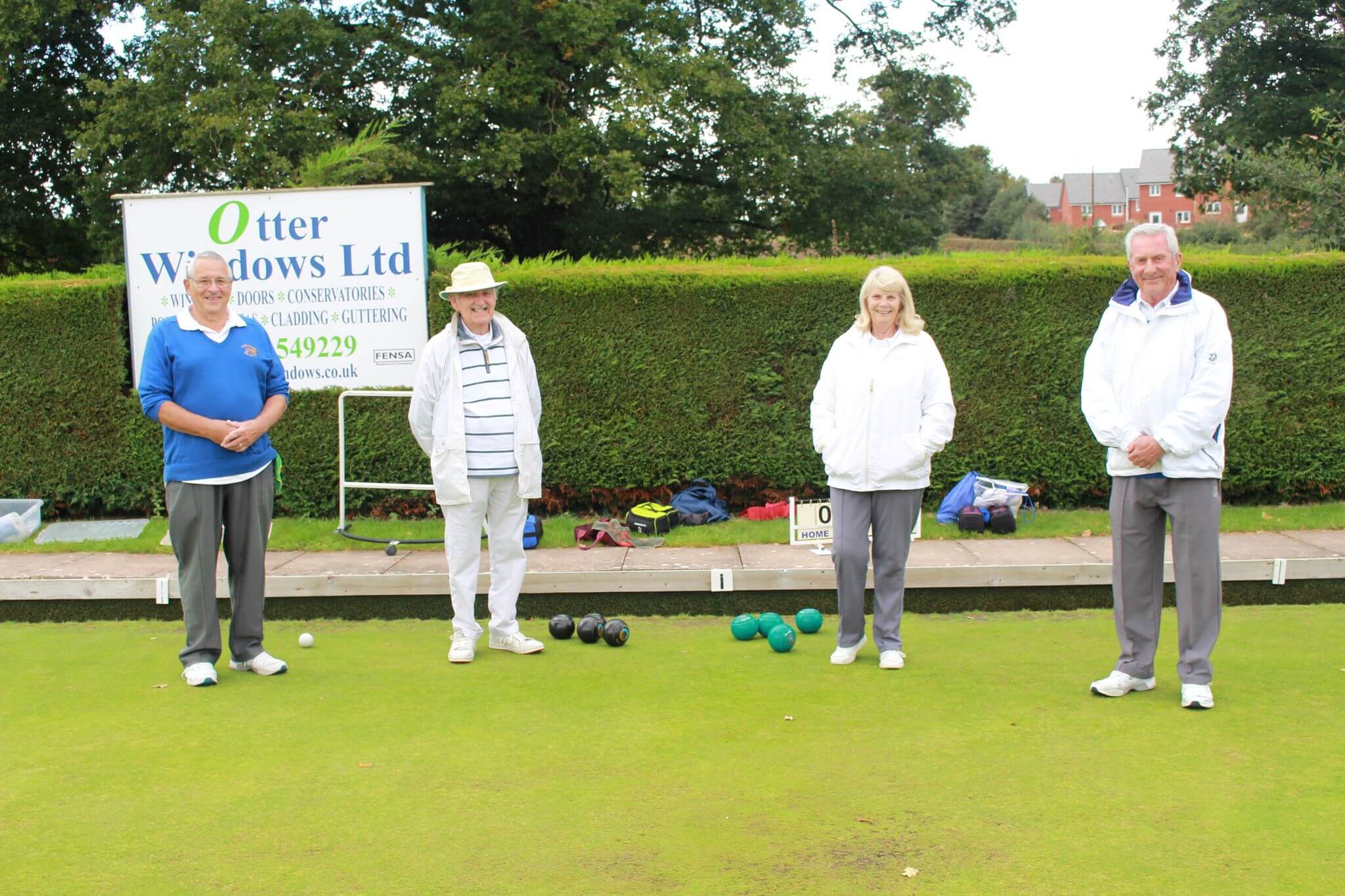 Sue and Paul had a splendid season with many successes.

They began in ninth place in the draw, but, within two weeks, had climbed into fourth place and they defended that position for the next five weeks before eventually finishing third in the final standings.

Leighton and Tony were drawn initially in a lowly 19th position, but made rapid progress to reach top spot.

Indeed, they then successfully defended that lofty spot for five weeks in spite of several repeated challengers from those below.

Unfortunately, for Sue and Paul they found Leighton and Tony too strong on the day who won the match 30-10, winning all but six ends.

In the second semi-final, Dot Luff and Mike Kelsey were up against Richard Bland and George Hutchinson.

Both teams had dominated one of the top four places throughout the competition.

This was a very close game, the lead changing several times.

In the singles competition, Shirley Fewtrell played Chris Hawk in the first semi-final on what was a bitterly cold, and wet, evening. Chris got off the mark quickly with a three on the first end, but then struggled to repeat that form, scoring only singles on three more ends. Shirley taking the honours 21-6.

In the second semi-final David started like an express train to lead 10-6 on the 10th end at which stage he dropped a four.

Richard saw his chance and scored on six ends before Dave responded with a two, but Richard prevailed to seal a 22-12 success.

In the singles final Shirley found the form she sought and led all the way to a comfortable 22-10 win against Richard.

The final of the pairs was a similar contest with Leighton and Tony taking the honours with a comfortable 30-10 win over Richard and George.

Leighton was besieged by members to find out what was in the Flu jab he had the morning before the match?

A special word of congratulations to Leighton and Tony who lost only one match throughout the season with that single reversal being at the hands of George and Richard.

On the closing day, in perfect weather, again, organised by Gail with a lot of work a sizeable number of members turned out for a game of Australian Pairs. 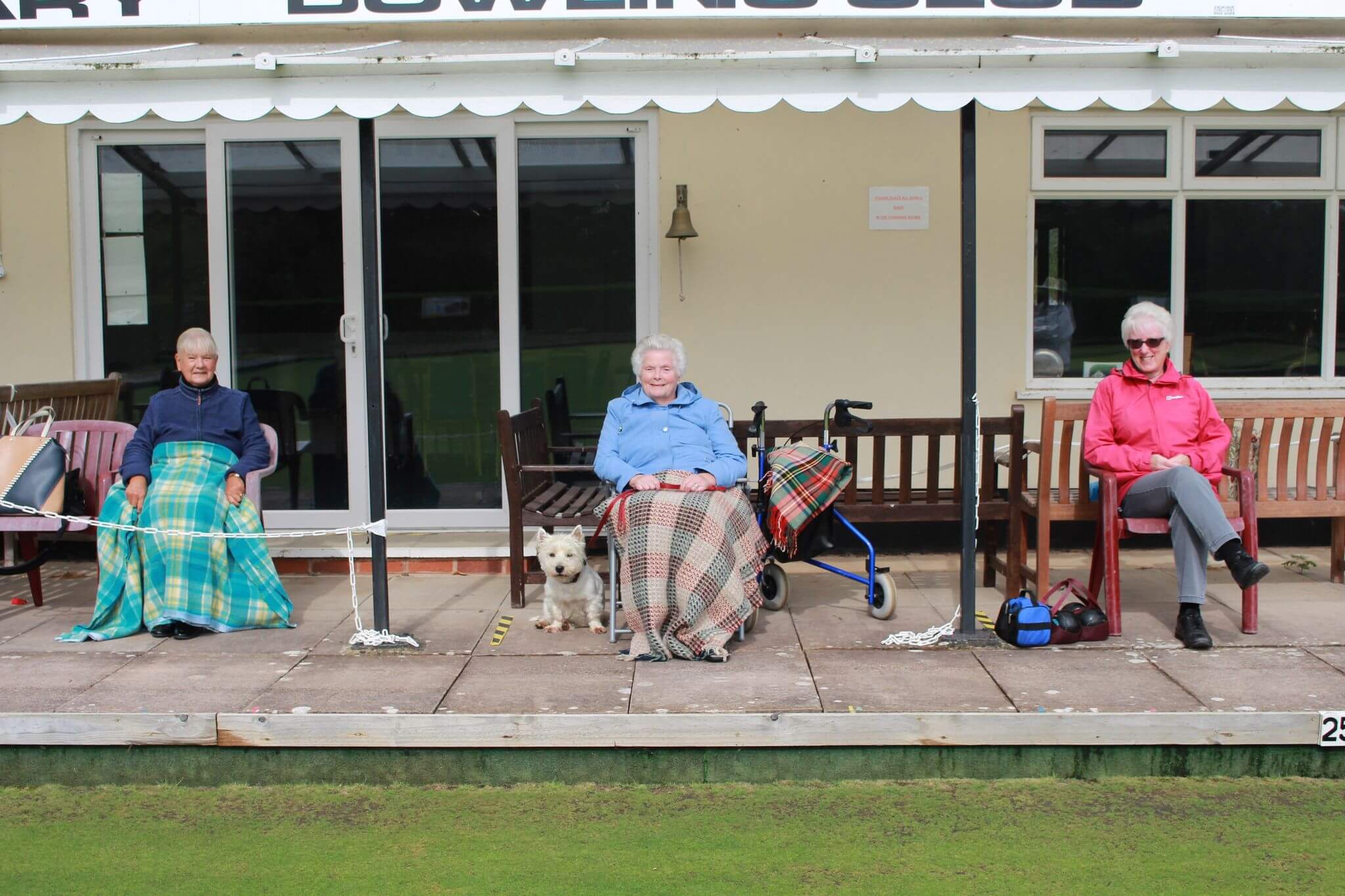 Everyone in bowls knows this is really a very simple format with the lead playing two woods.

Hmm, listening to howls of anguish when the players are in the wrong position or play one bowl too many from all over the green, one would soon realise it is not that simple!

You certainly have to concentrate. But it really is a fun game and worth the effort.

Guess who won? Yes, it was Leighton, still on a high from his flu jab, ably supported by Eileen winning five out of six games. What a great end to the season.

Congratulations to the executive committee and all the workers behind the scene.

Special mention also to green keeper John and his team. Well done, one and all.

Last, but certainly not least, stay safe and see you all next year.