Tuesday, January 19
Trending
You are at:Home»Sport»Budleigh Salterton sport»Budleigh bowls: Players out in force to compete for Centenary Cup

On a beautiful Autumn afternoon, the Budleigh bowlers came out in force to compete for the Centenary Cup – a round-robin tournament with eight triples teams all playing each other across different rinks, writes David Roberts.

The beauty of this format is that you have plenty of opportunity to recover if you start slowly and that was the case for the winning triple of Marilyn Foreman, Tony Gooding and Brian Ward, who lost their first match, but finished the afternoon with plus eleven shots to secure the cup.

Winning five of the seven matches and only conceding nine shots across the afternoon was certainly a winning formula.

In second place were Gwen Hurst, David Tomlinson and Norman Upchurch, who also finished strongly after a slow start with a plus score of nine, whilst, in third place were Tony Lim, Melissa Camp and Tony Barnes, who also came from behind in the early stages, playing well together finishing with a plus six score and winning four of their last five matches. 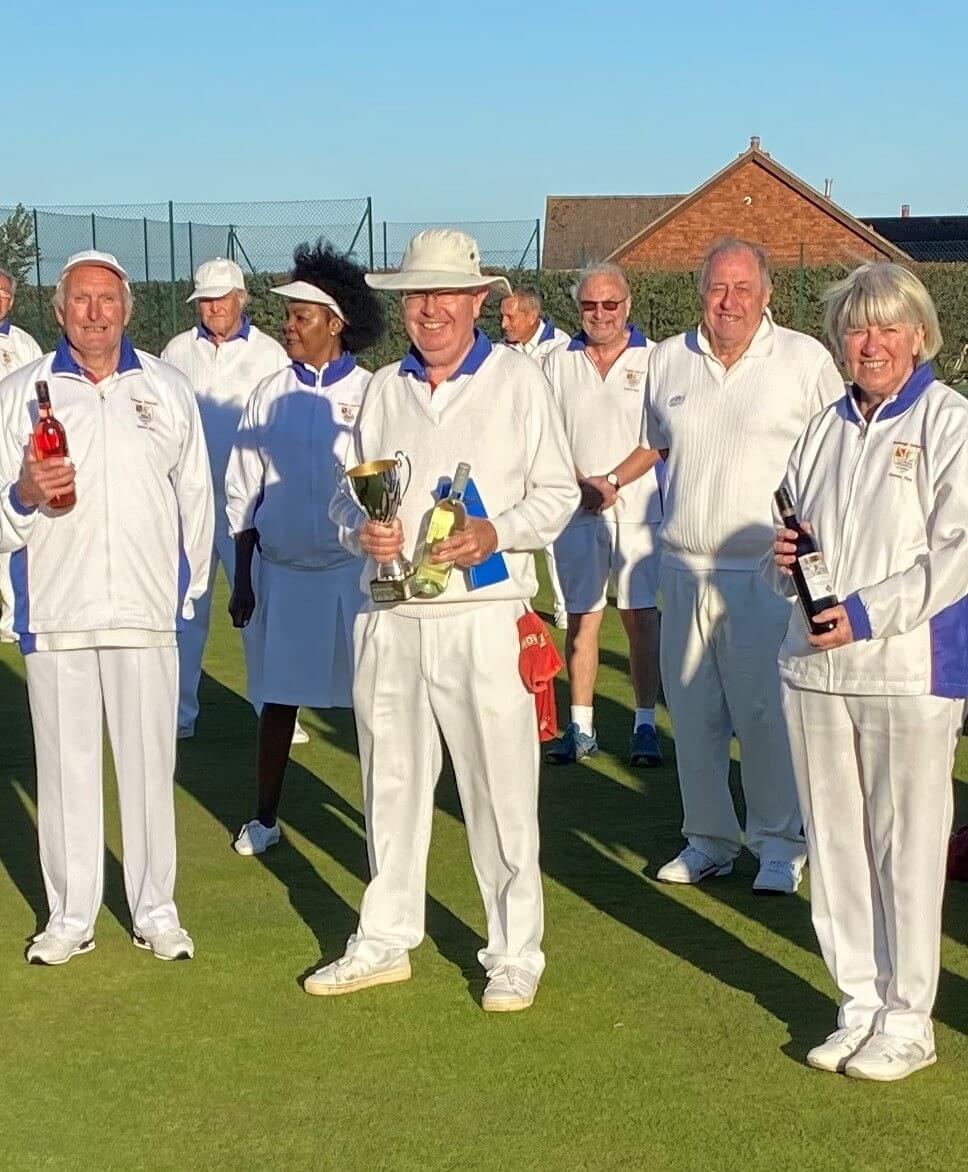 The only other triple in positive territory was that of Peter Hillman, Tony Mackness and Mo Bond with a plus three finish.

They were looking tournament favourites going into the last match as they were holding a 12-shot advantage, but against the run of play dropped nine shots to Norman Upchurch and his team.

As ever in the spirit of the fun afternoon there was a wooden spoon prize and whilst getting off to a winning start Ralph and Nina Cartwright (making her debut), skipped by a below par David Roberts took this accolade suffering a couple of heavy defeats to finish minus 16.

A great afternoon with a lot of competitive banter which had seen proceedings begin with the traditional ‘Spider’ where players aim one bowl at the jack in the centre of the green and it was Ralph Cartwright who took the bottle of wine prize.

Thanks, and plenty of them, must go to Ralph, Brian Ward and Peter Hillman for all their help during the afternoon.

A special mention also to Anne and Brian Goddard who were constant supporters throughout the season particularly for the competitions. Outdoor roll ups will continue up to and including this coming Saturday (October 3), and, as secretary, I would like to put on record my thanks to all the committee for their support to me during the summer months and to the players, who have turned out in difficult times to make the season a success. 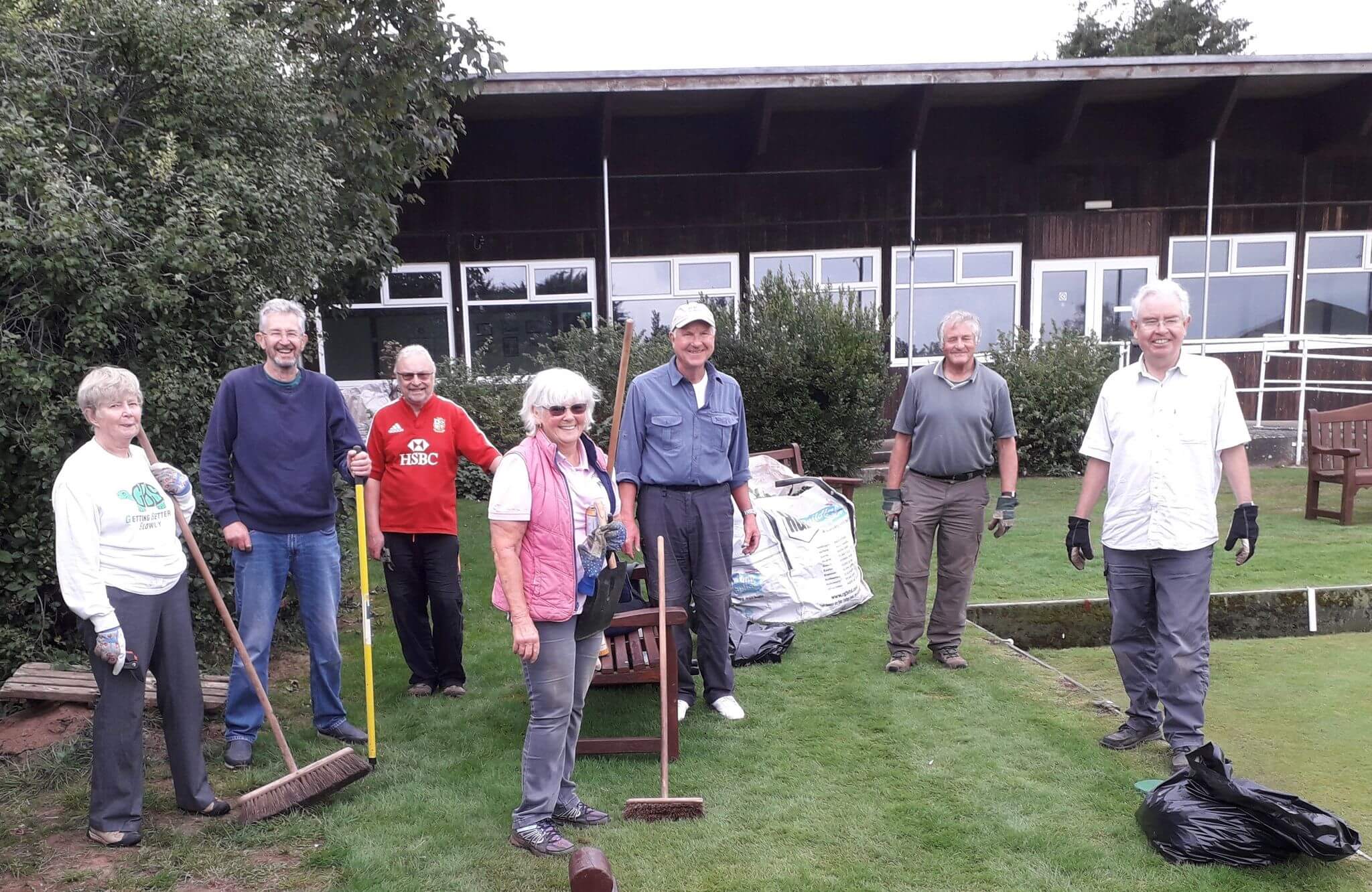 Against the odds, the club has provided a safe and hygienic environment for its members.

The indoor season is now gaining momentum and this Tuesday sees the start of the triples league run by John Dill. Finally, a big thank you to the members that supported Ralph Cartwright in the end of season clean-up and also to Tony Gooding for his good work around the club recently.

Plans are now being drawn up to have an autumn project in paENinting the outside of the club house and the volunteers will be contacted shortly.