Firefighters from Seaton are urging care when using disposable barbecues outside after the crew tackled a blaze in a skip in Axmouth.

The fire crew found a skip on fire near the shore at Axmouth Yacht Club at around 11am on Sunday, September 20.

Firefighters believe the blaze was the result of a disposable barbecue, thrown away while still hot.

The crew used a hose reel jet and a compressed air foam system (CAFS) jet to tackle the blaze. 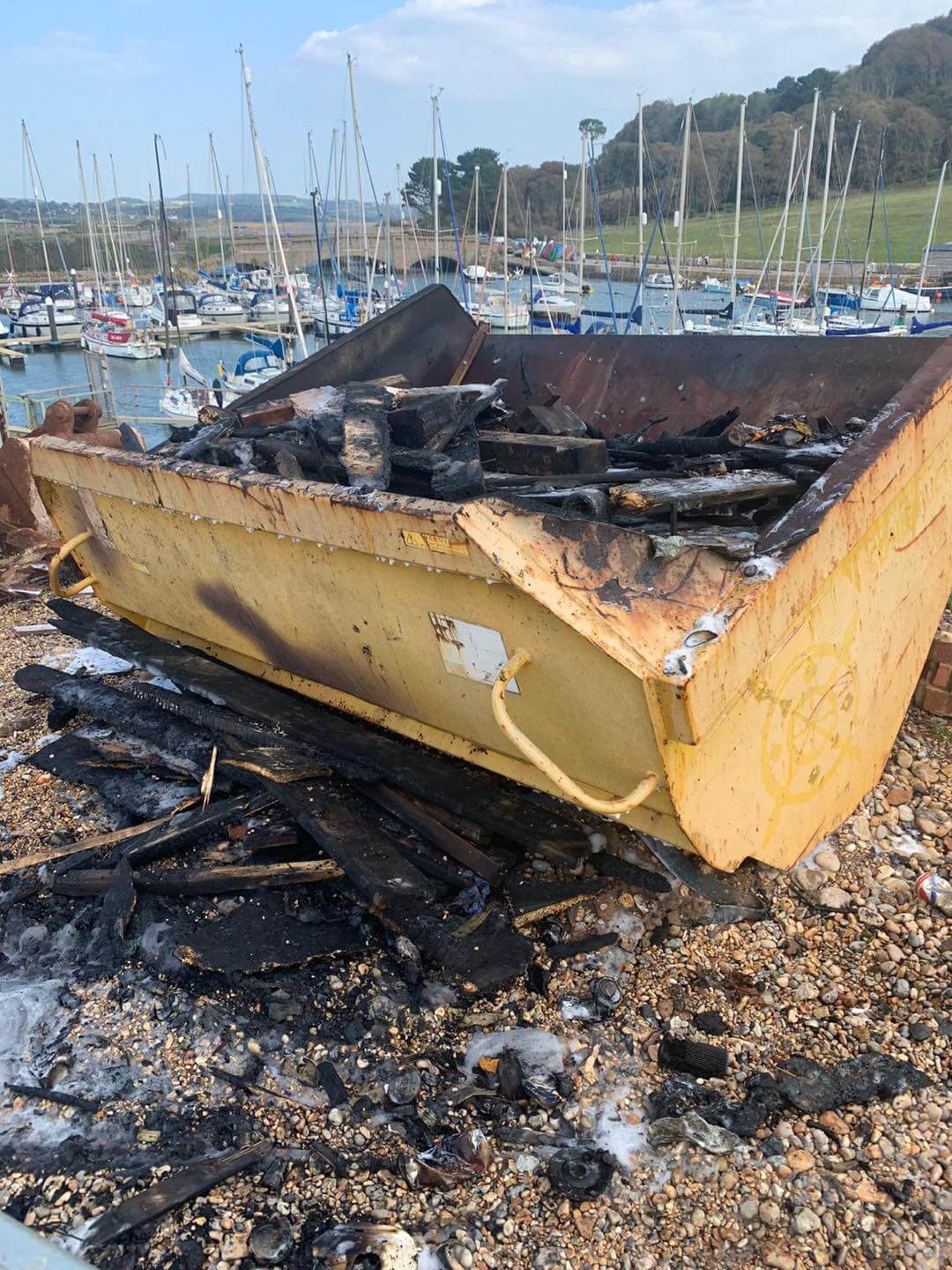 A Seaton Fire Station spokesperson said: “Seaton’s crew were mobilised by fire control just before 11 o’clock to a fire in the open at Axmouth Yacht Club.

“On arrival the crew found a skip well alight and got to work with one hose reel jet and one CAFS jet to extinguish the fire.

“The fire appears to have be caused by a discarded disposable barbecue.

“Please be careful when disposing of these and make sure they are fully extinguished or placed in a metal bin provided by the council.” 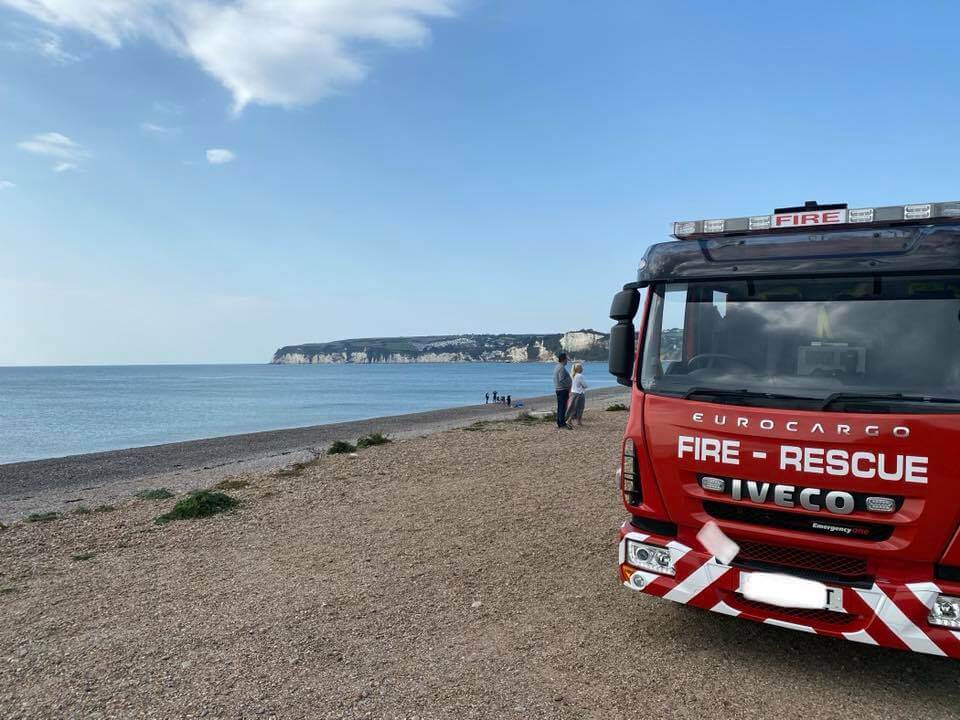