Thursday, October 1
Trending
You are at:Home»News»Exmouth»Go-ahead for plans to expand Exmouth dental practice into first-floor flat

Plans to extend Victoria Road Dental Practice in Exmouth – by converting a first-floor flat above the surgery – have been given the go-ahead.

Proposals for the mid-terrace property will see an extra two treatment rooms, a staff room and kitchen, waiting area and office created.

Whilst its expansion into the first-floor may give rise to some additional commercial activity, it isn’t considered that this would be significantly harmful to residential amenity…

Blueprints also include a small extension on the two-storey building at 5 Victoria Road to enclose an existing staircase and infill the gap underneath it.

Applicant Victoria Road Practice Ltd asked East Devon District Council (EDDC) for permission for the extension and a change-of-use at the flat.

Approving the scheme under delegated powers, an EDDC officer said: “It isn’t considered that extending the dental practice into the first-floor would give rise to any significant harm to the character and appearance of the property or the site which is in close proximity to other commercial uses and the town centre. 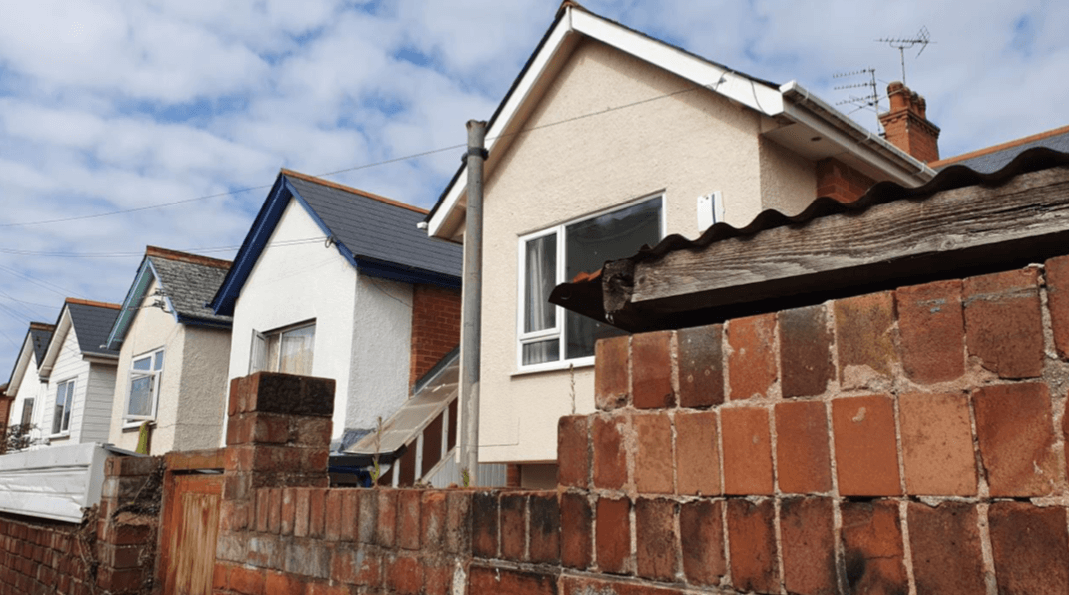 “The extension proposed at the rear of the building would replace an old staircase and would be a modest addition to the building only visible from the rear alley that services the terraced properties.

“The building is already in use as a dental surgery and, whilst its expansion into the first-floor may give rise to some additional commercial activity, it isn’t considered that this would be significantly harmful to residential amenity owing to the nature of the proposed use.”