An Exeter man’s pedal power has raised more than £1,000 for Hospiscare in memory of his much-loved Exmouth dad.

Paul Howden and his daughter Abby, aged 21, have taken part in Hospiscare’s Tour de Devon challenge, cycling their own routes to raise funds for the charity.

Paul was inspired to cycle 100 miles in memory of his dad, Tony, who was looked after by Hospiscare during his four-year cancer battle. 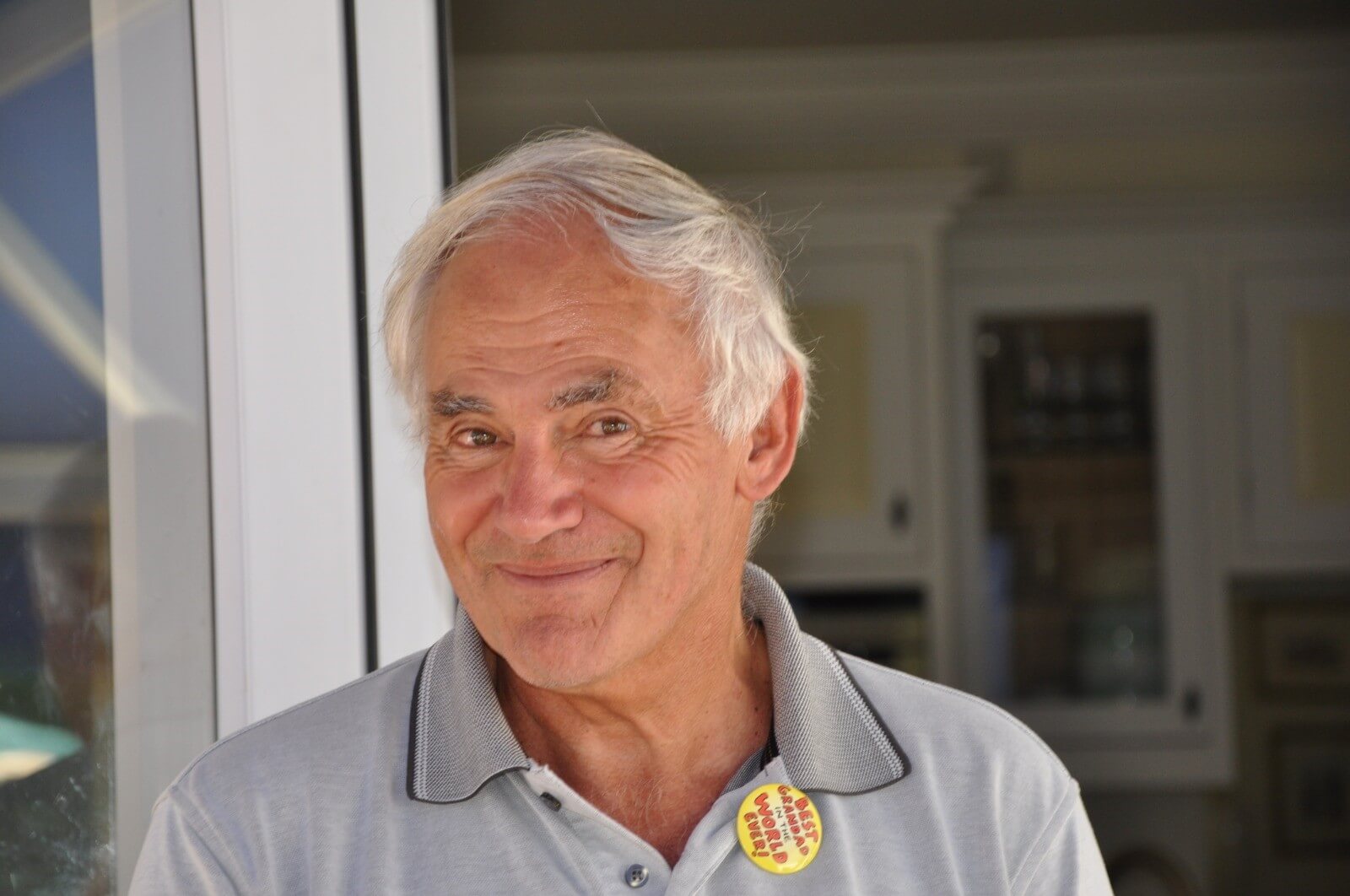 Paul has been cycling in memory of his dad, Tony Howden, who was looked after by Hospiscare when he had cancer.

Hoping to raise £300 for the charity, Paul and Abby were ‘blown away’ by their total of more than £1,000, saying it was ‘fantastic’ to exceed their goal.

Paul said: “We have always wanted to do something to acknowledge the outstanding support and care we received from Hospiscare, who looked after my dad in his final days following a hard-fought four years battling cancer.

“Hospiscare’s kindness and expertise made a huge difference to dad, and all the family, at such a hard time.”

Paul added: “Getting on our bikes to cycle a hundred miles for Hospiscare’s Tour de Devon challenge felt like a great way to give something back, as well as a chance for Abby and I to do something together in memory of dad.

“We’ve been blown away by the incredibly generous support of our family and friends.

“Our original goal was to raise £300 so it feels fantastic to reach the £1,000 fundraising mark.” 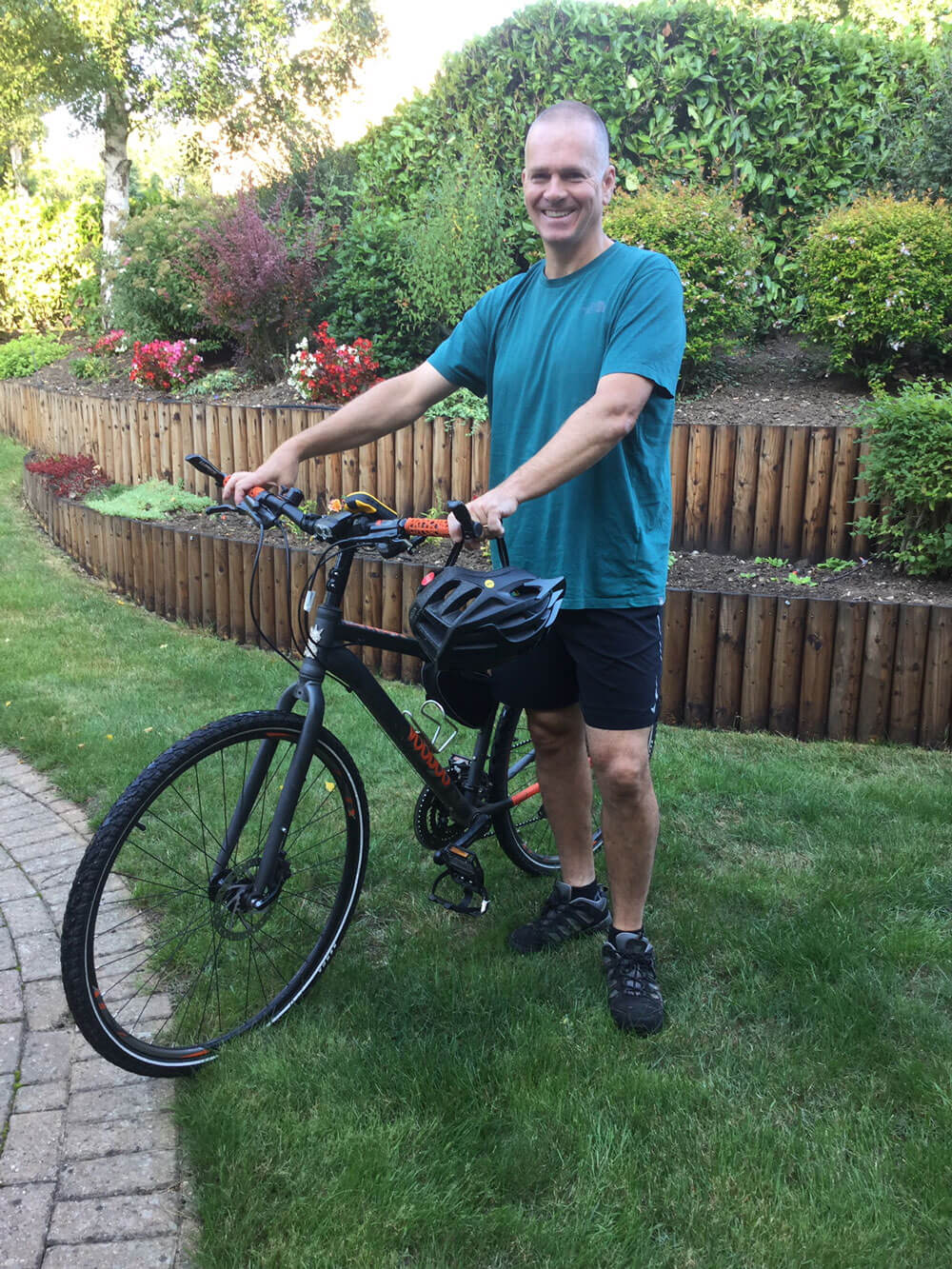 There is still time to support the dad-daughter efforts, donating through their JustGiving page here.

Julie Wakley, manager of the hospice’s specialist palliative care ward in Exeter, said: “All our nurses and doctors are immensely grateful for the support of Paul and Abby and all the Tour de Devon cyclists.

“We’re a local charity for local people and without the incredible fundraising support from communities across Exeter, Mid and East Devon, we simply wouldn’t be able to provide care for patients with terminal illnesses when they need it most.

“From us all at Hospiscare, thank you to all the riders and to everyone that helps make our work possible.”

There is still time to sign up to Hospiscare’s Tour de Devon, and next month there will be a fresh Marathon in a Month walking and running challenge, for those preferring pedestrian power.

Becky Botfield, event organiser at Hospiscare, said: “Everyone and anyone can take part in Tour de Devon.

“Taking on this challenge is a great opportunity to get on your bike, explore our beautiful county at your own pace and help Hospiscare provide vital care to patients and their families across the local area – making every mile worth the effort.”

For October’s Marathon in a Month challenge, see here.