Scott Hayes will be Musical Director.

West End meets Animation is a drive-in concert for all the family, where David Ribi, Lauren Varnham and their West End friends take the audience on a journey filled with songs from everyone’s favourite animation movies, resulting in finding a much-loved Princess. 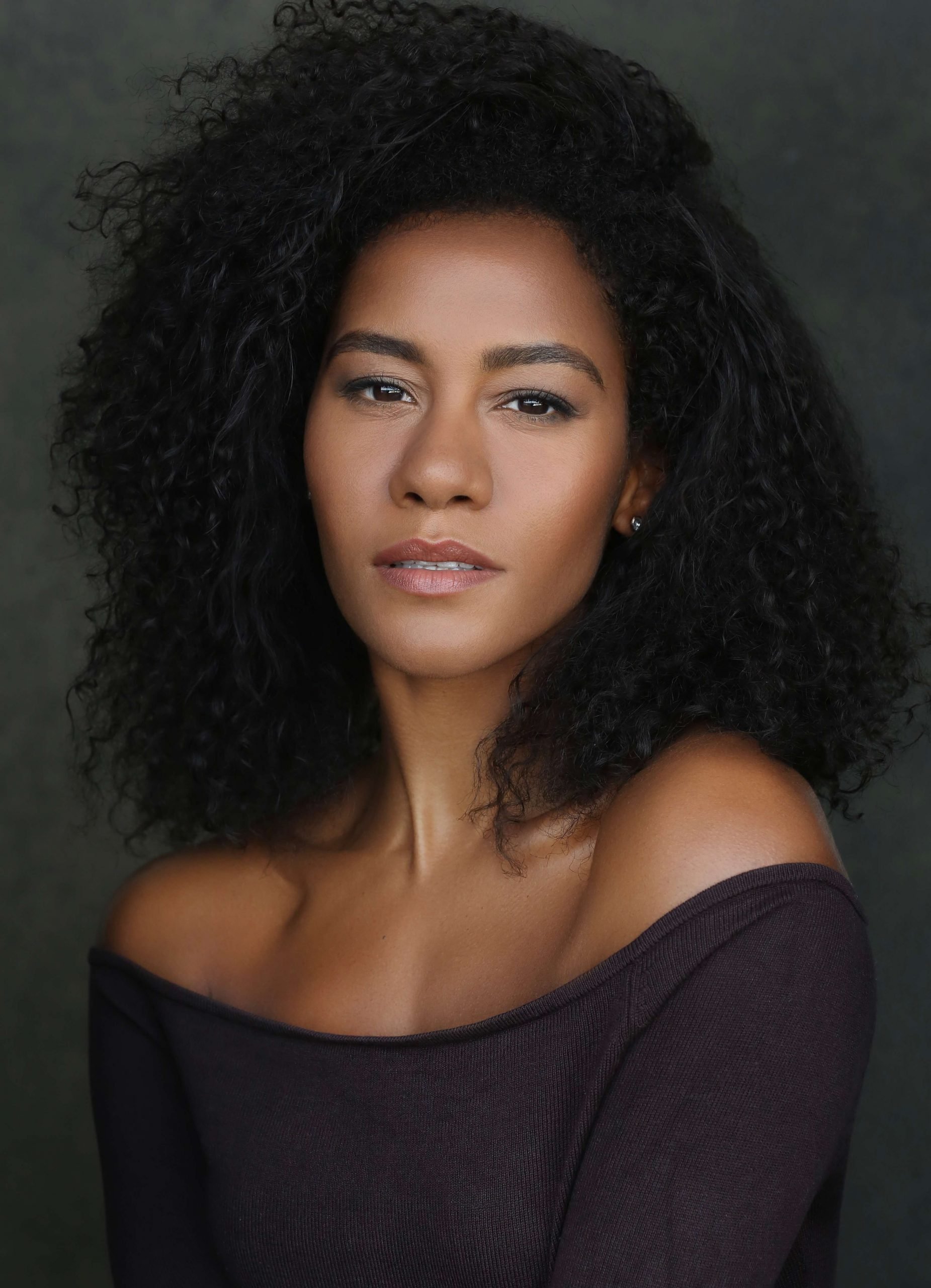 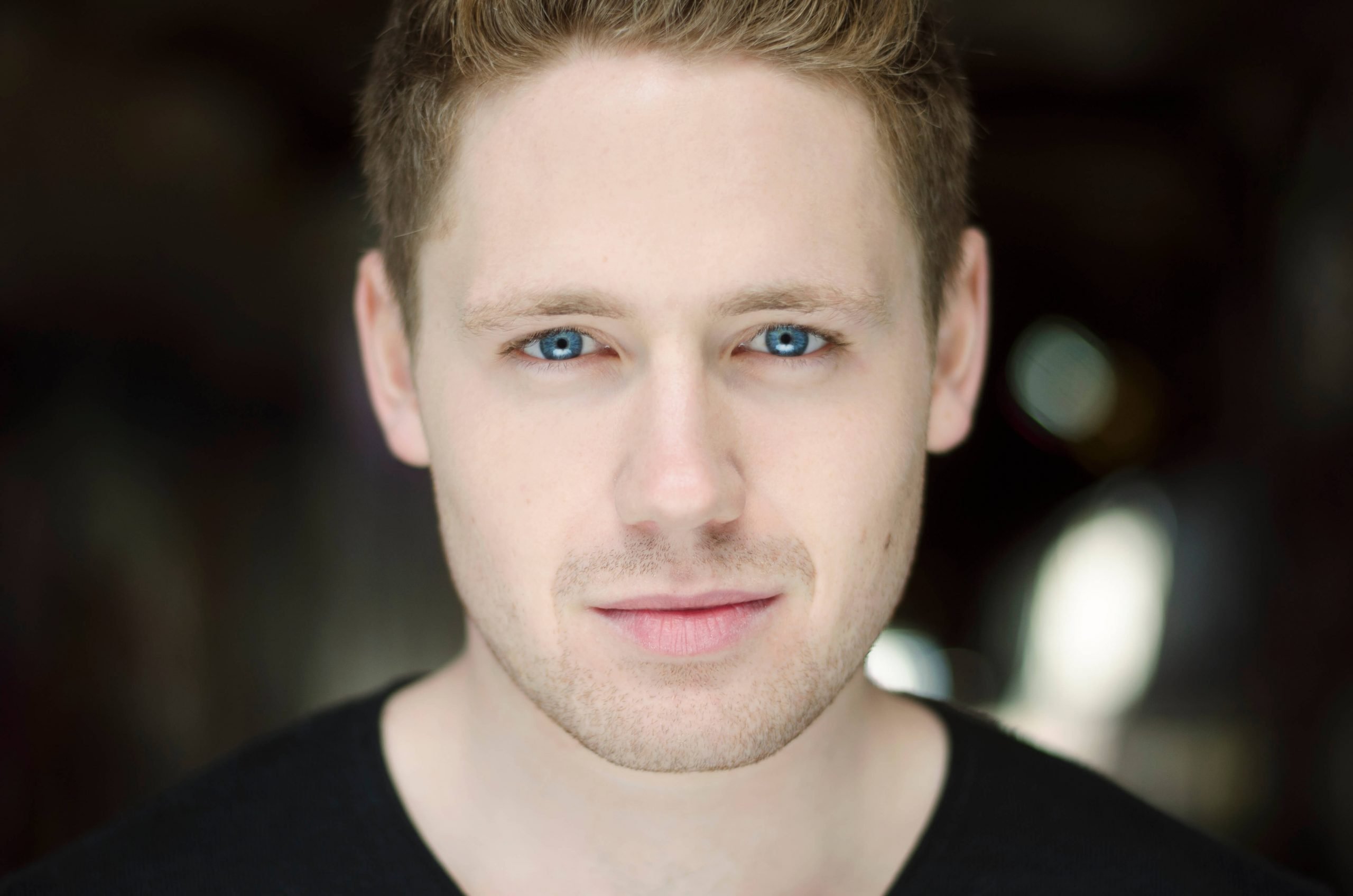 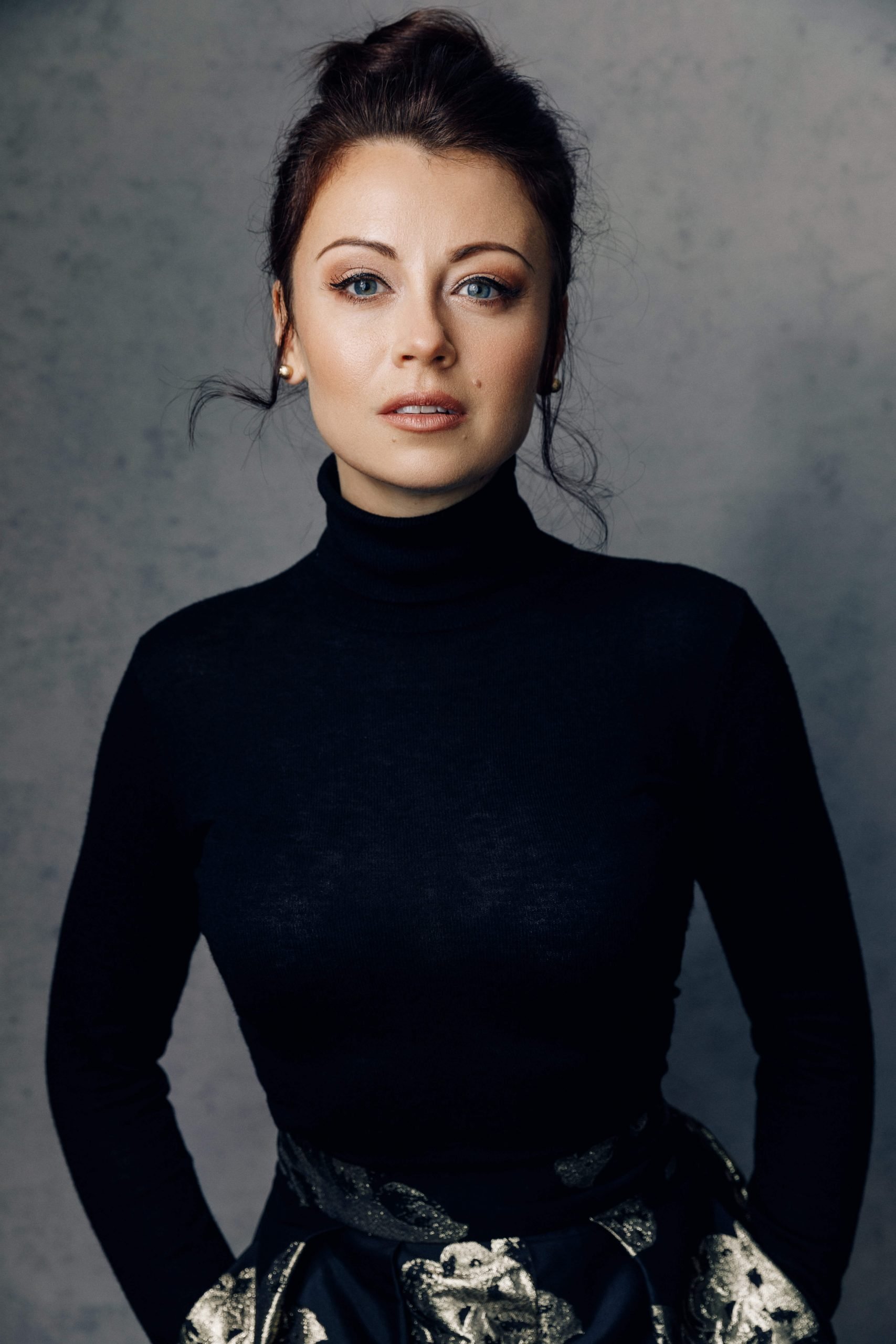 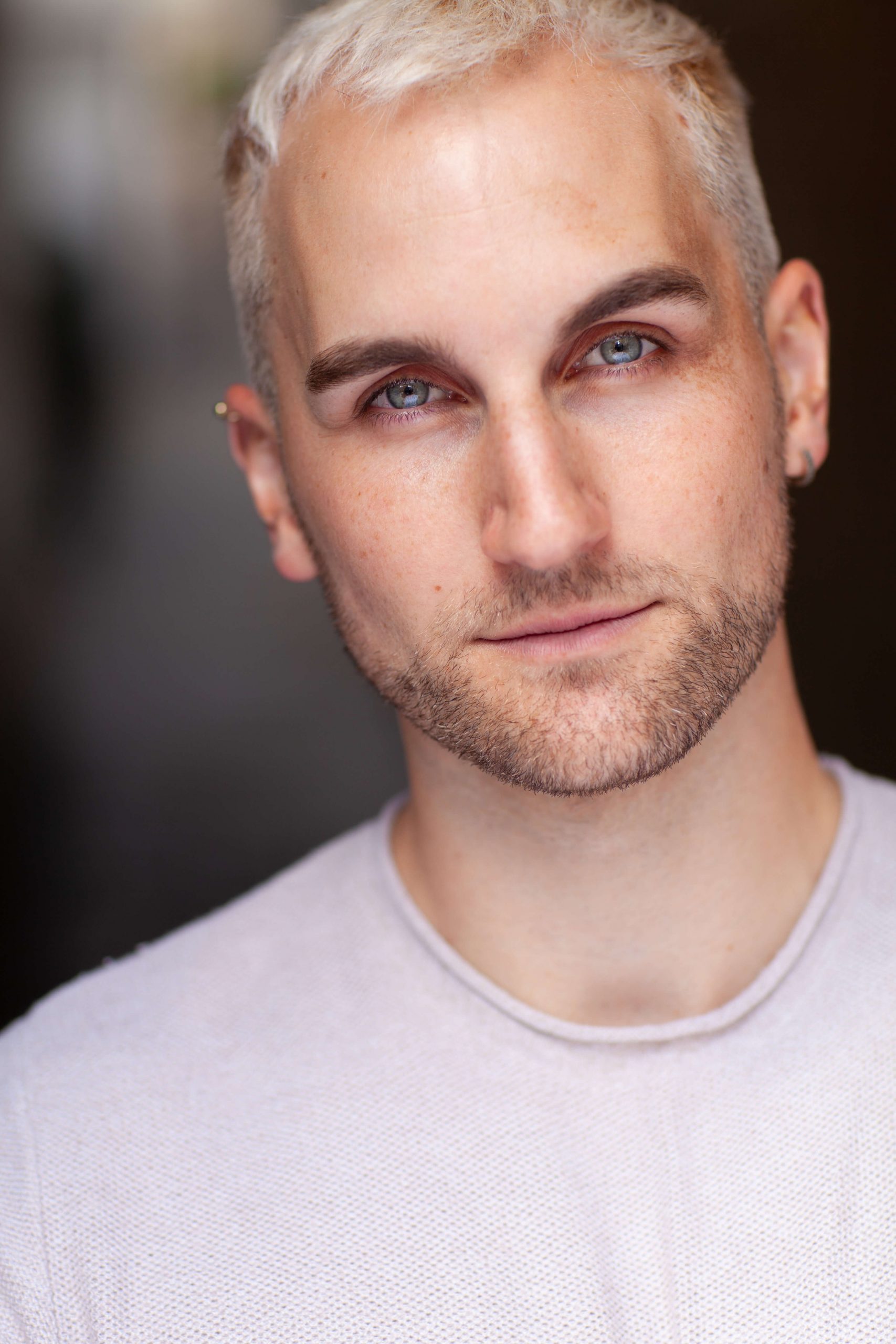 And West End Extravaganza is a glittering drive-in concert where all the cast will execute a realm of current and classic musical theatre hits, while letting the audience in on a thing or two about life behind the scenes in London’s West End theatres.

JoMac Productions Director Andrew McArthur said: “It is incredibly important that we try our hardest to support the arts and everyone in it as much as possible.” 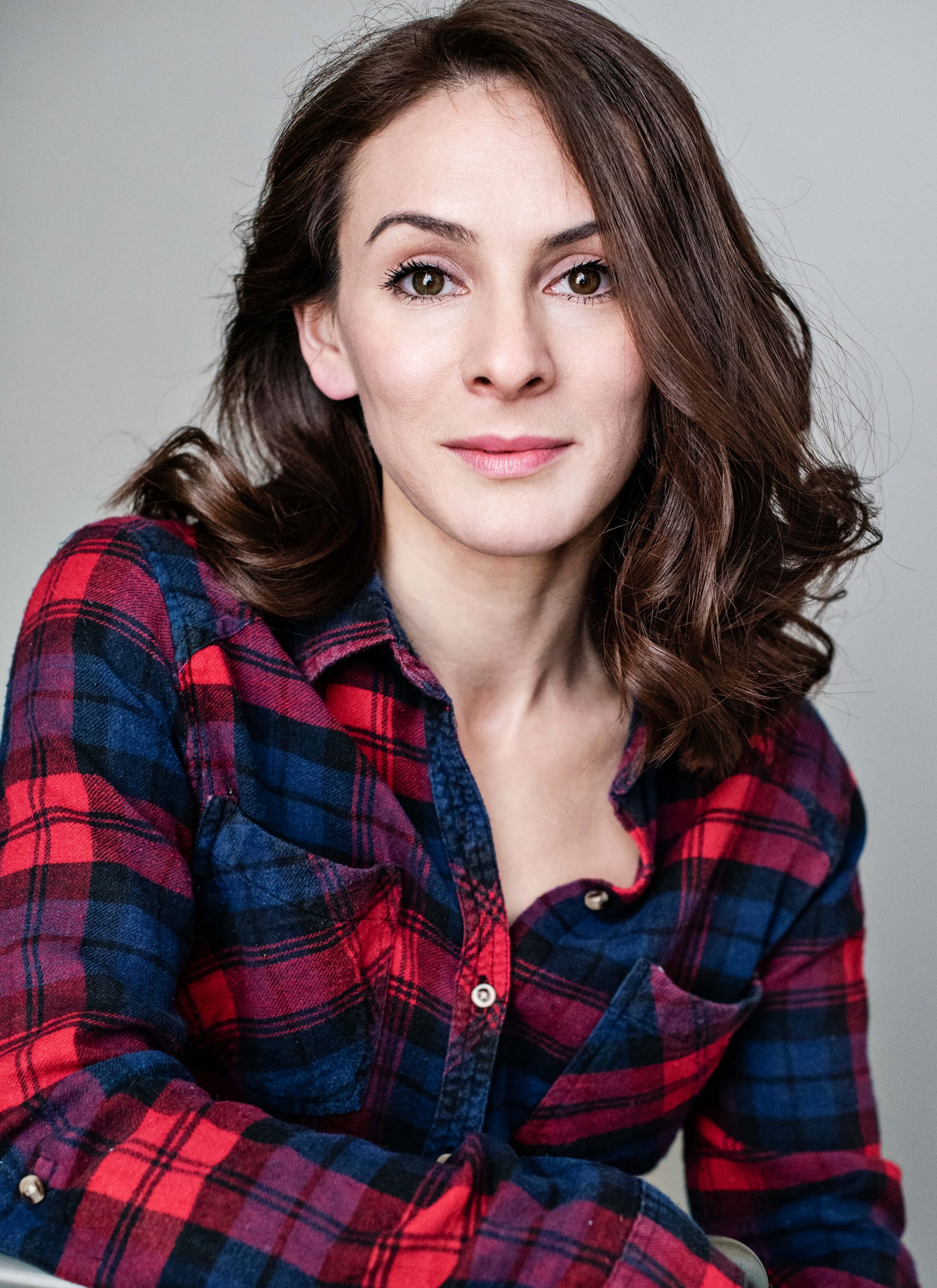 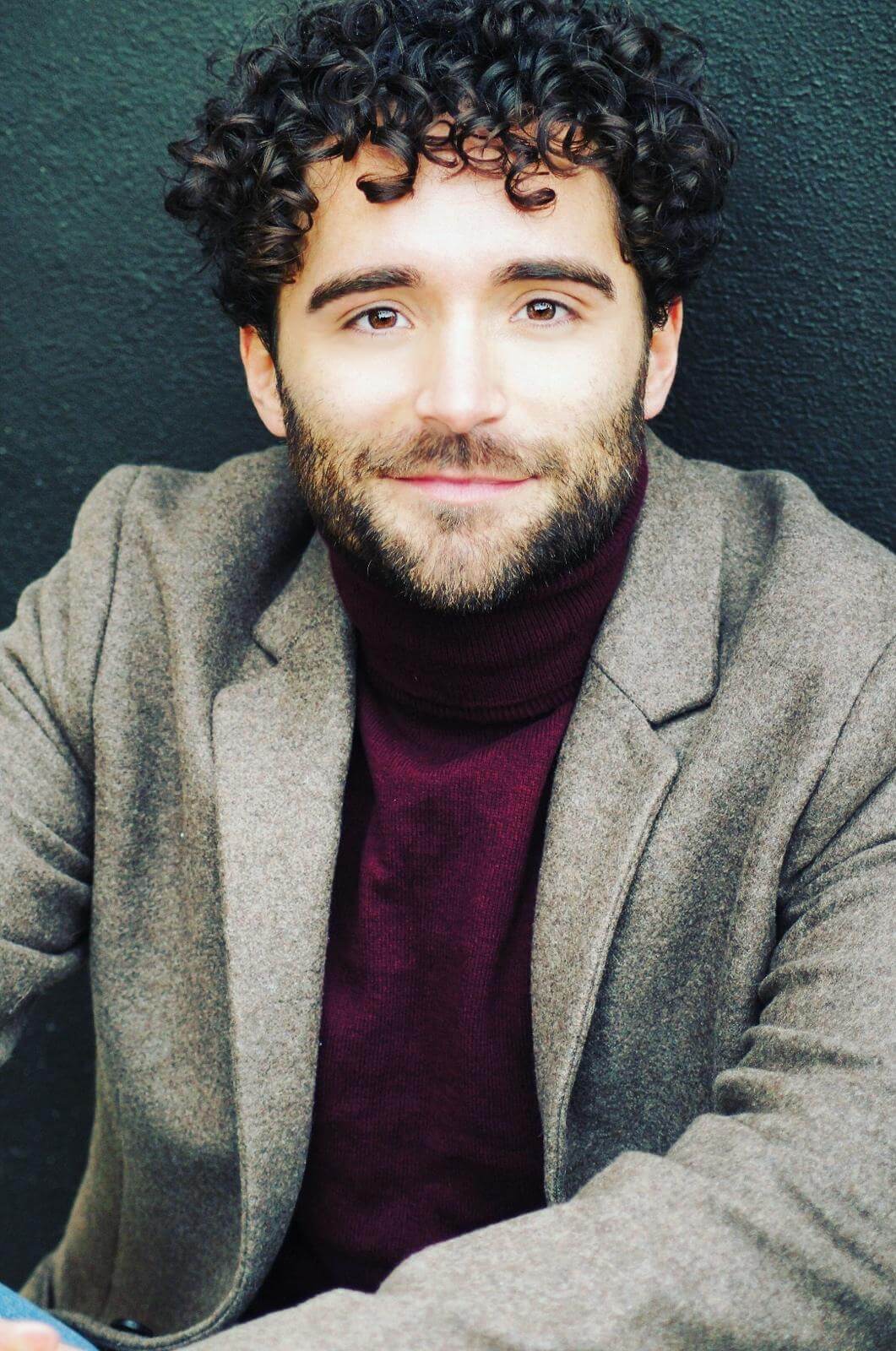 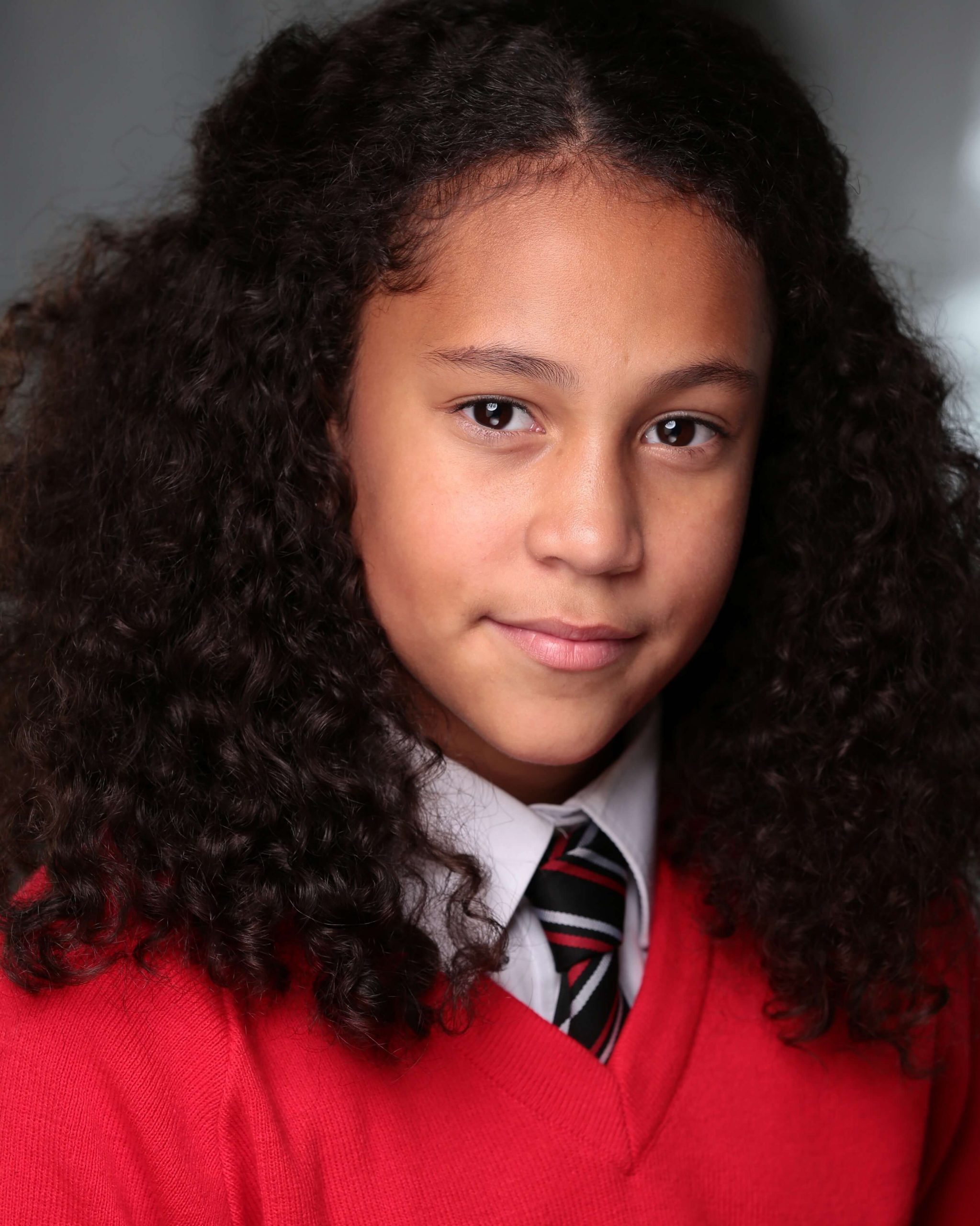 JoMac Productions is pleased to be raising money for the Acting for Others Charity at this event.

Having successfully sold out previously, JoMac Productions is delighted to extend these live performances to the South West with new locations to be released in due course.

Tickets to the event are available here

The organisers say this event is a drive-in experience, but in the event audience members are out of the vehicle, social distancing will be expected for the safety of staff and other audience members.