Fundraising, grants and community support have been hailed as a ‘key factor’ in the Deaf Academy completing its new £10.5million campus in Exmouth.

The charity, which opened the doors of its state-of-the-art new home on the former Rolle College site last week, benefited from a number of ‘substantial’ grants to ensure the build went ahead.

It also looked to community fundraising to kit out the interior of the academy – and communities and individuals across Exmouth and Devon stepped up to the challenge.

Sarah Shaw, fundraising appeal manager at the Deaf Academy, said: “We are grateful to everybody who has supported us, from the substantial grants we received, to the incredible community fundraising.

“Whether it was £5 or £50,000 – every single pound has helped us realise this amazing achievement of creating an academy designed for young deaf people, where they can learn, flourish and thrive.” 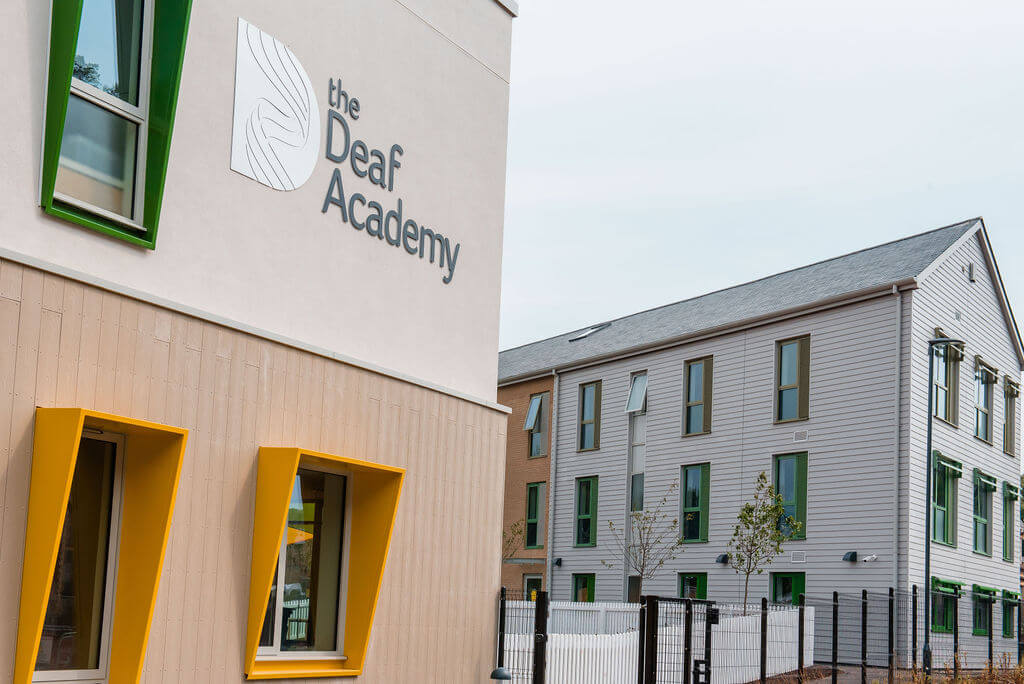 The Deaf Academy has opened its new home in Exmouth. Picture: Lily Holman 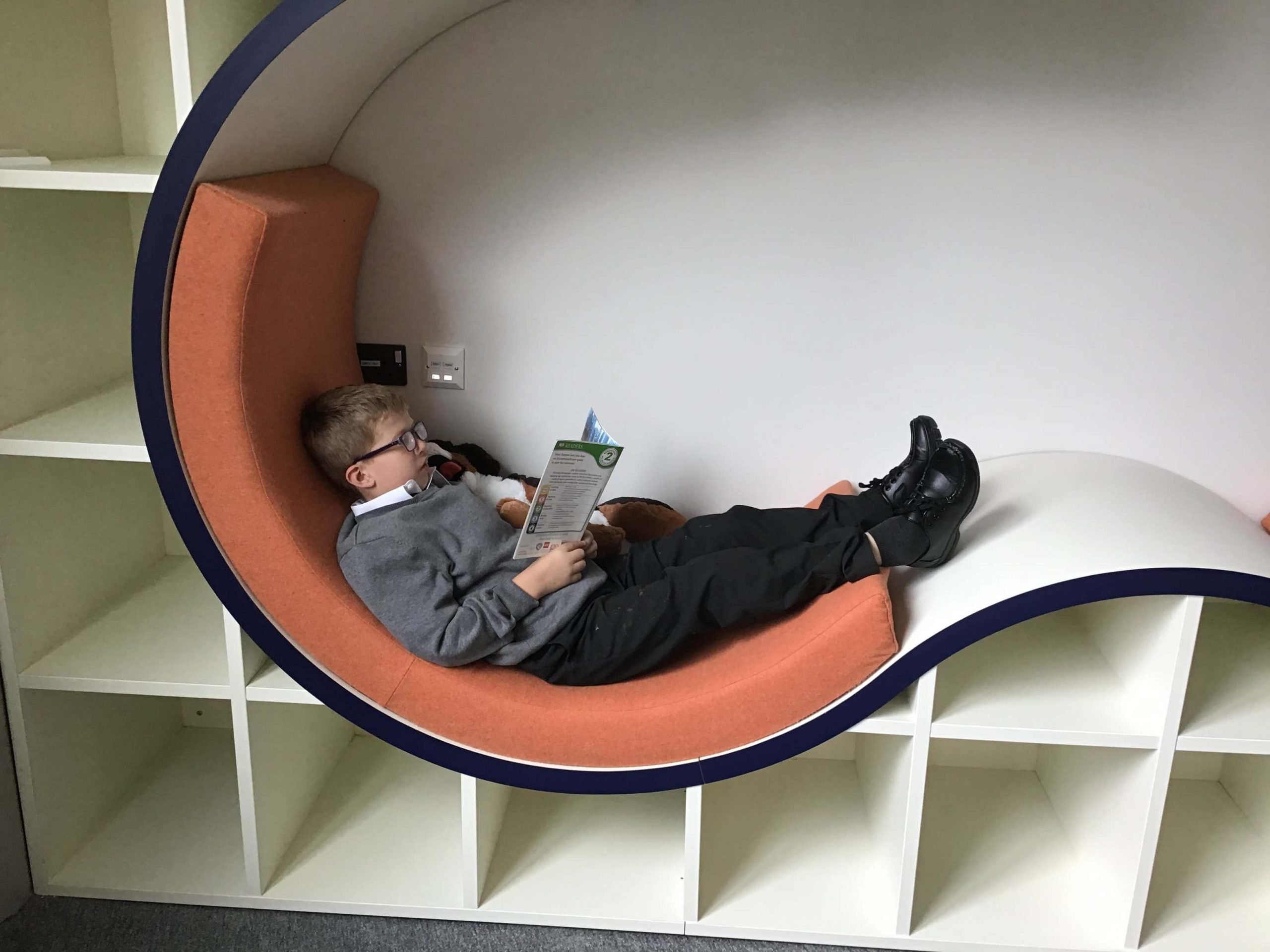 Youngsters making themselves at home. Picture: The Deaf Academy 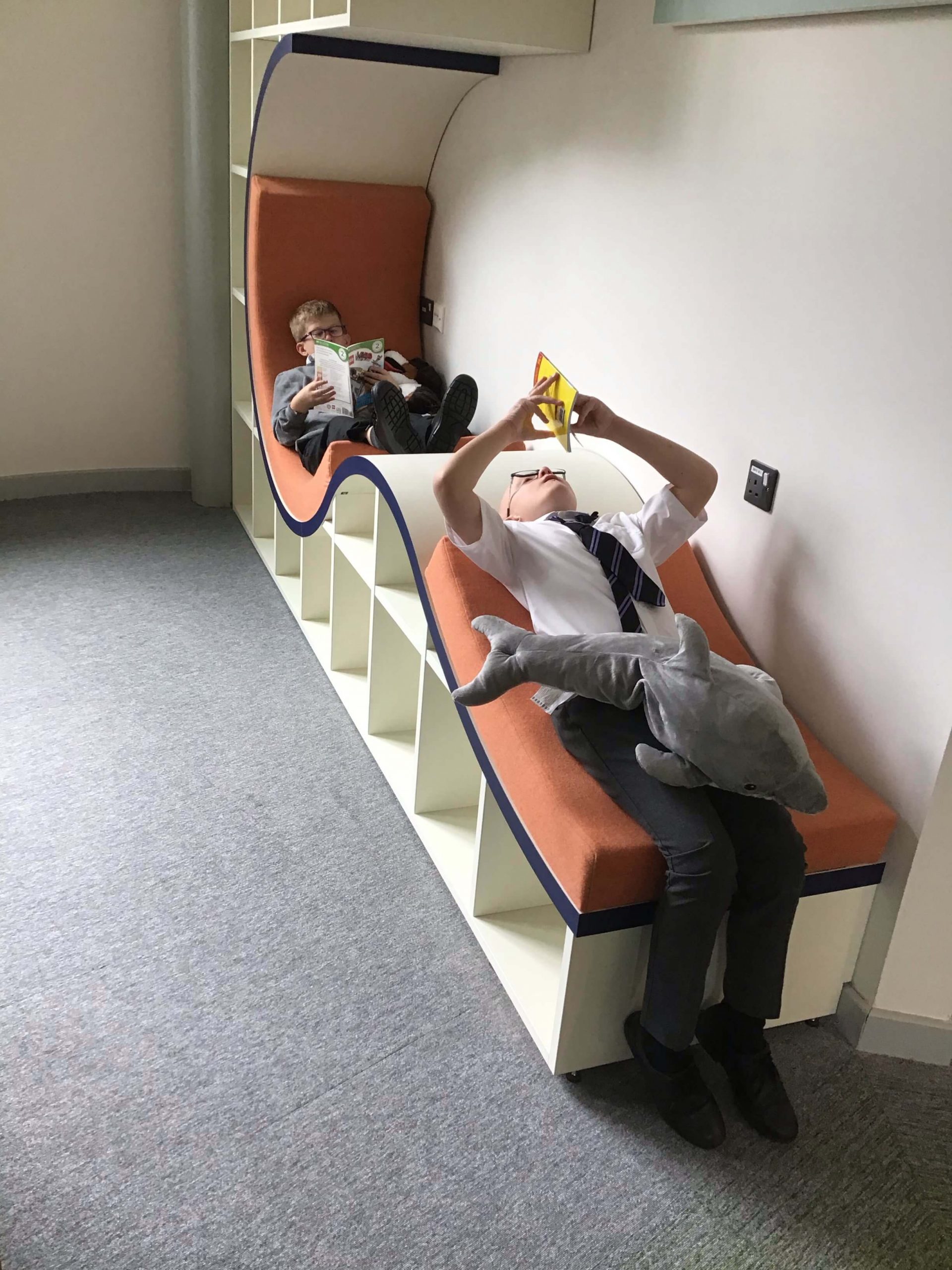 Examples of fundraising efforts so far include: 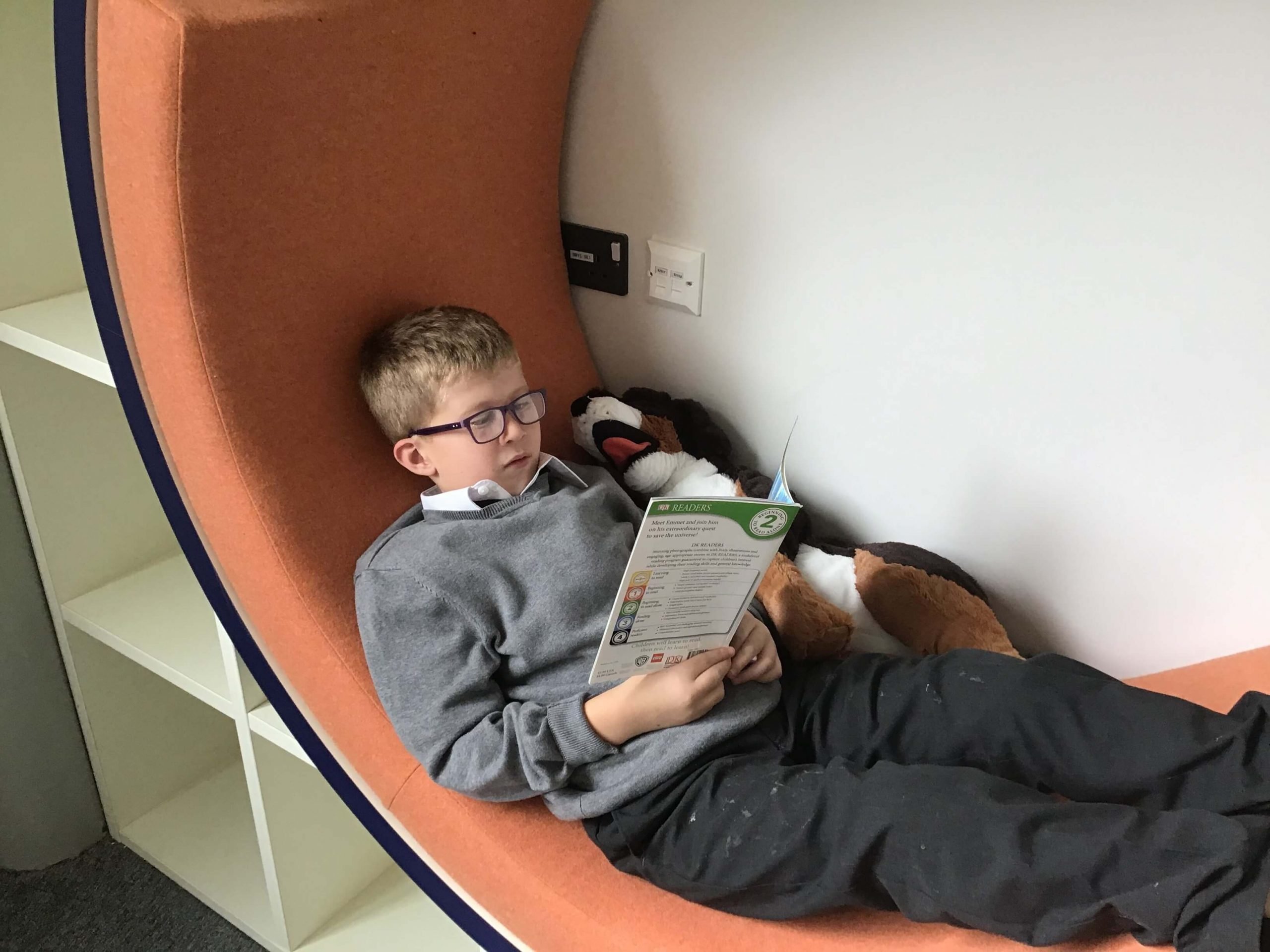 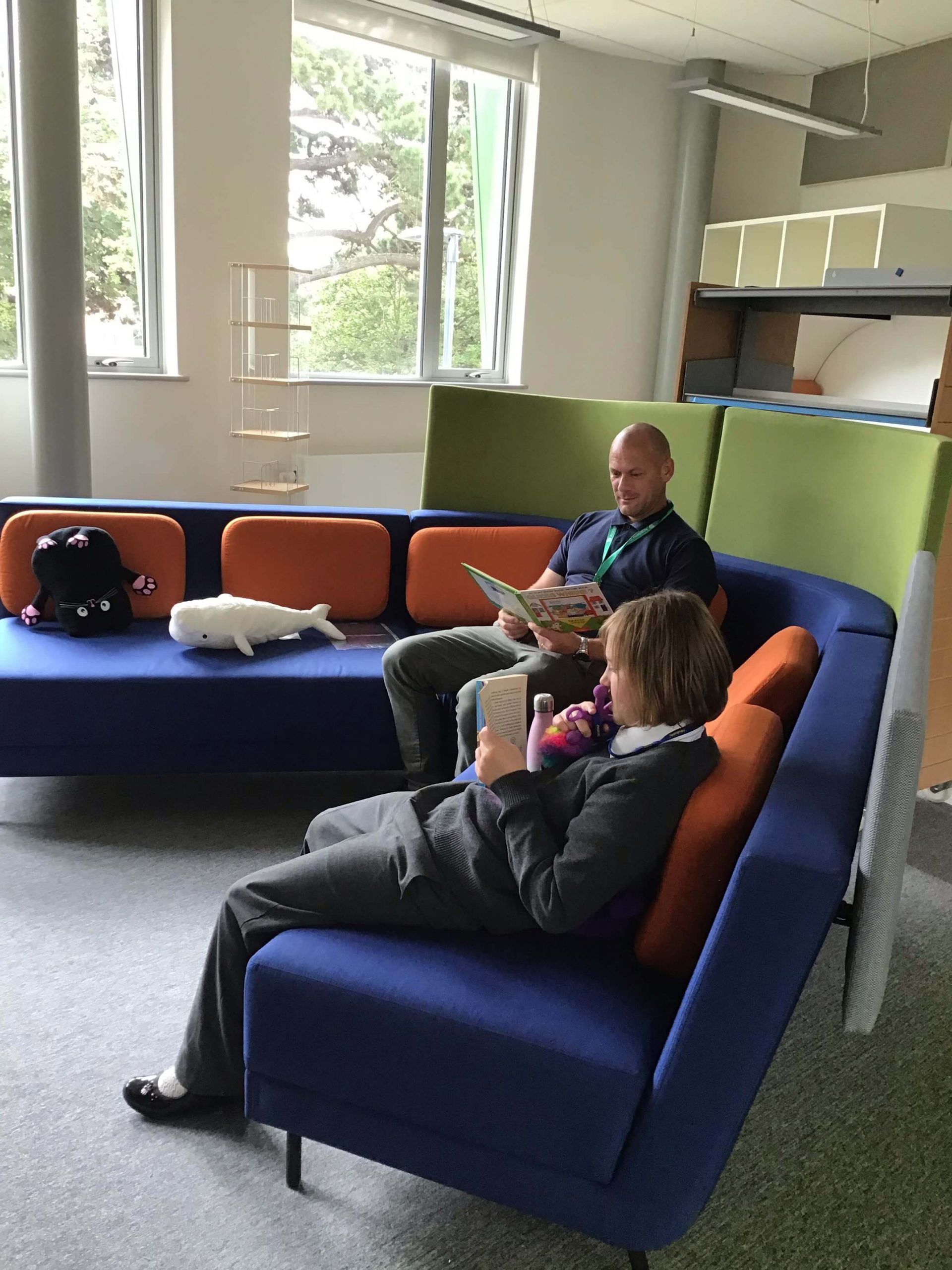 Sarah added: “What’s incredible is these are just a few of the companies, groups and activities which have supported the academy.

“We feel very lucky to be part of such a supportive community and we’d like to pass on our sincere thanks to everyone who has been part of an event, made a donation or organised their own fundraising.

“Together we have been able to make this state-of-the-art campus a reality and change young deaf lives.”

For more information about how you can support the Deaf Academy contact Sarah at sshaw@exeterdeafacademy.ac.uk.