Police have stopped ‘active searches’ for a missing 24-year-old Cornwall woman whose car was found in Budleigh Salterton – but say the investigation remains open.

Officers and members of the public have mounted an ‘extensive’ bid to find Julia Williams, from Truro, in the past few days.

Her blue Peugeot 207 was located in the Lime Kiln car park in Budleigh in the early hours of Saturday, September 5.

At this time, we have no active leads as to her whereabouts and as such we have ceased active searches – Det Con Sean McDonnell

Detective Constable Sean McDonnell said today (Wednesday, September 9): “Twenty-four-year-old Julia Williams, from Truro, was reported missing on Friday 4 September and over the past days officers have been carrying out a number of searches.

“Julia’s family have been made aware that following extensive searches by both the police and members of the public, we have located her car, while Julia herself remains missing.

“At this time, we have no active leads as to her whereabouts and as such we have ceased active searches.

“However, any new information or sightings reported to police will of course be investigated. 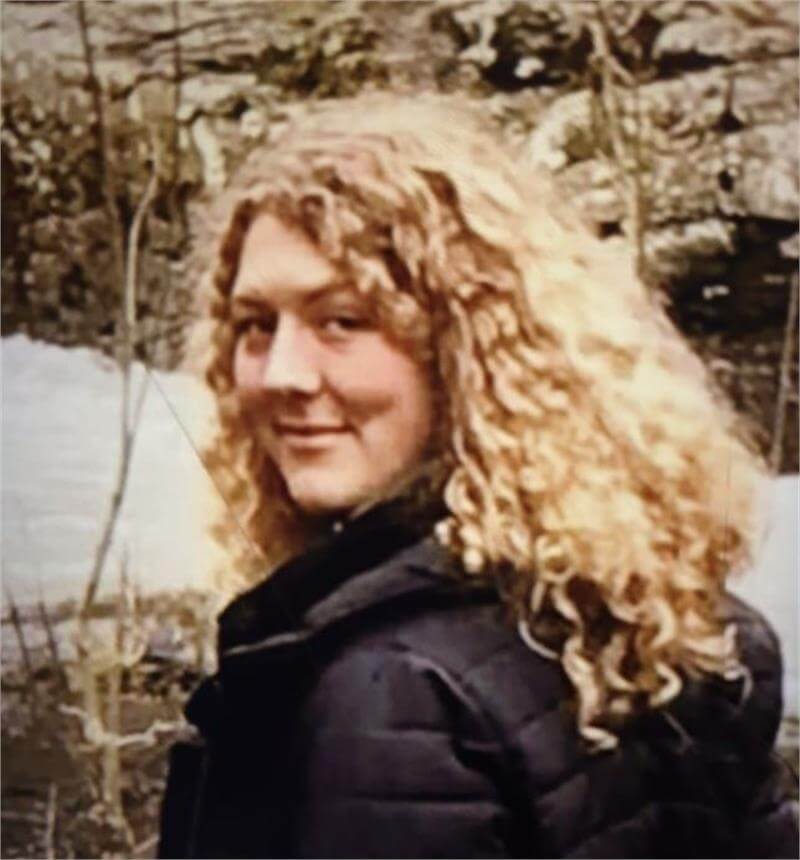 Missing: Julia Williams. Her car was found in the Budleigh Salterton.

“In this case, and as with all missing people within Devon and Cornwall, until a person who is reported missing is found either safe or well, or a body is located, then they will remain as an active missing person and the investigation will remain open.

“Our thoughts are with Julia’s family and friends during this difficult time.” 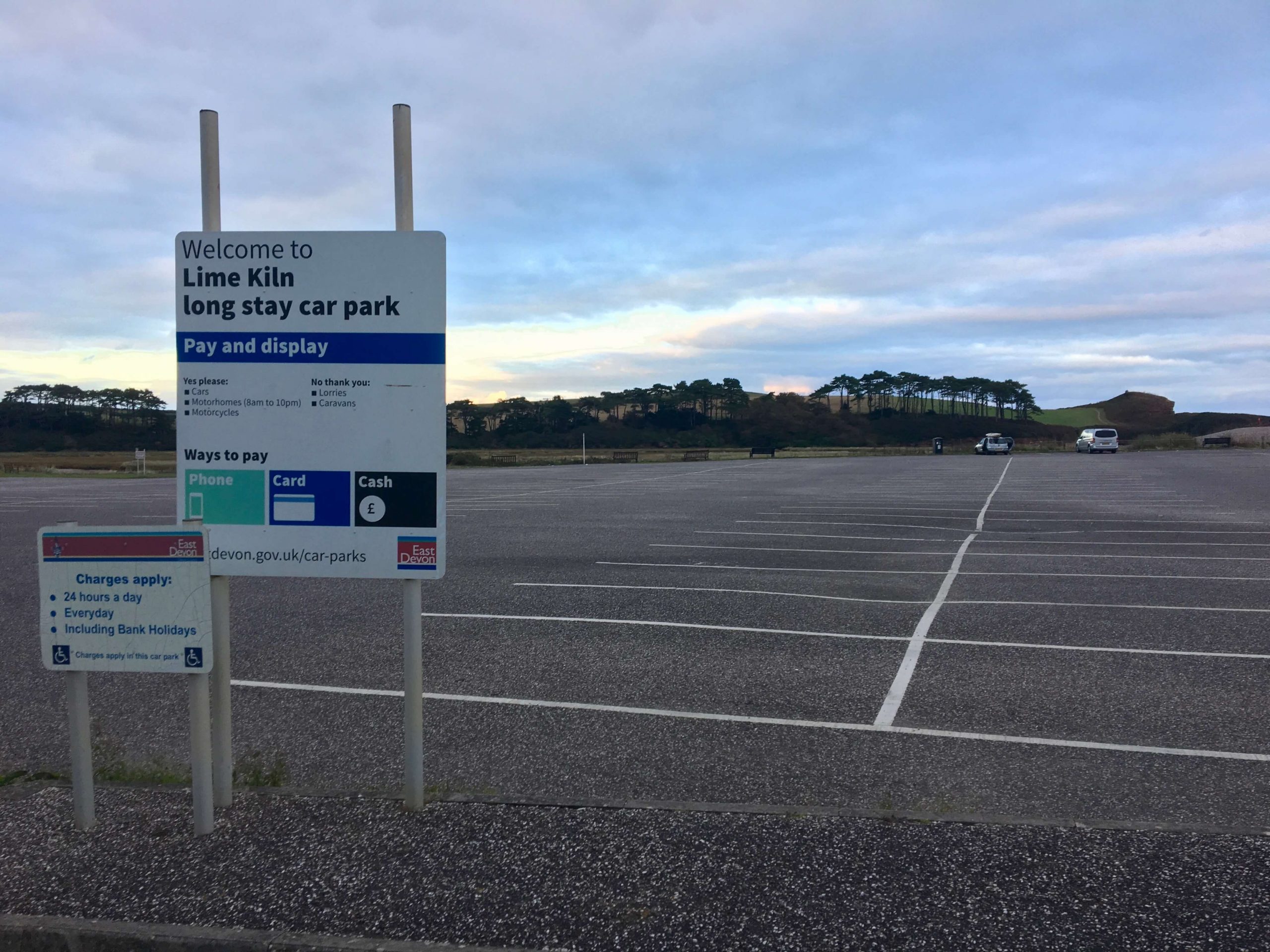 Police appeal over missing Cornwall woman Julia, 24, after her car is found in Budleigh Salterton