Police have appealed for help to find a missing 24-year-old woman from Cornwall whose car was found in Budleigh Salterton.

Officers say they are ‘growing increasingly concerned for the welfare’ of Julia Williams, of Truro.

It is believed…she has remained within Budleigh Salterton, the beach, and the surrounding area – Devon and Cornwall Police 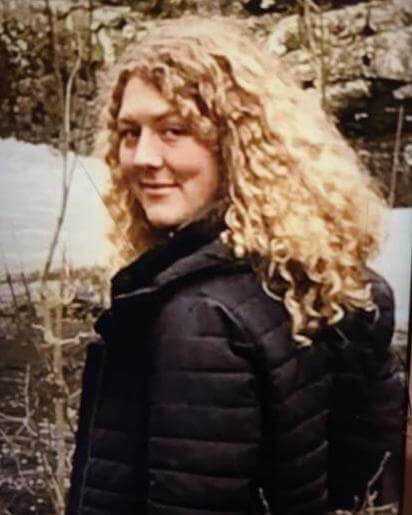 Police say missing Julia Williams is believed to be in the Budleigh Salterton area of East Devon.

Her blue Peugeot 207 was located in the Lime Kiln car park in the early hours of Saturday, September 5.

“It is believed that Julia arrived at this location between the hours of 8pm and midnight and that she has remained within Budliegh Salterton, the beach, and the surrounding area,” said a Devon and Cornwall Police spokesperson.

“Julia is described as a white female, approximately 5ft 9in in height, of medium build with strikingly blonde curly hair.