Friday, August 19
Trending
You are at:Home»Sport»East Devon sport»Victory for Haimes in East Devon at 2020 Wiscombe Hill Climb, near Honiton

Despite having to be held without spectators, ‘behind closed doors’, the popular Fusion Fostering-sponsored event, at Wiscombe Park, near Honiton, drew a maximum entry of 110 car drivers and 40 motorcycles, contesting a total of seven national, regional, club, venue and marque championships.

The fine weather contributed to good course conditions, although proceedings were interrupted for a delay early in the second timed runs when Neil Catling (Lotus Elise) went off the track at speed at the Gate, thankfully without injury other than to his pride. When action resumed, Haimes’ specialised Gould GR59 racer proved more than a match for the local regional championship contenders, eclipsing his opening timed run of 36.66 seconds by a further three-tenths of a second to take the Fastest Time of the Day award at 36.36 secs.

The ‘best of the rest’ comprised Woolbridge MC’s Andrew Forsyth (OMS CF04) and Taunton AC’s Tony Bonfield (Jedi Mk 4), who put up a spirited challenge to inspire Haimes, with best runs of 38.04 and 38.73 respectively, the only others bar the winner to dip below the 39 second mark.

The two most hotly-contested classes proved to be A2, where the two Jonathans, Wright (Golf GTi) and Langmead (Lotus Elise), finished just 17 hundredths of a second apart, the former prevailing on his second timed run, and A3, where Ben Adams (Audi A3 Quattro) snatched victory from Rodney Eyles in the lovely Alfa Romeo 4C by an equally slender two-tenths of a second.

The ‘Spirit of the Event’ award was presented to event official Howard West for his immense efforts to pull together the extensive Covid-19 precautions. 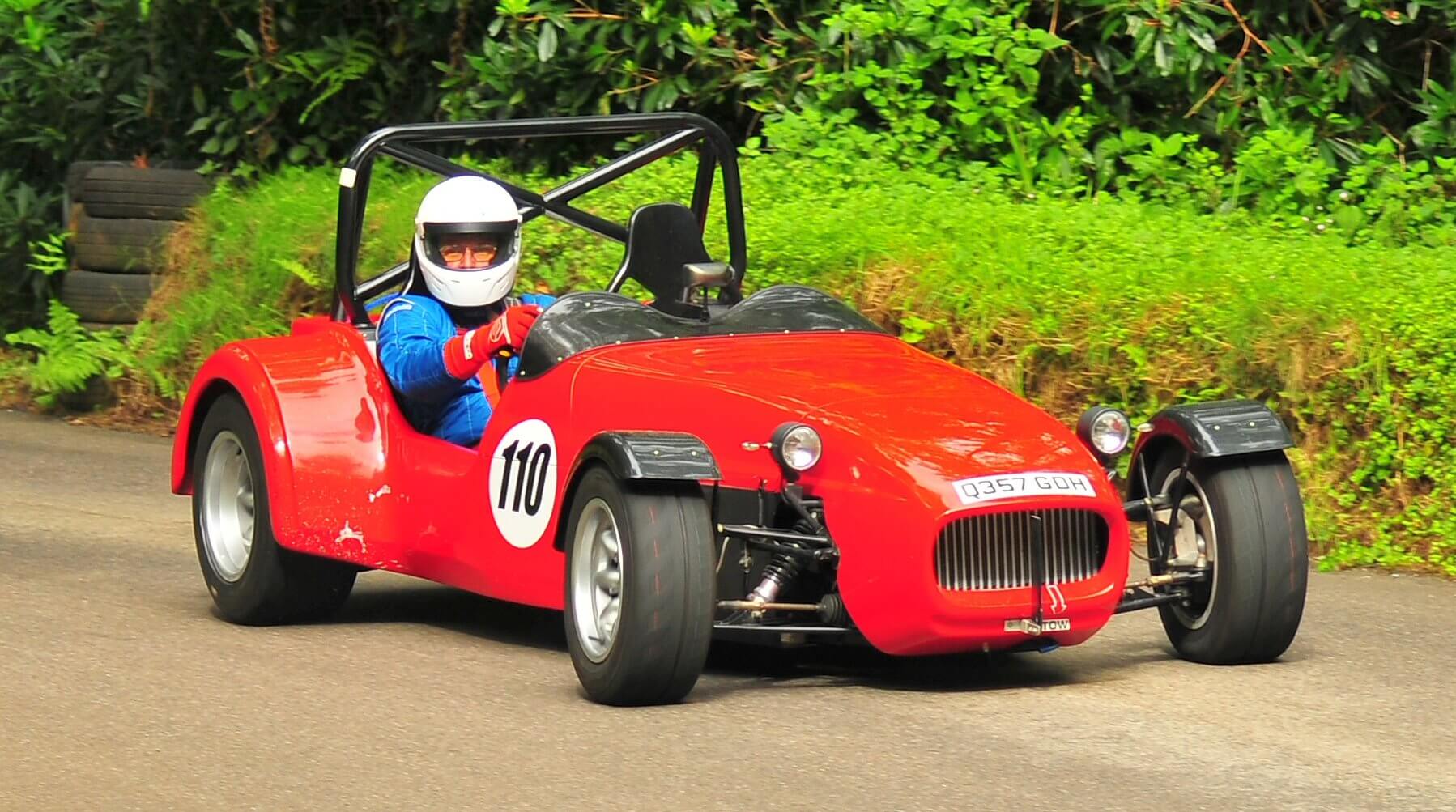 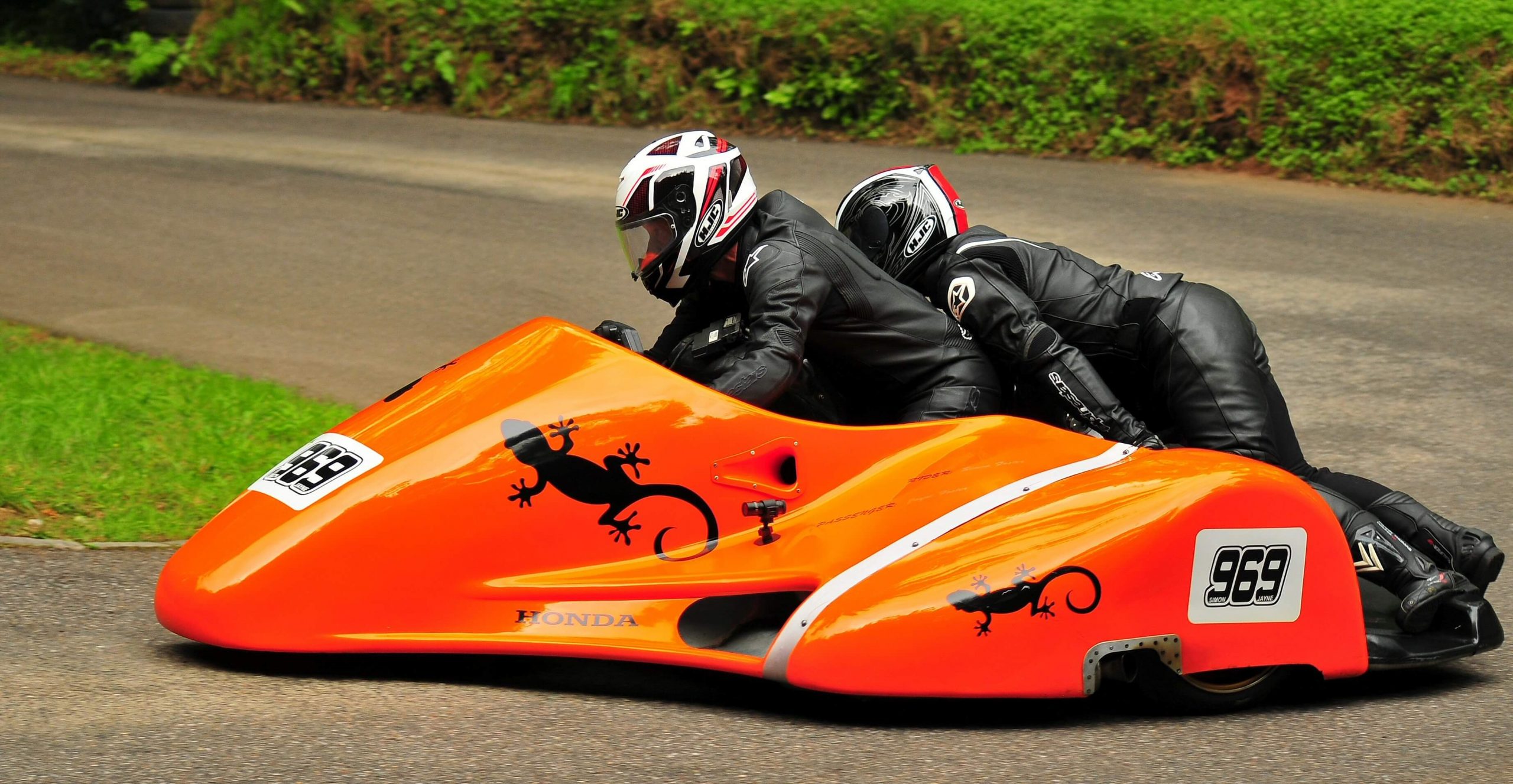 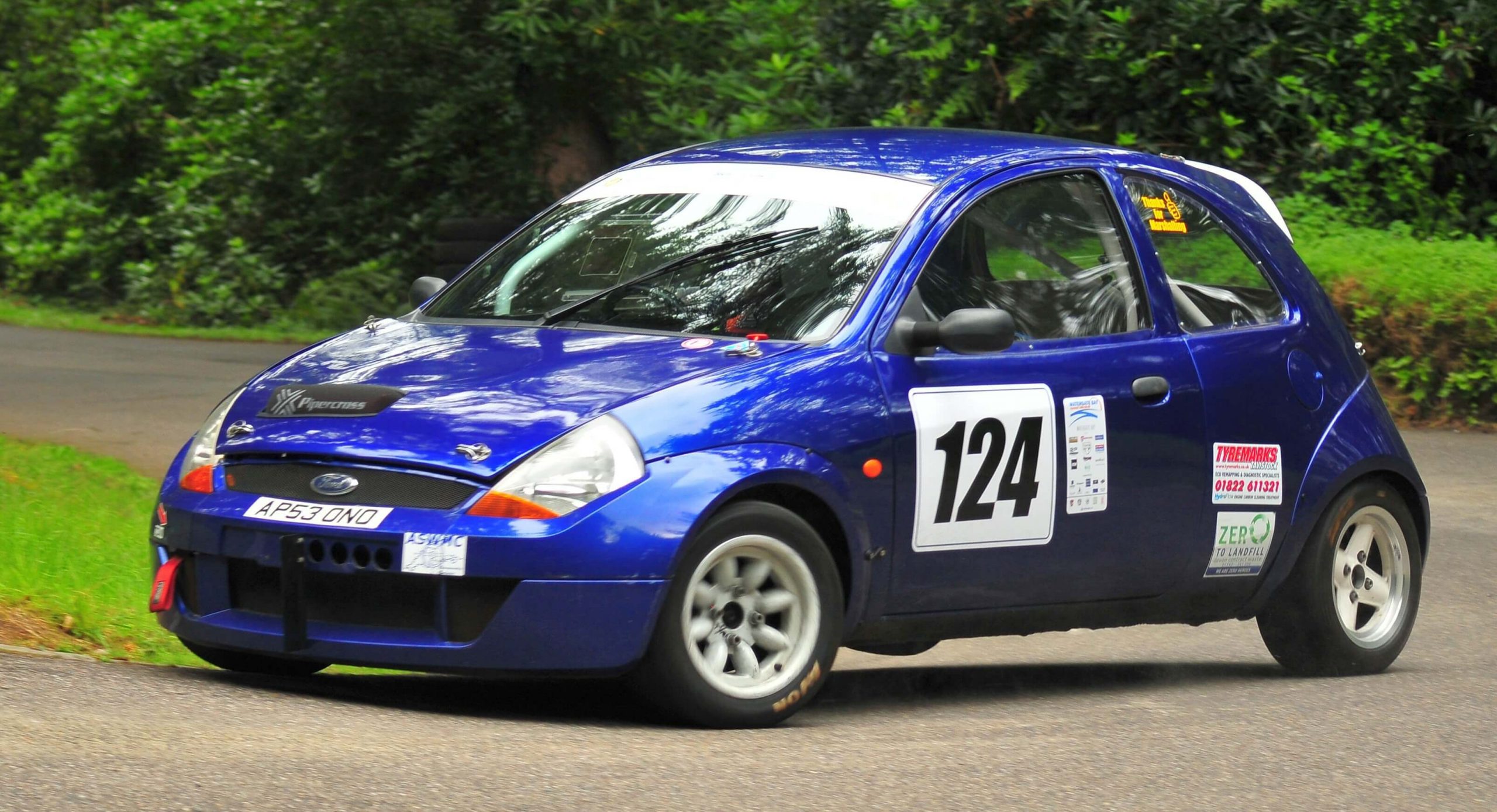 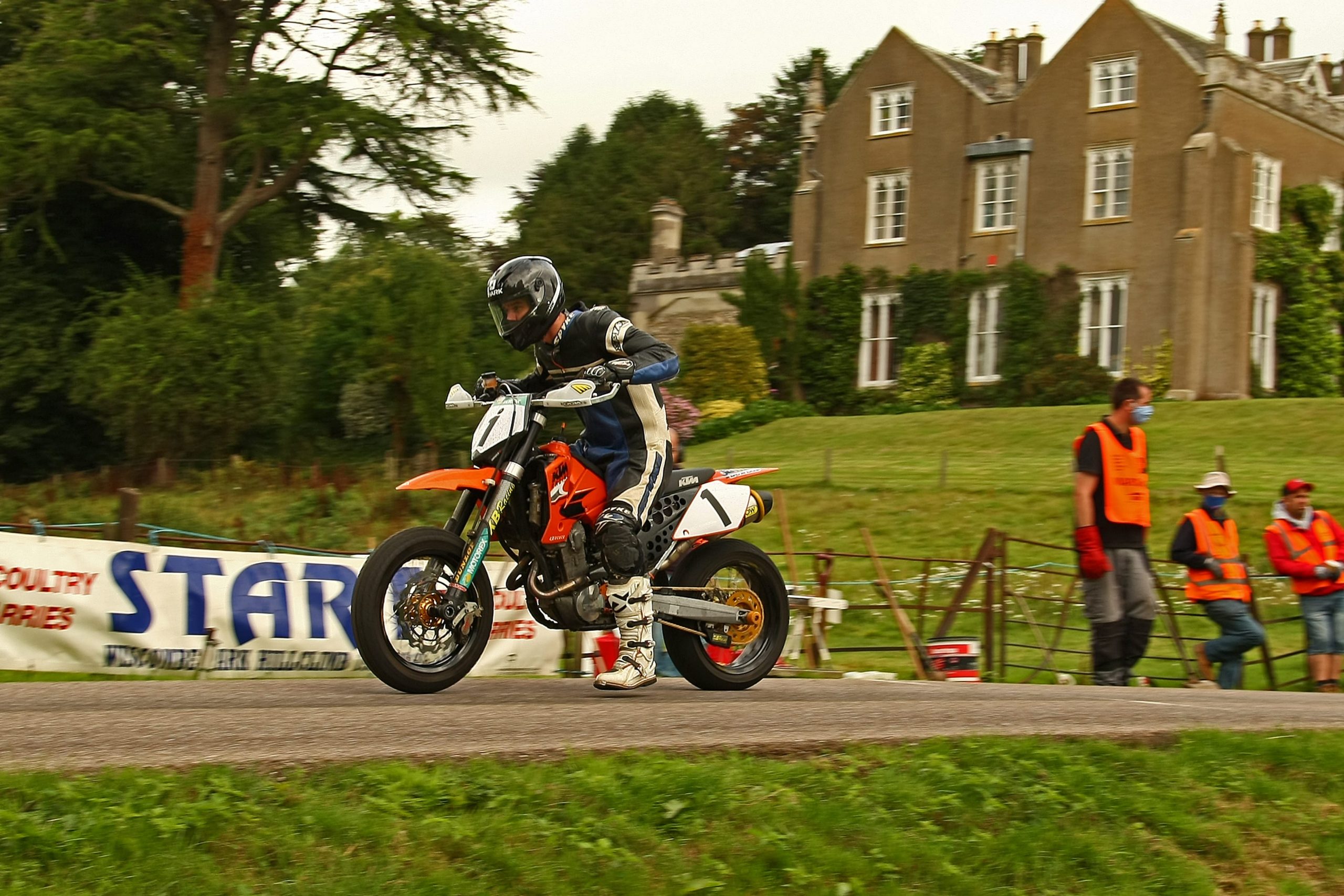 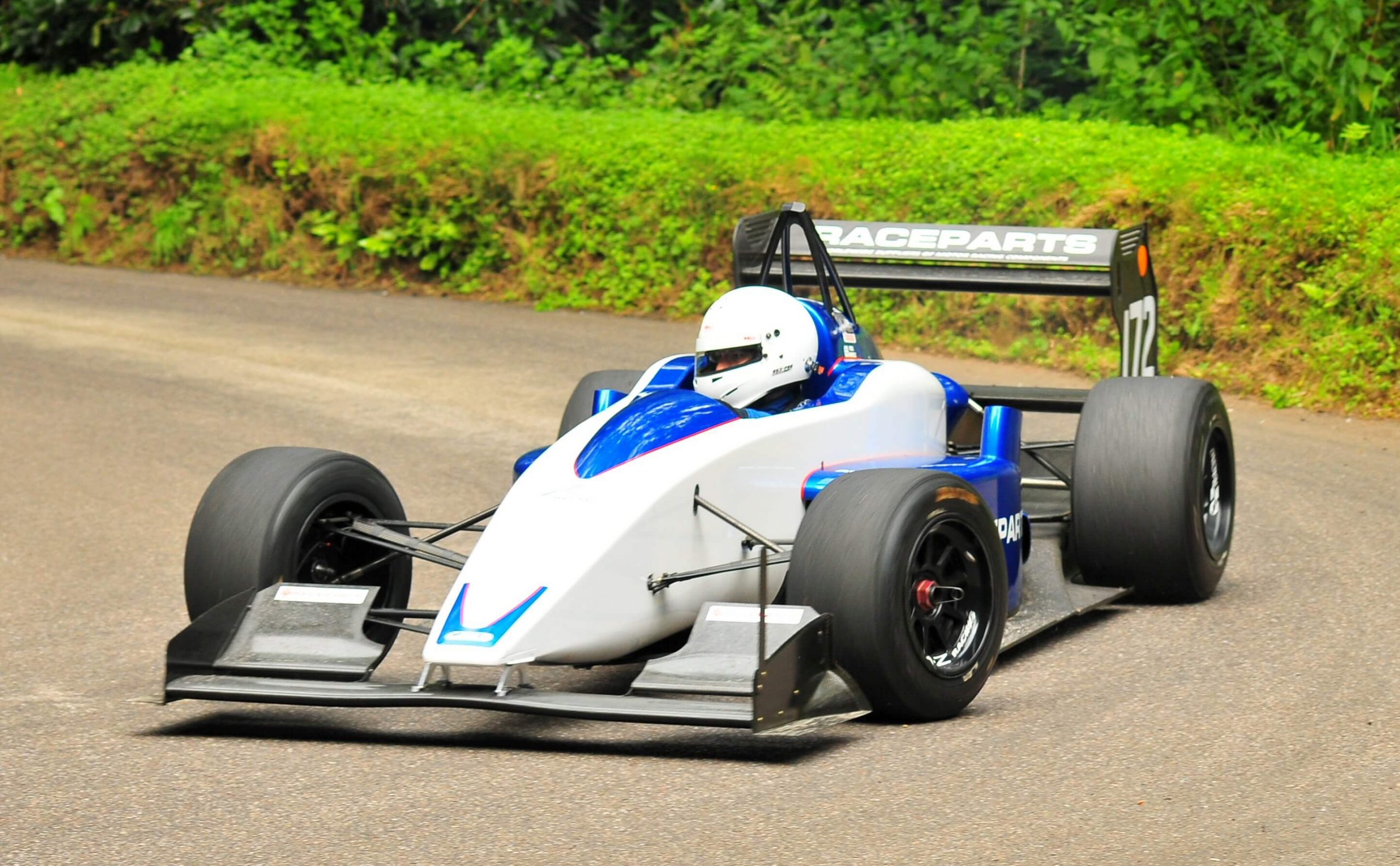 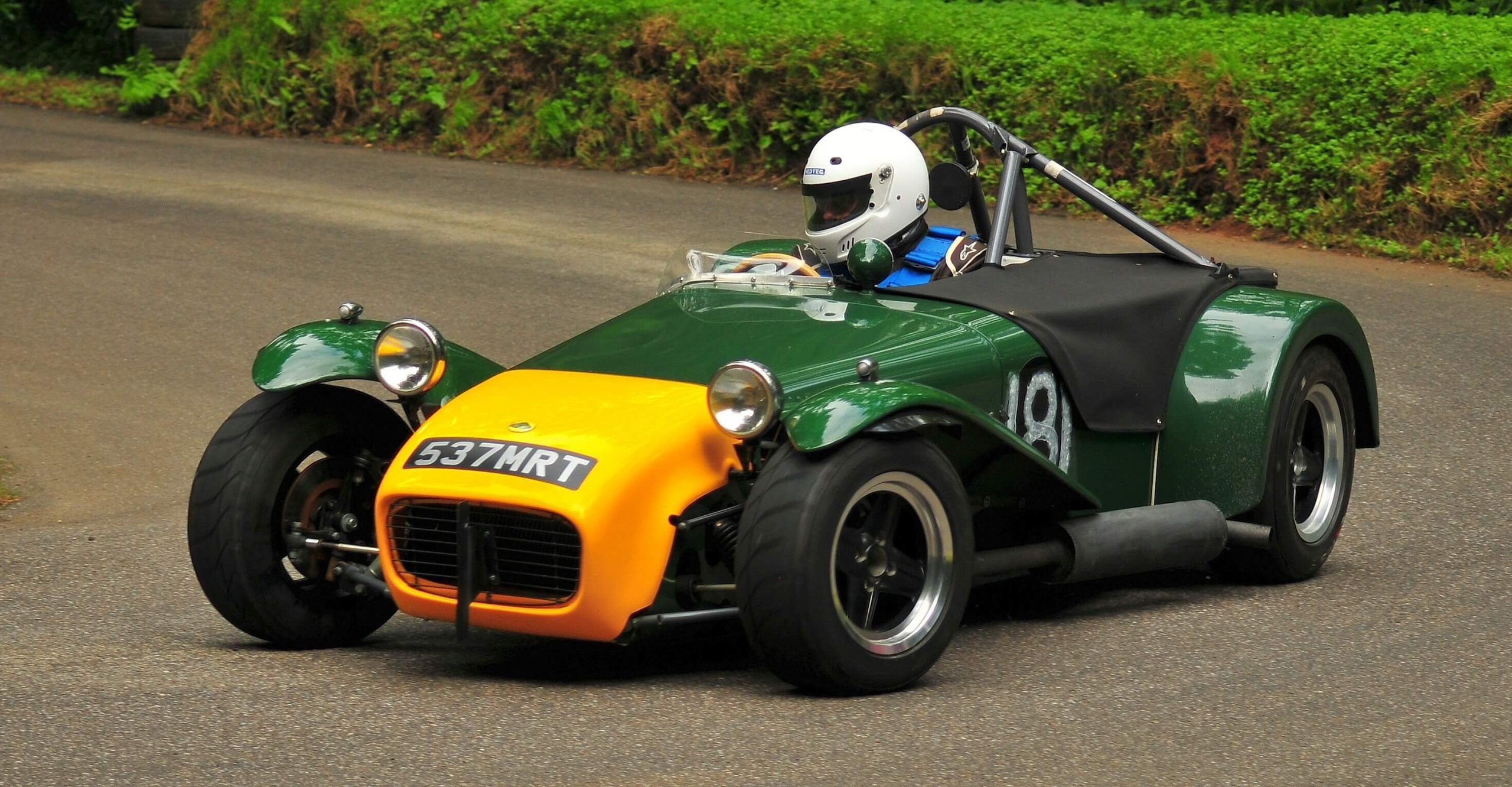 The event was a round of:

The Triple M/Pirelli Hillclimb and Sprint Association Speed Championship, and