Thursday, October 29
Trending
You are at:Home»News»Exmouth»She did it! Gran raises more than £3,000 walking 80 miles for Exmouth and Lympstone Hospiscare

An 80th birthday charity challenge set by a gran-of-five has raised more than £3,500 for Exmouth and Lympstone Hospiscare.

Jane Asten, 80, of South Street, Exmouth, walked 80 miles to raise funds for the charity who helped care for her 75-year-old husband, Brian Finch, who died five years ago.

Jane’s daily walks of five miles a day came to an end in mid-August, to coincide with her milestone birthday.

She plans to keep her JustGiving page open until the end of September with the aim of raising extra funds for the charity, boosting her current total of £3,784. 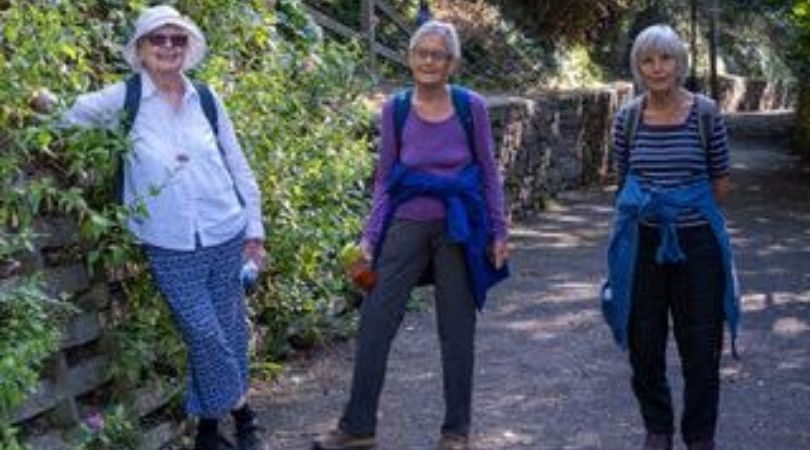 Jane, centre, was regularly joined on her walks by supporters. 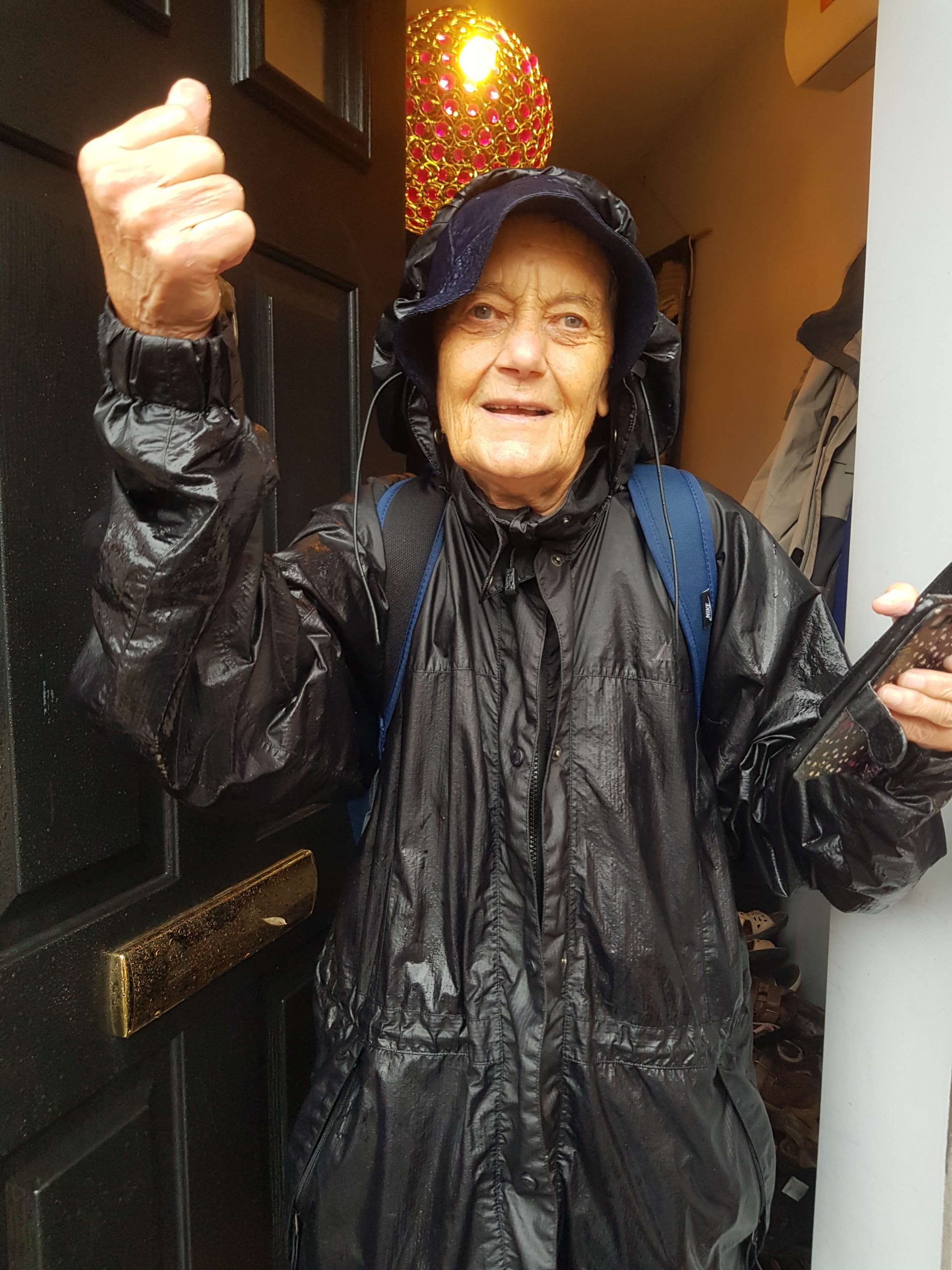 Jane said she was like a ‘drowned rat’ when she walked during Storm Ellen. 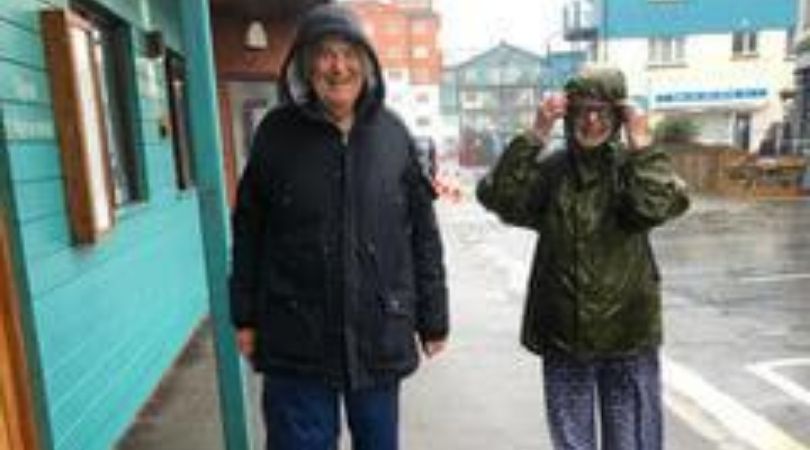 Jane with one of her walking supporters.

She celebrated her 80th birthday, and finishing the walk, with cake at the Park Hotel, in Exeter Road.

Mum-of-two Jane said: “We raised an astonishing amount of money. The fundraising page is open until the end of September. There are still some bits and pieces coming in.”

Jane said she wanted to mark her 80th birthday in a ‘useful’ way after the coronavirus pandemic cancelled her plans to celebrate with family.

She said she had ‘long been’ a supporter Exmouth and Lympstone Hospiscare. 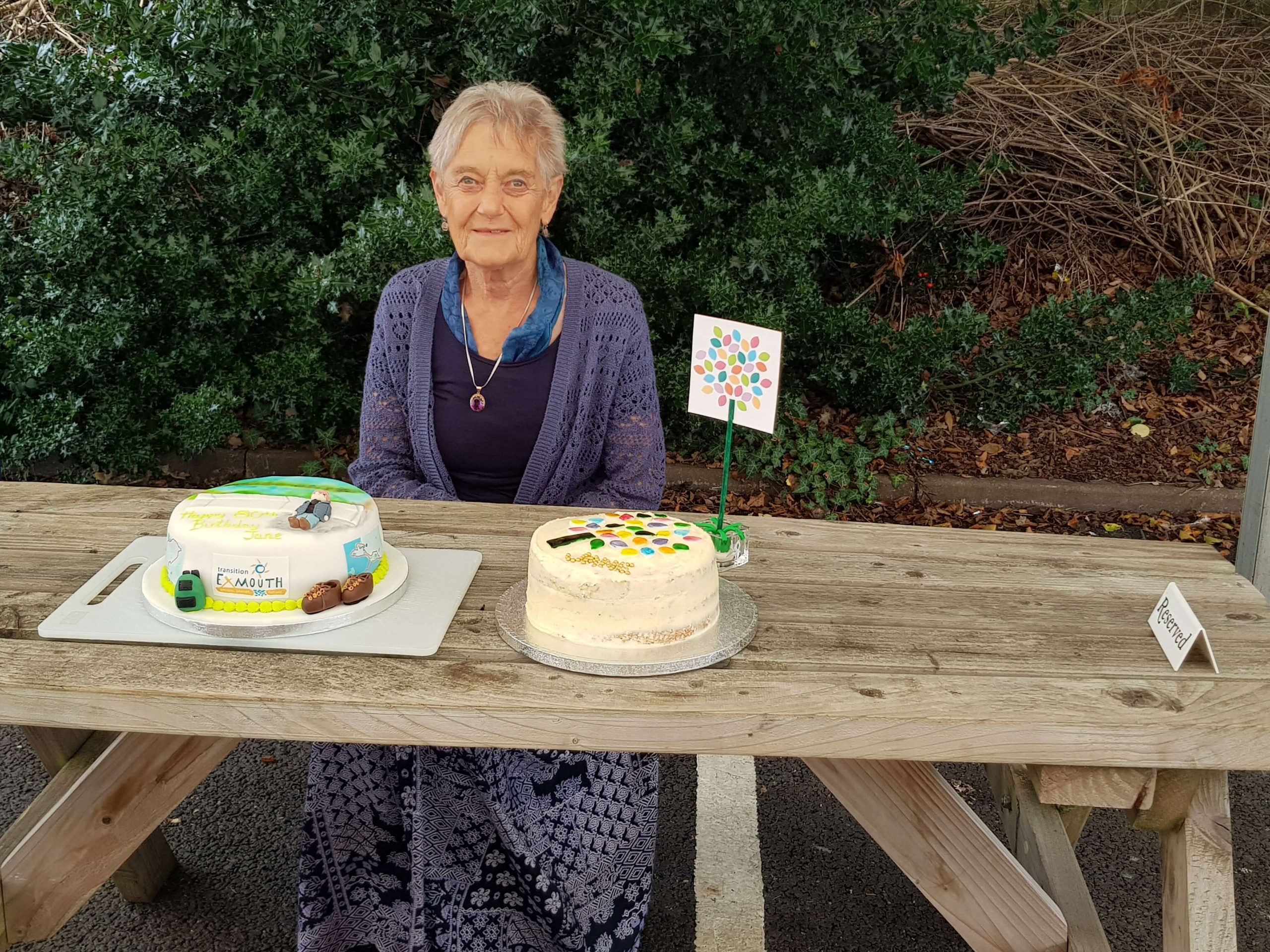 Jane celebrated with cake after finishing her walk challenge.

Jane decided to raise funds to thank the charity in memory of her husband, Brian, who had received end-of-life care at home.