Saturday, October 31
Trending
You are at:Home»News»VIDEO: River Otter swan that needed surgery after getting fishing lure stuck in its throat ‘makes fantastic progress’

A swan that needed surgery after getting a fishing lure caught in its throat on the River Otter, near Budleigh Salterton, is making ‘fantastic progress’.

The lives of the bird and the cygnets that depend on it were left hanging in the balance after it was rushed to a vet last week.

It had been spotted in distress at White Bridge between Budleigh and Otterton. 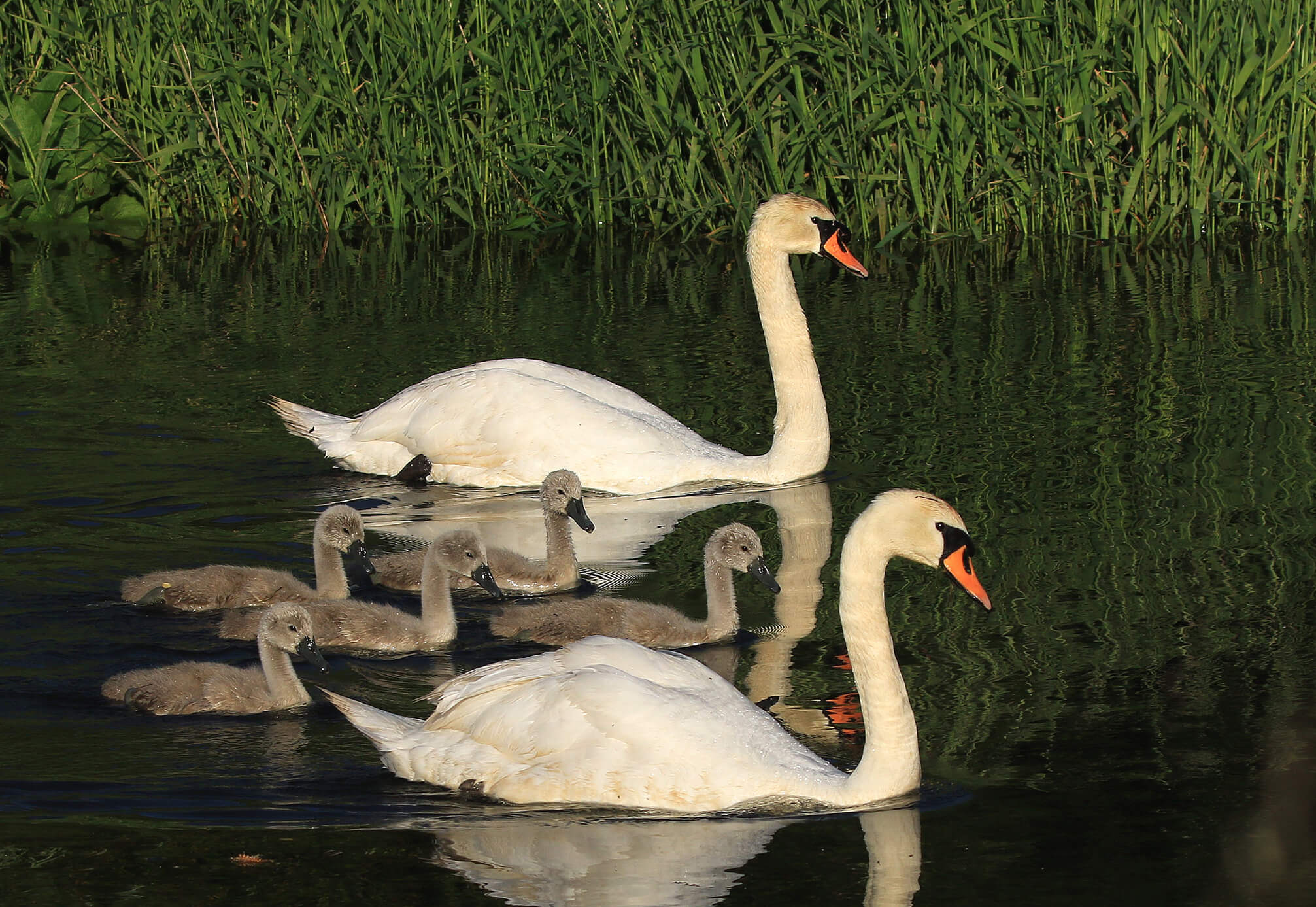 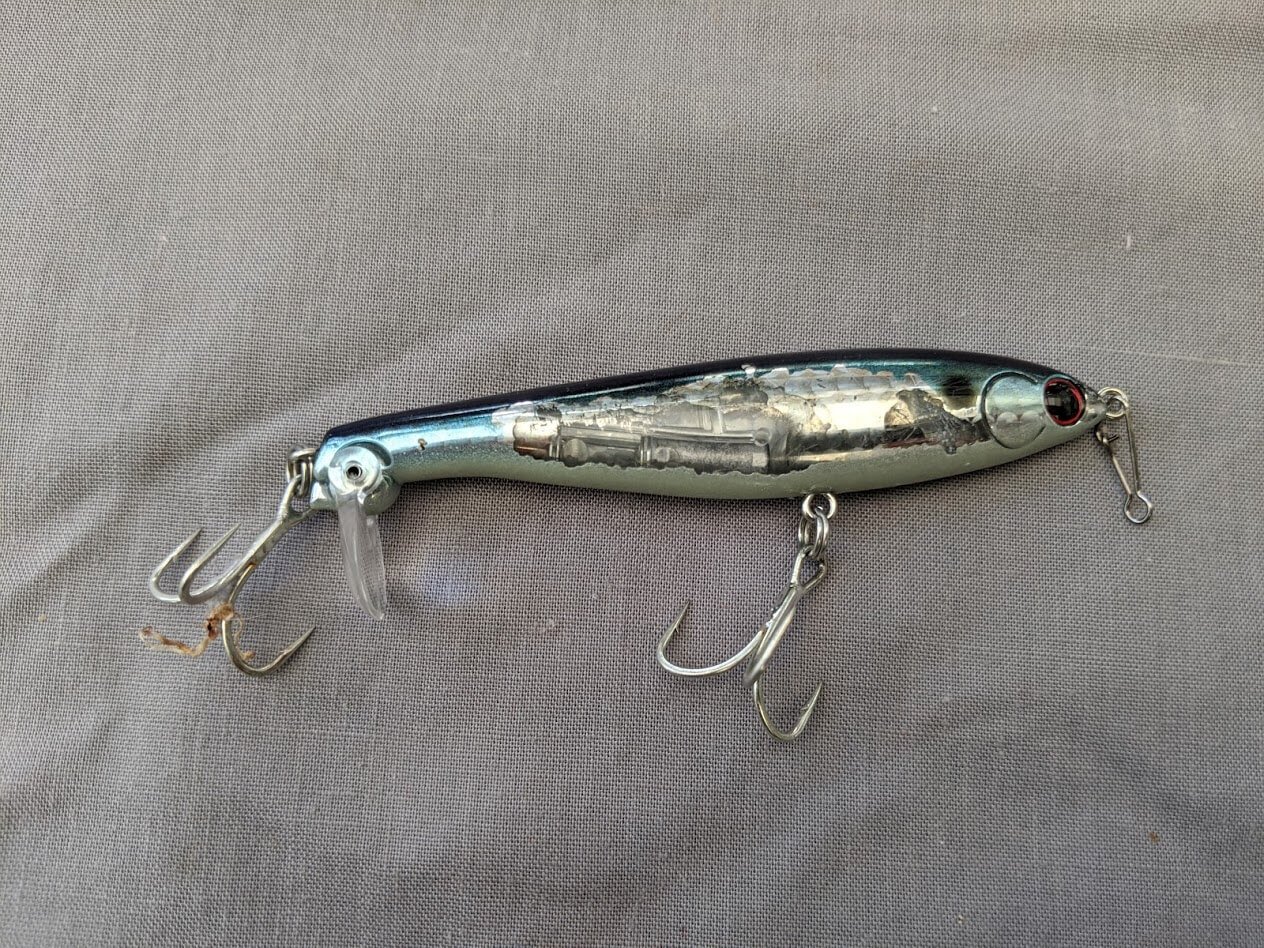 The fishing lure that did the damage.

Tony Bennett, who runs Wild Woodbury, and two Pebblebed Heath Conservation Trust members waded up the mouth of the river and corralled the stricken animal into a stream so it could be captured.

It was then rushed to Exeter Veterinary Surgery where its injuries were cleaned and dressed and it was given pain relief and antibiotics.

The lure was suspected to have damaged the swan’s oesophagus.

It underwent surgery on Tuesday (August 25) and ‘responded well’ before being cared for and tube-fed.

Tony said yesterday (Saturday) that the bird was self-feeding and making ‘fantastic progress’.

“It means that he can be released back onto the river without spending months in captivity,” he added.

Wild Woodbury, East Devon’s only ‘wildlife hospital’, has launched a fundraising appeal after seeing the number of animals it cares for increase fivefold since lockdown.

“The cost of specialised food, medication and ongoing treatment often runs into thousands of pounds.”

Exeter Veterinary Surgery does not charge the cause for the treatment of wildlife.

A GoFundMe appeal for the White Bridge swan can be found here.