Parts of the town were left under water and a sinkhole appeared after heavy rain fell and the Met office issued a weather warning.

A large stretch of St Andrews Road was flooded, a sinkhole appeared in Montpellier Road, and paddleboards were used as a mode of transport when rainwater left Granary Lane impassable in Budleigh Salterton. 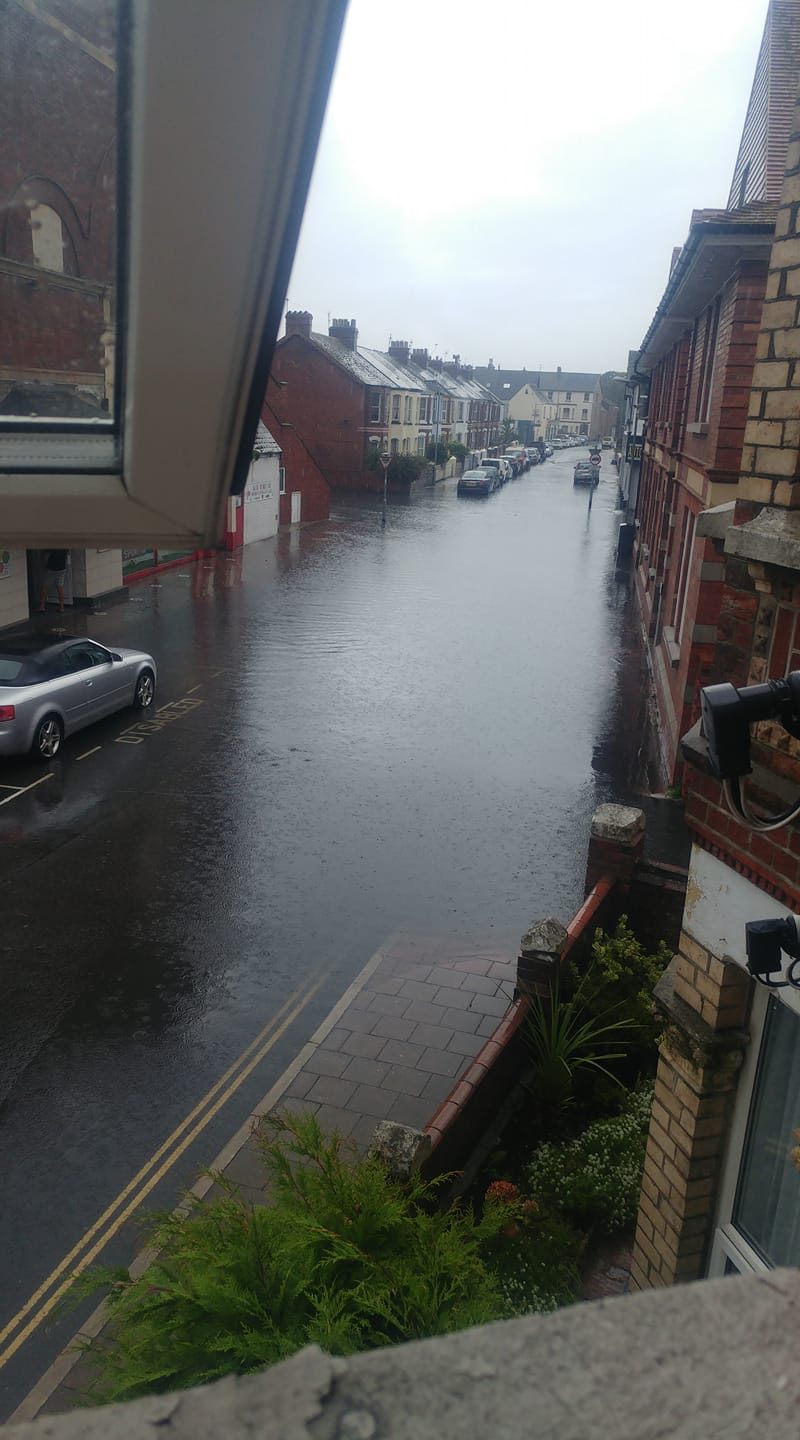 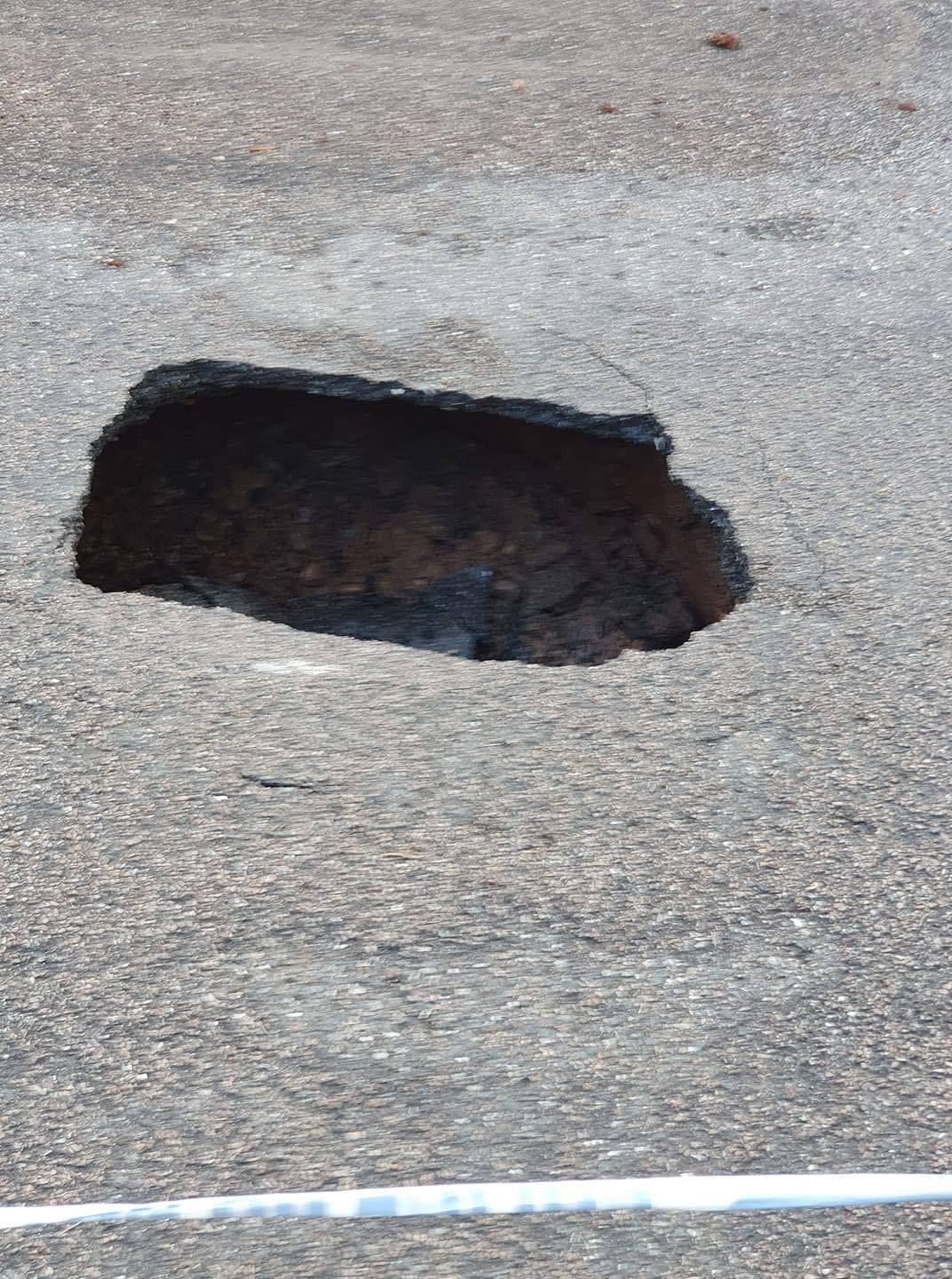 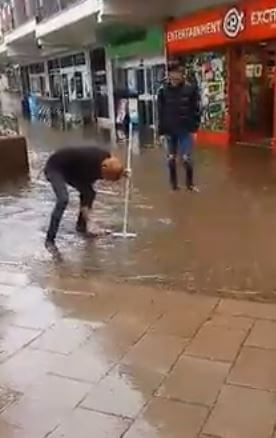 Parts of the Magnolia Centre flooded when a drain became blocked. 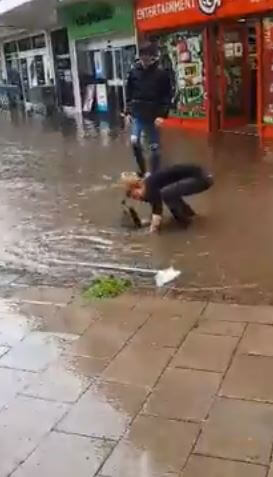 A blocked drain in the Magnolia Centre had to be cleared when backed-up floodwater threatened to seep into shop doors.

A section of Montpellier Road, was closed to traffic to safeguard motorists from driving into the large pothole.