Children in Exmouth asked to design a new park have been granted a lifeboat-themed wish-list of trampolines, slides, a zip wire, monkey bars and more.

The Brixington park play area facelift has £100,000 of new equipment funded by East Devon District Council (EDDC), and cash given to the area by housing developers. 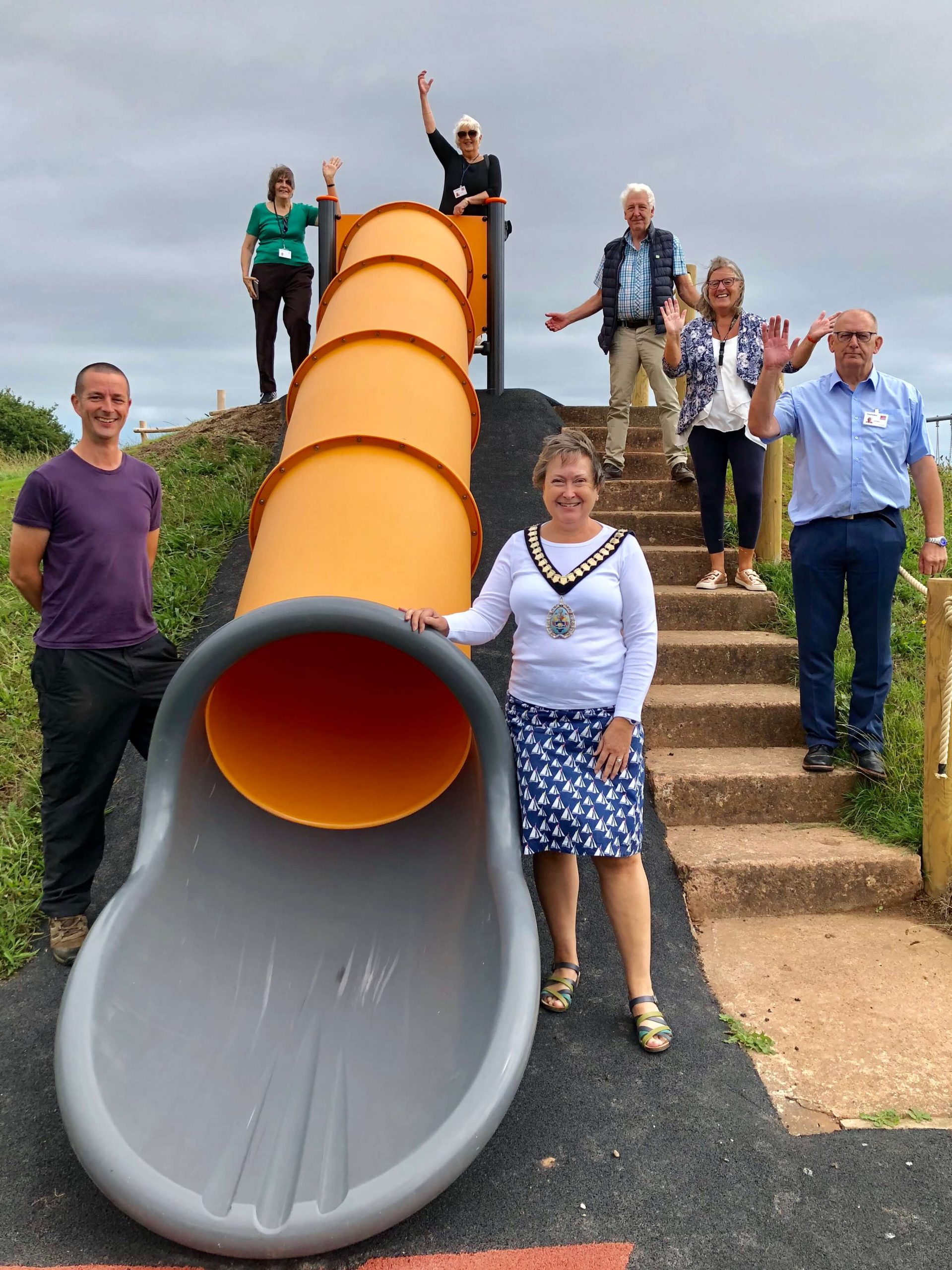 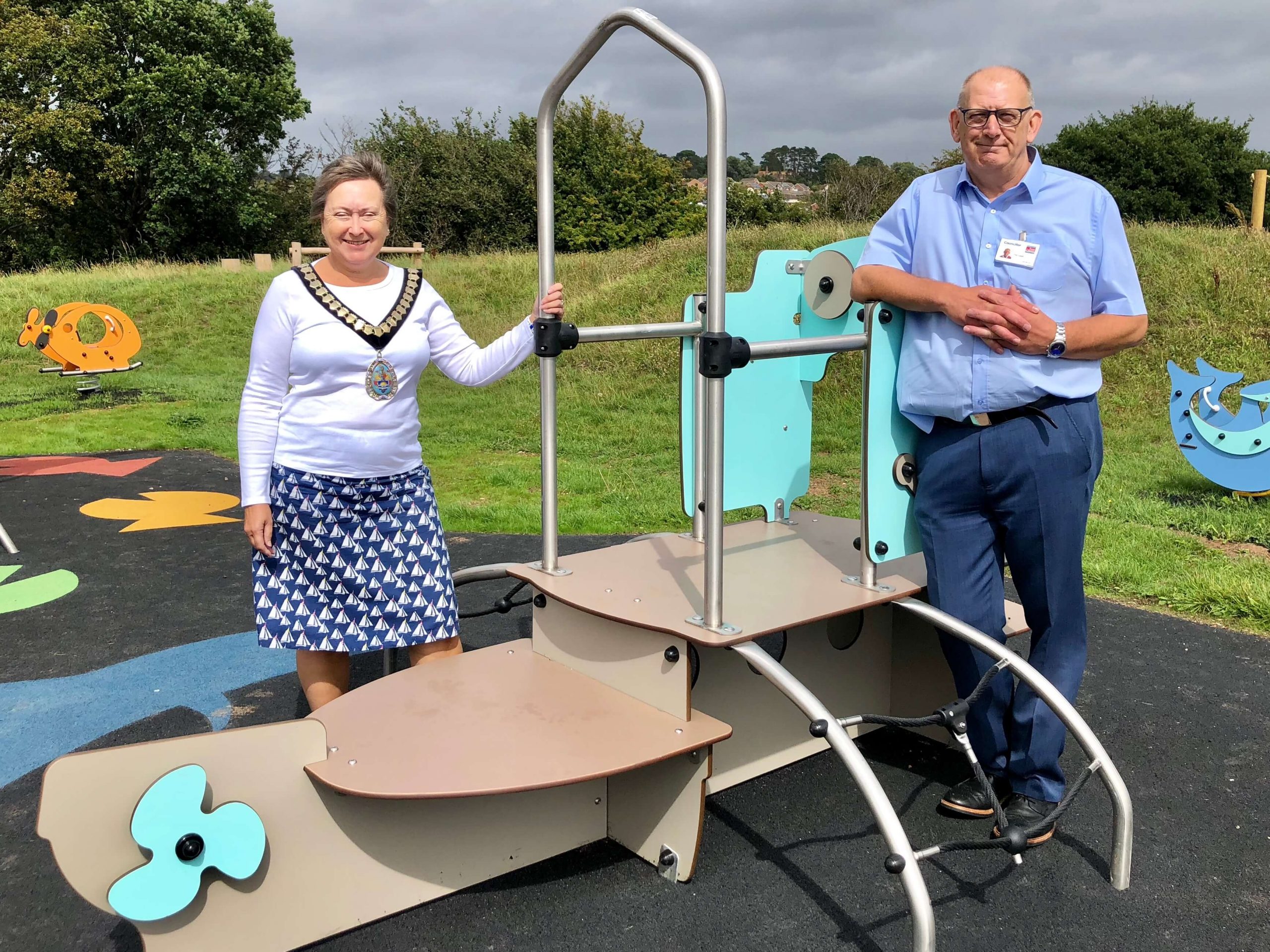 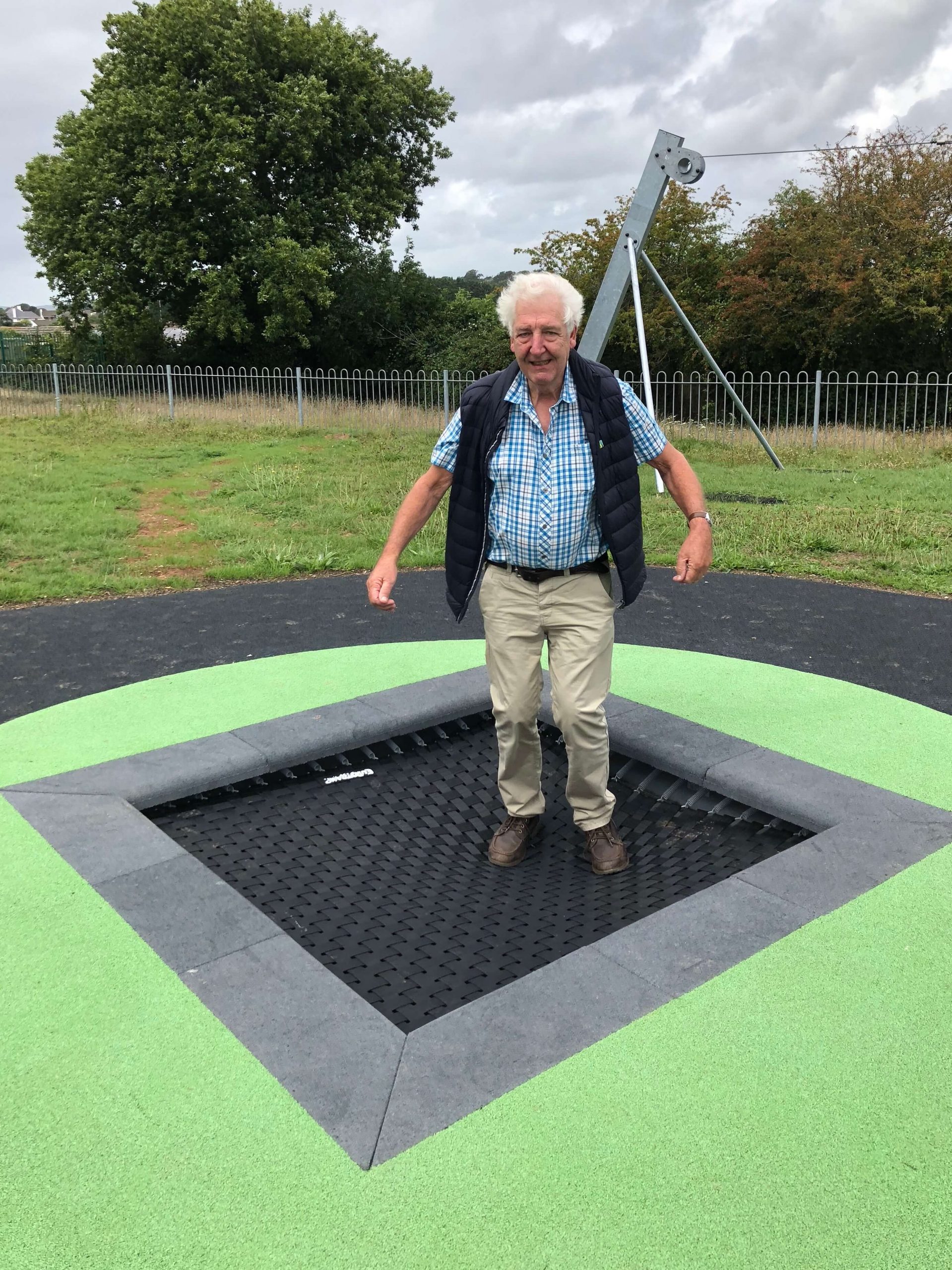 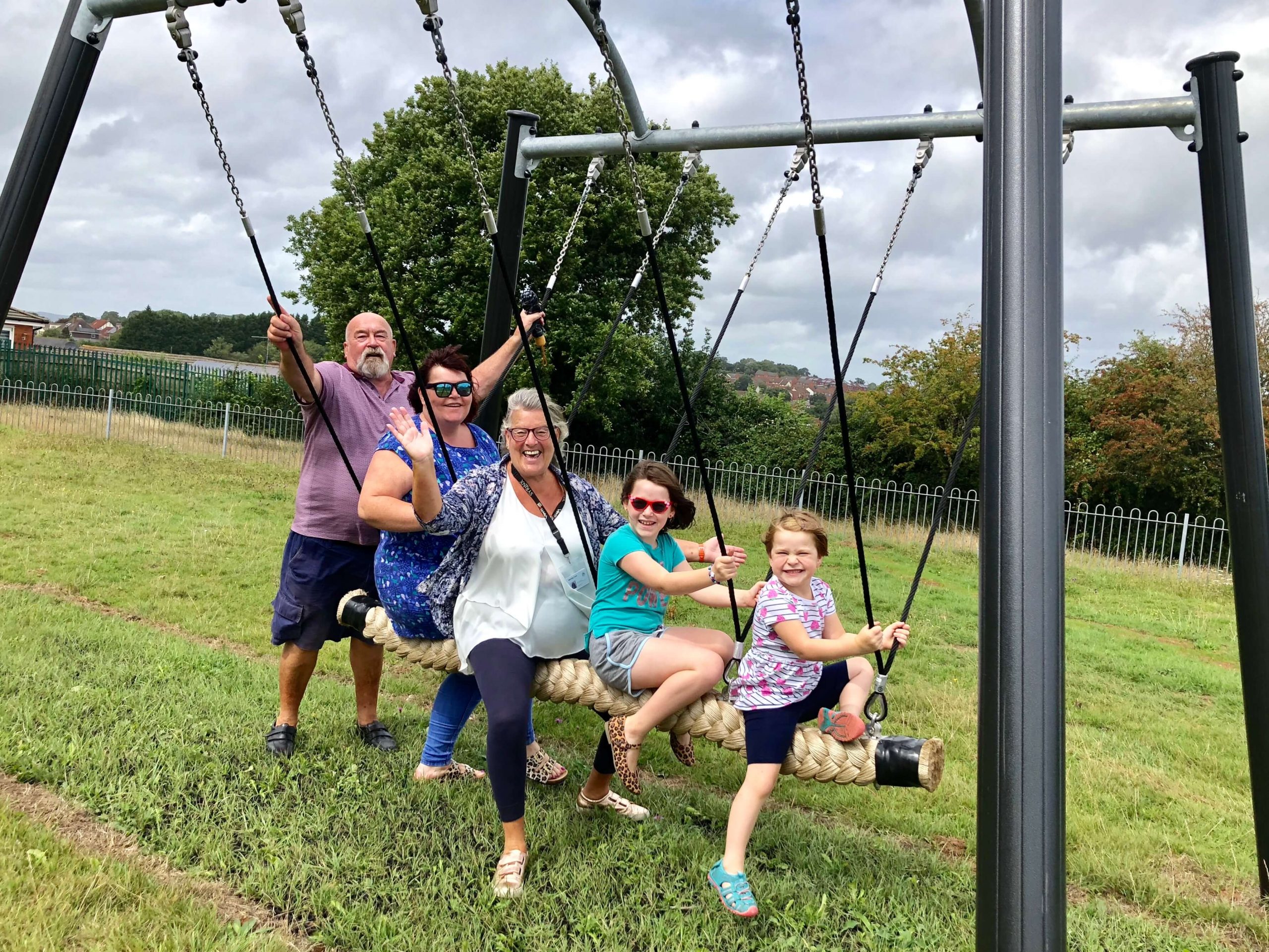 Councillor Cathy Gardner, EDDC chairman, said: “This play area is a dramatic improvement on the old and outdated play area that was there before.

“I’m sure it will be enjoyed by children for many years to come.

“The children that helped decide on the activities did a really good job.

“I’m proud that I was able to officially open this exciting play area with its new lease of life.”

The majority of the £100,000 came from main district council budgets, added to some Section-106 play area money from new housing developments, collected by the district council and prioritised by Exmouth Town Council for the Brixington play area.

Their most popular requests were sent to play equipment suppliers, who competed to draw up the best designs.

Cllr Fred Caygill, chairman of Exmouth Town Council’s Section-106 working party, said it was important to invest the cash in projects that promoted the health and well-being of adults and children.

He said: “The children of the area played a part in the decision-making process of the project in its design stage, which I am sure will give the children and their parents a feeling of ownership in this play area.” 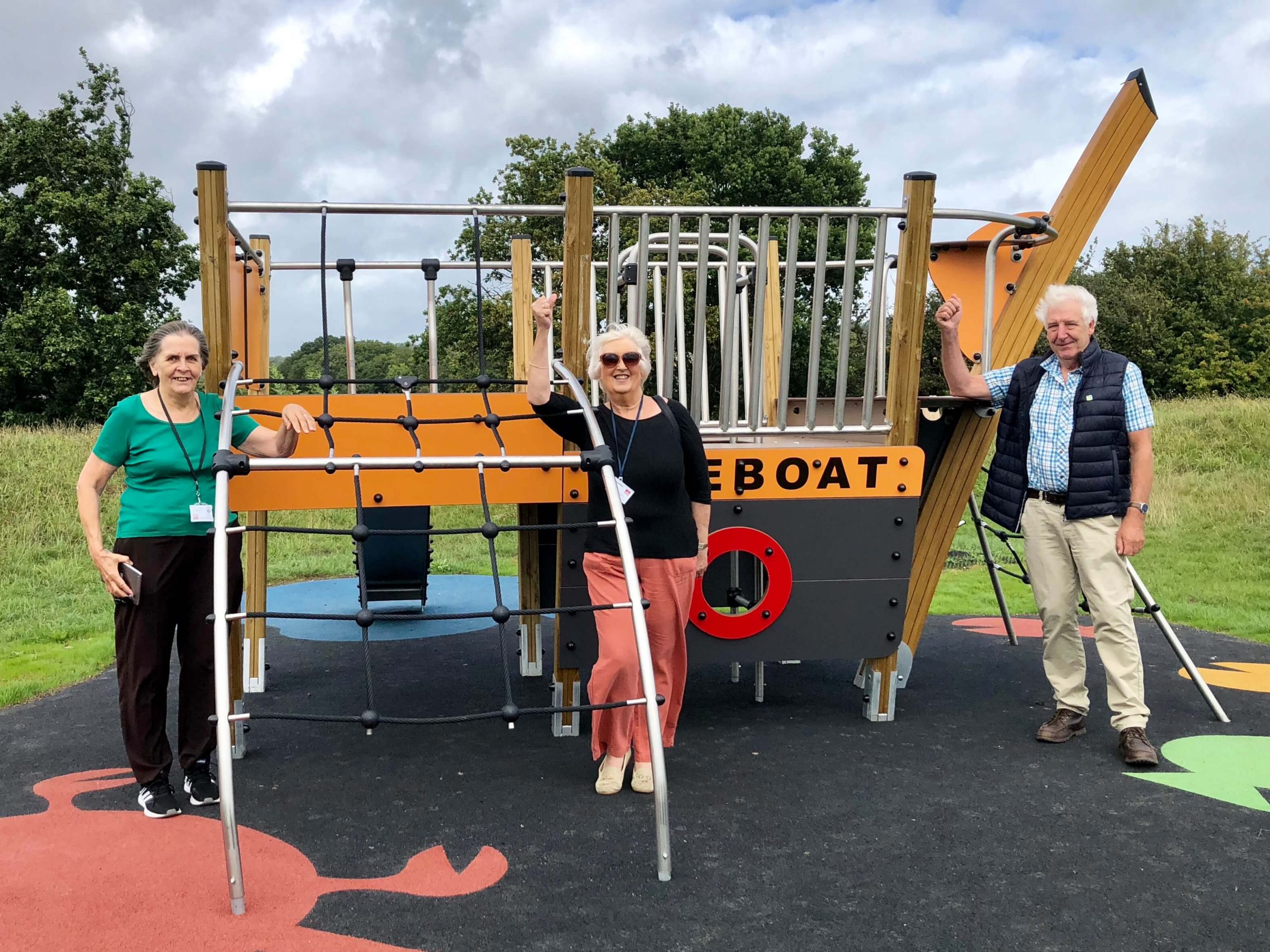 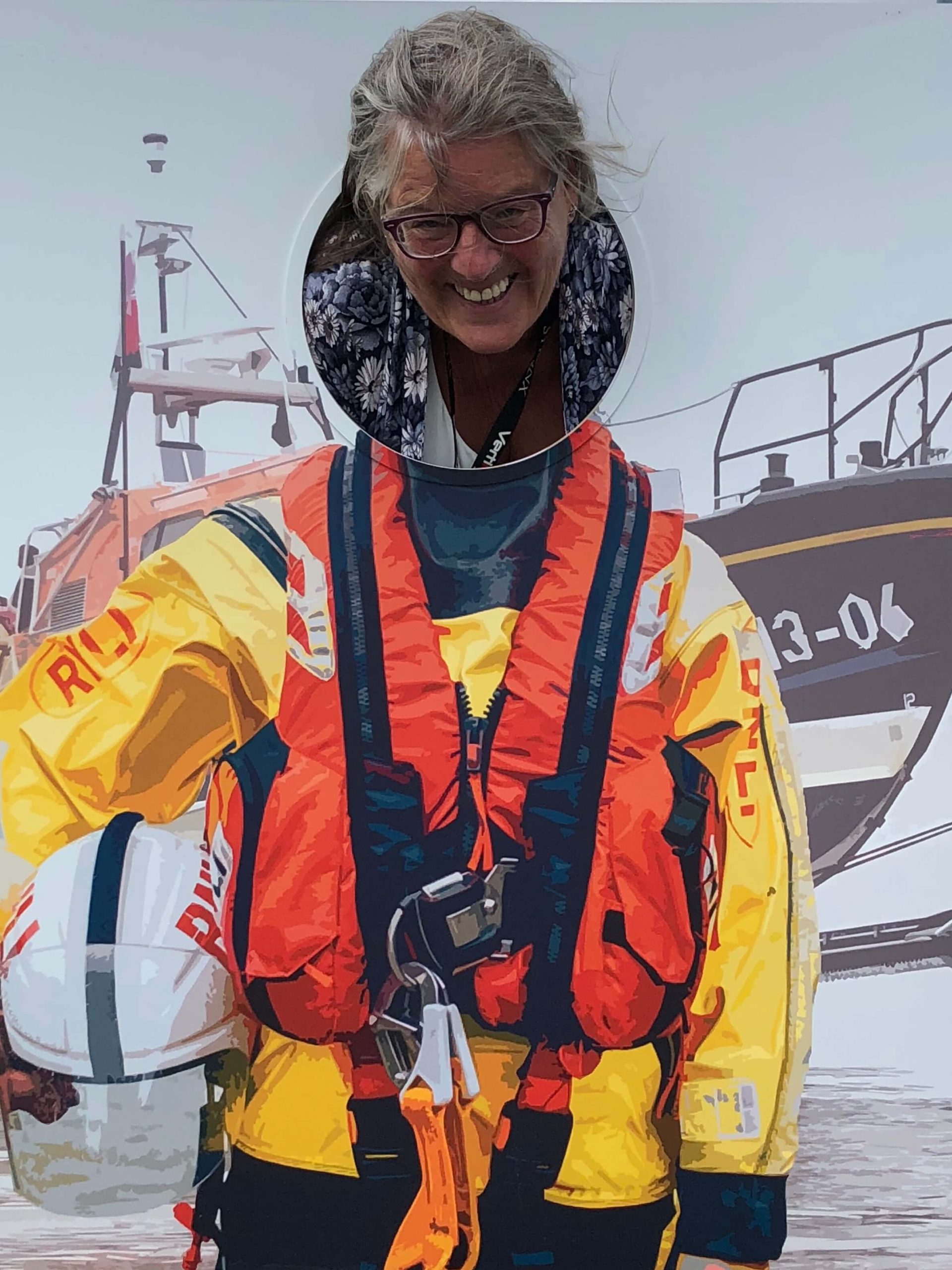 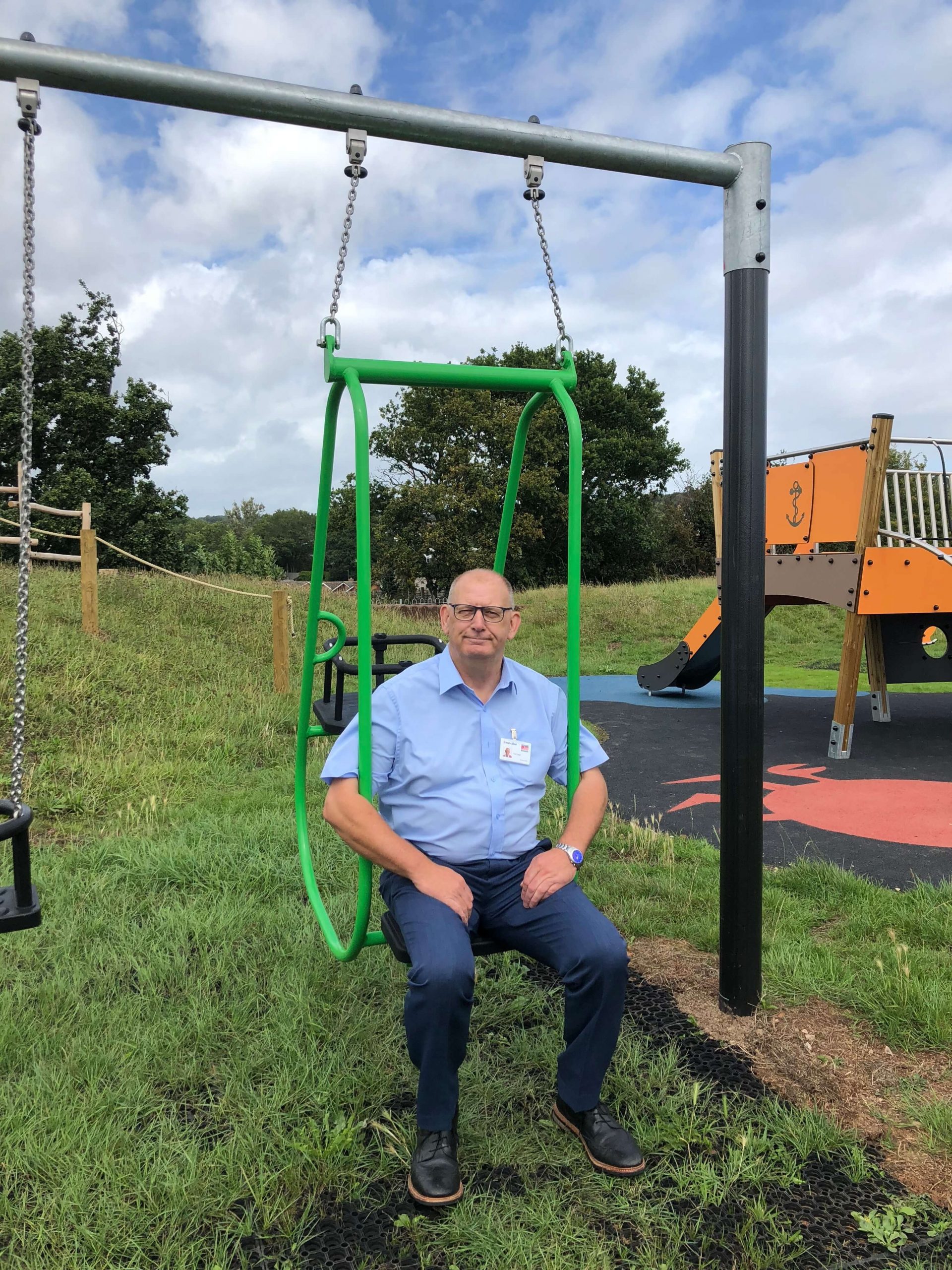 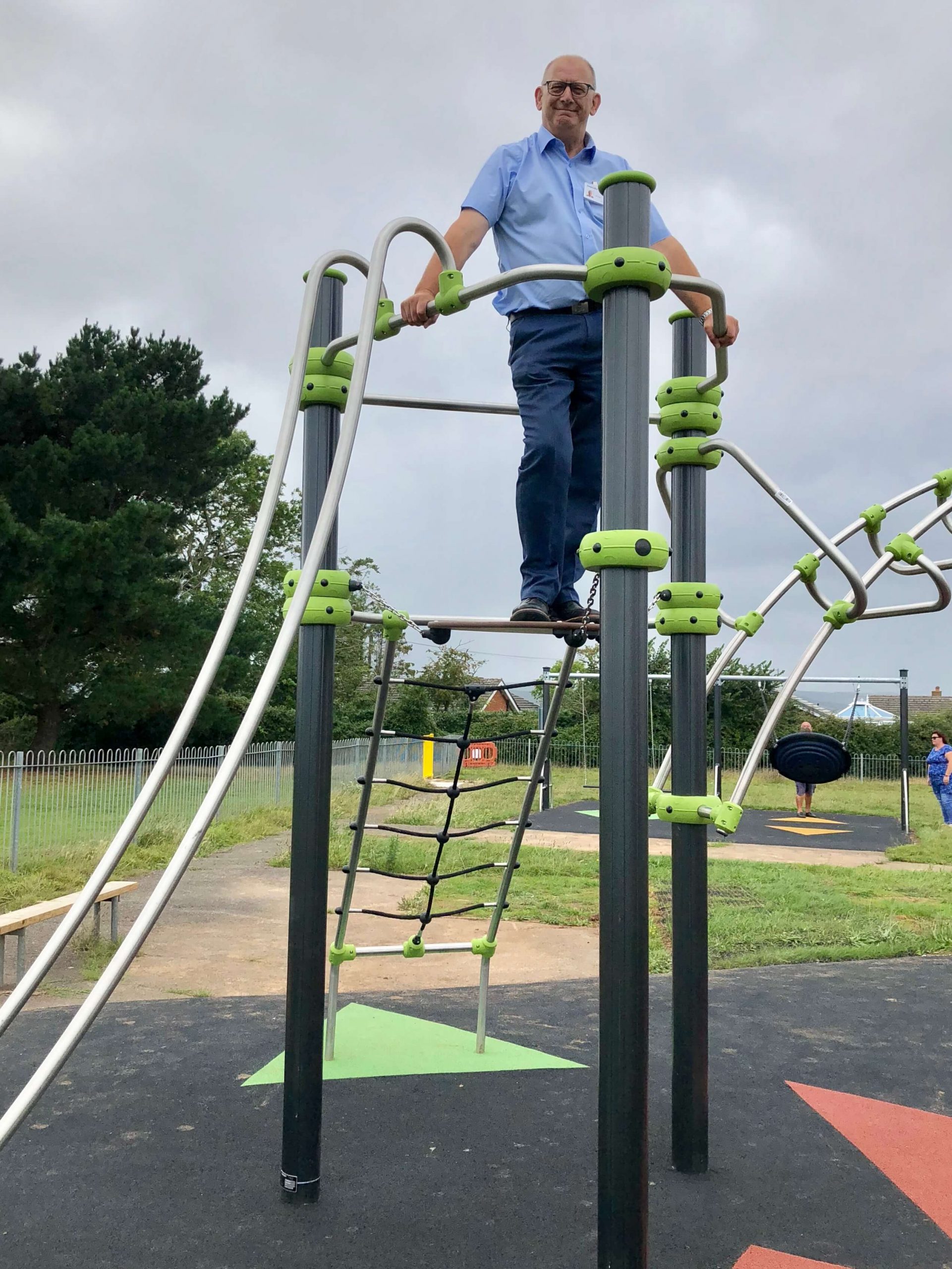 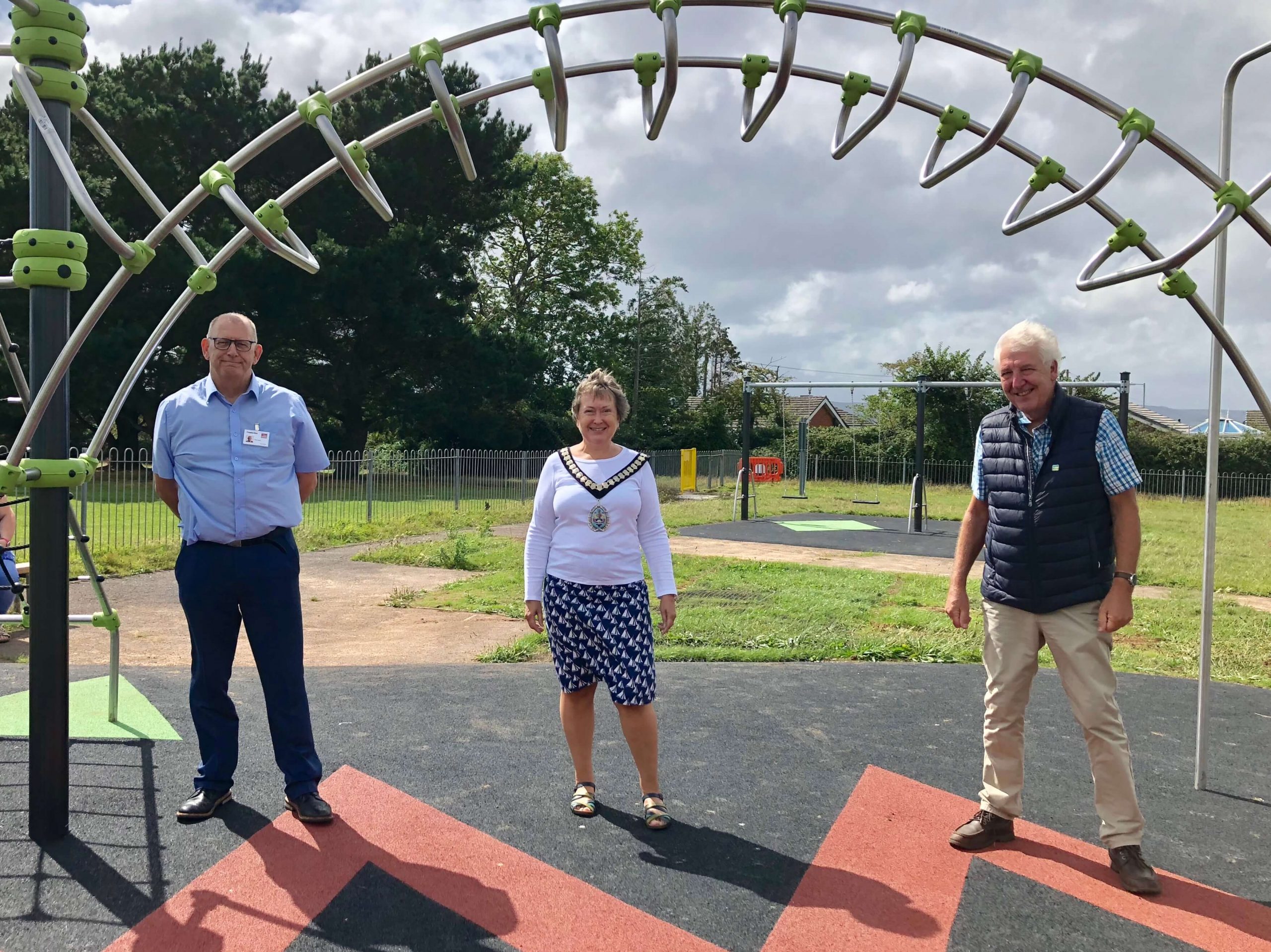 Cllr Geoff Jung, EDDC portfolio holder for coast, country and environment, said: “A big thank you to all the children and young people who got involved and had their say.

“I’m very pleased that we were able to commit to funding improvements to this play area, which was at the end of its life.

“I’m looking forward to seeing the children and young people who helped design the play area enjoying it.”