Tuesday, October 20
Trending
You are at:Home»News»Exeter»Calf stuck in river at Exeter is rescued by firefighters from Exmouth and Danes Castle

A calf stuck in the river nearly Cowley, Exeter, on Tuesday night (August 18) was rescued by firefighters.

The animal rescue team from Exmouth fire station, a fire crew from Danes Castle, and the RSPCA, were called to the Stoke Road at 10.15pm after receiving reports of a stuck calf.

The calf was rescued by the fire service using specialist equipment. 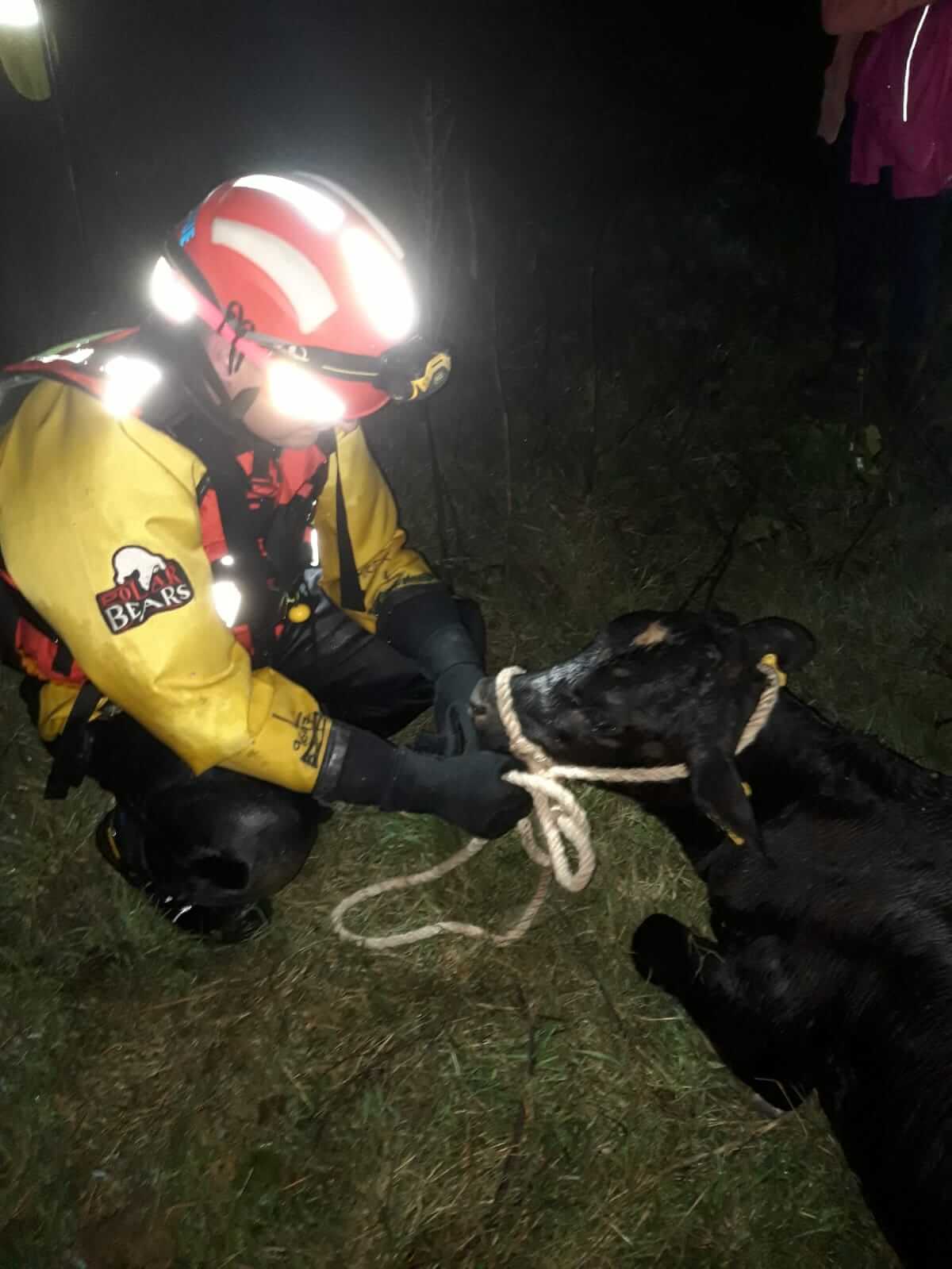 A Devon Fire and Rescue Service spokesperson said: “A fire engine from Danes Castle and the animal rescue team from Exmouth attended reports of the calf stuck in a river.

“The RSPCA were also in attendance at this incident.” 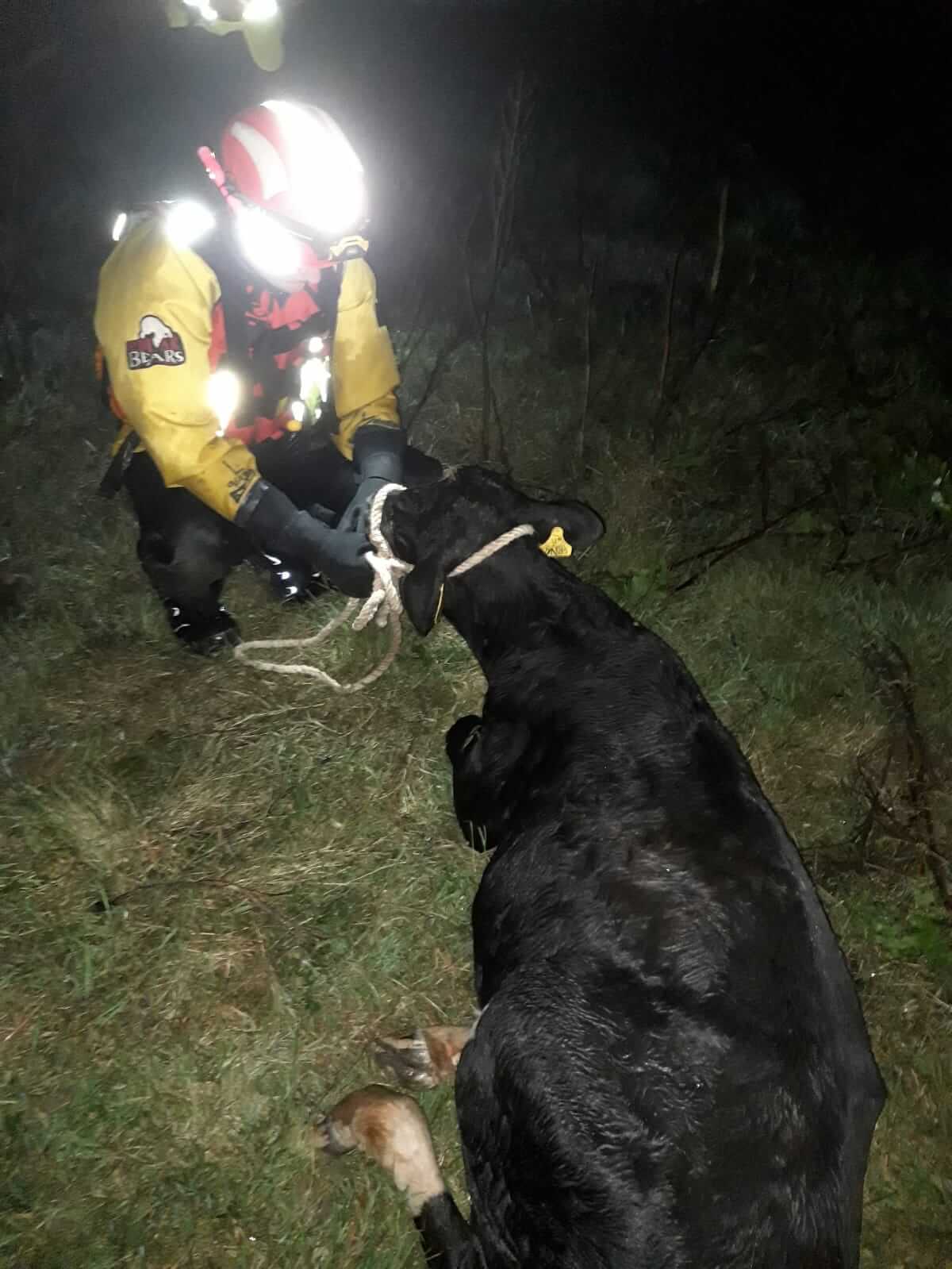