Friday, January 28
Trending
You are at:Home»News»East Devon»UPDATE: Death of man found by dog walker in woods near Broadclyst is ‘not suspicious’, say police

Police say they are now treating the death of a man whose body was found by a dog walker in woods near  Broadclyst as ‘non-suspicious’.

An investigation was launched on Wednesday (August 12) after the body was discovered at Paradise Copse, near Ashclyst Forest, at around 11.30am.

Detectives said yesterday that the death was being treated as a ‘potential homicide’.

A large cordon was put in place while officers carried out their initial enquiries.

Temporary Detective Chief Inspector Lee Nattrass, of the Major Crime Investigation Team, said: “We are now in the position to release the following update that this death is being treated as non-suspicious.

“We will be carrying out further enquiries on behalf of the coroner to establish the exact circumstances of the death.

The scene is now closed and the cordon has been removed…

“A forensic post-mortem will take place today followed by formal identification in the coming days.

“The scene is now closed and the cordon has been removed.

“We would like to thank members of the public for their patience and support while we carried out this vital work.” 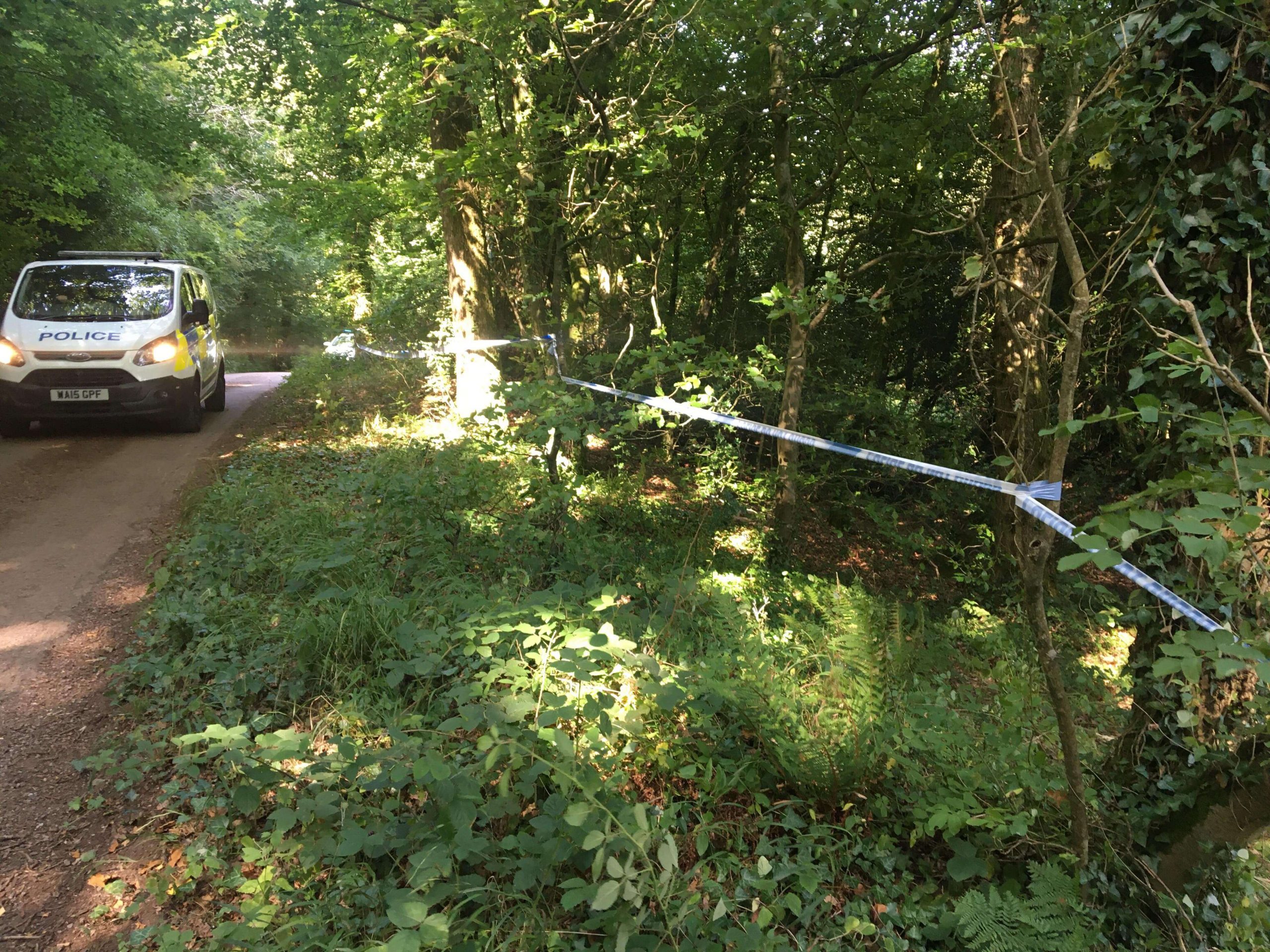 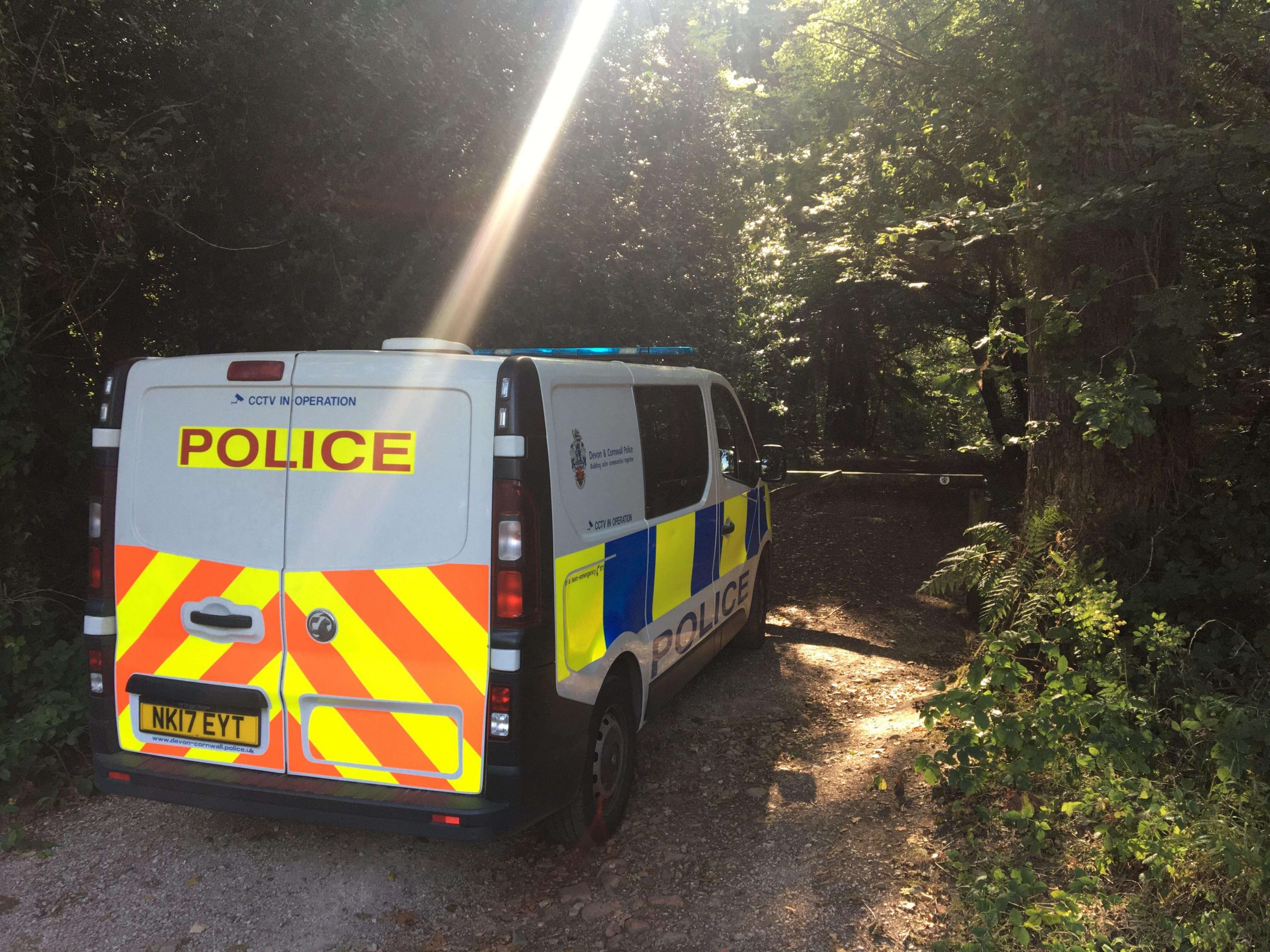 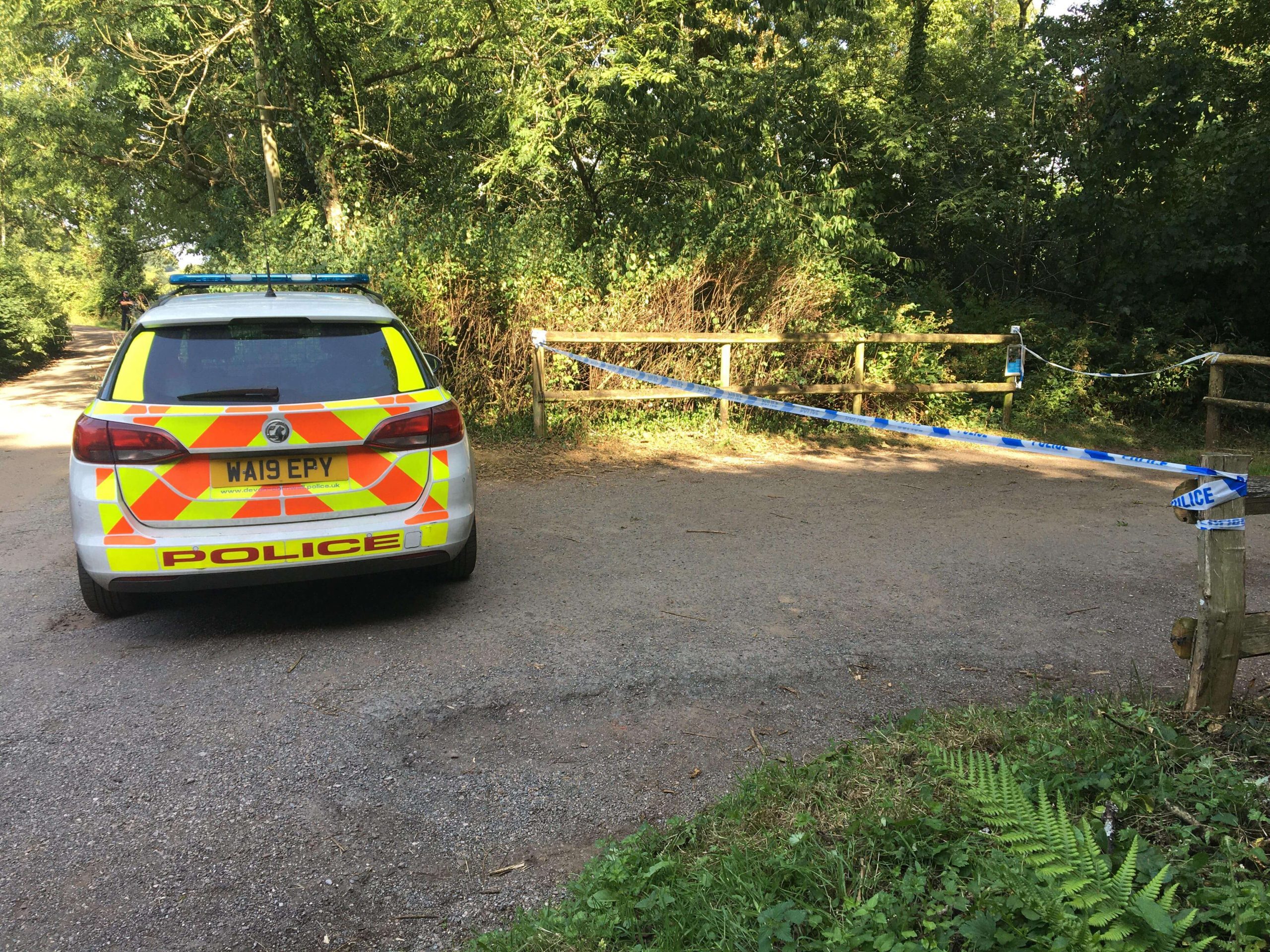 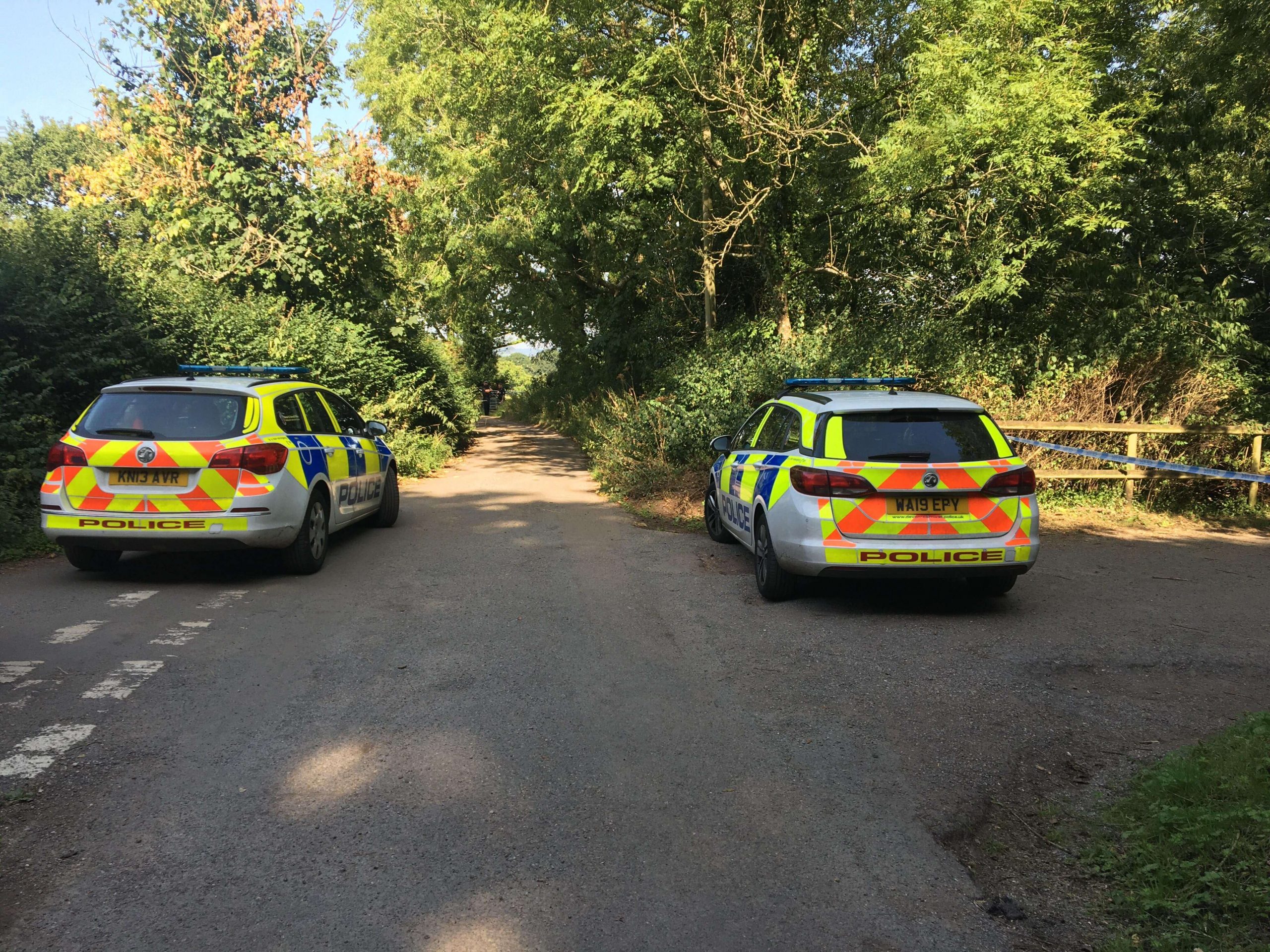 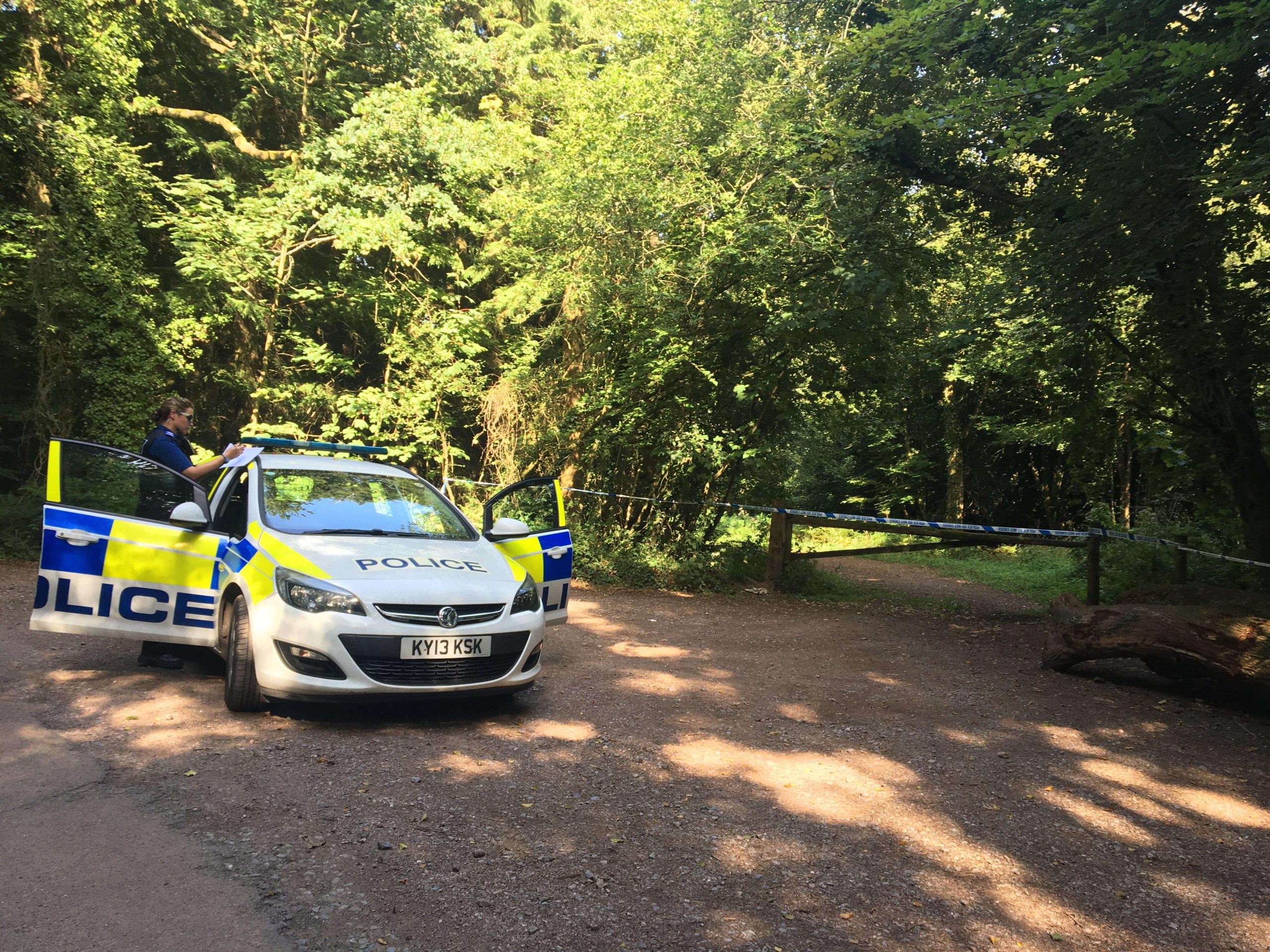 A force spokesperson said officers were notified at around 11.30am yesterday (Wednesday) following a report that a body had been discovered by a dog walker in Paradise Copse – a popular woodland beauty spot.