Monday, September 28
Trending
You are at:Home»News»East Devon»East Devon and Exeter children’s art shows they care about the countryside

Children from East Devon and Exeter impressed a group of countryside champions judging an art competition during lockdown.

The Devon branch of the Campaign to Protect Rural England (CPRE) said it was ‘inundated’ with competition entries from youngsters keen to show they care about the countryside.

The school was awarded further recognition when six-year-old St Peter’s Prep pupil Betsy Salt was named individual winner of the Key Stage 1 category, with her painting of the seaside. 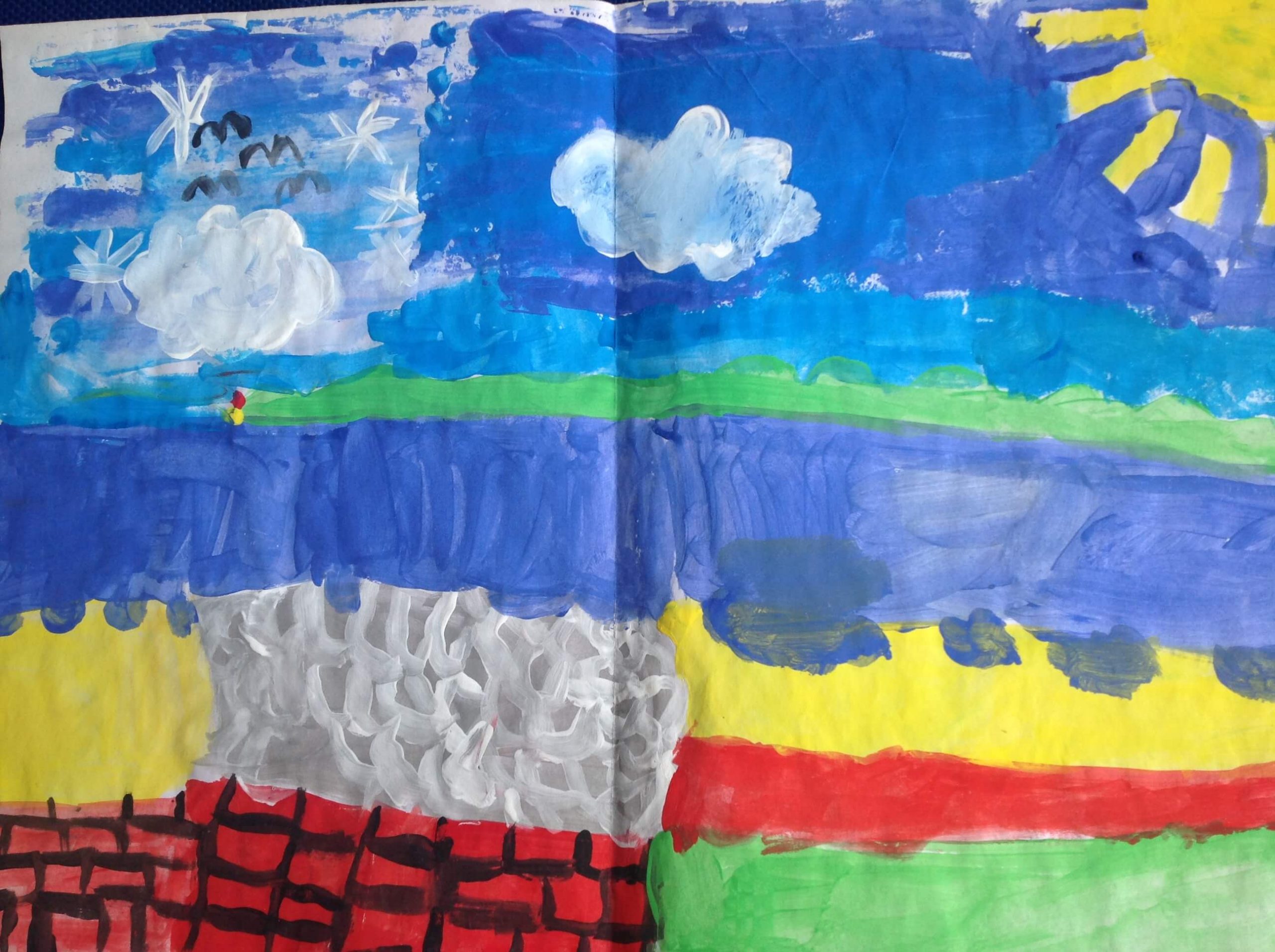 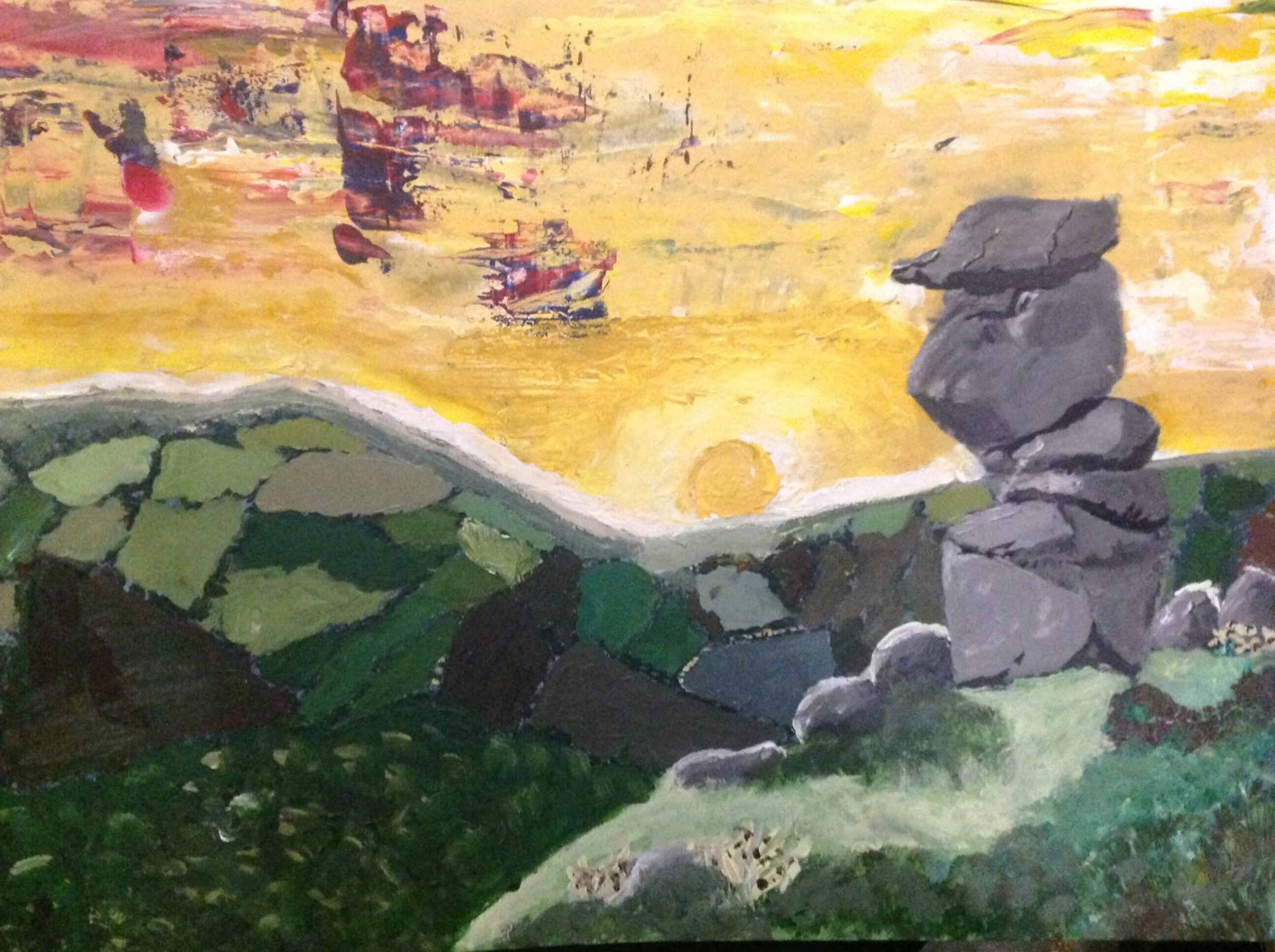 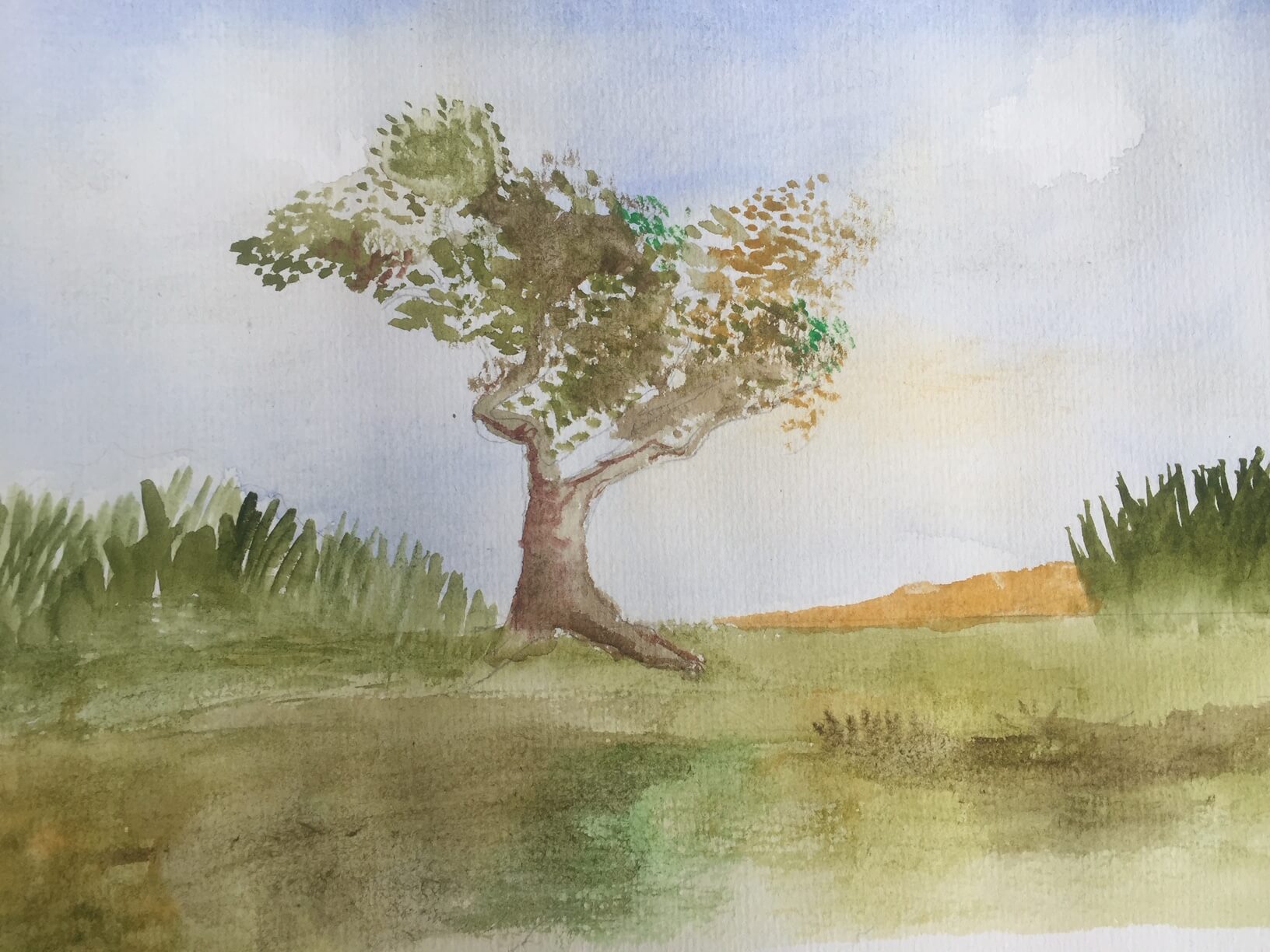 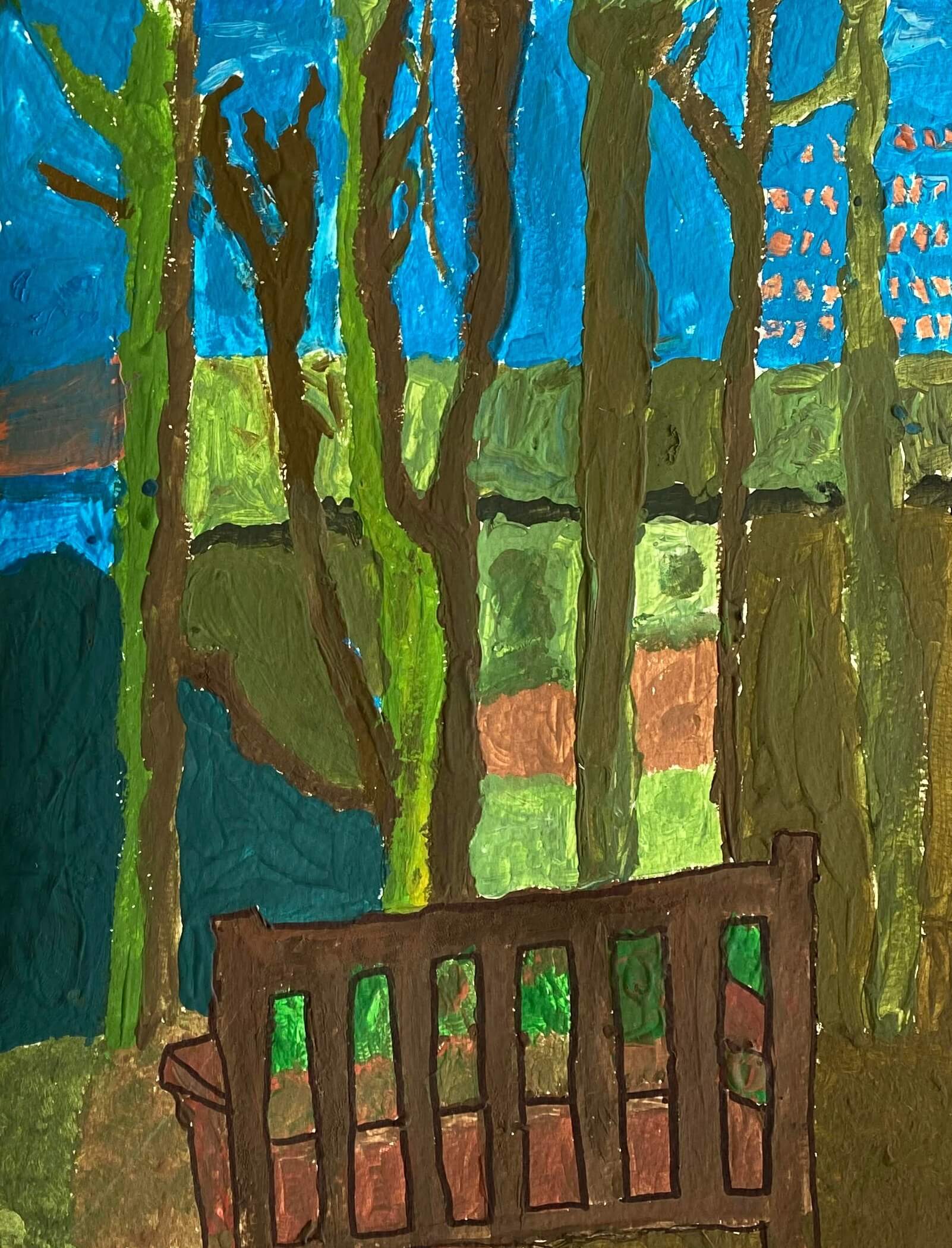 Highly commended in the writing competition was Joshua Plank, nine, from Whimple Primary School, with his entry explaining why protecting the countryside was important. 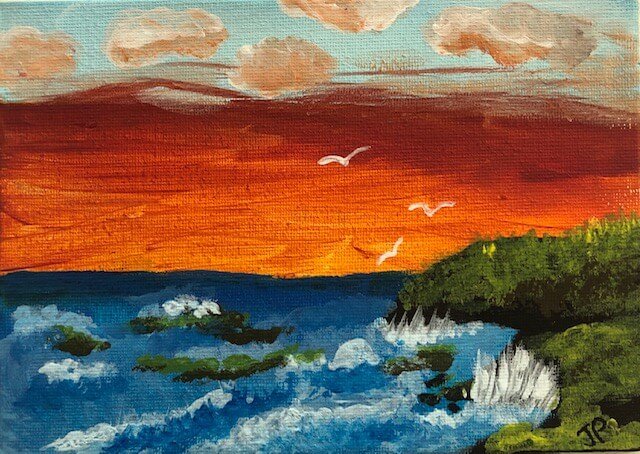 Competition organisers said they were ‘thrilled’ by the level of artistic skill and creativity shown by the youngsters.

Penny Mills, Director of CPRE Devon, said: “What an amazing year it’s been for our annual children’s competitions. The entries came pouring in from across the county – from Barnstaple to Buckfastleigh, Woolacombe to Whimple, Exmouth to Plymouth and any number of places in between.

“We have been absolutely thrilled at both the quality and quantity of this year’s entries.

“It’s no surprise, perhaps, that with our youngsters locked down for weeks on end in their homes, without the daily routine of school, they have found creative ways to expend their energy and their love for the outdoor spaces they’ve had access to.

“For those in urban environments, this may have been no more than a courtyard or garden or green space at the end of their road.

“Those who live close to the coast or countryside have enjoyed more freedom to roam.

“Some of our entrants used their memory to revisit favourite beauty spots and scenic locations.

“We have enjoyed seeing and reading about all of these places.

“It’s been a real pleasure discovering what our young competition entrants love about their outdoors.”

Penny Mills added: “Thank you to all the children who have taken part in this year’s competitions and produced some wonderful work.

“Thanks also to the parents and school teachers who have taken the time and trouble to get their entries to us by post and email.”

The children were asked to depict My Outdoors in any medium of their choice.

The Devon branch of CPRE said it received more entries than ever before, and from all corners of the county.

Picking winners was ‘incredibly difficult’ because of the large number of entries, judges said.