Wild beavers living on the River Otter have been granted a secure future in East Devon after a ‘ground-breaking’ government decision.

England’s first wild breeding population of beavers for 400 years – living here in East Devon – has been given the permanent right to remain in their home thanks to a ‘landmark’ ruling by Defra, signaling the first legally-sanctioned reintroduction of an extinct native mammal to the country.

The announcement follows a successful five-year trial, led by Devon Wildlife Trust, monitoring the animals and their impact on the countryside, plus the benefits their presence has on people and wildlife.

Peter Burgess, director of conservation at Devon Wildlife Trust, said: “This is the most ground-breaking government decision for England’s wildlife for a generation.

“Beavers are nature’s engineers and have the unrivalled ability to breathe new life into our rivers and wetlands.

“Their benefits will be felt throughout our countryside, by wildlife and people.

“At Devon Wildlife Trust we’ve worked hard with our partners and local communities along the River Otter over the past five years to see what impact beavers have had.

“In that time their population has grown steadily so that they have successfully colonised nearly all of the river’s catchment.

“As their numbers have grown so has local people’s awareness and appreciation of them.

“We’re delighted that these beavers have now been given leave to stay permanently.” 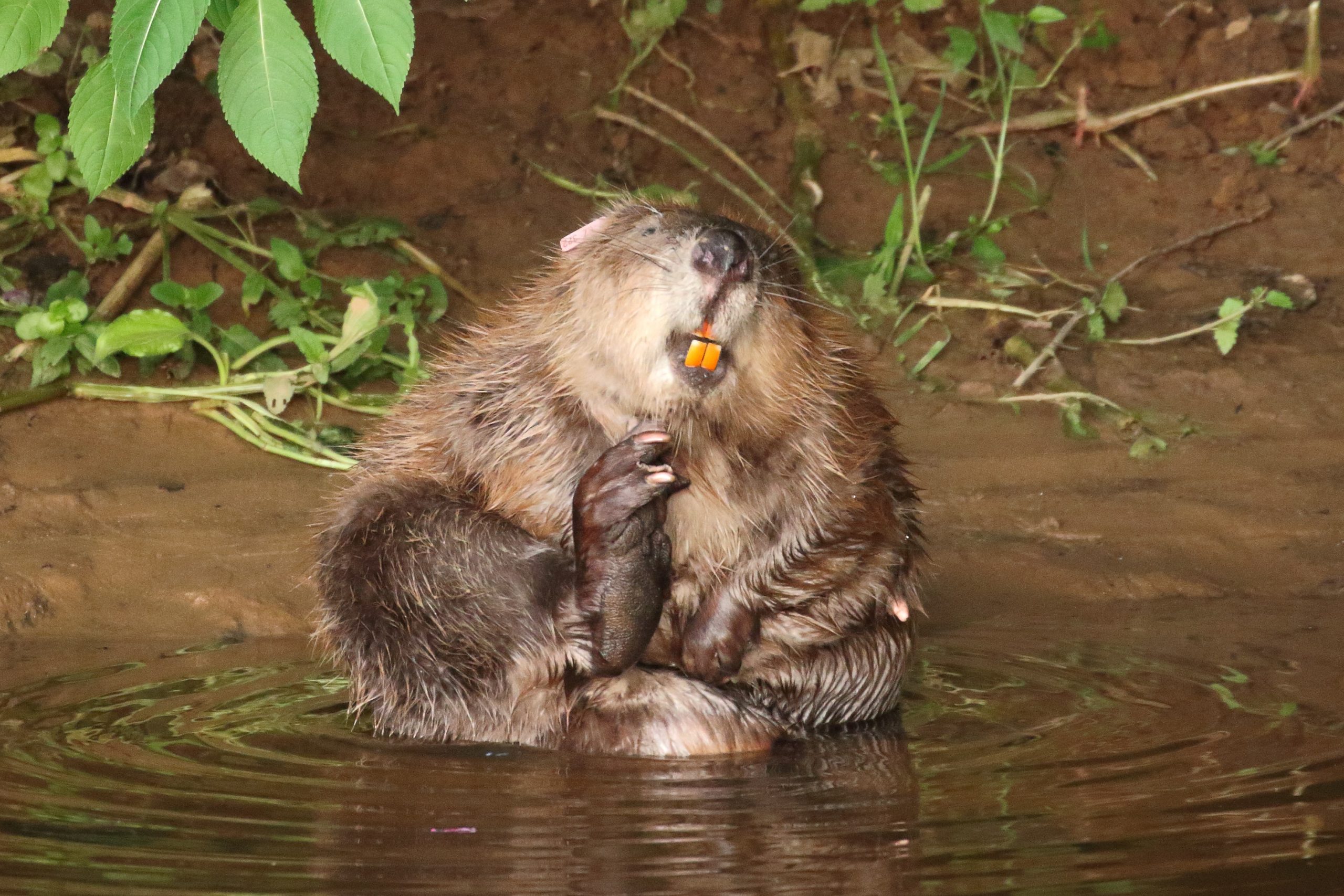 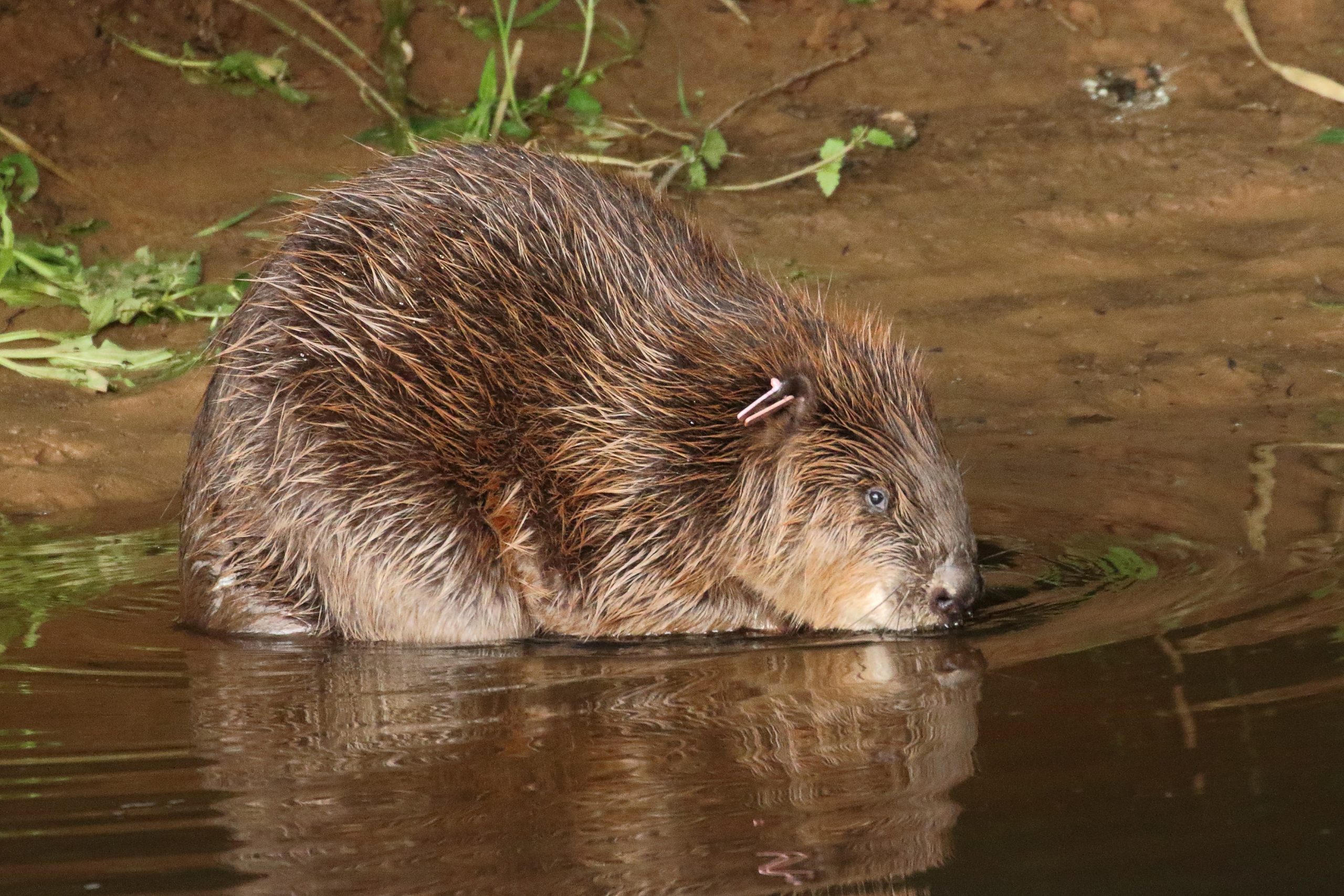 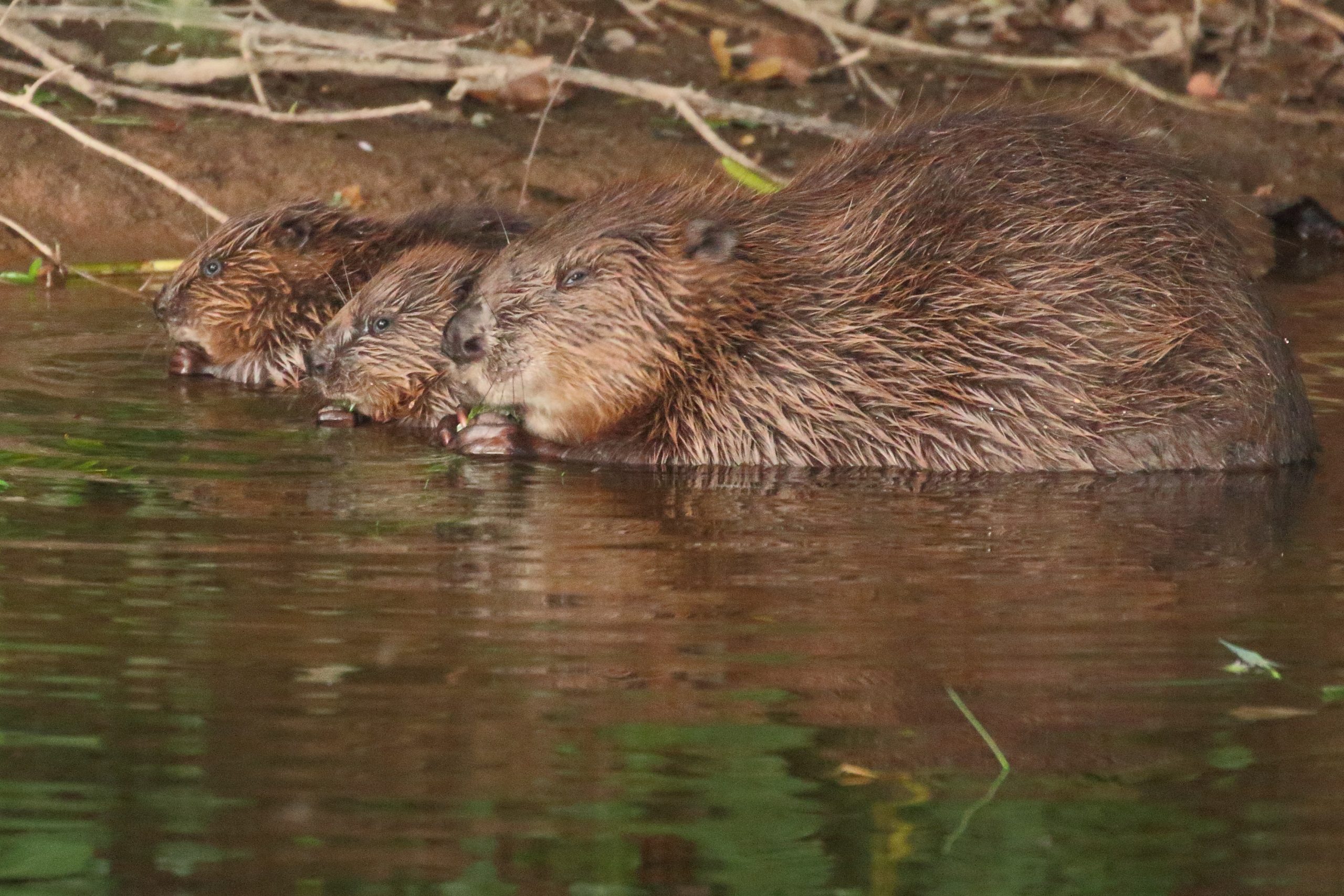 In 2014, with local community support, Devon Wildlife Trust and a partnership of the University of Exeter, Clinton Devon Estates and the Derek Gow Consultancy, was granted a government license allowing the beavers to stay and be studied over a five-year period, until August 2020.

Mark Elliott, who led DWT’s beaver work since its beginnings in 2010, said: “Our rivers and wetlands really need beavers, and this is brilliant news.

“Those of us involved with the trial have seen just how critical beavers are for restoring more naturally functioning rivers, which will be so important during the ecological and climate emergency that we now face.

He added: “While this announcement by Defra is very welcome, it’s now vital that decisions are made on the national status of beavers that allows them to be reintroduced into other river systems in England.

“This is vital if we are to see beavers welcomed back into the English landscape after such a long absence.”

Professor Richard Brazier, who led the University of Exeter research team, studying the impacts of the River Otter beavers, said: “The outcomes of our five-year study demonstrate the wide range of positive benefits that beavers can bring.

“We show that any conflicts can be managed swiftly and efficiently and also that the benefits of beavers far outweigh any costs associated with their management.

“Finally, our research illustrates that the overwhelming majority of society would like to see this native species return to our waterways.”

Prof Brazier said it was ‘encouraging’ to see government support for the reintroduction of beavers, in line with the ambitions of Westminster’s 25 Year Environment Plan.