Hospiscare is challenging cyclists across Exeter and East Devon to sign up to its own Tour de Devon and ride their bikes for the charity along their own routes.

The hospice charity for Exeter, Mid and East Devon has come up with the new cycle event in a bid to raise much-needed funds because the coronavirus lockdown had a ‘drastic impact’ on the cause, forcing the cancellation, or scaling down, of its fundraising events.

The charity’s Tour de Devon is a virtual cycling event, planned to coincide with the Tour de France, from August 31 to 21 September 21, 2020.

Cyclists with mountain, road, or even static bikes in front of the television, are invited to take part.

Those signing up have three weeks to reach their chosen target of 50 miles, 100 miles, or 250 miles.

A Hospiscare spokeswoman said: “The event is open to everyone, from seasoned cyclists to those who have taken it up during lockdown as a new hobby.

“Riders in the Tour de Devon can choose their routes and plan their own timescales, giving them complete freedom to complete their miles and fundraise over the three-week period.” 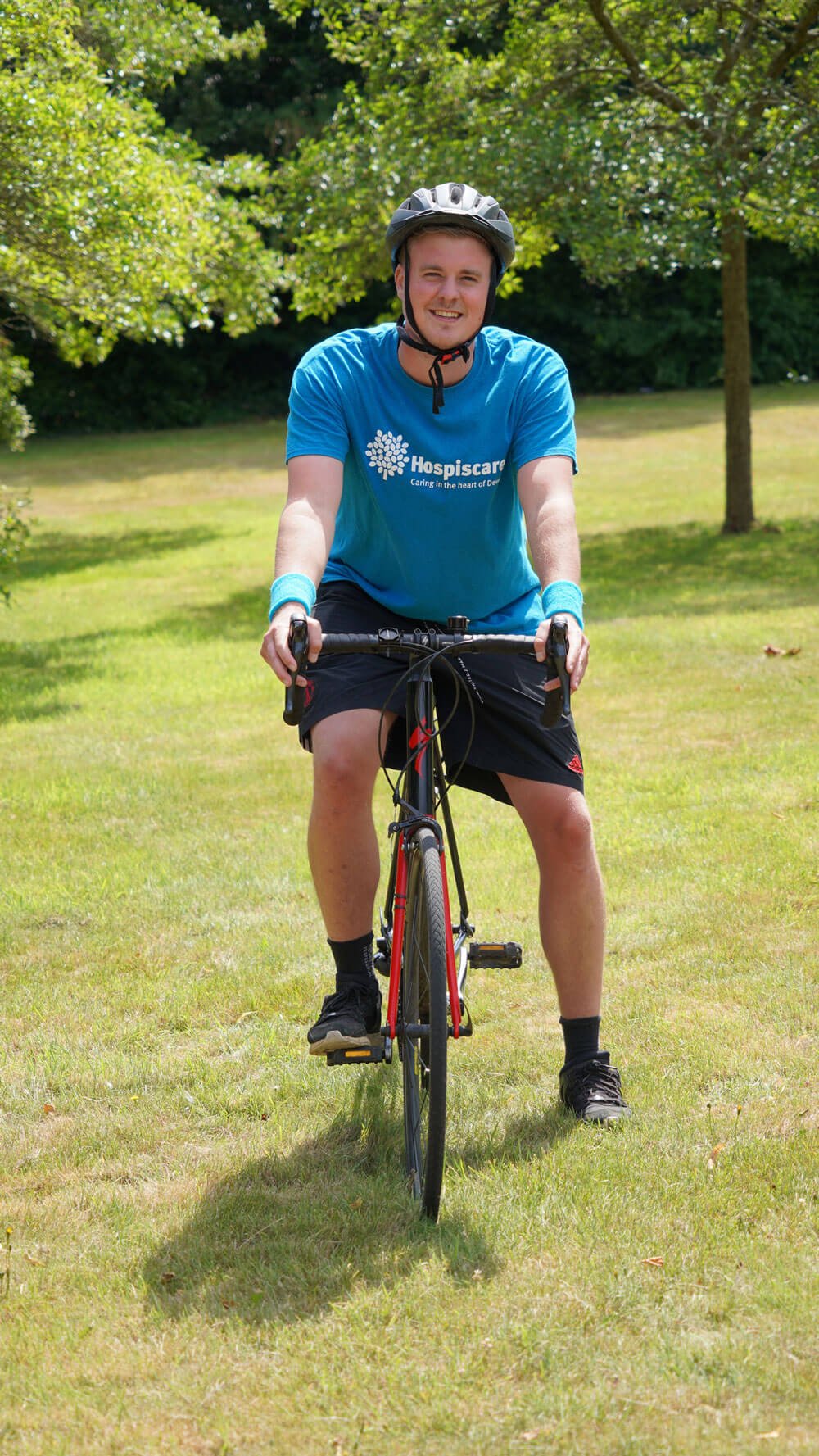 Every year Hospiscare supports more than 2,000 patients, and their families, living in Devon with a terminal illness.

The charity has continued to keep the hospice’s specialist ward in Exeter open during the pandemic, and give end-of-life care to patients in their own homes.

Visit the Hospiscare website here to register your place.