Sunday, May 16
Trending
You are at:Home»News»East Devon»Axminster»Approval for amended plans to replace old Axminster Police Station with eight homes

Revised plans to demolish the ‘eyesore’ old Axminster Police Station and build eight homes have been given the go-ahead – despite opposition from town representatives.

Proposals for the site in Lyme Close had been tweaked to raise the roofs of a trio of properties by half a metre to fit in an extra bedroom.

Town councillors and Axminster ward members had objected to the bid.

Applicant G J Wellman asked to amend the approved proposals and change a trio of the properties from two-bedroom, two-storey dwellings to three-bedroom, three-storey homes.

This will involve altering the height and pitch of roofs and the insertion of dormer windows and rooflights. 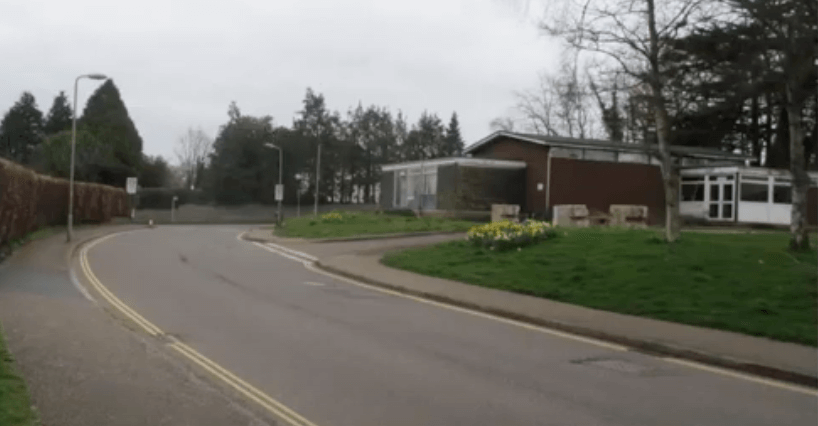 Ward member Councillor Andrew Moulding told the meeting on Tuesday (July 22): “I’m not in favour of Velux windows in a town scene overlooking the much smaller listed buildings opposite.”

Fellow Axminster representative Cllr Ian Hall, who had previously recommended refusal, said he had spoken to nearby residents and there were no objections.

He added that neighbours were ‘keen for work to start’ as the plot is ‘becoming more of an eyesore day by day’.

Planning Committee member Cllr Geoff Pook said:  “The perceived harm from raising it half a metre is so far outweighed by the benefit of getting that extra room I can see no reason to object. It turns a starter home into a family home.”

Cllr Olly Davey added: “This is a modest increase in height to around half a metre to a scheme that’s already been approved.

Cllr David Key said: “I really think this is going to be an excellent development with plenty of green space as well to make use of this site which has been obsolete for some time.”

Cllr Kathy McLaughlan added: “The police station, I know it’s of its time, but it’s not pretty, it doesn’t do anything for the street scene, truly, and I think these homes will actually enhance the streetscene rather than detract from it.”

Councillors voted unanimously in favour of the amended application.