Sunday, May 16
Trending
You are at:Home»News»Honiton»Honiton female filmmaker’s ‘shock’ at winning scholarship to study at top movie school

A female filmmaker from Honiton ‘screamed’ and had to go for a walk to shake off the excitement when she heard she had won a scholarship to study her craft in London in the autumn.

Hyunju Lee, aged 30, has been awarded a film school scholarship worth £23,000 and later in the year will begin a one-year MA Directing course at the MetFilm School, in London.

Married Hyunju, who grew up in without a bathroom or hot water in a poorer area of Seoul, in Korea, said she was ‘shocked’ to learn she had been awarded the course fees through the Voices That Matter Scholarship.

The Honiton resident said: “It was an extremely surreal experience. At first, I was in so much shock, I couldn’t gather what was happening.

“I remember I kept saying ‘thank you’, over and over, like a scratched record.

“It was so shocking I think I screamed a little.

“I told my husband who was sitting next to me, he was just as shocked as I was.

“Even after the call, it took me some time to process everything.

“It was an intense day and I had to go for a walk to shake oﬀ some of the excitement.”

She added: “I knew MetFilm School was one of the most well-respected in the UK.

“When I learned that they awarded a full scholarship to a chosen student, there was no way I could walk away from it.

“I was aware the competition would be extremely fierce but I had to try because I knew I’d regret it if I didn’t.” 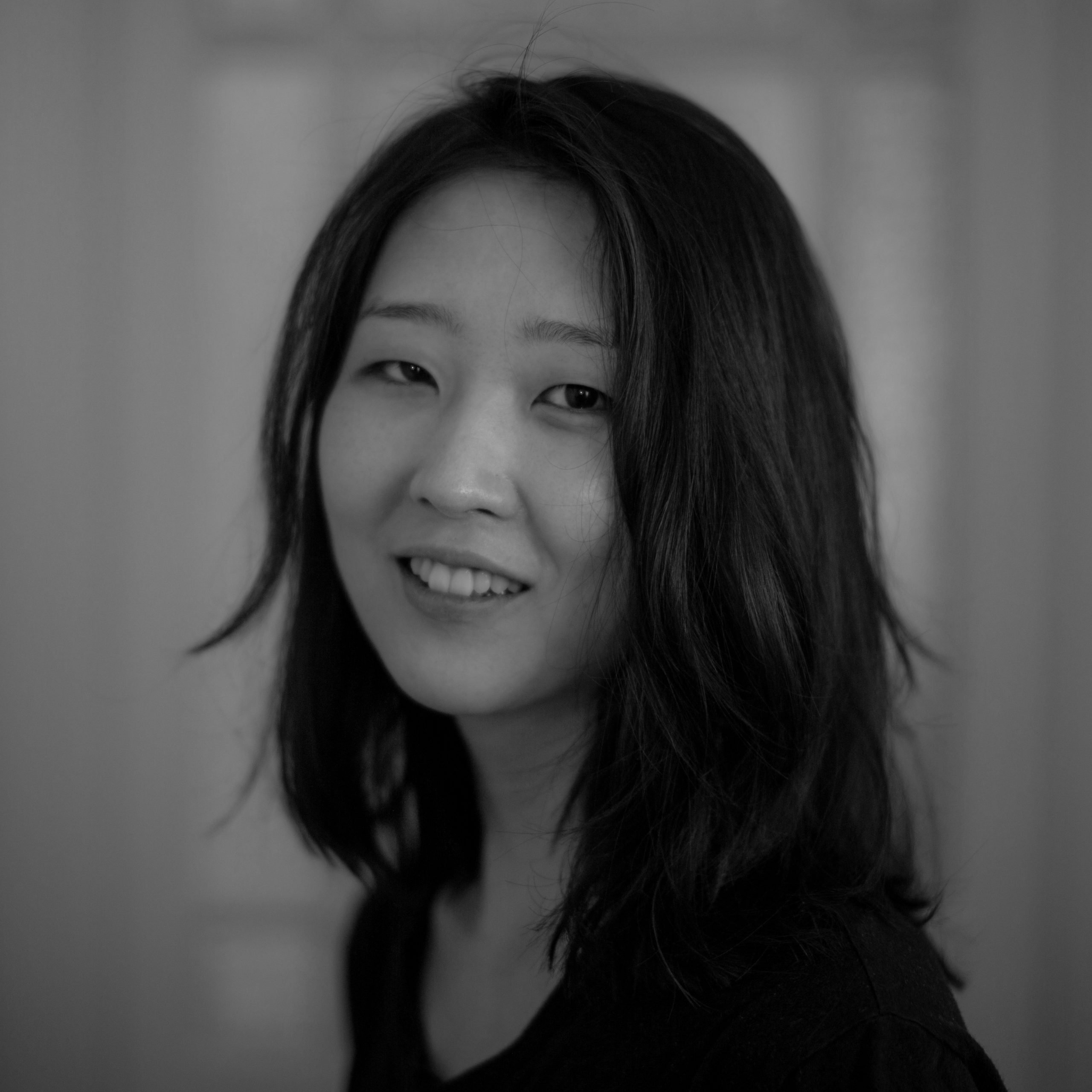 Hyunju Lee, aged 30, from Honiton has been awarded a film school scholarship worth £23,000 so in the autumn she can complete a one-year MA Directing course at the MetFilm School, in London.

Hyunju, who lives in Honiton after moving to the UK a year ago,  discovered a passion for film and TV in Seoul, at around the age of 15.

She said she ‘instantly fell in love and consumed them like a hungry whale eating millions and millions of plankton’.

“I was so obsessed with the medium that I accidentally learnt English through all the shows and movies I watched,” she said.

In her early 20s, Hyunju decided she wanted to create her own stories, in her own way.

Born and raised in Seoul, Korea, Hyunju started writing and directing while studying filmmaking at the Korea National University of Arts.

She was the first person in her family to go to university.

“I grew up in an underdeveloped area of Seoul, Korea. My house did not have a bathroom or hot water and at night I was often scared to go to the public bathroom in the dark,” said Hyunju.

“I was very lucky to be able to go to university and study film in Korea and it was only possible because I had a government scholarship that covered my tuition fees.”

She added: “Ever since I was very little, I was drawn to stories and I grew up surrounded by them.

“One of my earliest memories was listening to audiobooks with my sister while my mum was cooking.

“Even today, I can vividly recall the stories and how they were told because I listened to them over and over again.

“As soon as I was able to read, reading became my favourite activity.

“Come to think of it, I was kind of a weird kid. At school, I would read all the stories in my Korean literature textbooks and I deliberately wore a big backpack to and from school just so that I could fill it with as many books from the library as I was allowed to borrow at once. It must have weighed over seven kilograms.

“I loved being able to submerge myself into fantastic universes and limitless adventures.

“They made me feel free and truly in control.”

Hyunju said: “I had quite an unusual upbringing and some of my life experiences, I wouldn’t necessarily have chosen for myself.

“But as a result, my mind is filled with stories that I am eager to tell. I think it is one of my greatest strengths as a writer and director.”

Hyunju, who has been living in the UK for around a year, is currently involved in the BFI Network South West New Writers Lab for another short film Frozen: The Peculiar Story of Camilla, about a single mother trapped in frozen time.

As well as previously writing and directing short films, Hyunju has been involved in a number of feature film productions, worked as a digital imaging technician on a Korean drama and as a script supervisor on three Korean feature films.

During the coronavirus lockdown, Hyunju made a short experimental film The Road Made of Water, which won an Audience Choice Award.

Currently, Hyunju is working on her first British film under the New Creatives scheme with the support of BBC Arts and Arts Council England.

The 30-year-old Honiton woman will take-up her place at MetFilm School London in the autumn, where she hopes to gain new knowledge and experience through mentoring sessions.

“I’m sure my time at MetFilm School will act as a great foundation for me to grow and thrive in the UK film industry,” said Hyunju.

The Voices That Matter Scholarship – Women in the Screen Industries – was created to support the next generation of female filmmakers.

It recognises the importance of accessibility and equality within the screen industries, with two scholarships offered, one in London and one in Berlin.

The MetFilm School, London, based at Ealing Studios in partnership with Viacom’s MTV Staying Alive Foundation, annually awards a full scholarship for the professional advancement of female filmmakers.

Every year it awards one full scholarship, covering full course fees for either the BA or one of the MA degree courses, worth up to £54,000.

You can find out more about information on Hyunju’s work here.