Firefighters have praised the quick-thinking actions of a Budleigh Salterton resident who noticed smoke was coming from their fridge freezer.

Crews from Exmouth were called to the Station Road first floor flat on Monday afternoon (July 21) where they found the fridge freezer on fire at the property.

He added: “The caller called did exactly the right thing and called the fire service as soon as they noticed their fridge freezer starting to smoke.

“They were out of the property on arrival.” 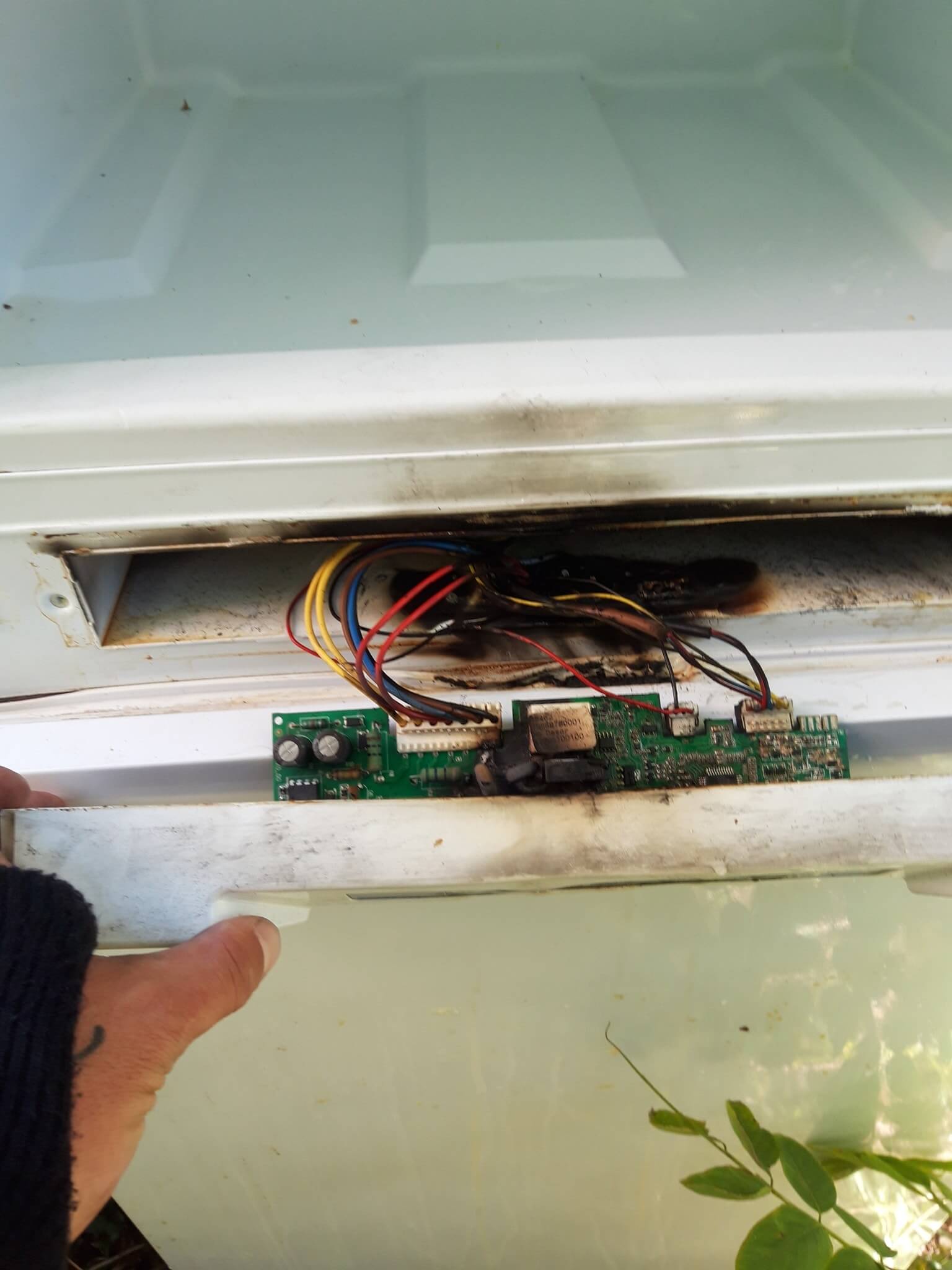 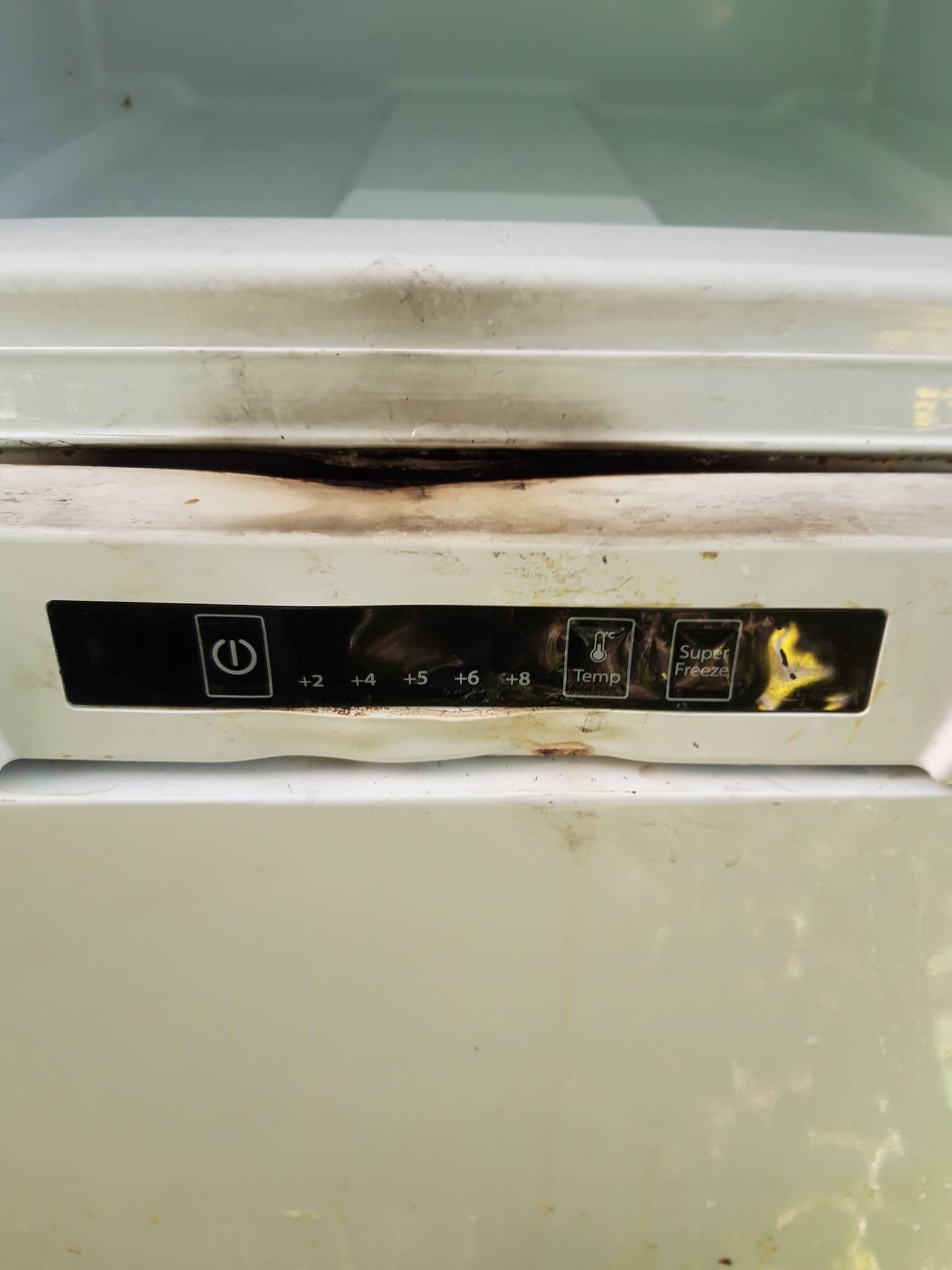 Firefighters removed the fire-damaged fridge freezer from the property after the blaze was extinguished.
Photo: Exmouth Fire Station. 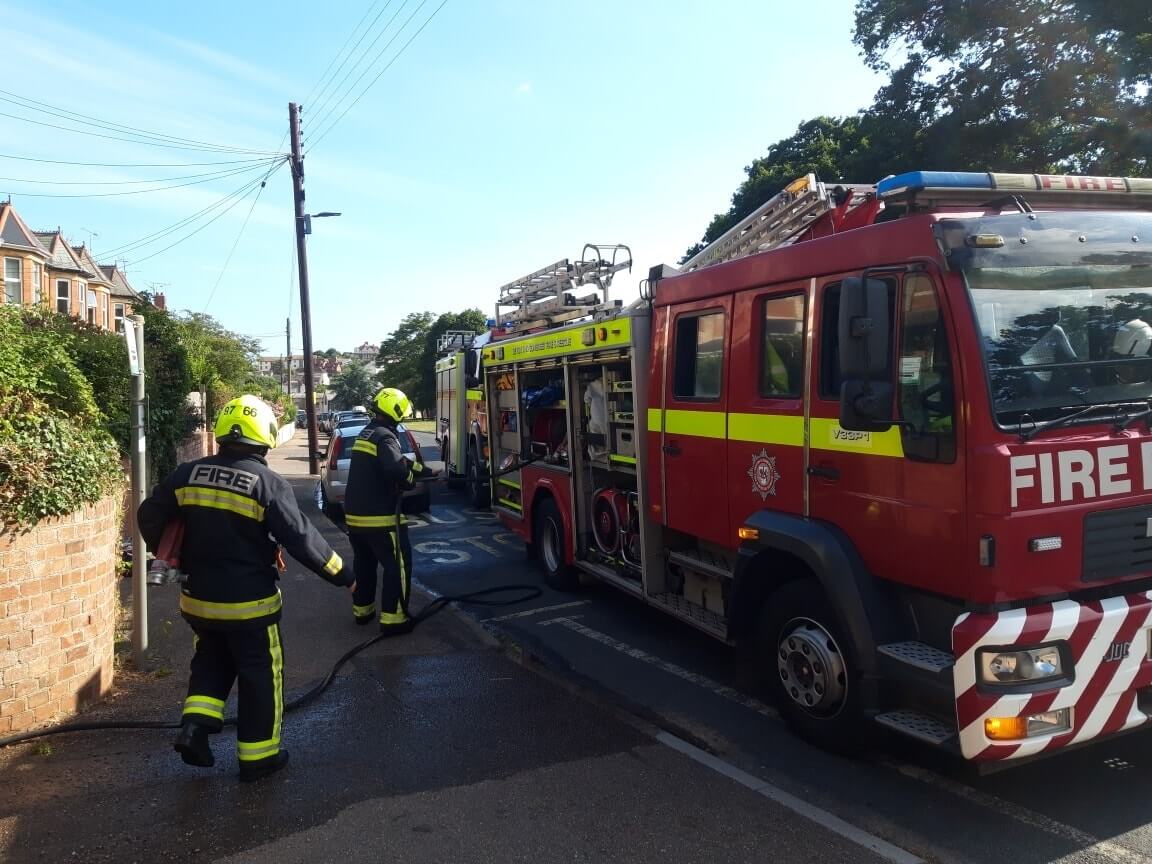 Firefighters from Exmouth were called to a flat in Station Road where a fridge freezer was on fire.
Photo: Exmouth Fire Station. 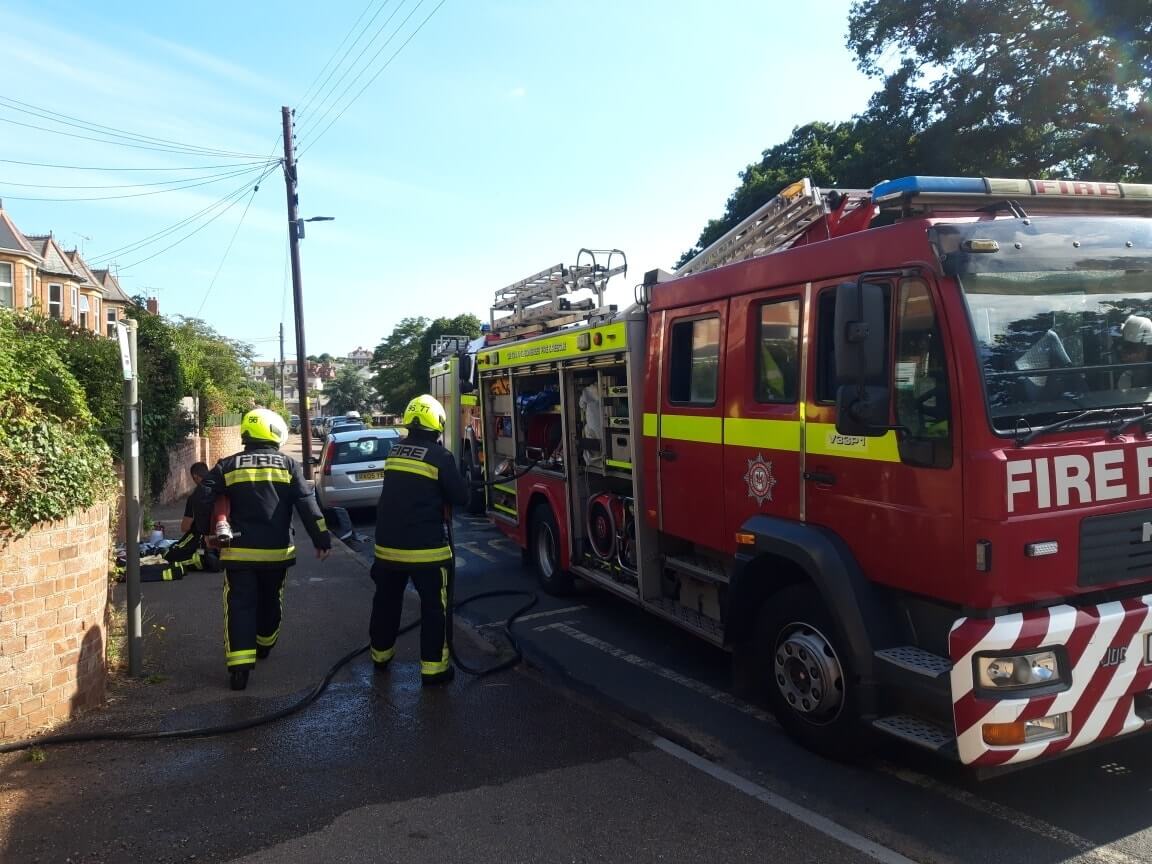 Exmouth wholetime and on-call firefighters were called to the flat shortly before 5pm after receiving reports smoke was coming from a fridge freezer.

When crews arrived, they confirmed there was a fridge fire in the first floor flat of the building.

Wearing breathing apparatus, the crew used a hose reel jet and a covering jet, plus small tools, to tackle the blaze.

Crews used a gas monitor to check the area and isolated the electricity to the property.

The fire was extinguished shortly before 6pm and the fire-damaged fridge was moved outside to the open.

‘Be kind, be thankful, be thoughtful, be Budleigh’ – pupils’ positive messages brighten up town notice board