Proposals that could see a ‘dangerous’ 60mph speed limit on the approach to Axminster reduced have been backed by East Devon highways chiefs.

Councillor Ian Hall has called for the move on the A358, to the north of the town, over safety fears.

The road’s current 60mph limit runs from just past the entrance to Axminster Town Football Club’s ground in Tiger Way to the single-file Weycroft Bridge.

Calls had been made to cut the restriction to 30mph.

The East Devon Highways and Traffic Orders Committee unanimously agreed on Friday that a Speed Compliance Action Review Forum (SCARF) should look into the measure.

Cllr Hall said: “This stretch of road is a 60mph zone and, as you go south into Axminster, it is still 60mph.

“Literally 20 yards away is the turning into Tiger Way where the football club is and there are real concerns about turning right and left.

“We have speeding motorists who jump the traffic lights on the bridge and it is a real issue at night.

“The stretch needs to be reduced in speed.” 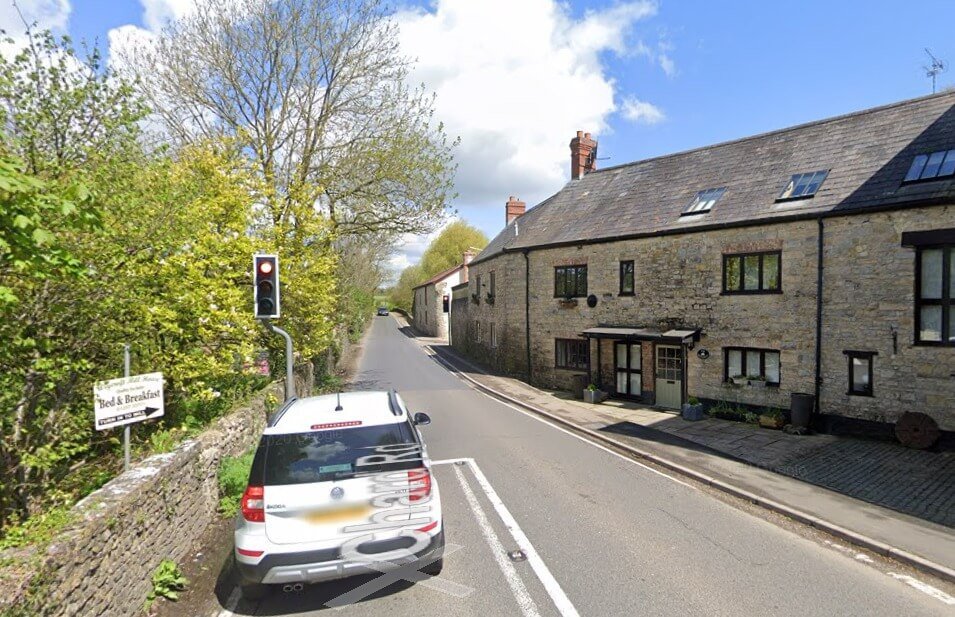 Cllr Phil Twiss added: “I support this as the town has expanded north towards the Weycroft Bridge.

“While the 60mph was sensible ten years ago, it isn’t now, and it is very dangerous, so would support some sort of activity to reduce the speed of cars.”

Councillors unanimously agreed that Devon County Council officers should carry out a review through the SCARF process.

Data from this will help determine if the the current speed limit on the road is still appropriate.