Monday, November 29
Trending
You are at:Home»News»East Devon»Beer»PHOTOS: Fire service says ‘accidental’ car blaze in Beer destroyed most of the vehicle

The fire service says a blaze which ripped through a car in Beer on Monday morning (July 13), damaging most of the vehicle, was accidental.

A crew from Seaton was called to the nearby village of Beer shortly before midday where they found the vehicle well-alight.

The owner of the vehicle arranged for its recovery once the fire service deemed the car safe.

A Devon and Somerset Fire and Rescue Service spokesperson said: “One fire engine from Seaton was quickly mobilised to the incident.

“The crew was able to extinguish the fire using one hose reel jet, one breathing apparatus, one compressed air foam jet, and battery-operated cutting equipment.

“The car was seventy per cent damaged by fire and is believed to be accidental.” 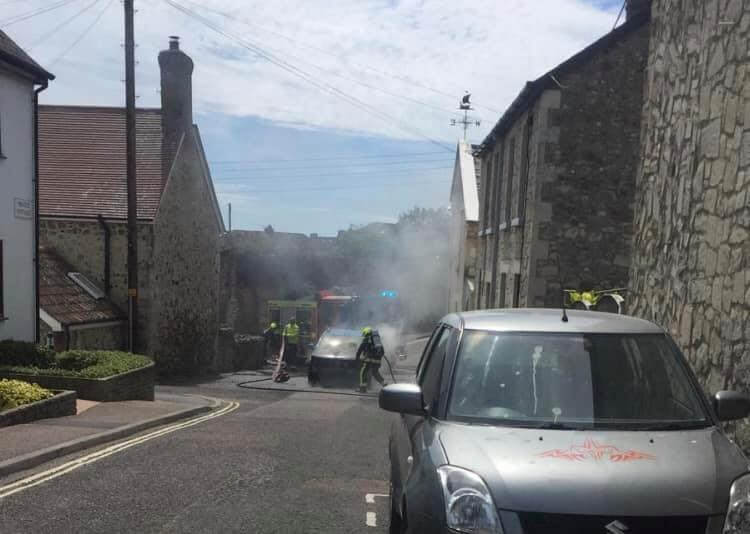 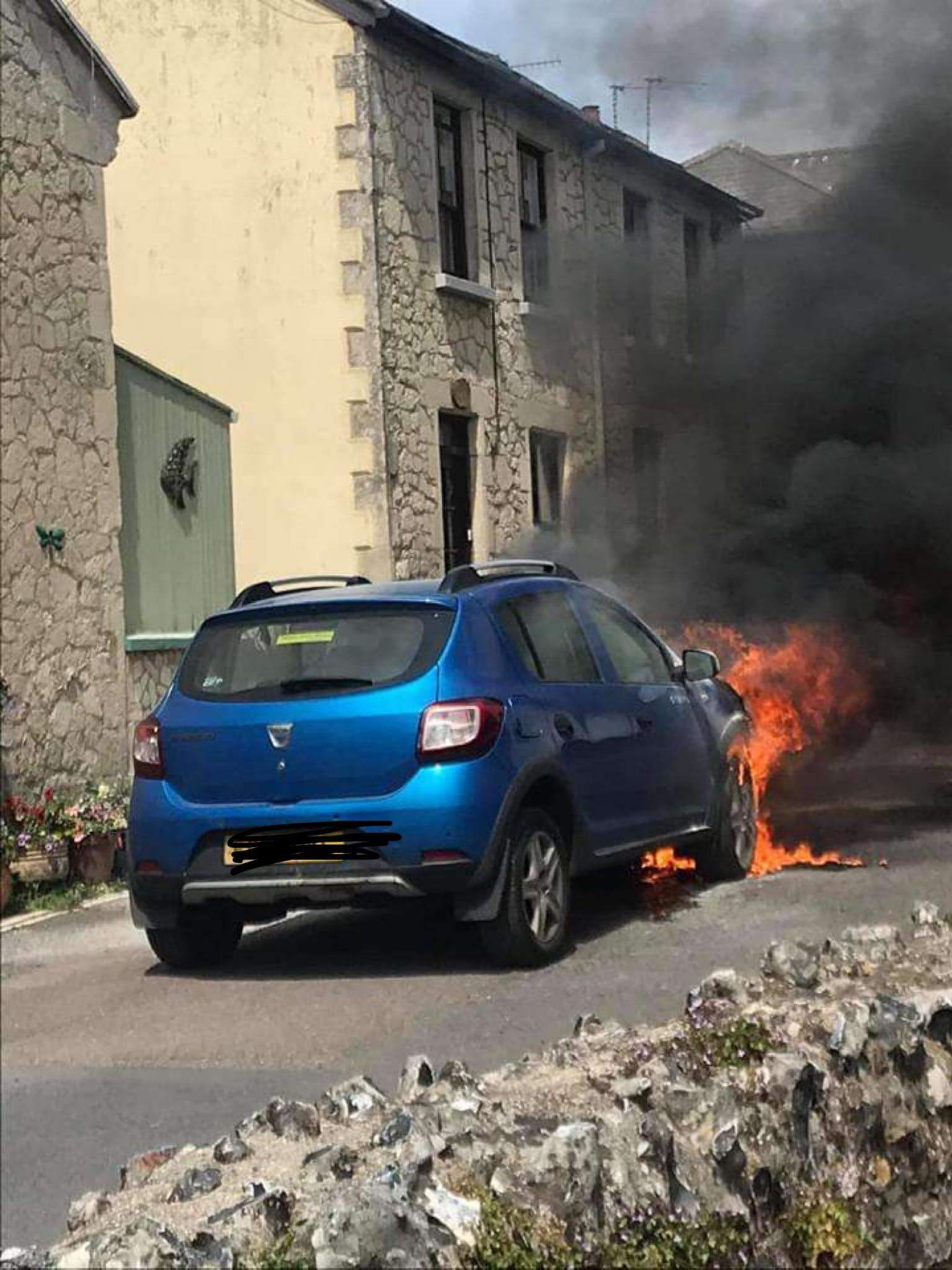 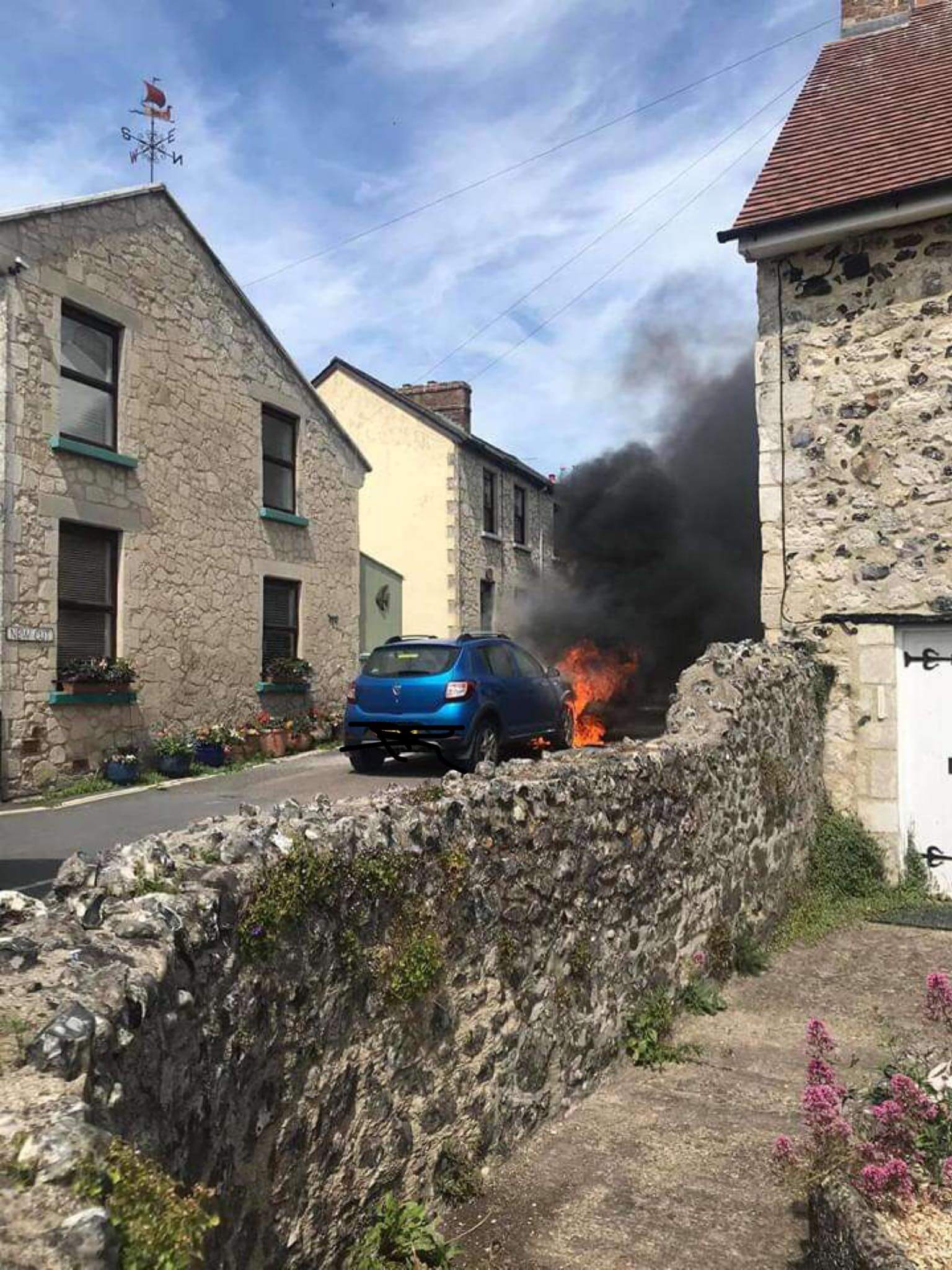 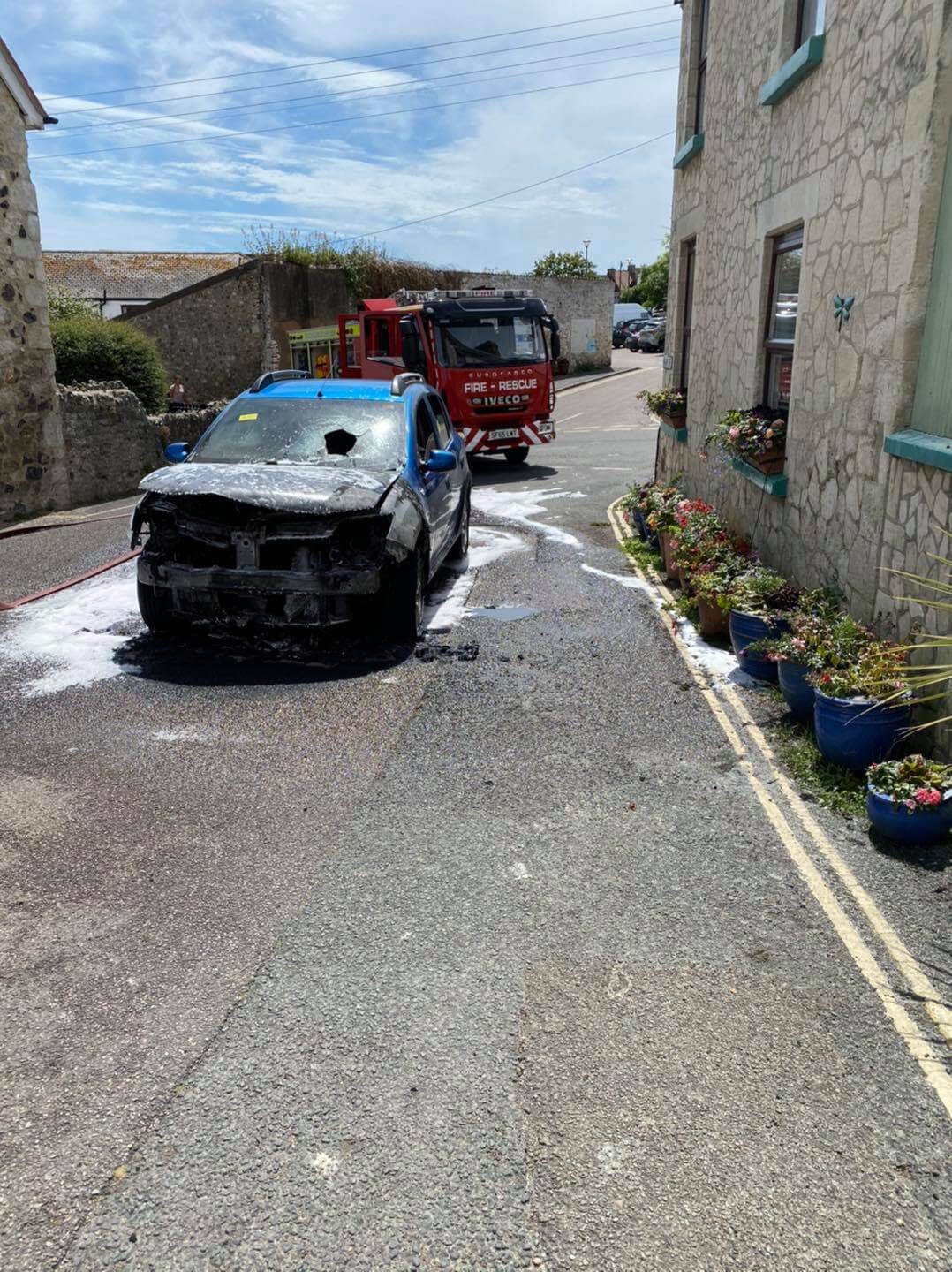