Saturday, May 15
Trending
You are at:Home»News»Budleigh Salterton»Budleigh man thanked for saving football club from arson attack when wheelie bin was deliberately set on fire

Praised has been heaped on an eagle-eyed Budleigh Salterton man who saved the town’s football club roof from being destroyed by fire in what police are calling an arson attack.

Budleigh Salterton Football Club said it was targeted by vandals in the early hours of Saturday morning (July 11) when its outside wheelie bin was deliberately set on fire.

Police said they are treating the fire as arson, which started in a bin at Budleigh Salterton Football Club at around 3am on Saturday, July 11.

A Devon and Cornwall Police spokeswoman said: “The contents of a large wheelie bin situated up against the wall of the club’s building, was set alight causing minor damage to the wall and guttering.”

Football club member Josh Bunce, who lives near the site in Greenway Lane, Budleigh, raised the alarm and stopped the fire from spreading.

A spokesman for Budleigh Salterton Football Club said: “If it wasn’t for Josh Bunce noticing the fire the whole club could have gone up in flames.

“He is a club member and lives in the same road as the football club.

“If he hadn’t spotted the fire when he did then the roof would have then caught fire.”

He added: “It would appear that one of the wheelie bins had been deliberately set on fire.

“Yet another expense for the club.”

Firefighters from Exmouth said moments later and the blaze would have spread to the football club.

“A few moments later and the fire would have spread to the building.

“The incident was left in the hands of the police after the property was fully inspected with the use of a thermal imaging camera.” 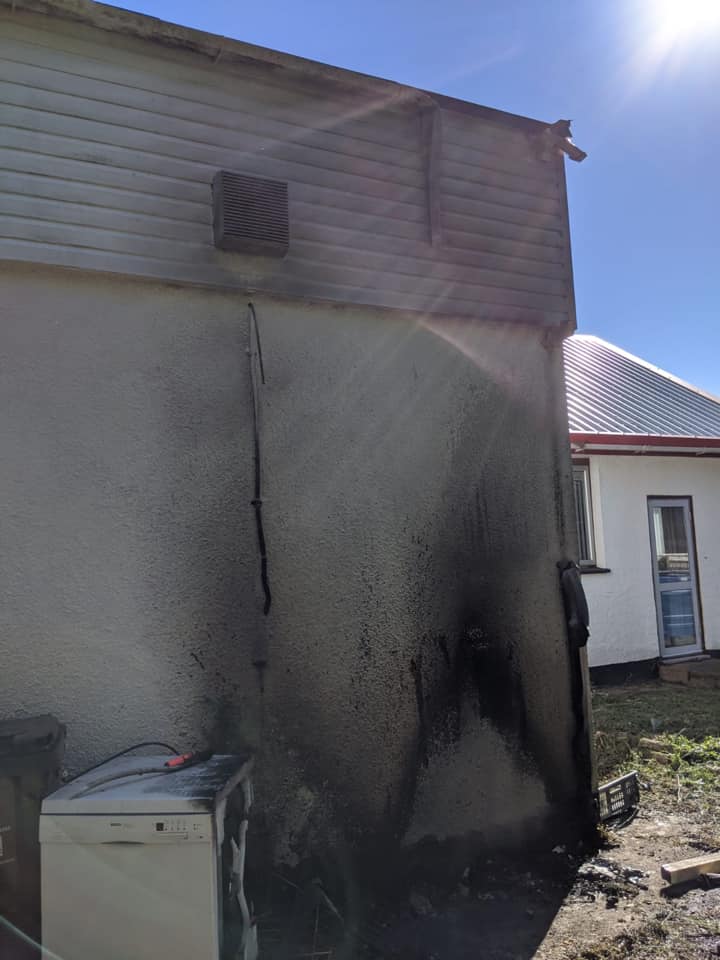 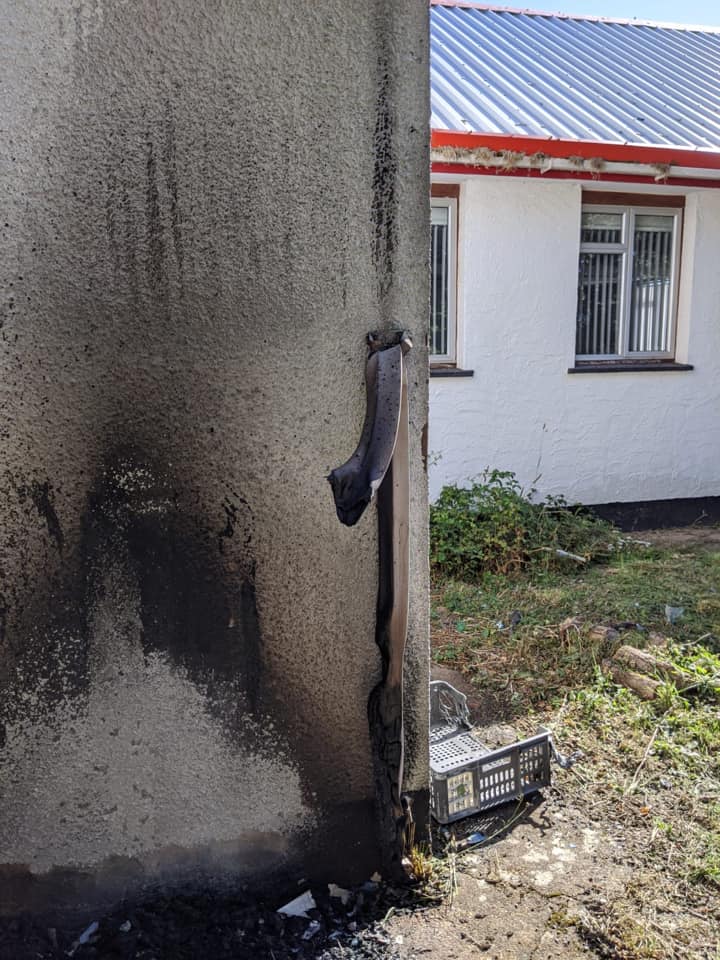 The message comes after firefighters tackled an early-hours blaze in Exmouth (July 13) where a bin was set alight on the seafront, spreading to Exmouth Pavilion.

And Bumble and Bee café, in Manor Gardens, also in Exmouth, had its roof destroyed by fire in an arson attack to bins in the early hours of the morning on July 8.

Police would like to hear from anyone with information about the football club bin fire. Contact 101 and quote crime reference CR/055632/20.