Sunday, May 16
Trending
You are at:Home»News»Exeter»Watchdog to review whether Exeter General Buller statue is ‘still appropriate’

A city council watchdog is to review whether the 115-year-old statue of General Buller in Exeter is ‘still appropriate’.

The future of the controversial landmark, on the corner of New North Road and Hele Road, was discussed by the authority’s executive last night (Tuesday).

I want to make it perfectly clear, we are not putting Buller on trial or trying to rewrite history or wipe it away…

Members agreed a scrutiny committee should look into whether the monument’s ‘prominence is still appropriate’ to the people of Exeter.

And a temporary information board is being prepared with details on its history, the Black Lives Matter movement, the council’s decision, and how the public can make their views known.

Exeter City Council leader Councillor  Phil Bialyk said he had received many letters both for and against keeping the statue.

He added: “I want to make it perfectly clear, we are not putting Buller on trial or trying to rewrite history or wipe it away.

“We need to come to terms with our past. We have not made any decisions to pull it down or break it up or do anything.” 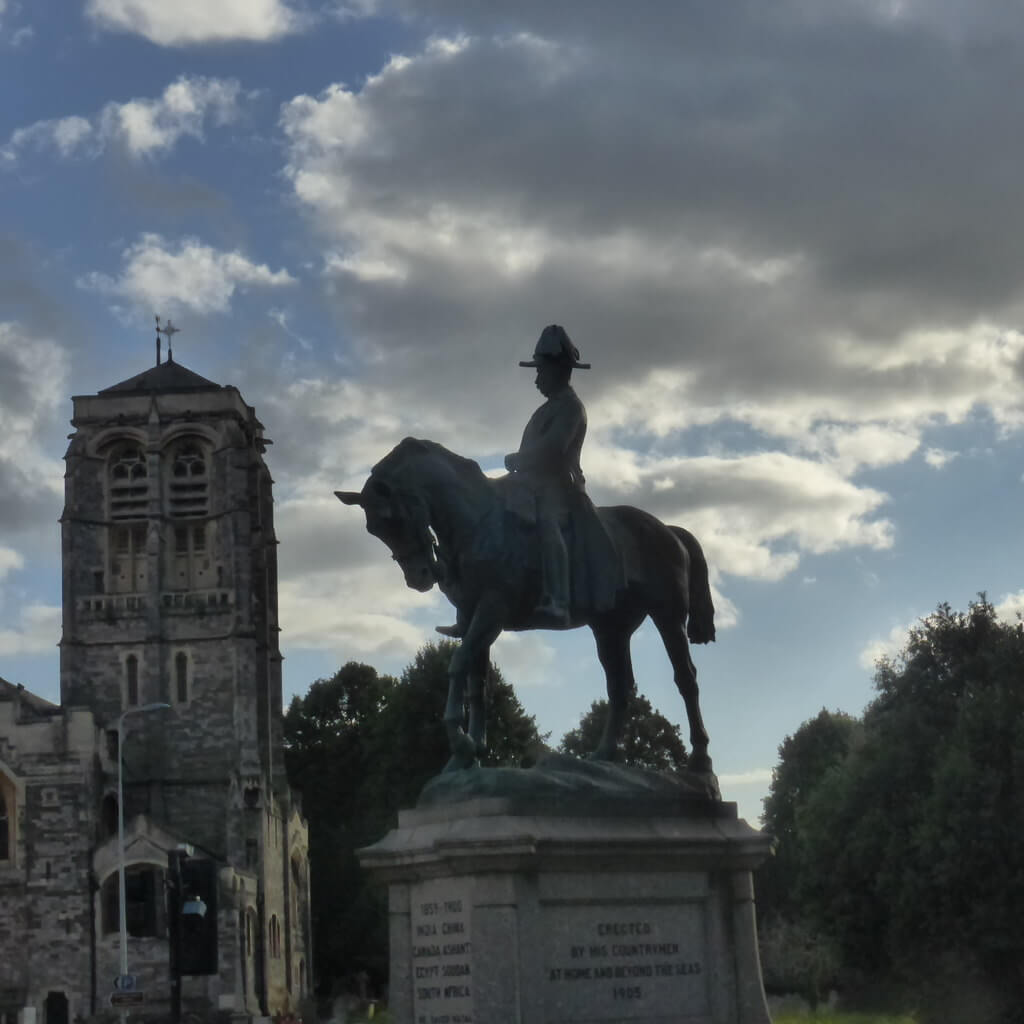 Explaining the context of the review, director Jon-Paul Hedge said that the Black Lives Matter movement calls for a level playing field for everyone in society – free from prejudice and inequality – regardless of skin colour.

He added that, in the UK and in Exeter, there has been significant focus around the relevance of prominent statues on public land that personify racism and the glorification of a colonial past.

“Exeter has six statues of prominent white men who played a part in the city’s history,” said Mr Hedge.

“The Buller statue is the most conspicuous by way of location and controversy.

“There are a huge amount of differing views as to what should now happen to this statue and the reports asks the scrutiny programme board to be the central point for correspondence and opinion already submitted and to provide an open and transparent, accessible and representative consultation into the matter as part of their assessment.”

Consultation responses will be considered by the council’s scrutiny committee, which will then make a recommendation to the executive ahead of any final decision.

The statue was given Grade II listing preservation status in 1953 and any complete or partial removal or relocation would require formal planning permission and the go-ahead from Historic England.

Buller’s statue was paid for by money raised by the people of Devon and unveiled on ‘Buller Day’ in 1905.

General Sir Redvers Buller served in Canada, China and most famously in South Africa in the Zulu Wars.

Some have alleged that he was partly responsible for the creation of British ‘concentration camps’ where thousands of people died.

A specific email address – buller@exeter.gov.uk – has been created for people to make their views known.