Wednesday, May 12
Trending
You are at:Home»News»Exeter»Plans to replace shut Exeter sports centre with 44 homes are submitted

Plans have been submitted to demolish the shut Clifton Hill Sports Centre in Exeter and replace it with 44 new homes.

The city council scheme would see 11 flats and 33 houses constructed on the site, its parking area and an adjacent rifle range building. 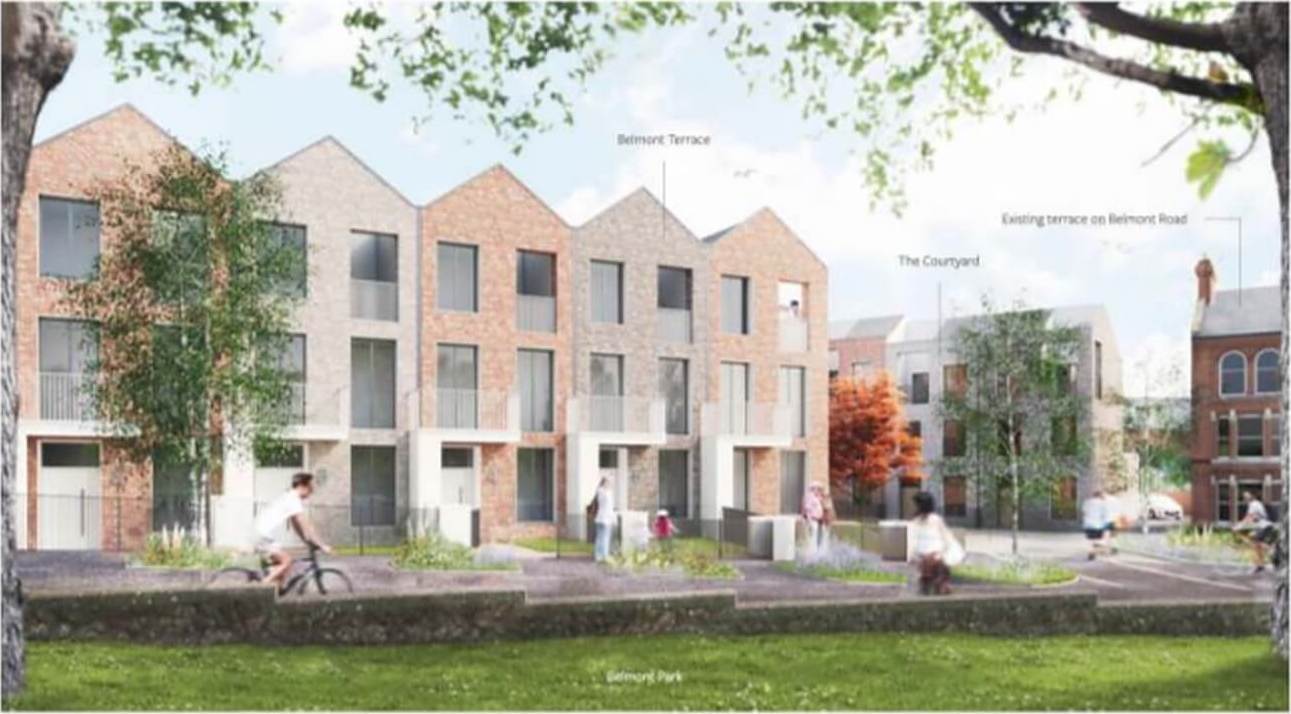 The townhouses reflect the character of the Newtown area in particular, the area surrounding Belmont Park, and offer much-needed family living space in the heart of Exeter…

Plan submitted to the city council say the proposed development will be certified to Passivhaus energy-efficiency standard.

They add that the £15million scheme will see much-needed new homes built on an unallocated brownfield urban site. 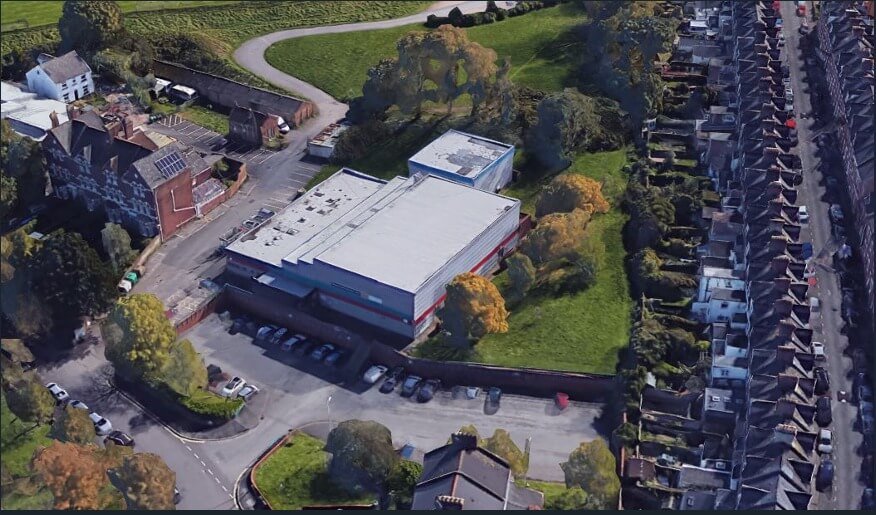 An aerial view of the Clifton Hill Sports Centre in Exeter.

Clifton Hill Sports Centre has been closed since March 2018 when heavy snowfall caused a major leak in its roof.

The development would consist of a mix of one- and two-bedroom flats and larger four- or five-bedroom family townhouses.

Eleven of the 44 homes would be ‘affordable’.

“The townhouses reflect the character of the Newtown area in particular, the area surrounding Belmont Park, and offer much-needed family living space in the heart of Exeter,” says the application.

Exeter City Council in January agreed to loan Exeter City Living, its own house building company,  £15.6million  to buy the Clifton Hill site and progress with the development.

The authority’s planning committee will determine the fate of the application at a later date.

Councillors contentiously voted in early 2019 to include all of the land at the Clifton Hill  site to be marketed for a mixed residential development.

However, that decision was later reversed.

The submitted proposals would see the only front part of the plot developed.