Tuesday, July 7
Trending
You are at:Home»News»Exmouth»PHOTOS: Exmouth in Bloom flies the floral flag on seafront after lockdown is lifted

Exmouth seafront is flying the flag in celebration of the VE Day 75th anniversary and the British Olympic team, thanks to a Union Jack made entirely from flowers.

Members of Exmouth in Bloom planted the floral tribute once coronavirus lockdown restrictions were lifted, in honour of the VE and VJ 75th anniversary and British athletes who had been due to compete at the 2020 Tokyo Olympics, before events were cancelled amid COVID-19.

Exmouth in Bloom, chosen to represent the South West in the 2020 national Britain in Bloom competition until it was cancelled due to the coronavirus, said members were determined to go ahead with the town’s summer planting once lockdown was lifted.

The group began planning the floral flag in January, before the pandemic hit the UK.

Marion Drew, Exmouth in Bloom vice-chairman, said: “As Exmouth had been chosen to represent the South West in the national Britain in Bloom competition this year, we asked East Devon District Council if we could plant up the showcase bed opposite Ocean.

“Permission was granted and we thought that as a tribute to seventy-five years since VE and VJ days, plus supporting our British Olympic team, that a Union Jack flag would be appropriate.”

She added: “Then the crunch came when both Britain in Bloom judging and the Olympics were postponed until July 2021 due to COVID-19.

“However, with some restrictions lifted, Exmouth in Bloom proudly and with determination, went ahead with their summer planting scheme regardless.”

The group recently met for the first time since March to tackle areas in Exmouth overgrown by weeds, cut back long grass, and wash some of the planters, ready for a re-paint. 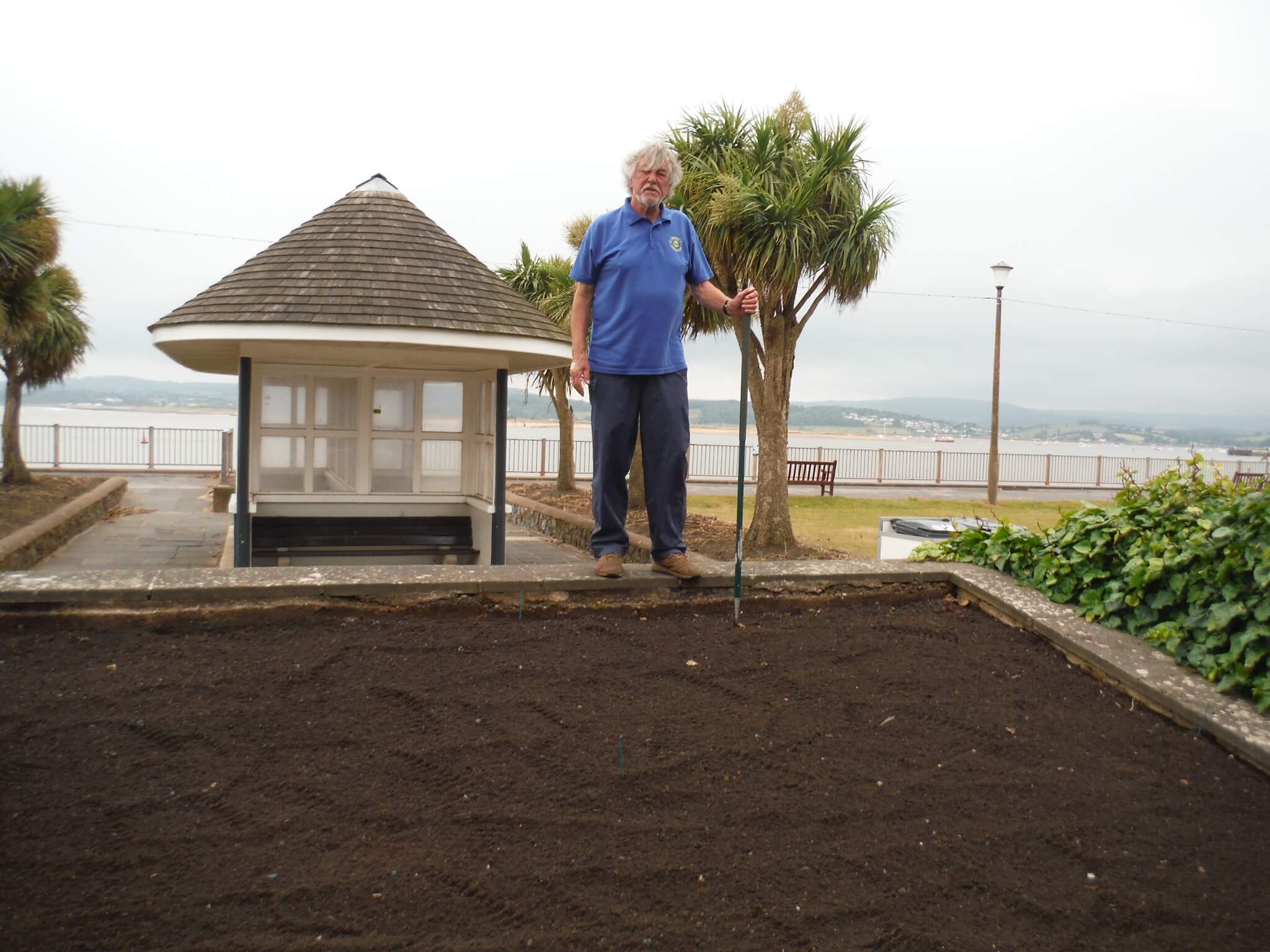 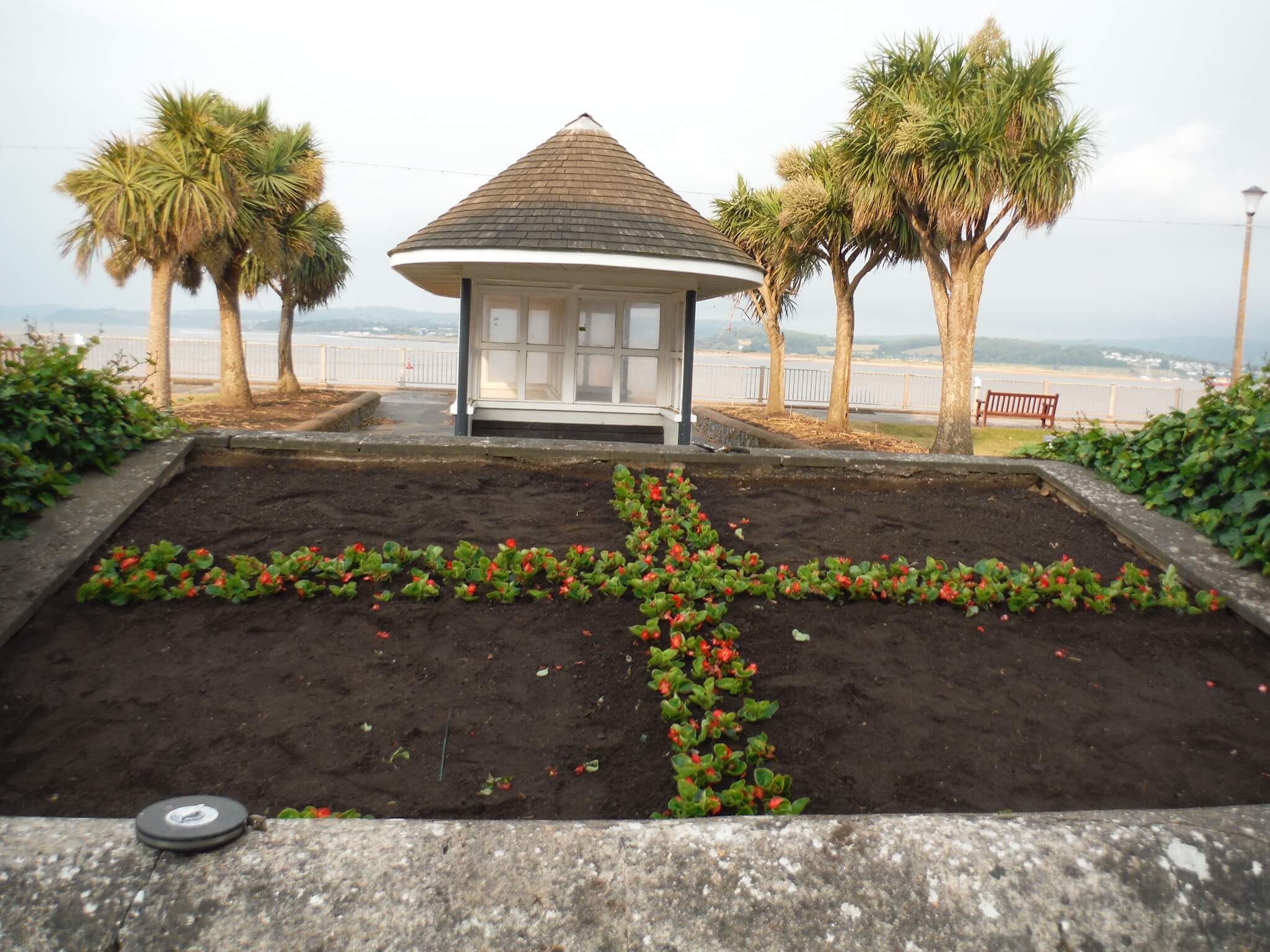 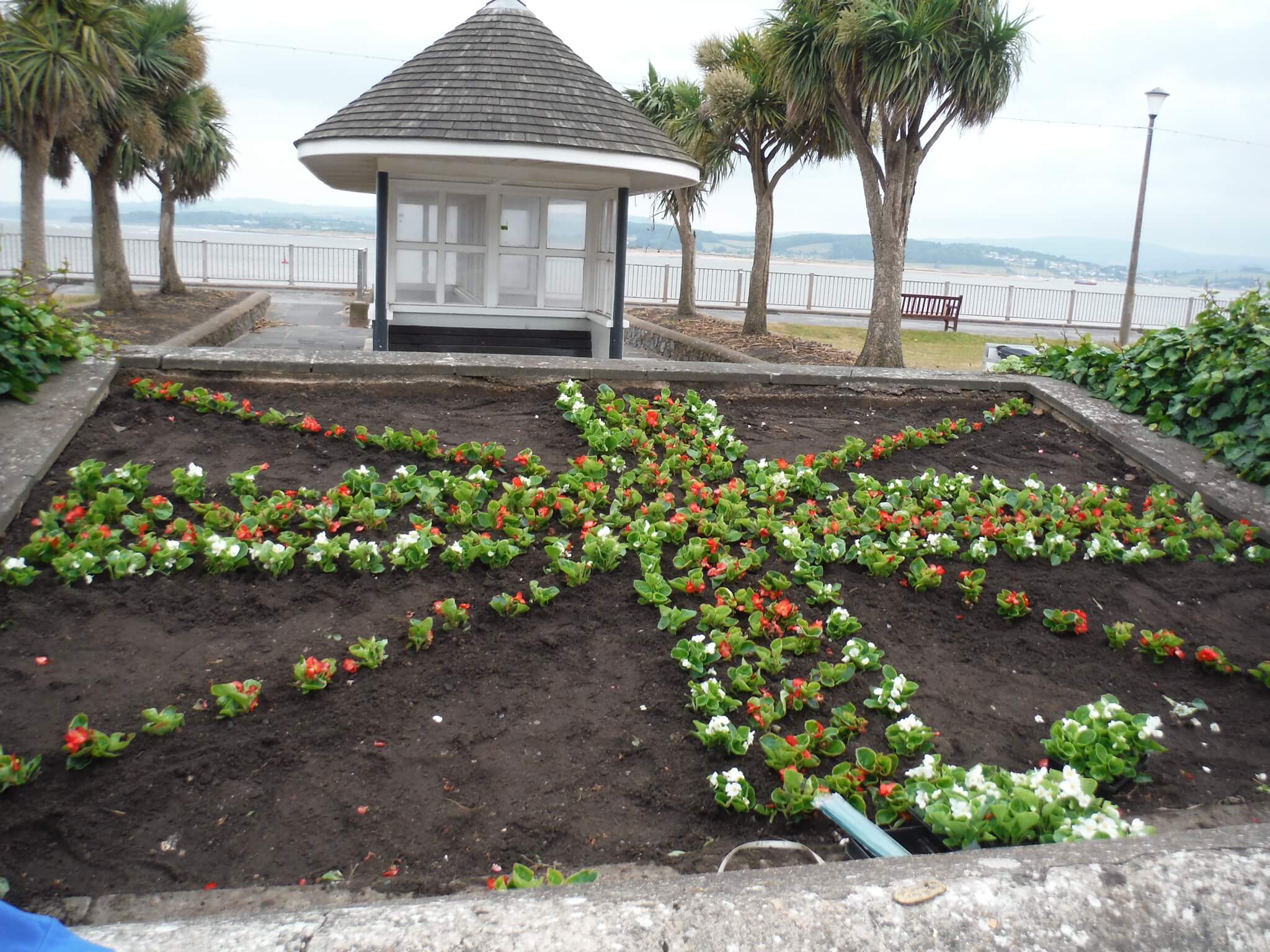 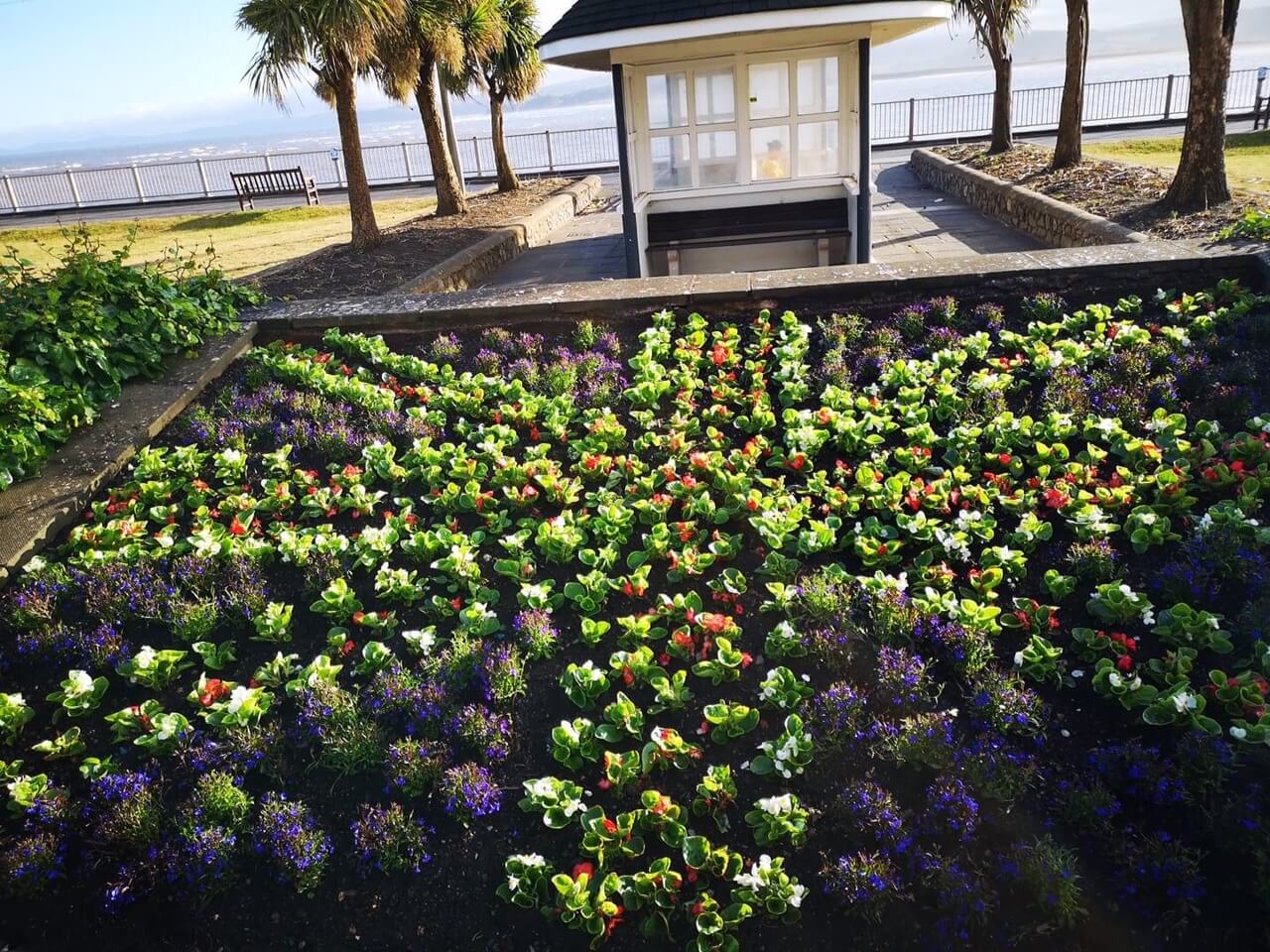 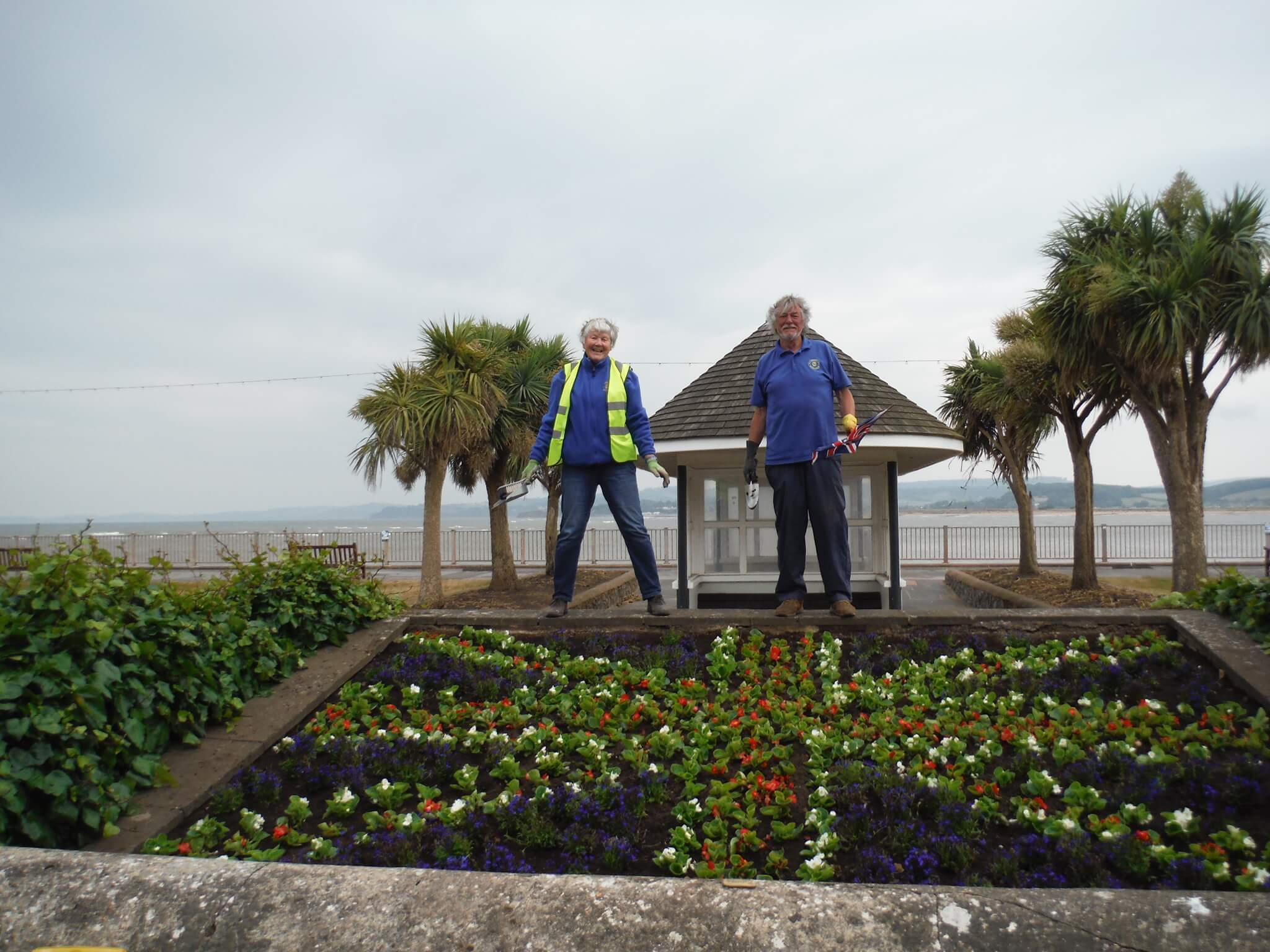 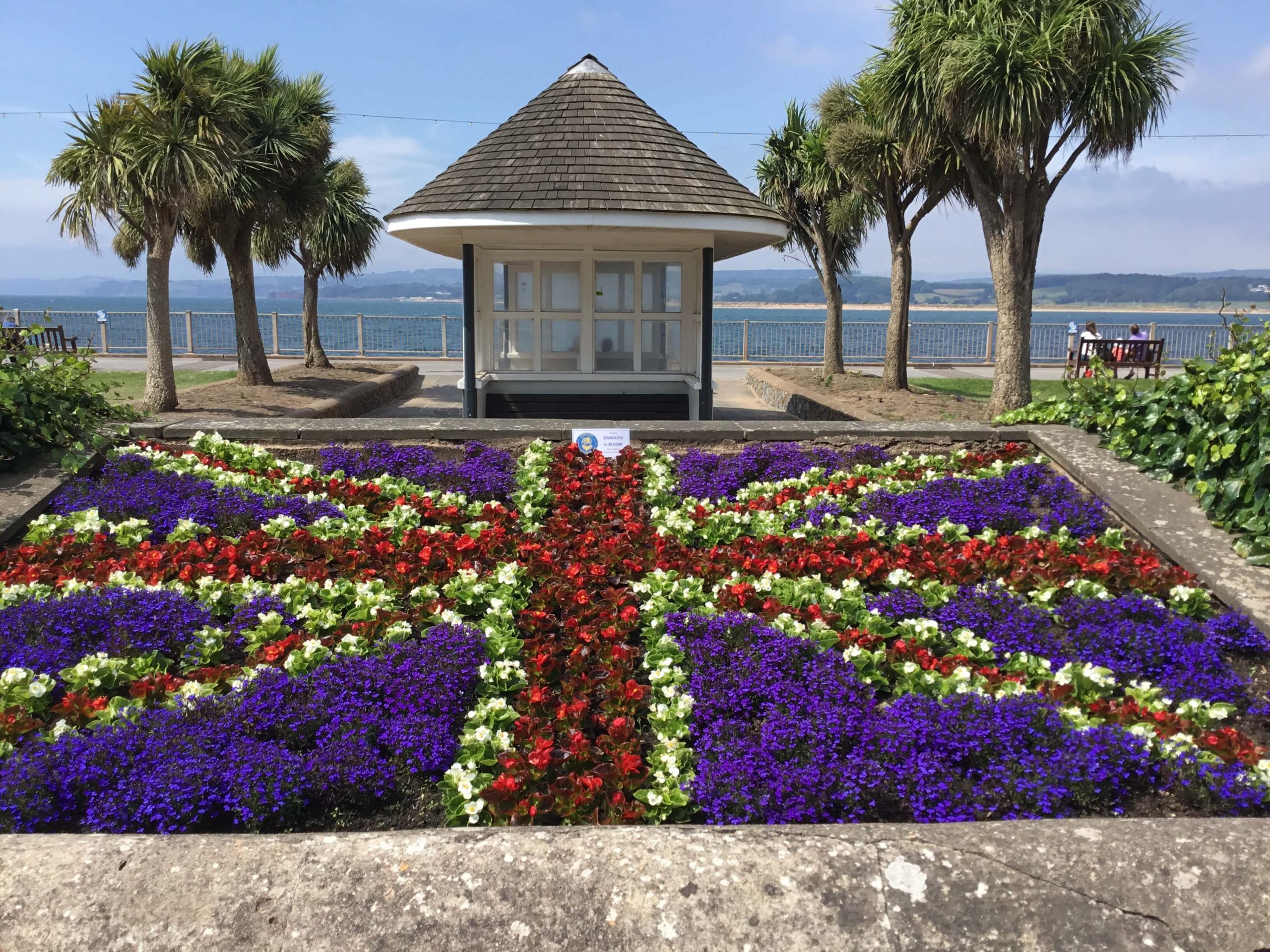 Man in critical condition in hospital after ‘setting himself on fire’ in lighter fluid accident in Exmouth flat, say police