Wednesday, March 3
Trending
You are at:Home»News»Exmouth»Death of man pulled from the sea at Exmouth is not suspicious, say police

Police say a man pulled from the sea in Exmouth on Saturday morning was pronounced dead at the scene.

The emergency services were called shortly before 9am on June 27 to an area of beach between Sandy Bay and Rodney Bay after concerns were raised for the welfare of a person in the sea off Exmouth.

Devon and Cornwall Police said paramedics pronounced the man dead at the scene. His next of kin were informed.

A Devon and Cornwall Police spokesperson said officers were not treating the man’s death as suspicious.

The spokesperson said: “Police were notified just before 9am this morning, Saturday, June 27, following reports of a concern of welfare of a person in the sea at Exmouth.

“Police along with Exmouth and Beer Coastguard Rescue Teams, Exmouth RNLI, South West Ambulance Service and the Air Ambulance assisted at the scene.

“A male casualty was declared deceased at the scene by paramedics.

“The man’s next of kin have been informed.

“Officers are not currently treating the incident as suspicious.”

The emergency services were called to an area of beach between Sandy Bay and Rodney Bay, Exmouth. 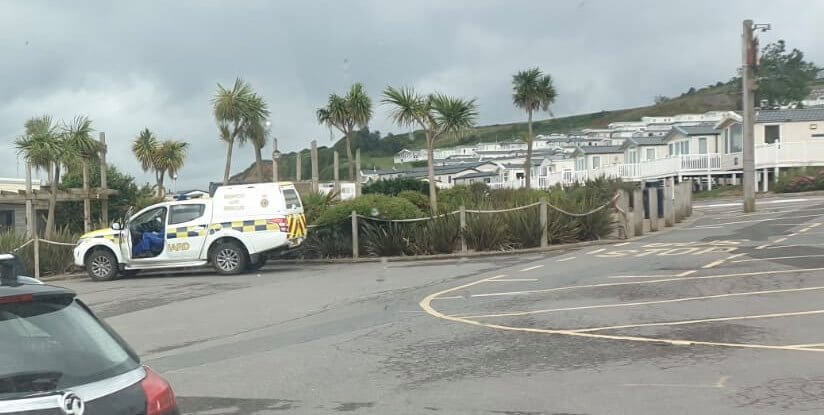