Police will monitor public loos in Manor Gardens, Exmouth, after a mum claimed a man approached her child while he was inside the toilets.

Officers were called at around 3.20pm on Thursday, June 25, with a report a man had been behaving suspiciously at the loos, in Chapel Hill, at around 9.30am that morning.

Police said no offence had been committed, logged the incident and promised to monitor the area. 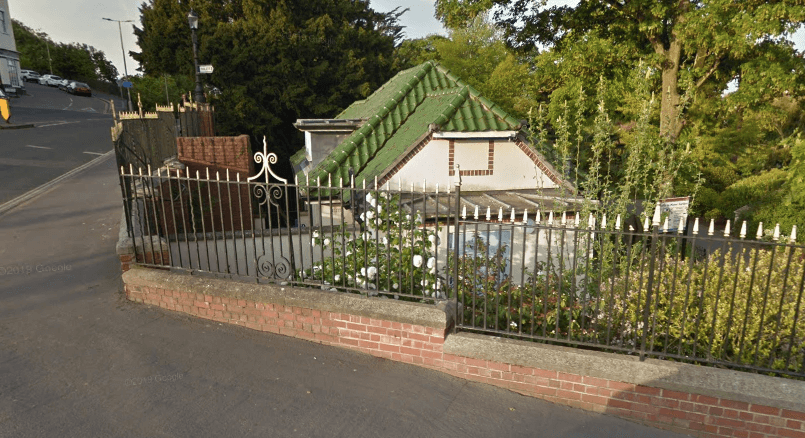 A Devon and Cornwall Police spokesman said: “Police were called at around 3.20pm on Thursday 25 June with a report that a man had been behaving suspiciously at public toilets in Chapel Hill, Exmouth, earlier that morning. This was said to have taken place at around 9.30am.

“Officers spoke with the reporting person and deemed that, on this occasion, no offence had been committed.

“However, the incident has been logged and officers will continue to monitor the area.”