Tuesday, July 14
Trending
You are at:Home»News»Police break up youths’ party and mass brawl on Exmouth beach

Fights broke out on Exmouth beach on Wednesday evening when more than 50 youths partied on the sand.

Police were called to Orcombe Point shortly before 7pm on June 24, breaking up the group after receiving multiple reports of a large-scale fight, smaller scuffles and anti-social behaviour.

The fights prompted police to issue a dispersal order in a bid to prosecute and arrest repeat offenders and give powers to break up similar large gatherings. 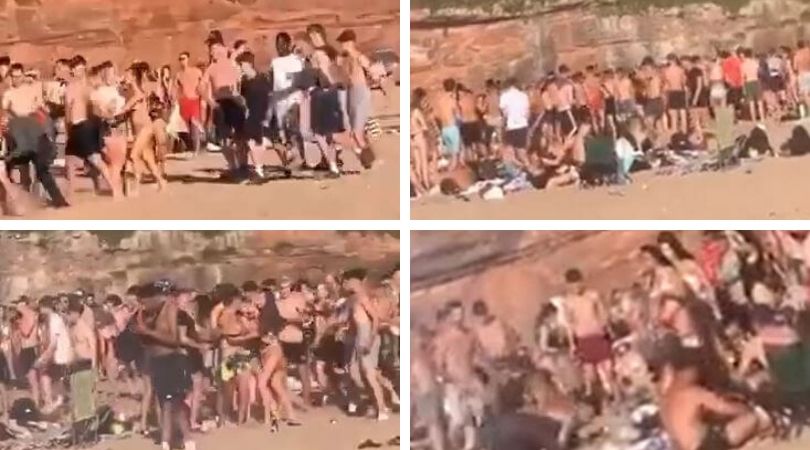 Police were called when 100s of young people met on Exmooth beach and a mass fight broke out.

A Devon and Cornwall Police spokeswoman said: “Police were called shortly before 7pm on Wednesday 24 June to Exmouth sea front and Orcombe Point following a number of reports of a large-scale altercation.

“It’s believed that there were a number of fights within this altercation, and it was further reported that there had been anti-social behaviour seen during the course of the afternoon.

“A number of units attended the beach and seafront where a dispersal notice was put in place by police and will remain until Friday morning, in order to reduce the likelihood of recurring incidents.”

The spokeswoman added: “A small number of people had to be dispersed by officers whilst the majority dispersed of their own accord.”

The dispersal notice means anyone who is asked to leave the area by the police must not re-enter the area covered by the notice for the time it is active.

The current notice remains in place until 7am on Friday, June 26.

The aim of a dispersal notice is to prevent anti-social behaviour from recurring within a set time period.

Those formally given notice by police are liable for arrest and prosecution if they ignore the order and return to the area within the notice period.