Tuesday, July 7
Trending
You are at:Home»News»Police appeal to ID man who ‘could have vital information’ over Exmouth and Budleigh Salterton indecent exposure incidents

Police investigating incidents of indecent exposure in Exmouth and near Budleigh Salterton say the man pictured ‘could have vital information’ to help with their enquiries.

Officers have released the CCTV stills in an appeal to identify the person seen in the pictures.

The force says a male cyclist exposed himself to a female pedestrian along Madeira Walk, in Exmouth, between 11am and noon on Sunday, May 31.

A similar incident happened the following day (Monday, June 1) on the Exmouth to Budleigh Salterton cycle path, near Knowle, between 9am and 10am. 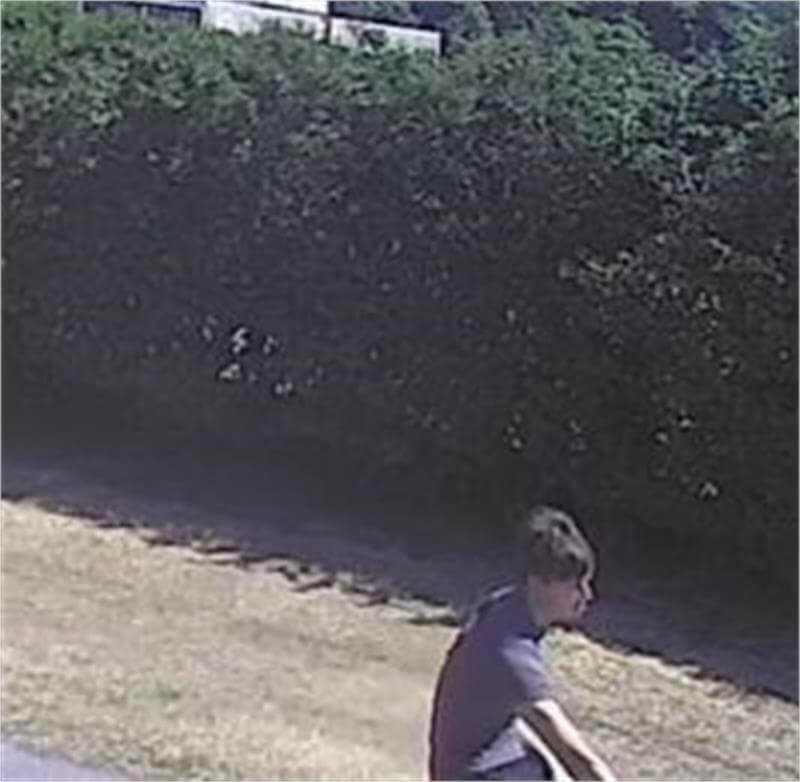 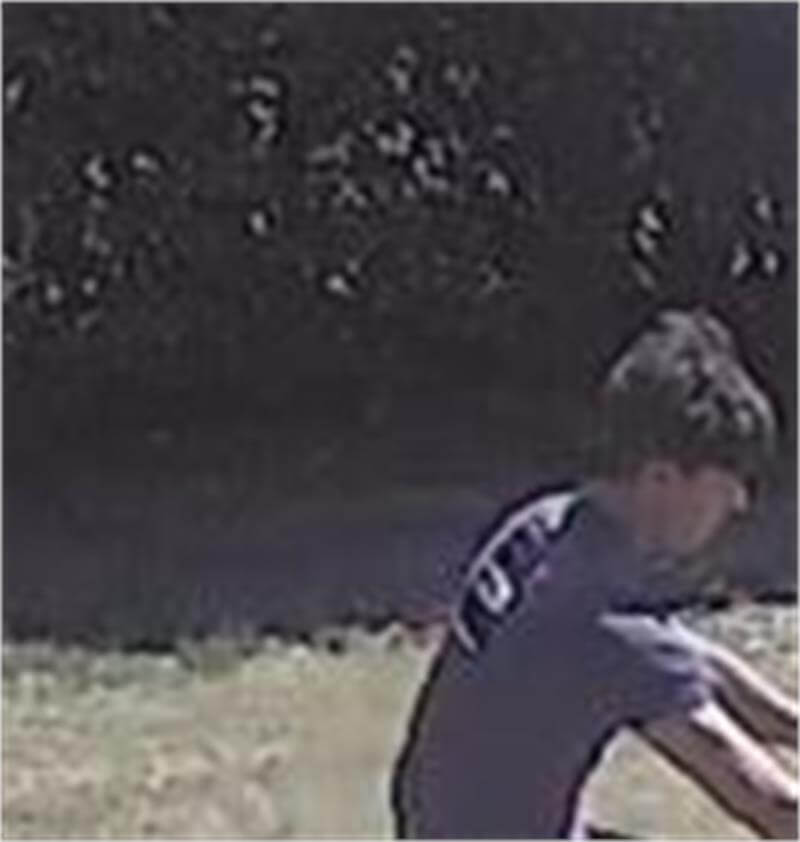 A Devon and Cornwall Police spokesperson said: “Police enquiries are continuing regarding two instances of indecent exposure in the Exmouth area.

“Officers have now released a CCTV image of a male they believe could have vital information about the incidents.

“Officers would like to hear from anyone who recognises the male pictured.

River warning after paddleboarders in difficulty are rescued by Exmouth RNLI